The parents of a missing 2-year-old girl who was found alive and healthy in the dense woods of rural Michigan on Tuesday morning said it’s a miracle she survived.

Gabriella Roselynn Vitale was reported missing on Monday morning in northern Michigan’s Oscoda County, where she and her family had been camping.

More than 24 hours later, Gabriella was found between a quarter to a half-mile west of the campsite. She had walked up to the porch of a home that was outside of the zone that had been searched thus far, and residents immediately notified authorities, according to the Michigan State Police.

Gabriella was reunited with her family and taken to a hospital to be evaluated, but Michigan State Police said she was “in good condition and even in good spirits for a little girl who had been out in the woods all night.”

“We would like to express our thanks to God for keeping our sweet Gabriella safe,” Gabriella’s mother said in a statement Tuesday. “Thank you to the countless public safety officers, first responders, and those that helped locate our girl.” 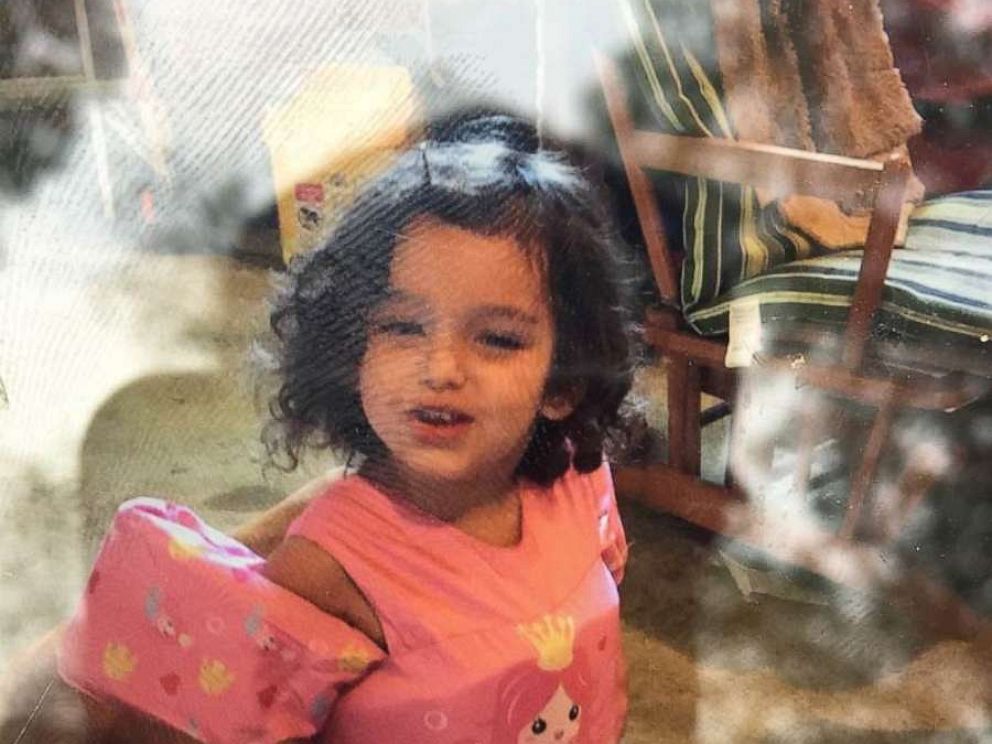 Gabriella’s father said he wasn’t on the camping trip but drove up north as soon as he heard his daughter was missing.

“At this point, my mind is like running races and laps, and I just can’t think straight,” Dominic Vitale said in an interview with ABC Detroit affiliate WXYZ on Tuesday.

And now, being able to hold his little girl in his arms again, the father struggled to find the words.