MIKE PENCE has "not ruled out the 25th Amendment" – and hasn't heard from President Trump since the Capitol riots on Wednesday.

According to CNN, a source close to Pence said there is some concern inside his team that there are risks to invoking the 25th Amendment or even to an impeachment process. 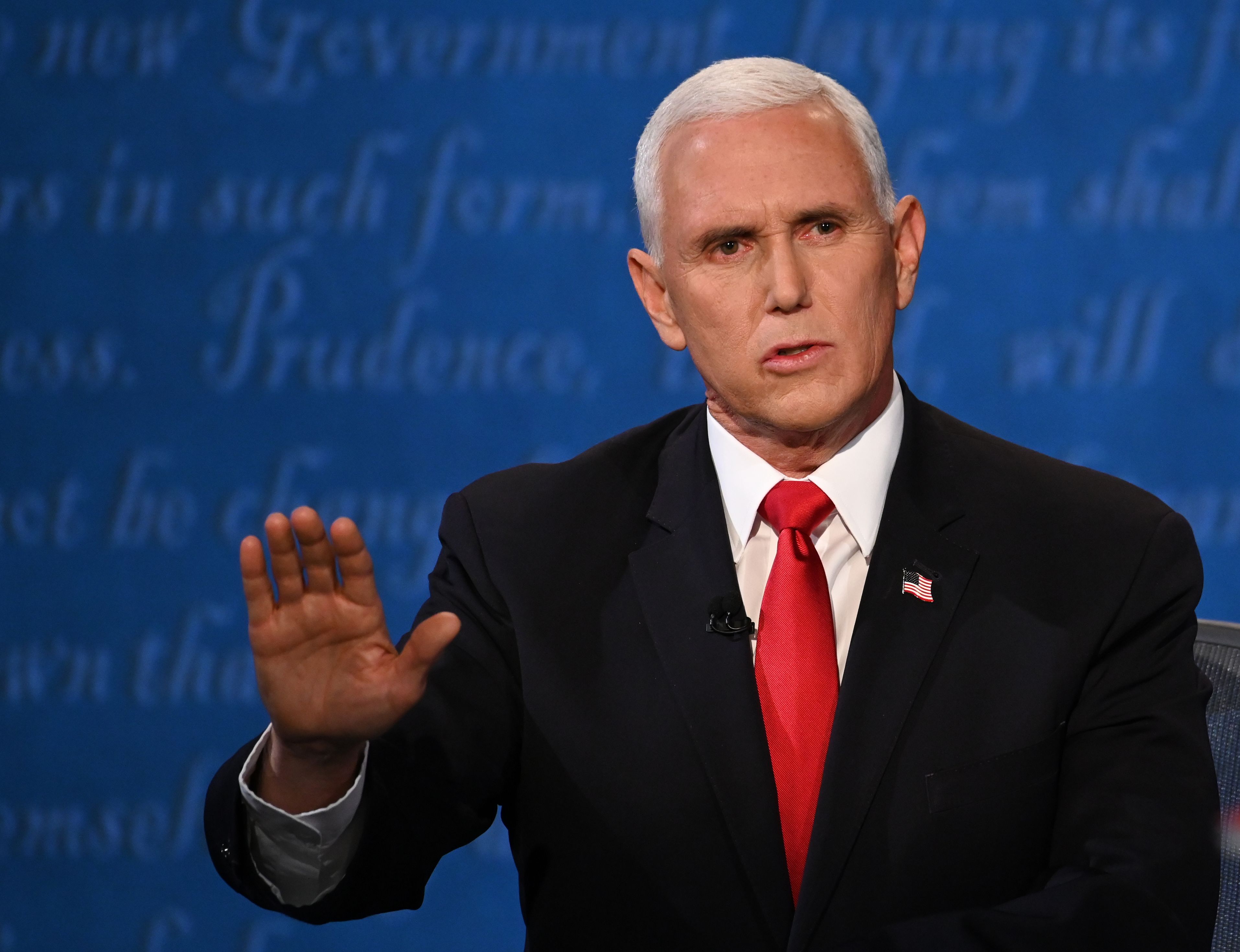 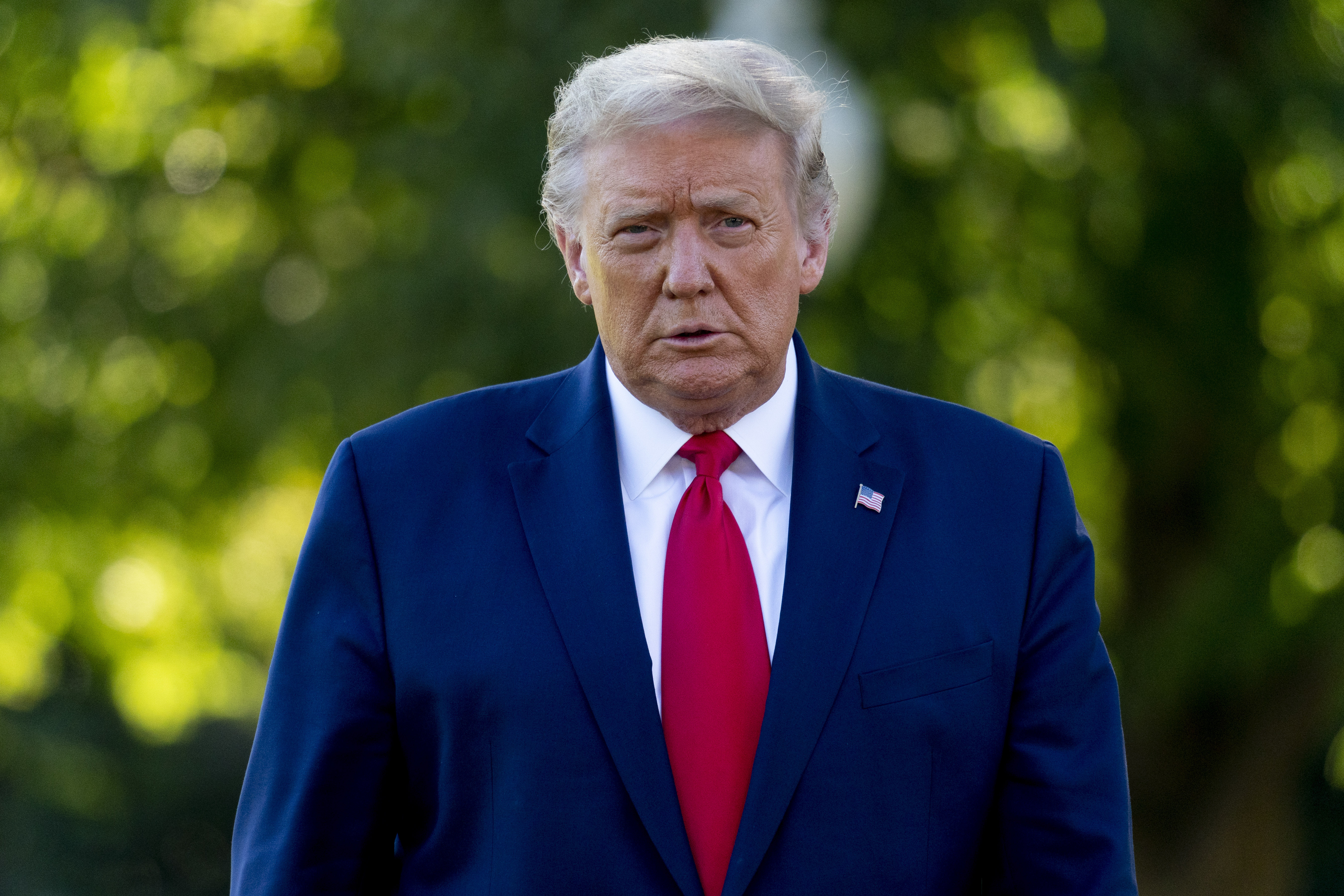 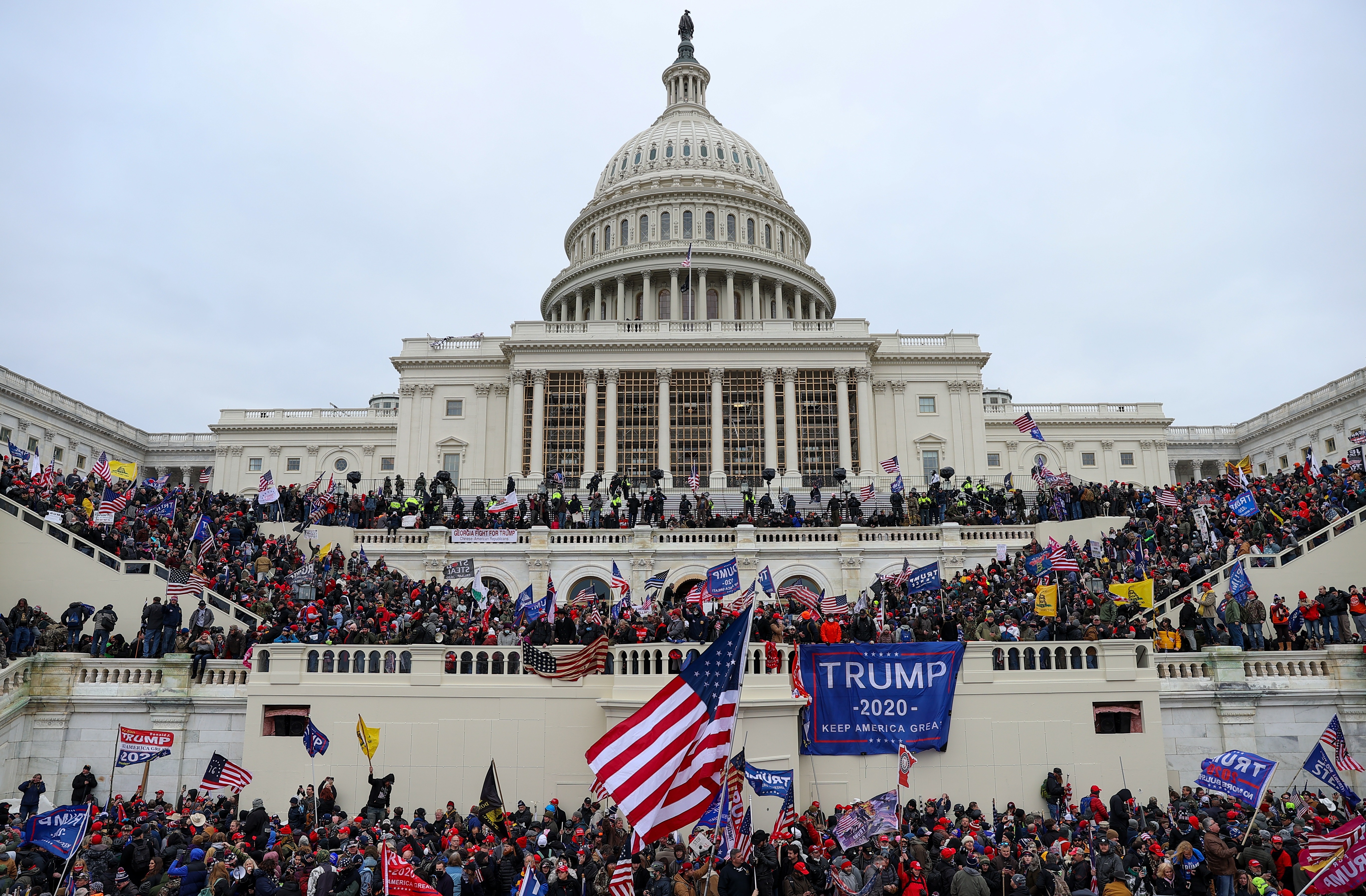 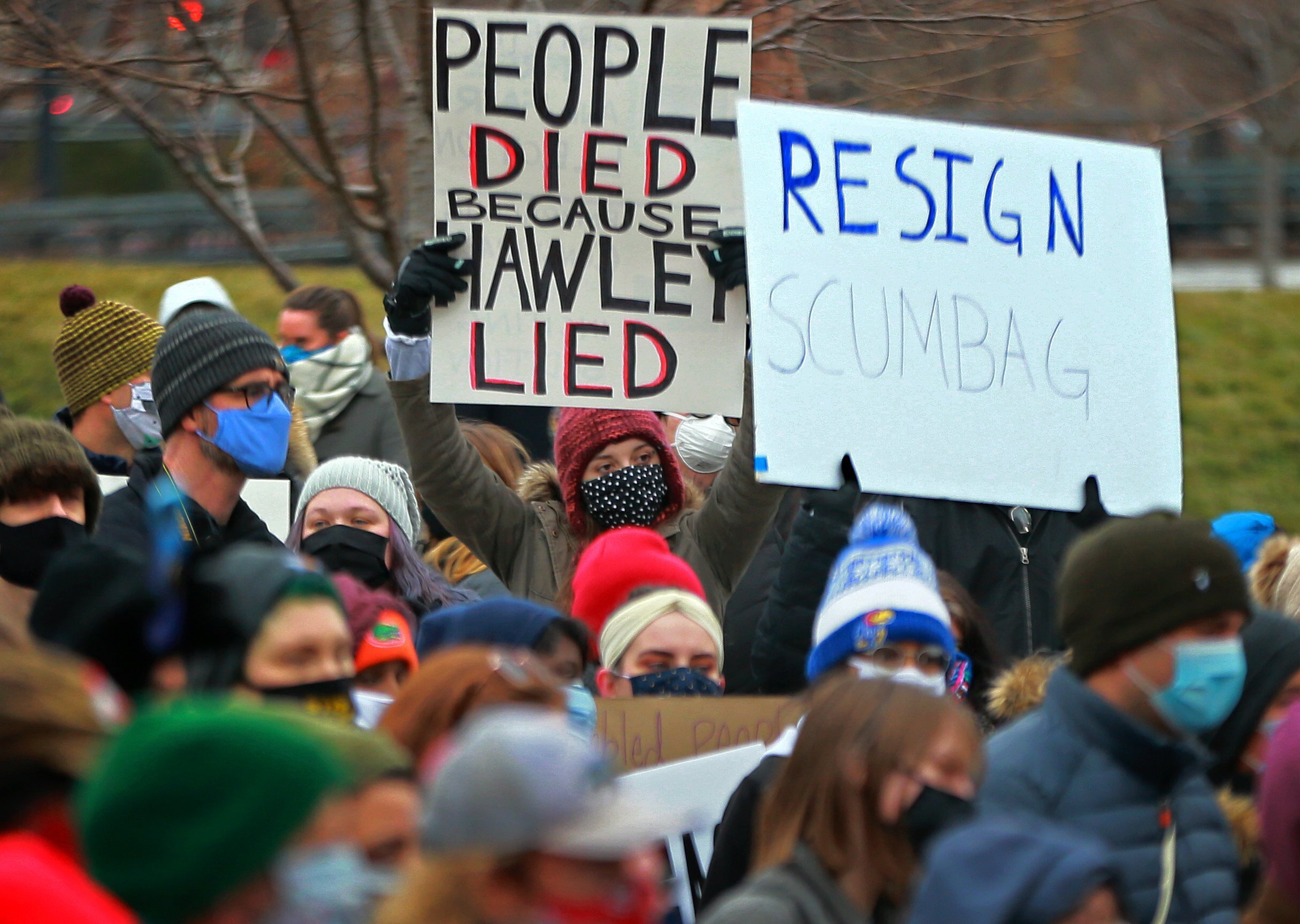 The source claimed to the publication that Trump could take some sort of rash action that would put the nation at risk.

It comes as it was revealed the Trump and Pence have still not spoken since shocking Capitol riots when pro-Trump supporters stormed the building resulting in the deaths of five people.

The President has also not made any public comments denouncing death threats that have been posted on social media targeting Pence.

Pence has finally "gotten a glimpse of POTUS's vindictiveness," one source said, using the acronym for President of the United States. 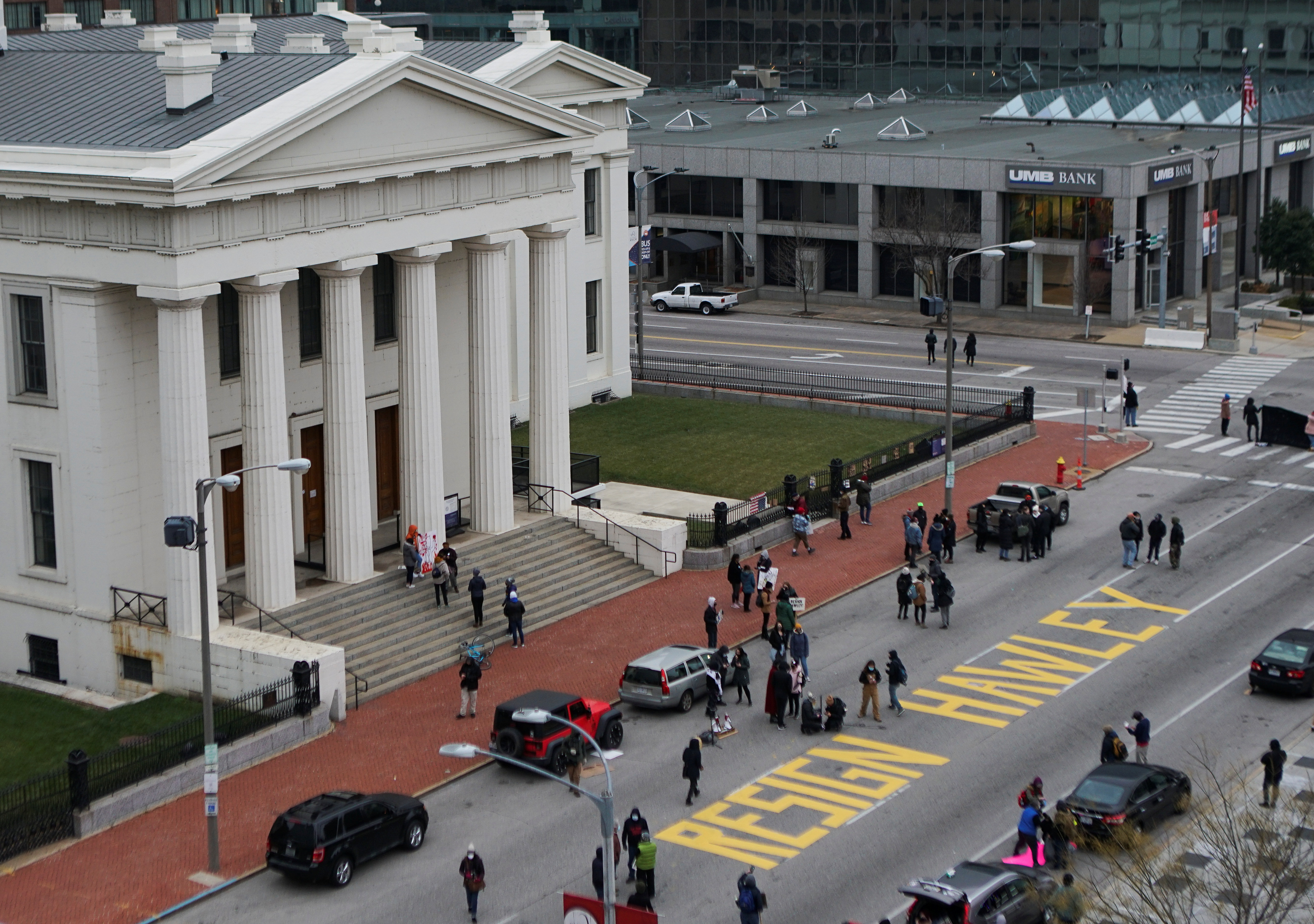 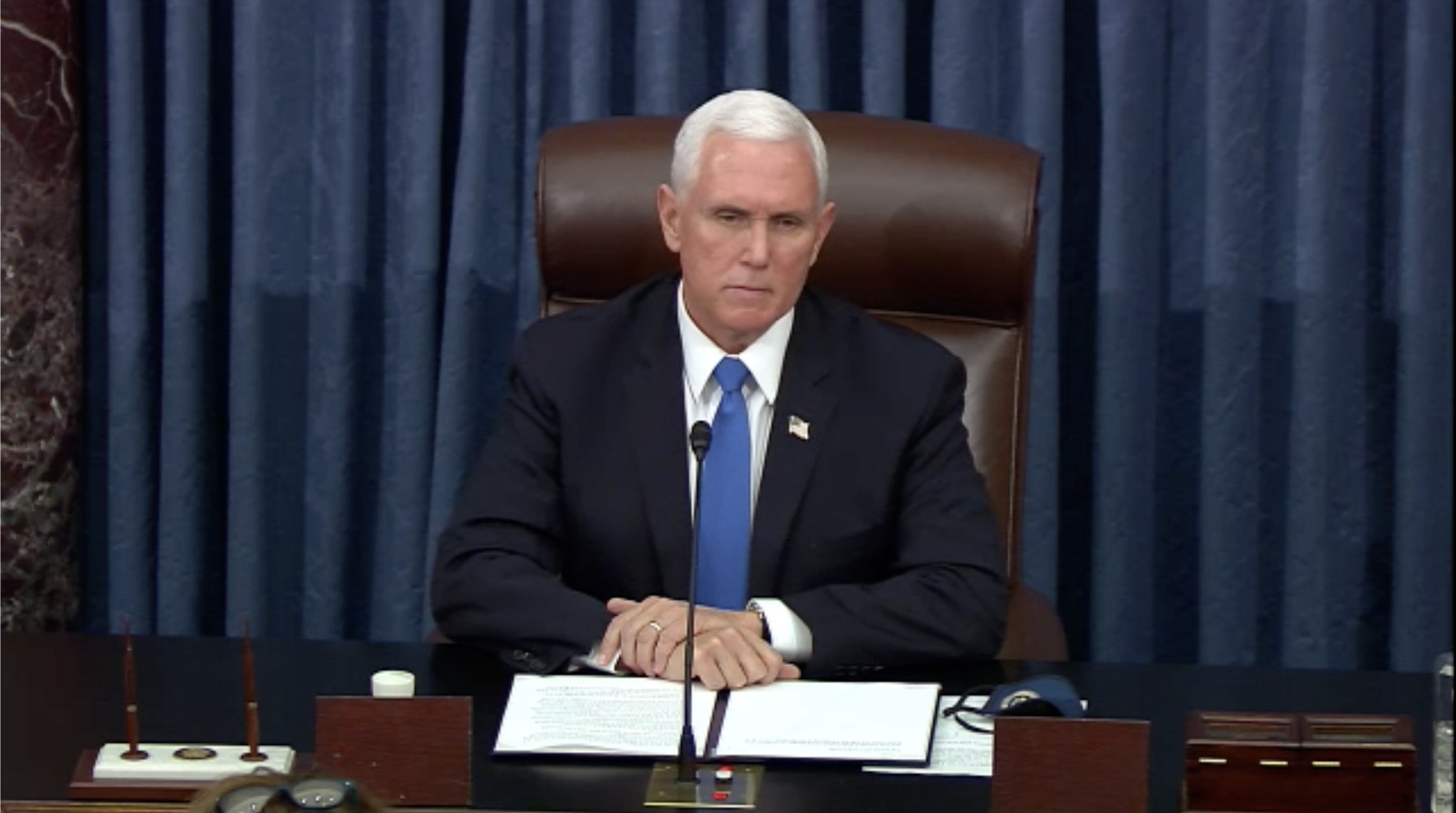 The president attempted to put his deputy in a position where he could overturn the election results during the joint session of Congress.

However, when Pence explained to Trump that he could not do that- followed by a letter to members of Congress explaining that he would follow the constitution – Trump hit out at his loyal cabinet member.

As his supporters descended on Capitol Hill, Trump tweeted: "Mike Pence, I hope you're gonna stand up for the good of our Constitution and for the good of our country, and if you're not, I'm going to be very disappointed in you, I will tell you right now. I'm not hearing good stories."

Video shared on social media from a livestream during the Capitol riot appeared to show demonstrators calling for the vice president to be "hanged." 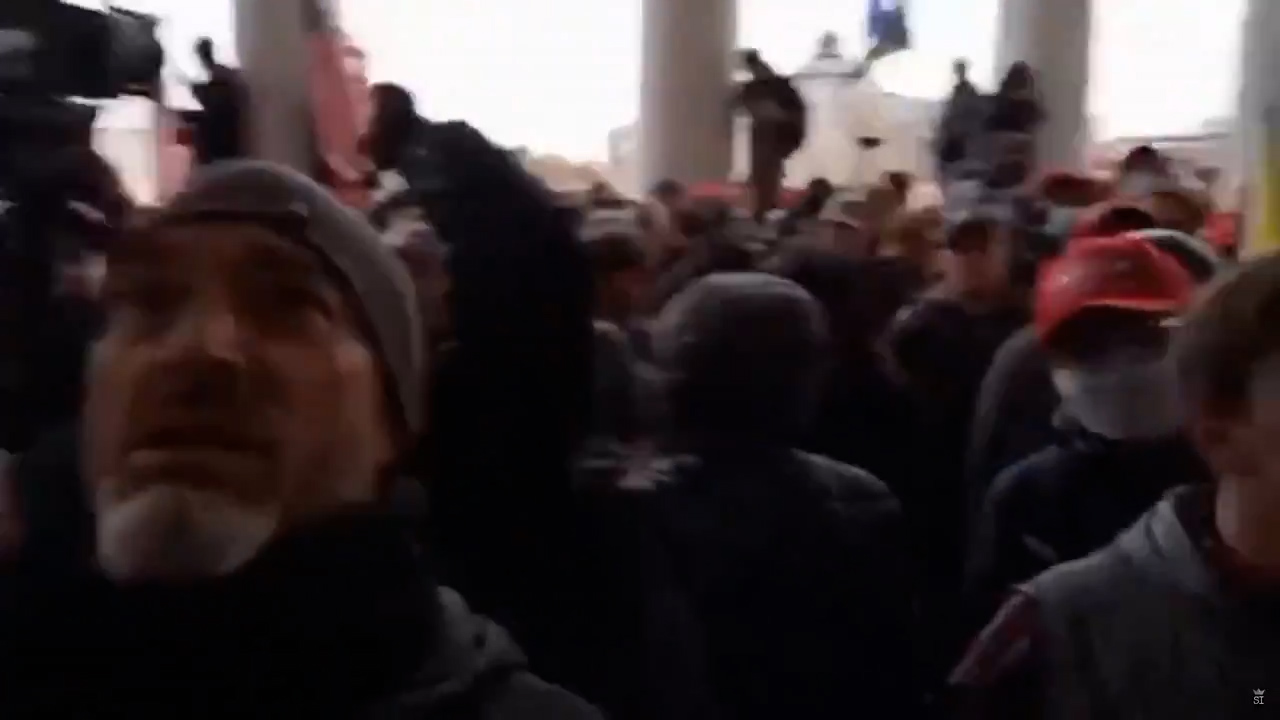 The apparent chants came after Trump repeatedly called for Pence to block Congress from certifying Biden as the winner – but the VP said he would not do so.

Meanwhile, top senators have called for Trump's presidential powers to be removed as soon as possible using the 25th Amendment.

The 25th amendment states: "In case of the removal of the President from office or of his death or resignation, the Vice President shall become President."

In simple terms, it means that if the President is unable to do his job, the Vice President will take on his role.

It states: "The president, vice president and all civil officers of the United States, shall be removed from office on impeachment for, and conviction of, treason, bribery, or other high crimes and misdemeanors."

If the 25th amendment was invoked, Mr Trump would be removed from office and Vice President Mike Pence would take office.

But Democrats have already drafted the single article for Trump's impeachment, and it will be formally introduced on Monday.

01/10/2021 World News Comments Off on Pence has ‘NOT ruled out 25th Amendment’ and hasn’t heard from Trump since mob chanted 'hang Mike' as he hid in bunker
Recent Posts
We and our partners use cookies on this site to improve our service, perform analytics, personalize advertising, measure advertising performance, and remember website preferences.Ok