A PENSIONER is telling everyone he is still alive after his “double” died.

Friends of Bill Jones, 85, thought they were seeing a ghost after reading “his” obituary. 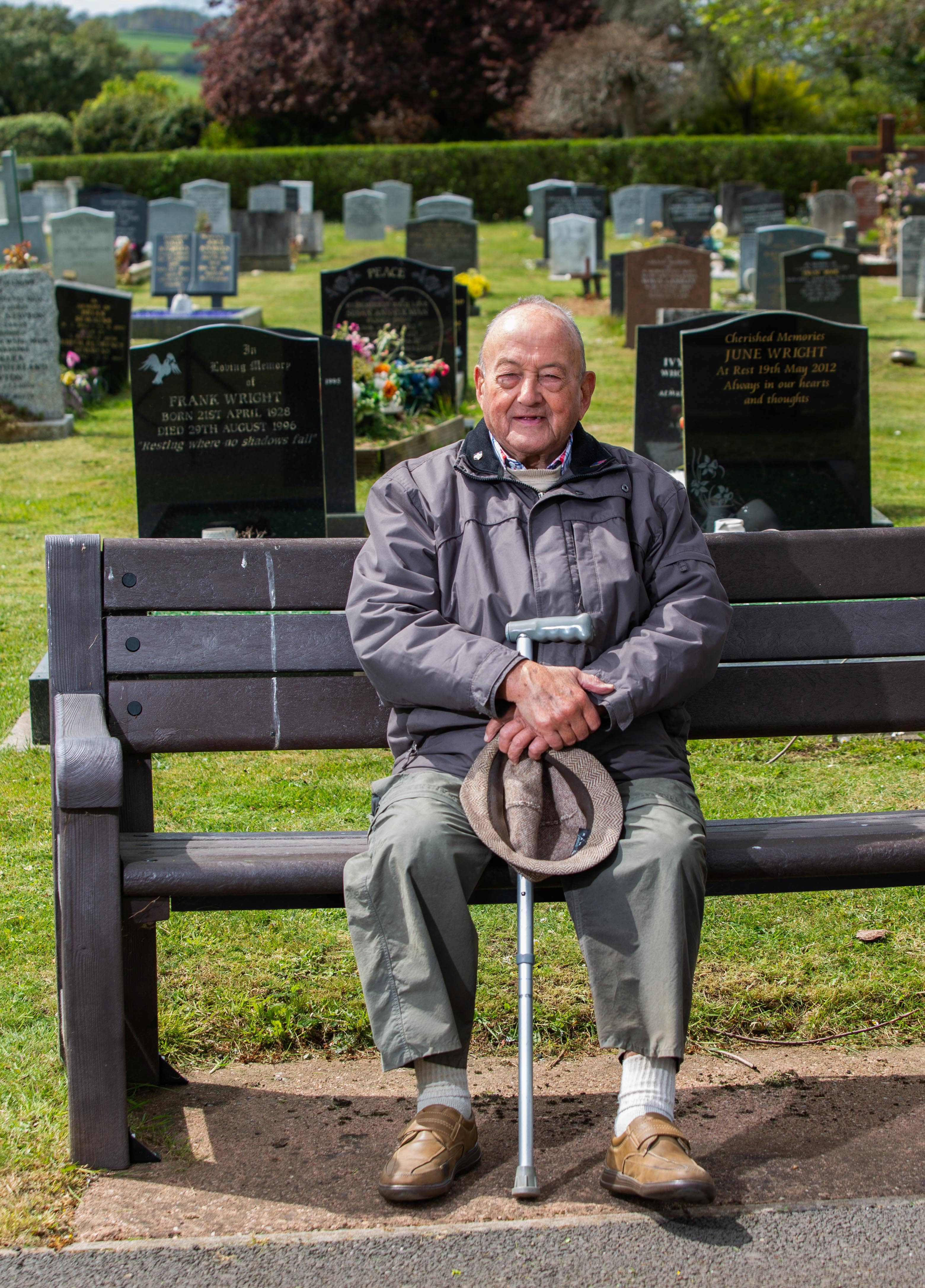 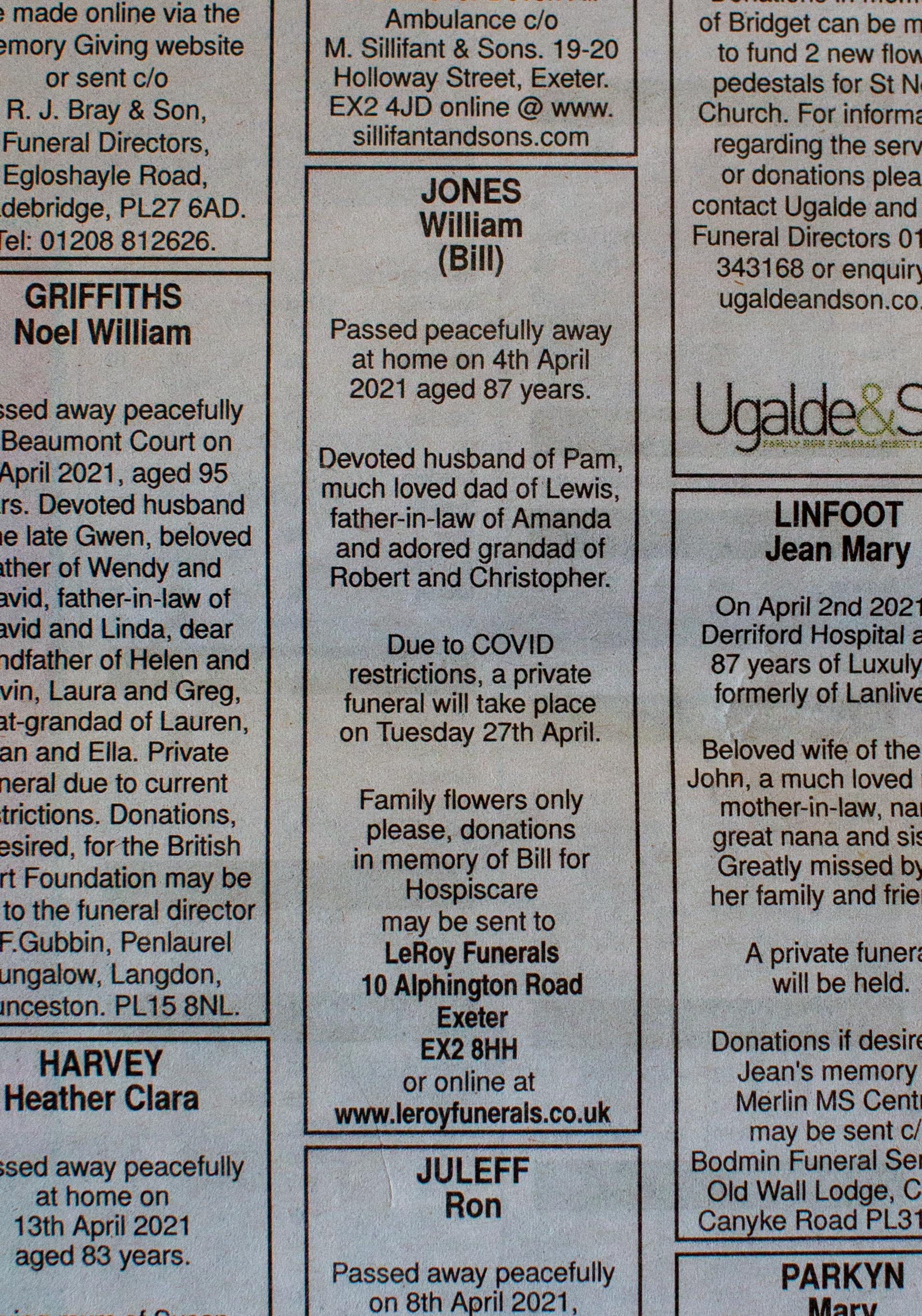 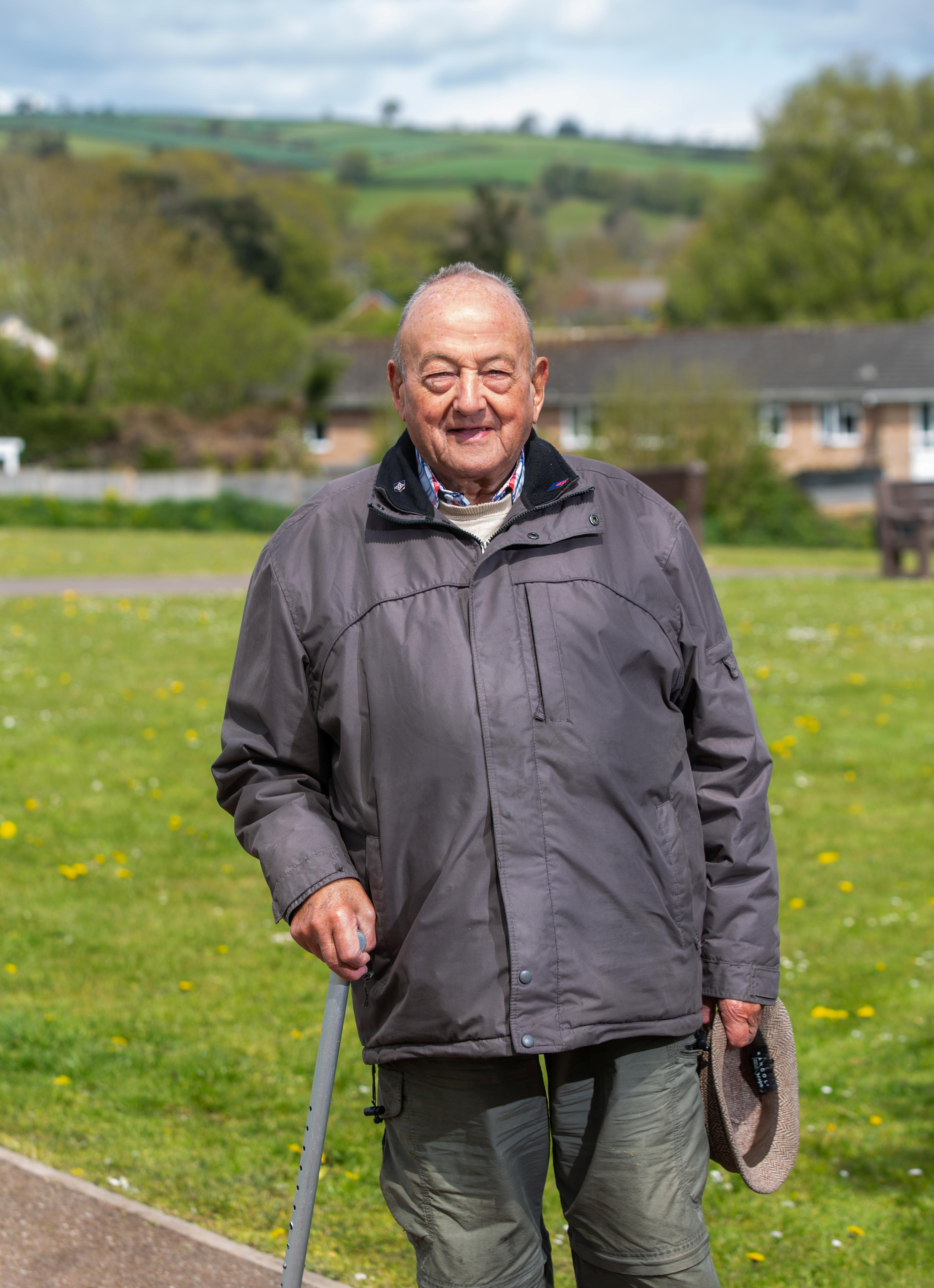 The man who died had the same name and lived in the same area as Bill and both had a wife called Pam.

The dead Bill was also a loving grandfather and the obit said due to Covid a private funeral would take place.

The notice in the Western Morning News did not list a town — and the man who died actually lived 15 miles away.

But address details are no longer printed to stop burglaries during funerals.

Alive Bill was once a councillor so was widely known and rumours quickly spread he had died. 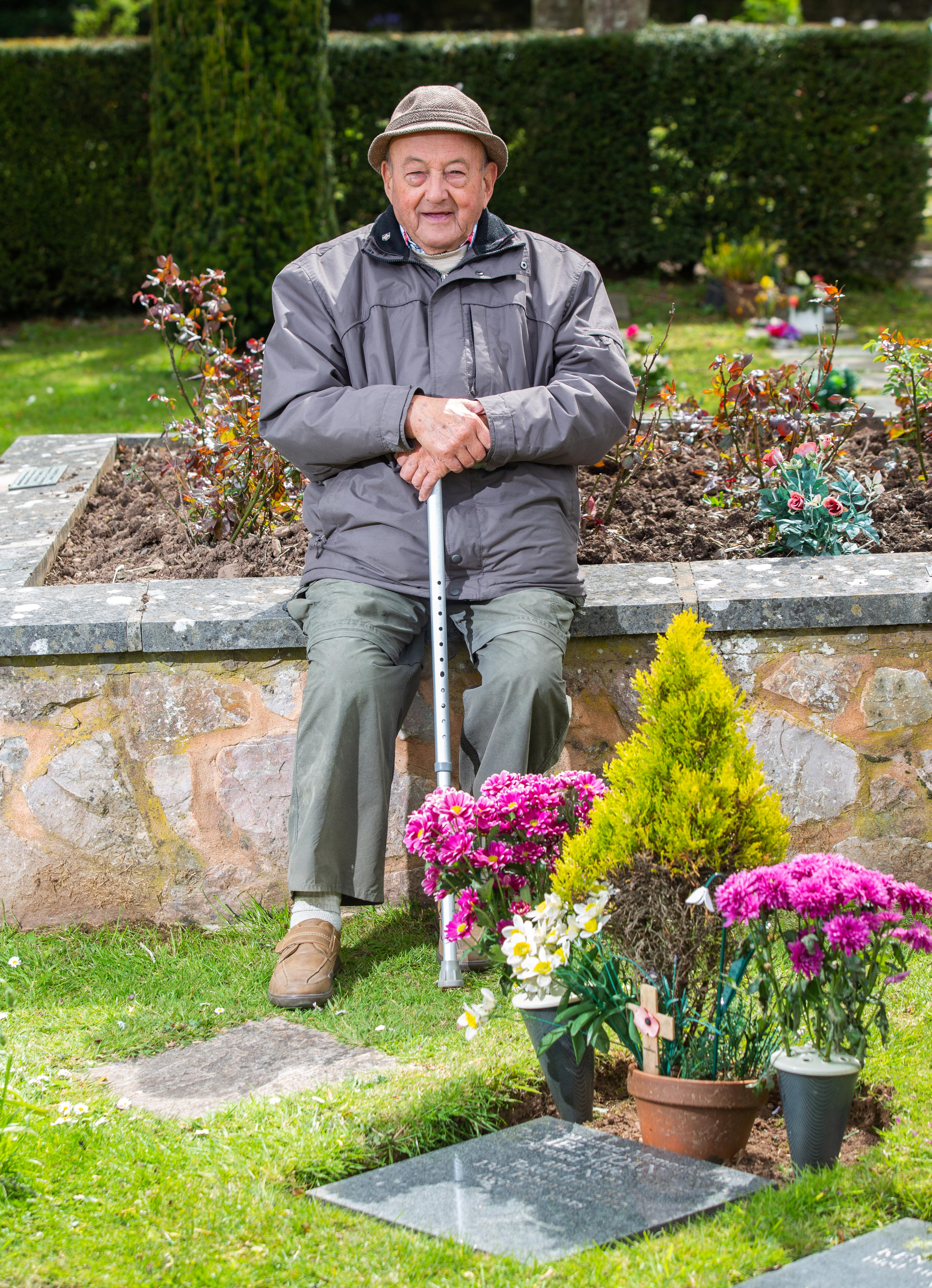 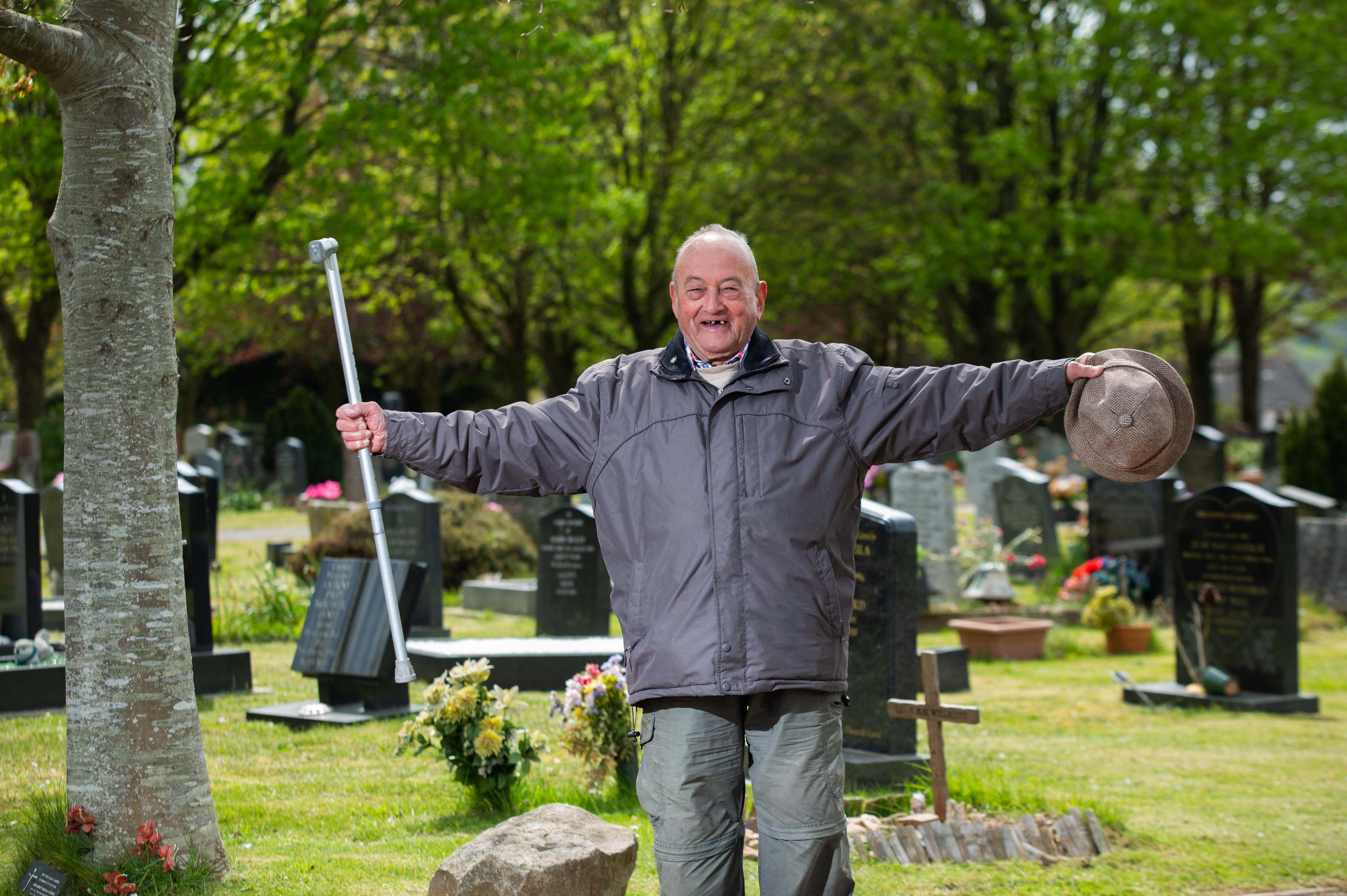 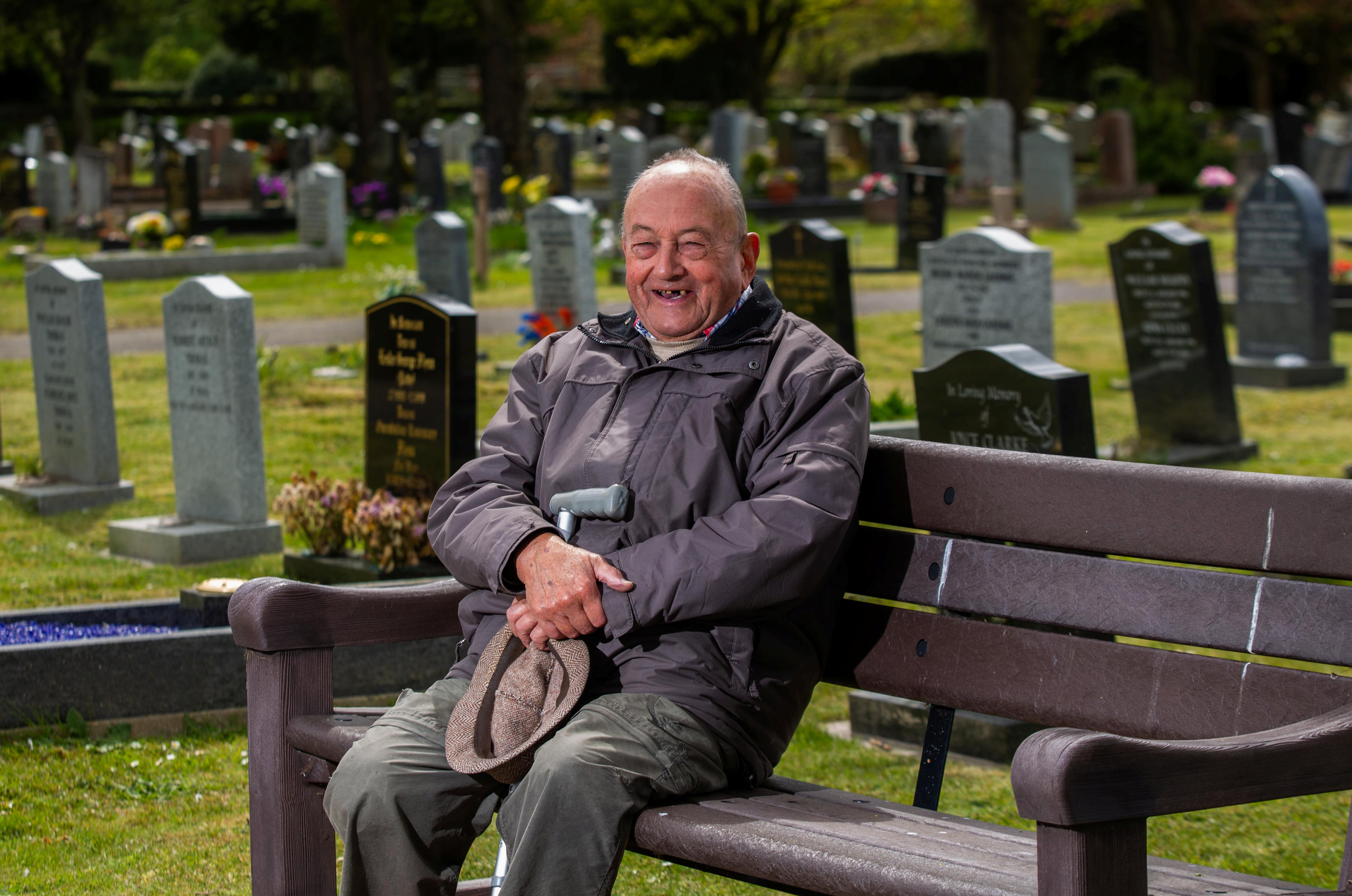 Bill, of Tiverton, Devon, said: “I feel sorry for the family of the other Bill Jones but the whole town thinks it was me.

05/07/2021 World News Comments Off on Pensioner, 85, forced to tell everyone he's still alive after his 'double' died
Recent Posts