A suspect in Alabama has been taken into custody after being caught on video driving the wrong way along a Christmas parade route, just weeks after the deadly Waukesha attack.

The incident happened Tuesday night in Hayden, north of Birmingham, and drew screams from those in attendance.

“I am thankful that no one was injured by this person,” Hayden Police Chief James Chapman posted on Facebook early Wednesday morning. “The Hayden Police Dept has arrested this subject and initiated criminal and traffic charges. Thank you to all that assisted!” 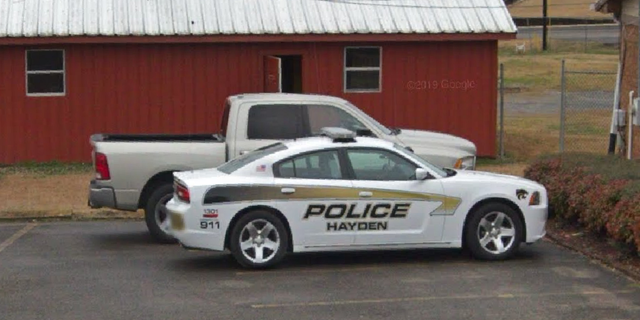 The Hayden Police Department says it is initiating "criminal and traffic charges" against the suspect, who has not been identified.

Video purportedly showing the incident unfold, obtained by WVTM, begins with a crowd screaming. A minivan then is seen racing toward a police cruiser with its lights flashing. The cruiser appears to have been leading the parade.

“Oh my God. Jesus Christ. Another one?” a witness is heard saying.

“They should stop the band,” another witness says. 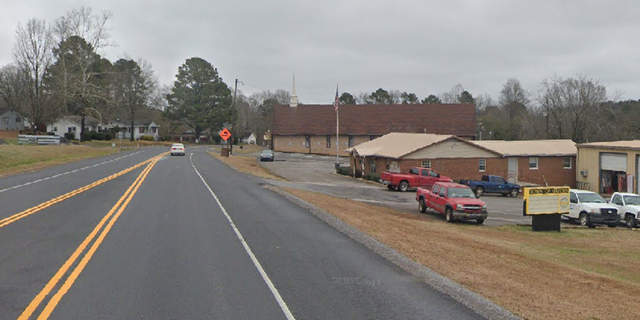 Fox News has reached out to the Hayden Police Department for comment.

Prior to the incident, the town of Hayden, on its Facebook page, said that “Police and fire units will be riding Highway 160 with emergency lights on to slow traffic down so you can get in a spot safely to view the parade.

“West Blount Fire District has set up 15 light towers along the parade route to help ensure the safety of all parade attendees and participants,” it added.

Chapman also said “if there is anyone who would like to make a police report for reckless endangerment needs to contact Hayden PD and we will get this process started.”