A "PETTY" neighbour sawed a tree exactly in half after becoming frustrated with branches hanging over his driveway.

A dispute broke out over the divisive tree in Waterthorpe, Sheffield. 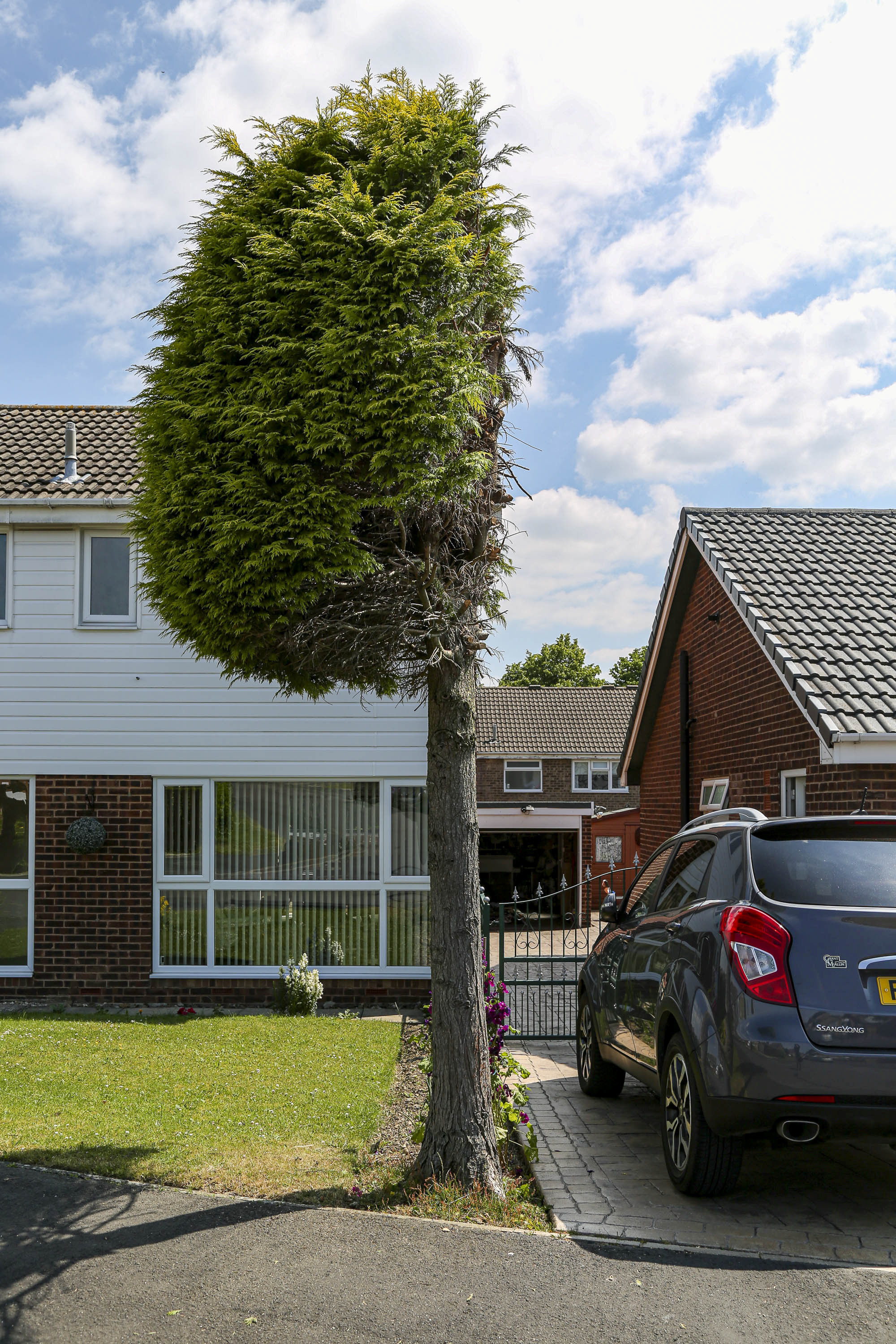 A man told Yorkshire Live that the tree was cut in half on Friday after both neighbours agreed to it.

One of the neighbours wanted to keep the tree on their half of the driveway but the other didn't, the man said. 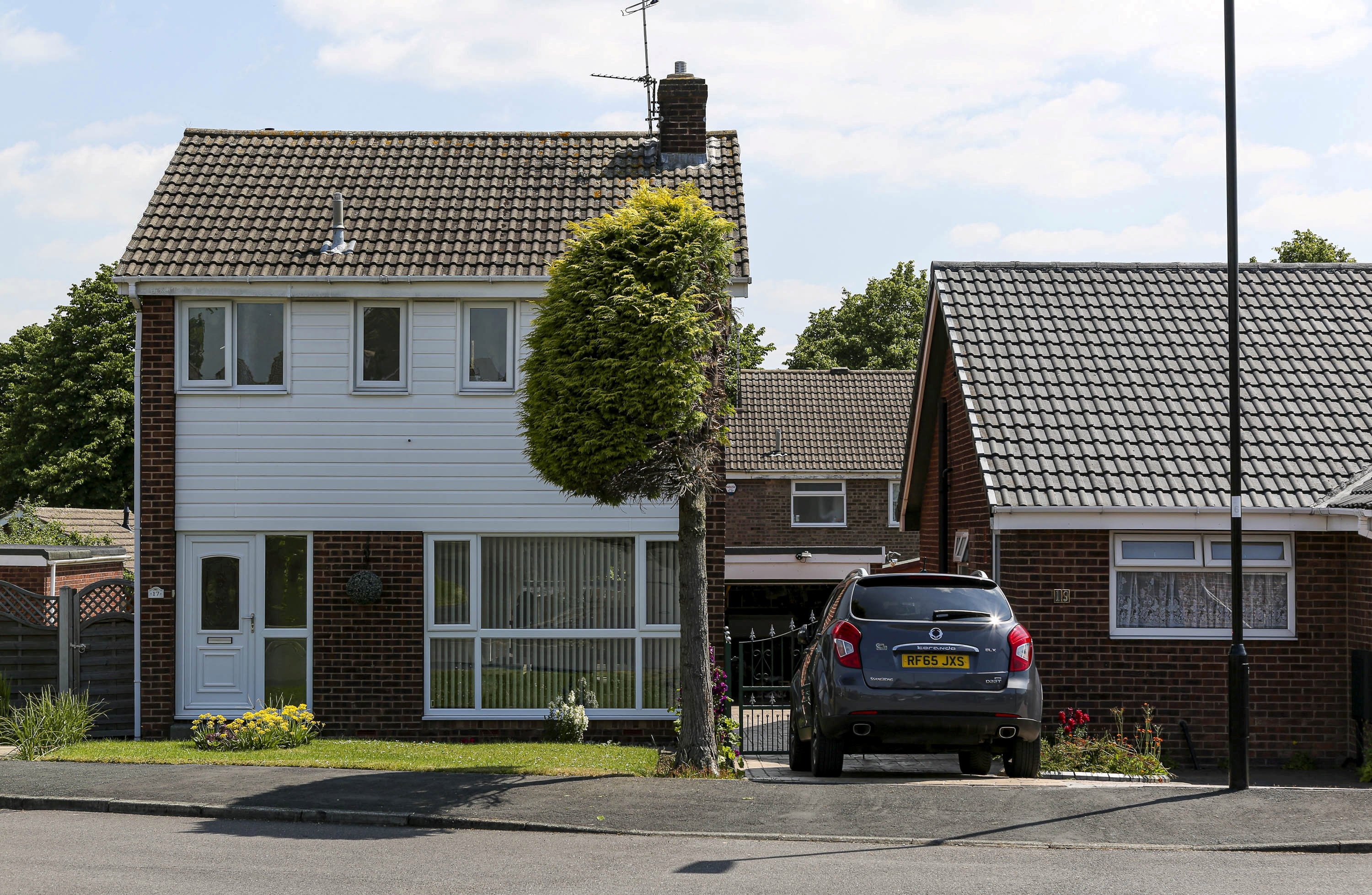 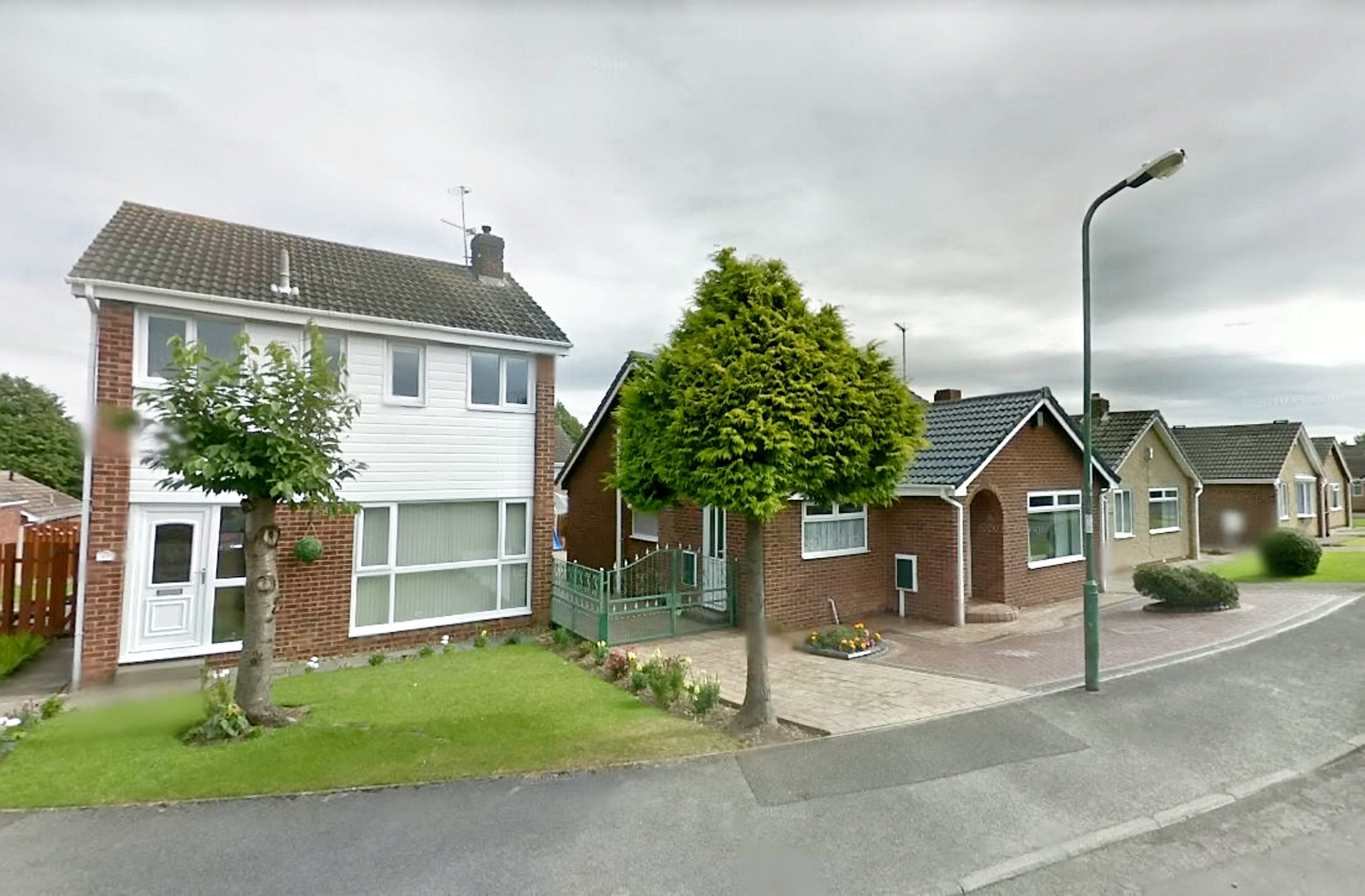 However, host Jemma Forte told Channel 5's Jeremy Vine show that the decision to cut the tree in half was "really petty".

She said: "I like trees, I think trees should be allowed to flourish and have a chat with your neighbour.

"It's got out of hand, hasn’t it? It’s an escalation, it's like they haven’t been able to figure out a way. I understand neighbourhood disputes, but really?"

One person replied saying: "The neighbour is well within their rights to do this. If you want to avoid this situation, plant your tree in the middle of your own garden and not on property boundaries."

Another said: "It seems a bit petty, but they are entitled to do it, they have done nothing wrong. I would be more concerned about the roots under my driveway to be honest."