ATHENS (Reuters) – Student Iro Stafilaki delivers a monologue on stage during a rehearsal at the Praxi Epta theater school in Athens, pursuing her dream of becoming an actor despite the difficulties as Greece claws its way out of a financial crisis. 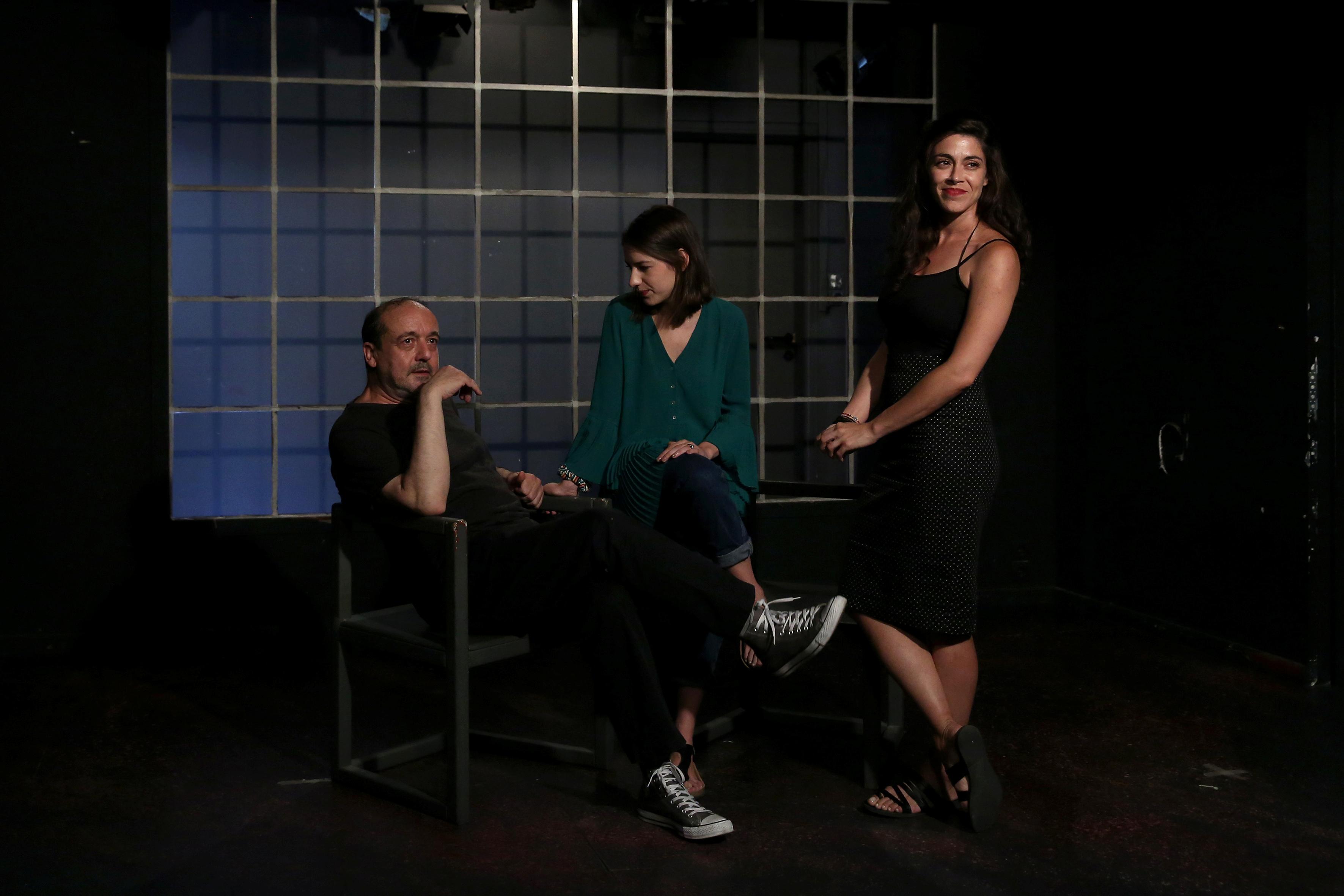 Financially things are tight, says Iro, who lives with her mother, but she says if she loses sight of her dreams at such a young age, there is nothing left.

“I think that you ought to have dreams especially if you are young. I mean, I can’t imagine a world where a 25-year-old stops dreaming,” she said.

Young people struggling to enter the workforce after eight years of austerity will be a significant voice in Sunday’s parliamentary election.

Finding a job as an actor is difficult enough, but the financial crisis has made it harder, said Penny Papageorgiou, also 25, a graduate of the theater school.

Theater attendance dropped as people held on to their savings for basic needs.

There were fewer productions, theaters scrambled to lower ticket prices to survive, the unemployed were let in free, actors were not paid. The crisis also hit advertising, and media companies stopped producing television shows and films.

“The worst thing is you don’t get paid wages … it is difficult to find a job in the theater where you will get paid,” said Papageorgiou.

She has worked part-time as a waitress to make ends meet, but even there competition is fierce, she said.

“Even to be a waitress they ask for previous experience.”

Like many other sectors, funding for culture took a back seat during the crisis.

“There are fewer jobs, less (TV) serials, wages have fallen, and we are trying as a society and in our sector to find our feet again, so that we can be optimistic again,” said theater school director Theodoros Grampsas.

Gietos lives at home with his parents. He is disappointed by the lack of opportunity provided by successive Greek governments.

“I believe that we have so much to give and they are holding us back,” he said.