The Philadelphia Police Department has disciplined some of its officers amid an investigation into racist social media posts allegedly made by current and former officers.

The department is working with an outside law firm to investigate each case individually, beginning with the “most egregious posts,” police commissioner Richard Ross said in a statement on Thursday. So far, 10 officers have been placed on desk duty and more officers may or may not be disciplined depending on the outcome of the investigation, according to Tanya Little, spokesperson for the Philadelphia Police Department.

The Plain View Project, a research project created in 2017, is responsible for collecting the thousands of social media posts made by current and former officers in a number of cities across the nation that sparked the investigation in the Philadelphia Police Department, from which there are allegedly thousands of posts from the city’s officers alone.

The posts cited speak on a wide range of topics, but include comments about black people, Muslims and immigrants, and in some cases appear to advocate for violence and even killing certain people for committing crimes.

The project began in 2016 after attorneys in Philadelphia learned about Facebook comments made by officers that “appeared to endorse violence, racism and bigotry,” according to the organization’s website. The project collects social media posts from police departments in eight different cities, including Phoenix, St. Louis and Dallas.

Philadelphia police still had to make sure the officers referenced in the project actually made the comments, according to Ross, who said most of the comments were made while officers were off-duty and were “of varying levels of concern” to police. Ross called many of the comments “deeply disturbing and upsetting.”

“But to be clear, those officers that we have identified that appear to have engaged in explicit bias against any protected class of individual or who advocated any form of violence, will be immediately removed from street duty during the course of these investigations,” Ross said. 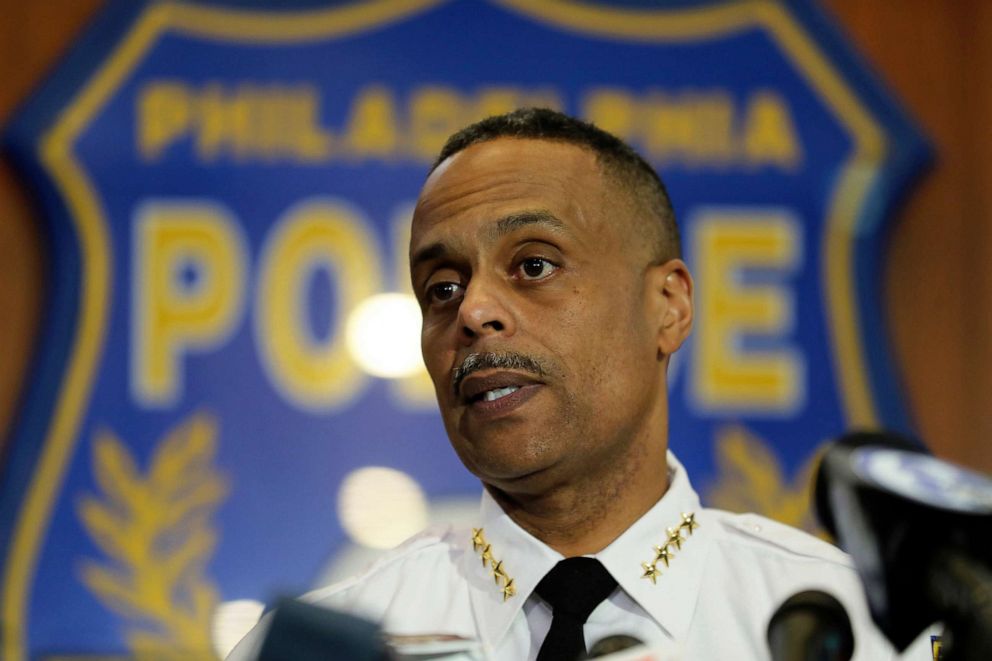 Ross also said that some of the comments that were made would not be protected by the First Amendment.

“When a police officer’s expression of his or her opinions erodes the police department’s ability to do its job and maintain the public’s trust, the department is permitted to act, including disciplining officers when the circumstances allow for it,” Ross said.

The Philadelphia Police Department is establishing new measures to address the issue while the investigation continues, Ross said, including anti-racist/anti-bias training and more training on social media, off-duty and race and discrimination policies and an “internal auditing process” to help monitor the social media posts made by police personnel. Little said there was no timeline for the new measures or the investigation.

Other police departments included in the database have announced their own investigations.

The Dallas Police Department said it was “thoroughly investigating the names and posts listed in the publication” to determine if officers violated any departmental policies, and was working with the project’s founder to get a complete list of employees and posts connected to the department.