Police launch first hunt for an ‘upskirter’ since it became a crime in April as they search for suspect who took photos of unsuspecting woman, 21 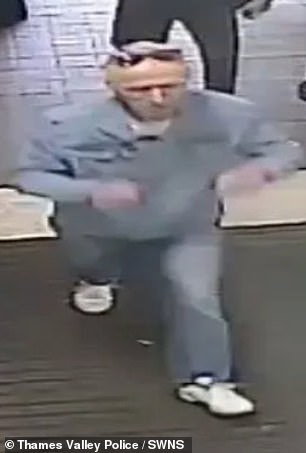 Police have released an image of a man in the first official hunt for an ‘upskirter’ suspect since new laws were introduced.

The victim – a 21-year-old woman – was at a Wilko store in Banbury in Oxfordshire on Monday May 13 when she was targeted.

She was shopping at 1pm when another woman approached her and said that a man had taken a photograph up her skirt.

She then reported the incident to police and officers have now released a CCTV image of a man they want to speak to in connection.

It is believed to be the first public hunt for a suspected upskirter after new laws about the crime came into force in April.

PC Anthony Cossar of Thames Valley Police said: ‘We are releasing a CCTV image of man who we believe may have vital information about the incident.

‘If you are the man, or know who he is then please contact the force as soon as possible. 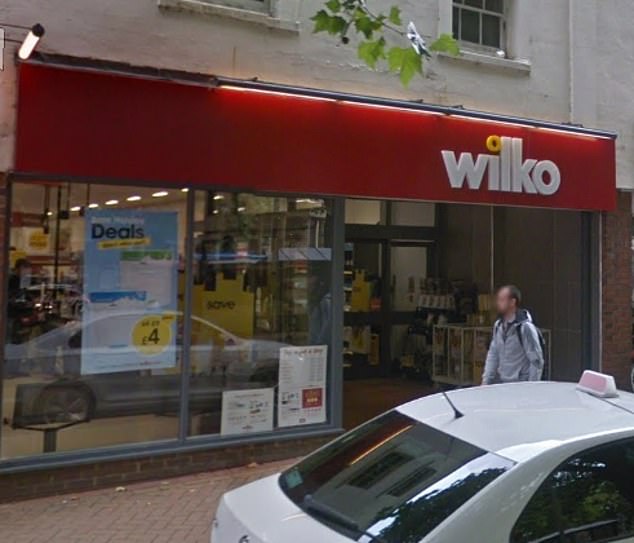 ‘We are also want to speak to the female witness who informed the victim that the offence had taken place.

What is the law around ‘upskirting’?

Taking pictures up a woman’s skirt became a criminal offence in April.

Perverts found guilty of the crime facing up to two years in prison.

Upskirting sees perpetrators taking photographs or videos of a victim’s groin area from under their clothing, without that person’s knowledge.

The new law banning ‘upskirting’ passed its final legal hurdle in January when it received its third reading in the Upper Chamber of the House of Lords.

The upskirting bill became part of the Sexual Offences Act 2003 and cover England and Wales. It was already a crime in Scotland.

‘If you have information about the man in the CCTV, believe you know who the witness is, or have any information that may help our investigation then please come forward.’

It came into force on April 12.

The new law followed a campaign by Gina Martin, 27, who was targeted at a Killers gig in Hyde Park in 2017.

After informing the police, she was told upskirting was not a specific offence. The case had been closed.

An online petition calling for police to reopen the case saw a Lib Dem MP Wera Hobhouse put forward a private members’ bill calling for the act to become an offence.

It secured government backing last July and the new legislation was approved in the House of Lords. Offenders face up to two years in jail.