POLICE have released a picture of the £1 Matalan T-shirt a baby boy was wearing when he was found in a park – as they desperately search for his mum.

The tot was discovered at around 5.30pm on Thursday in a Birmingham park known locally as The Mound off Shannon Road in Kings Norton. 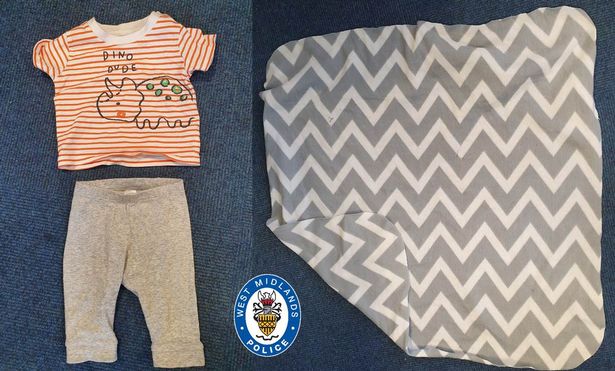 He was found by a passing dog walker and was immediately taken to hospital.

West Midlands Police are now desperately trying to find the boy's mum, saying they are "extremely concerned" for her welfare.

Cops released pictures of the Matalan clothes the boy was wearing when he was found wrapped in a grey-and-white zig-zag patterned blanket.

He had an orange striped T-shirt with a picture of a dinosaur on the front below the words 'Dino Dude' and grey bottoms.

Detective Superintendent Annie Miller said: "The boy was full term and had most likely been born that day.

"Luckily he hadn't been there for very long because he was found by a dog walker who immediately raised the alarm. 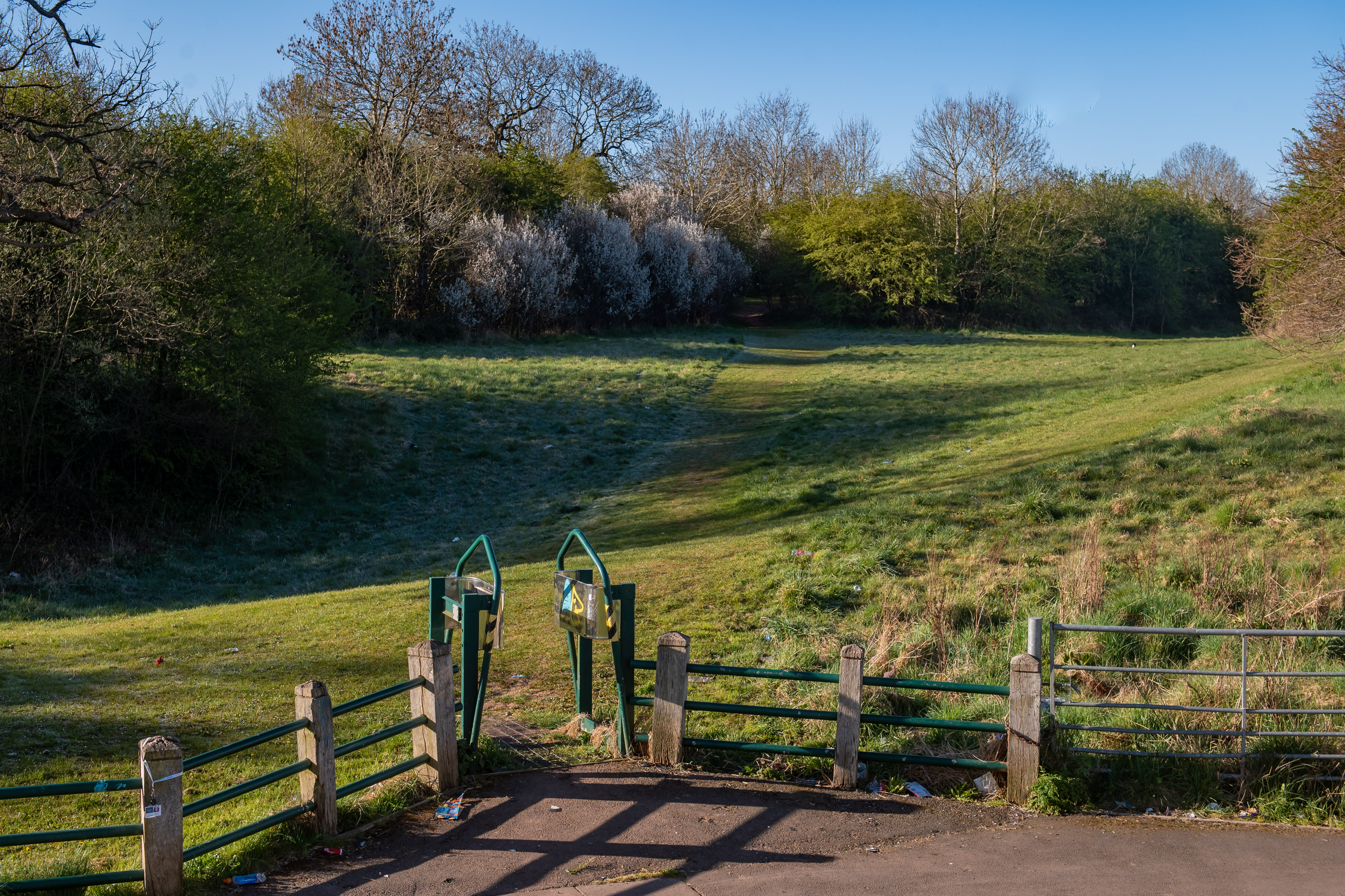 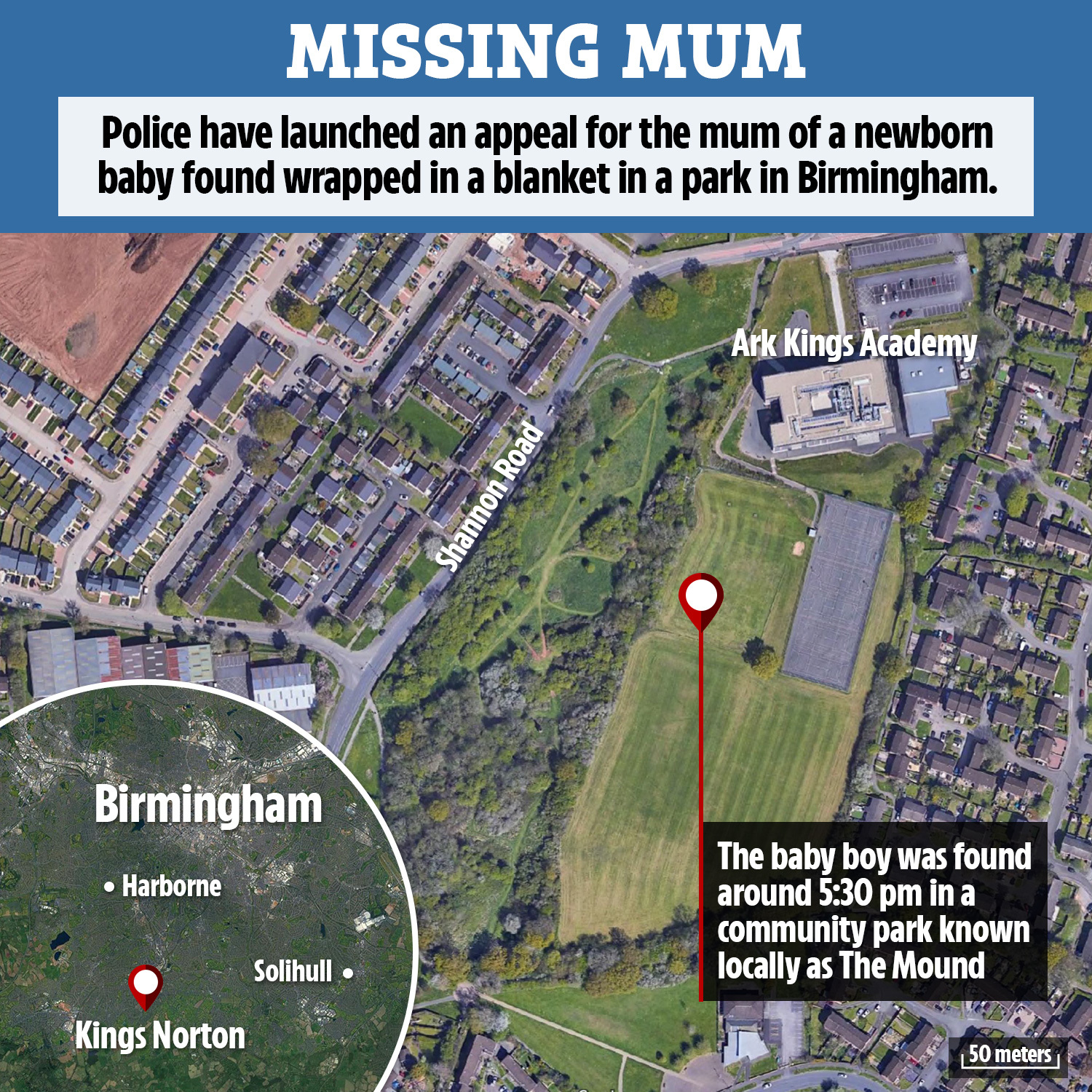 "The boy is in hospital and doing really well.

"Our primary concern is the well-being of the mother and we need to find her to check on her physical and mental health.

"Her baby is fine and in good hands, but the most important person in his life is his mother and it's our priority to find her.

"We need to know she's safe and how she is medically, after giving birth."

Police are unable to release the ethnicity of the baby but are trying to want find a white woman in her early 20s who was seen at the time the baby was abandoned.

Officers are also examining CCTV footage from the are for clues about the whereabouts of the mother.

Anyone with information has been asked to get in touch, quoting log 3476 of 22 April.

Officers can be reached via live chat at west-midlands.police.uk, or via Crimestoppers anonymously on 0800 555 111.