Police have dealt with thousands of serious offences out of court.

Those who have committed offences either apologise to victims face-to-face, agree to pay compensation or fix any damage caused.

Durham Police use the system more than any other force, resolving 8% of all their crimes informally compared to the national average of 3%.

One man was caught taking a knife into court and another was found with a machete. 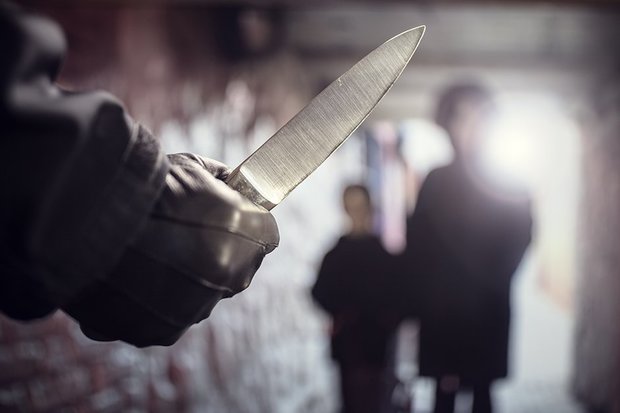 One was a mugger who beat up Dur-ham student Ben Matthews.

But Ben’s mum Jo said out-of-court disposals were not appropriate for such serious offences.

“We were prepared to make a statement and go to court but they railroaded us the whole time,’’ she said.

“As far as the police are concerned they’re going down this route anyway.

“I thought we were supposed to at least agree but we absolutely did not. We still haven’t given consent for this.”

Durham chief constable Jo Farrell said the system works and that the force had been rated outstanding for “problem-orientated policing”.