COPS are warning folk not to tackle two vicious ugly mutts which are terrorising a village.

The pair of raccoon dogs have been targeting people and pets since fleeing from their enclosure. 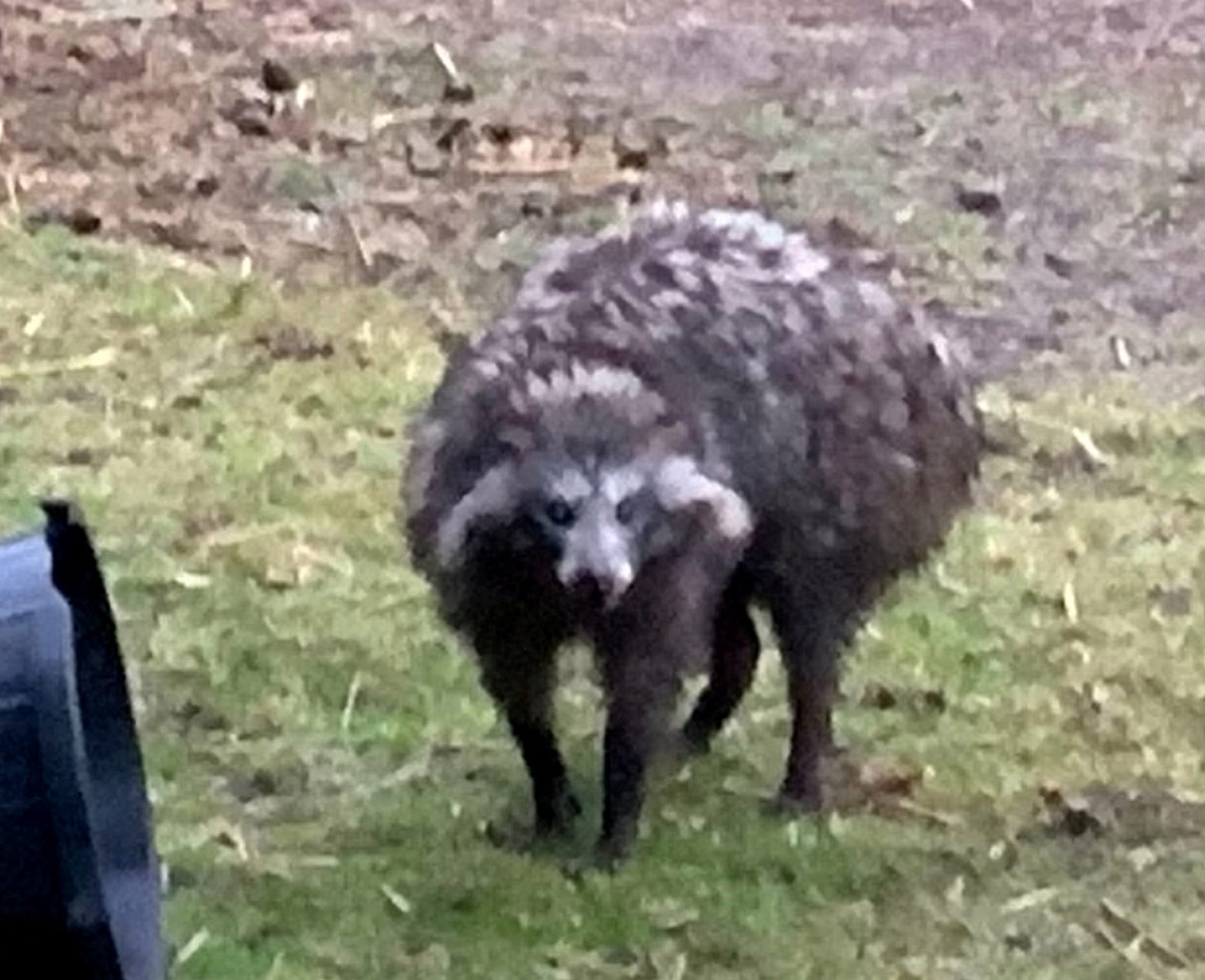 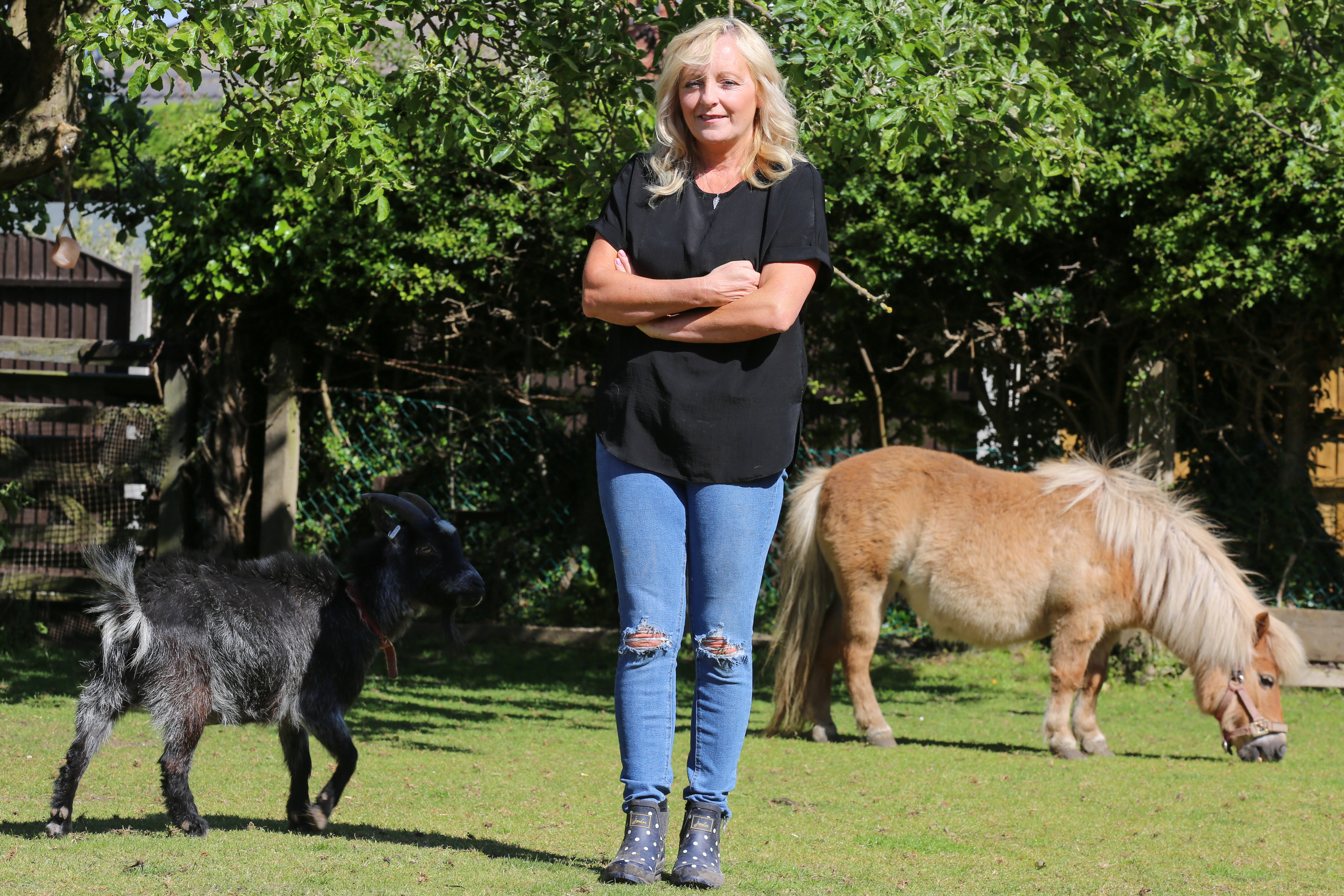 One couple spent two hours trying to chase away a horror hound after it attacked their pony Peaches and goat Betty.

Mandy Marsh, 53, and hubby Dale, 54, said they were woken at 4am by a “blood-curdling scream” outside their bungalow in Clarborough, Notts.

They eventually fought off the wild dog, a native of the Far East related to wolves, using “two great big pieces of wood."

Mandy said: “I heard such a terrifying noise like I had never heard before. 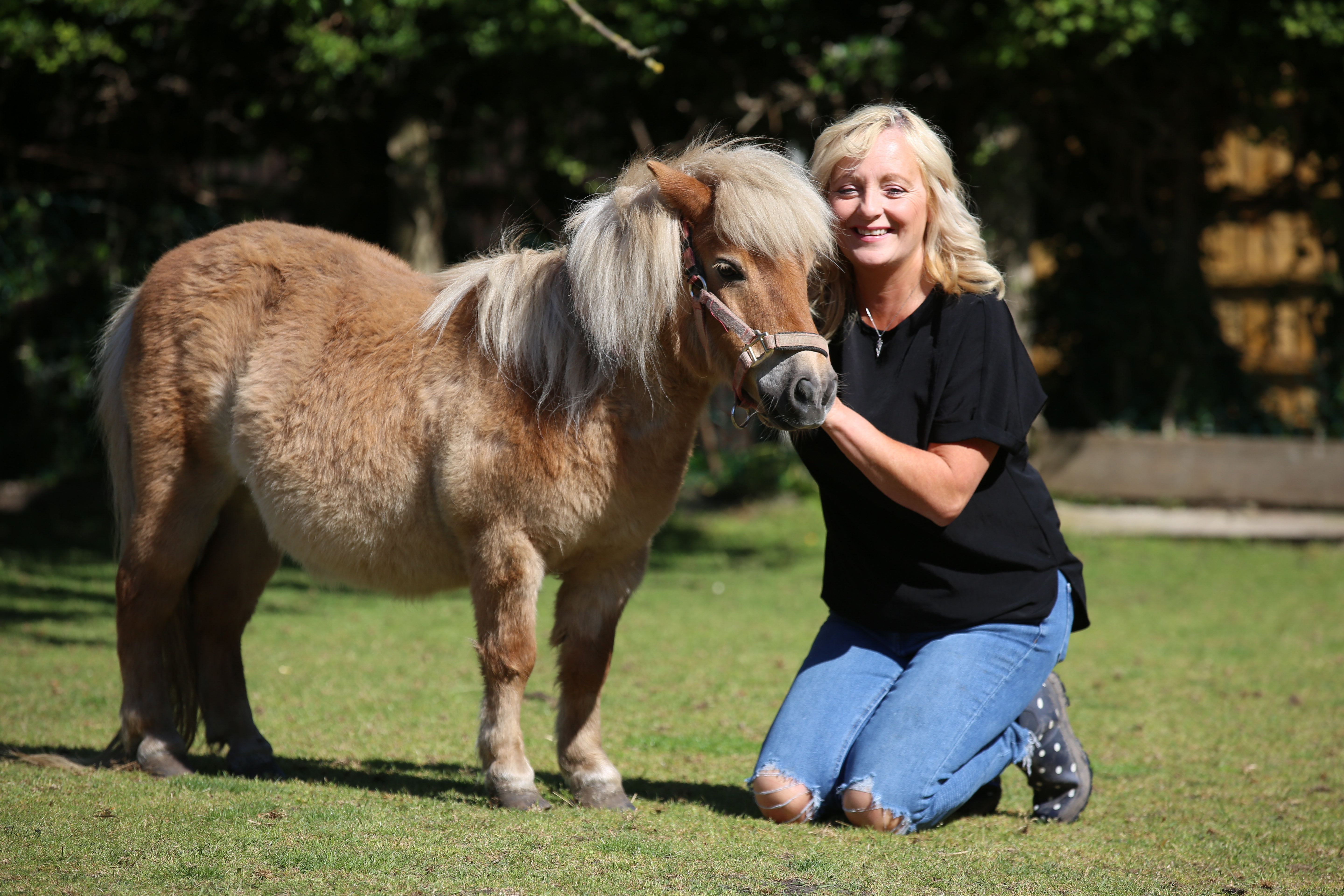 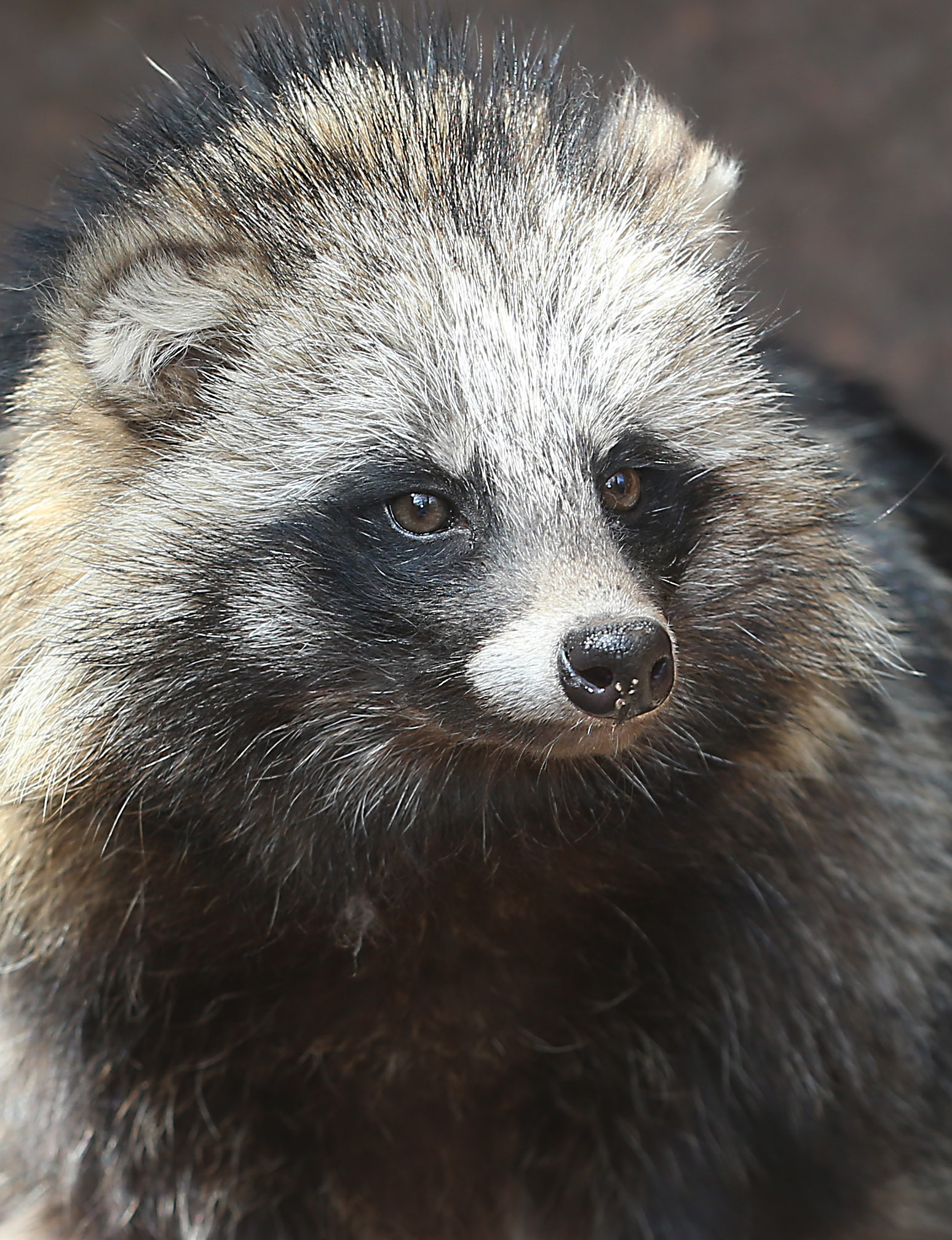 “We ran out and this animal was trying to attack Betty.

“The pony was standing in the way trying to protect her.

“The dog was trying to kill it. It was hissing and screaming and snarling. We couldn’t get rid of it.”

What is a raccoon dog?

The raccoon dog is native to East Asia.

Despite their name the species is unrelated to racoons and is a closer relative to a fox than a domestic dog.

Their life-span is unknown but some raccoon dogs as old as six and seven years old have been found in the wild – while captive ones have been known to live for 11 years.

Some weigh as heavy as 9-10kg when fully grown and typically hibernate in the winter.

They are called raccoon dogs because of their resemblance to the animal.

Later that day a walker was cornered by one of the dogs — which resemble a Staffordshire bull terrier and raccoon cross.

Police confirmed the beasts had escaped from a private enclosure and advised anyone who spotted them to dial 999.

A spokesman added: “They are potentially dangerous as they are not domesticated.”