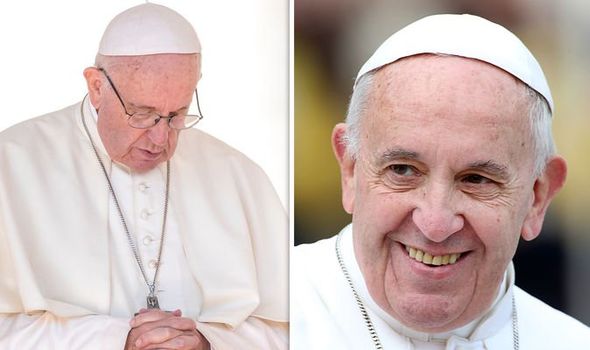 The head of the Roman Catholic church changed the prayer after 16 years of research. The Pope approved a change to Matthew 6:13 that replaces “lead us not into temptation” with “do not let us fall into temptation”. Experts found a mistake in the current translation believing it implied God can lead followers astray.

The Pope explained: “A father does not lead into temptation, a father helps you to get up immediately.

“It is not a good translation because it speaks of a God who induces temptation.

“The one who leads you into temptation is Satan. That’s Satan’s role.”

But certain Christian followers are furious over the change and said the Pope should be “fired”. 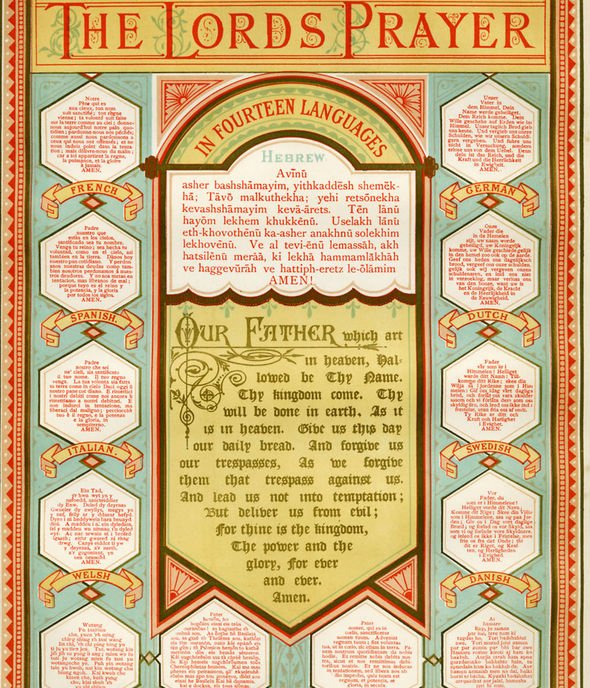 “Raise your hand if you think someone should fire the pope.”

Another added: “You don’t change the Lord’s Prayer, only the Lord can do that.” 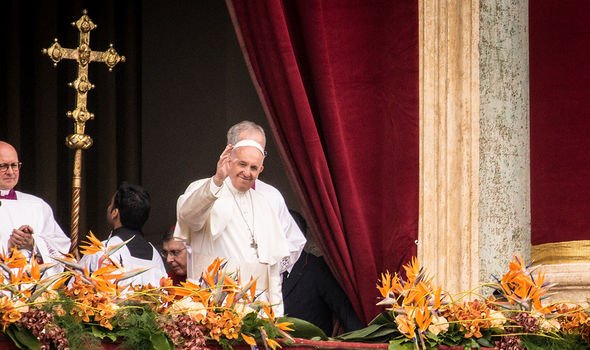 Mr Mohler told the Seattle Times: “I was shocked and appalled.

“This is the Lord’s Prayer. It is not, and has never been, the Pope’s prayer, and we have the very words of Jesus in the New Testament.

“It is those very words that the pope proposes to change. It is not only deeply problematic, it’s almost breathtaking.”

Philip Lawler, editor of Catholic World News, added: “Where does it stop”.

Mr Lawler told the New York Times: “Pope Francis has made a habit of saying things that throw people into confusion, and this is one of them.

“It just makes you wonder, where does it stop, what’s up for grabs. It’s a cumulative unease.”