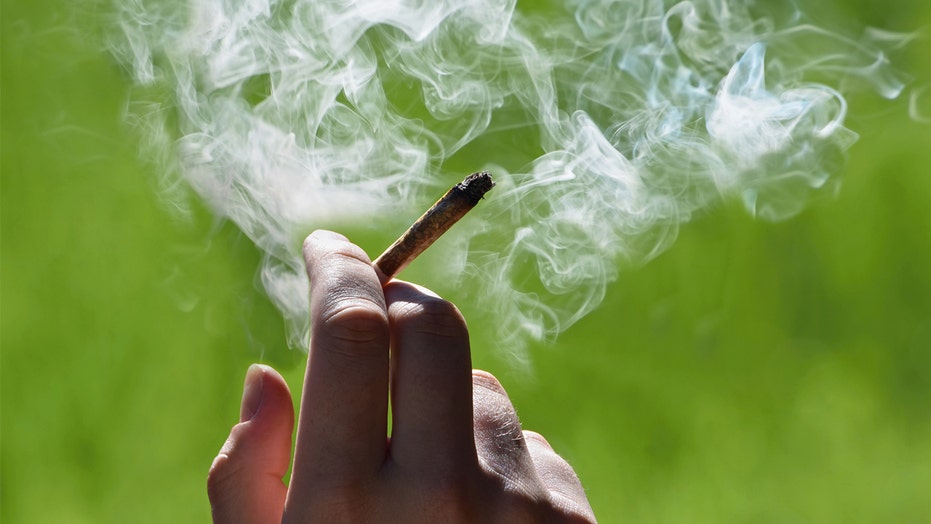 Federal prosecutors announced Friday that 13 people, including current and former University of Texas students, were charged in connection to a massive LSD, fentanyl, and methamphetamine trafficking and money laundering scheme meant to peddle drugs to college kids in the Austin metropolitan area that was supplied, in part, by a marijuana farm in Portland.

The defendants allegedly conspired to distribute LSD, fentanyl, and methamphetamine in the Austin metropolitan area and other locations since April 2019 and also conspired to launder the proceeds, the Justice Department announced Friday. Authorities believe more than $1 million worth of drugs were sold and distributed.

Search warrants executed Thursday resulted in the seizure of large quantities of fentanyl, Adderall pills, Alprazolam (Xanax), LSD, marijuana, and psilocybin (hallucinogenic mushrooms). Investigators also seized several firearms and about $100,000 in U.S. currency, according to the U.S. Attorney’s Office for the Western District of Texas.

“Make no mistake about it.  These are not pills being carefully manufactured and tested by trusted, regulated pharmaceutical companies. During the course of this investigation, two of the targets died from drug overdoses,” U.S. Attorney Gregg N. Sofer said in a statement. “When unsuspecting college kids and other drug seekers put these pills in their mouths, they are playing Russian roulette. They are gambling that profit-seeking drug dealers did not place lethal doses of unknown chemicals or fentanyl in these pills.”

A psilocybin grow used to supply sales was found in Dripping Springs, outside Austin, and a marijuana field linked to the ring was found in Portland, investigators said. Federal officials have not disclosed the exact location of the farm or identified the owner of the land.

The ring was allegedly led by Varun Prasad, 23, of Austin, investigators said. Prasad accepted payments for the drugs via apps including Venmo and Paypal, plus in cash.

Rodriguez-Rabin and a co-defendant, Brandon Sims, are awaiting trial after being arrested in December 2019 for distributing counterfeit Adderall pills to UTSA students and others using “a consumer app similar to DoorDash” to market and sell the drugs as part of the same operation Prasad ran, Sofer said.

Two other suspects overdosed and died during the investigation, which began in 2019, Sofer said.