A HOMEWARE guru has got to be soaking with his new washing-up liquid — costing £22 a bottle. 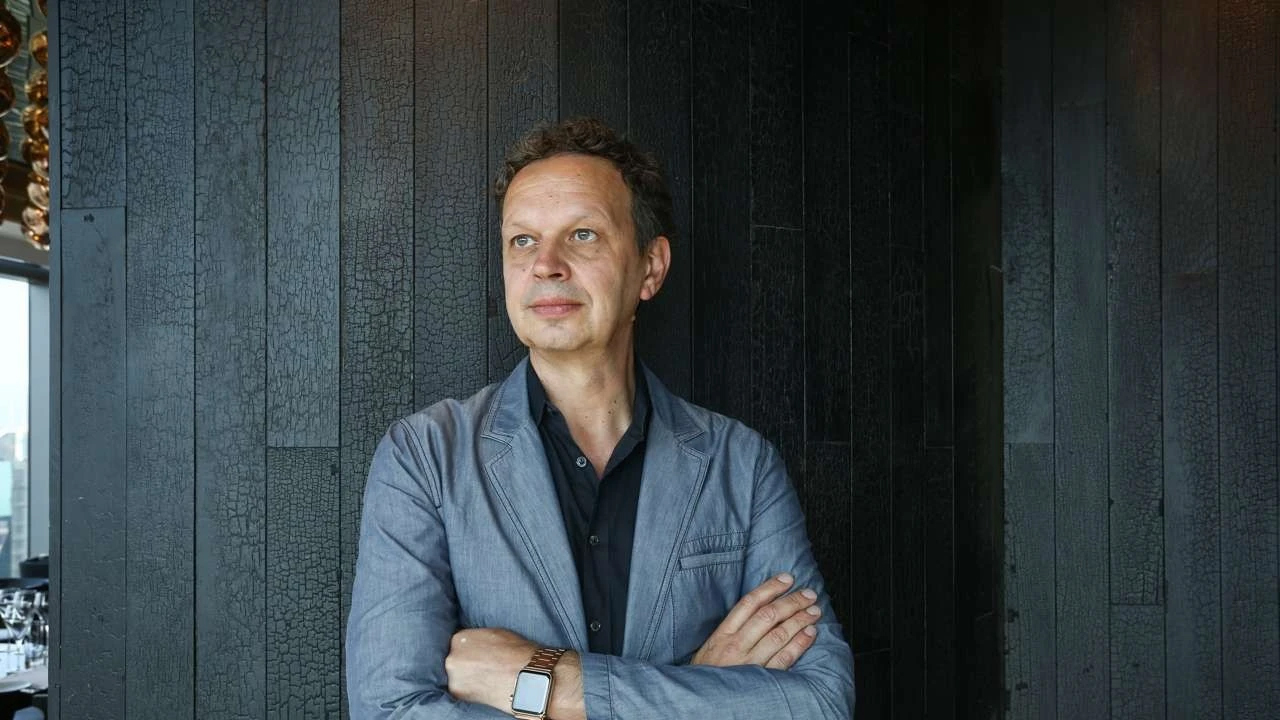 Hilariously, its fragrance “evokes historical memories of British life, of travelling and trading across the globe and returning to the gritty smells of modern London”.

Earlier this month we revealed that Dixon was selling a £450 candle that smells of the Thames.

Now he is turning his attention to the kitchen, and the battle against the “near-universal adoption of the mechanical dishwasher”.

His site says: “With any luck, this could eventually leave the manual washing of dishes as an almost recreational and social activity.

“But what is missing is an attractive cleansing fluid — a dishwashing liquid for the future home.

However any fears that your freshly rinsed plates will end up reeking like the Thames were dismissed.

It promised: “Its London scent doesn’t linger on your plate.” 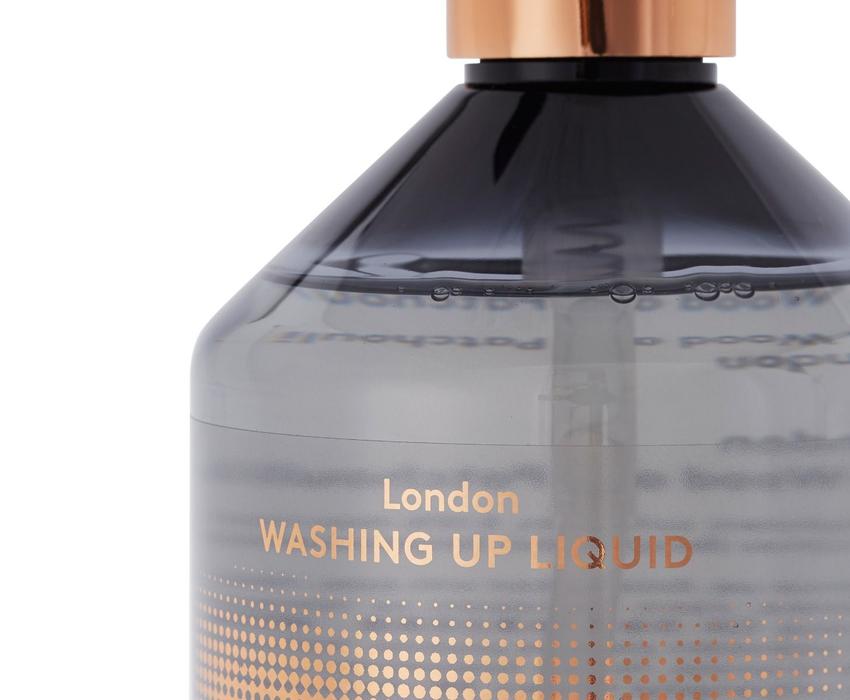 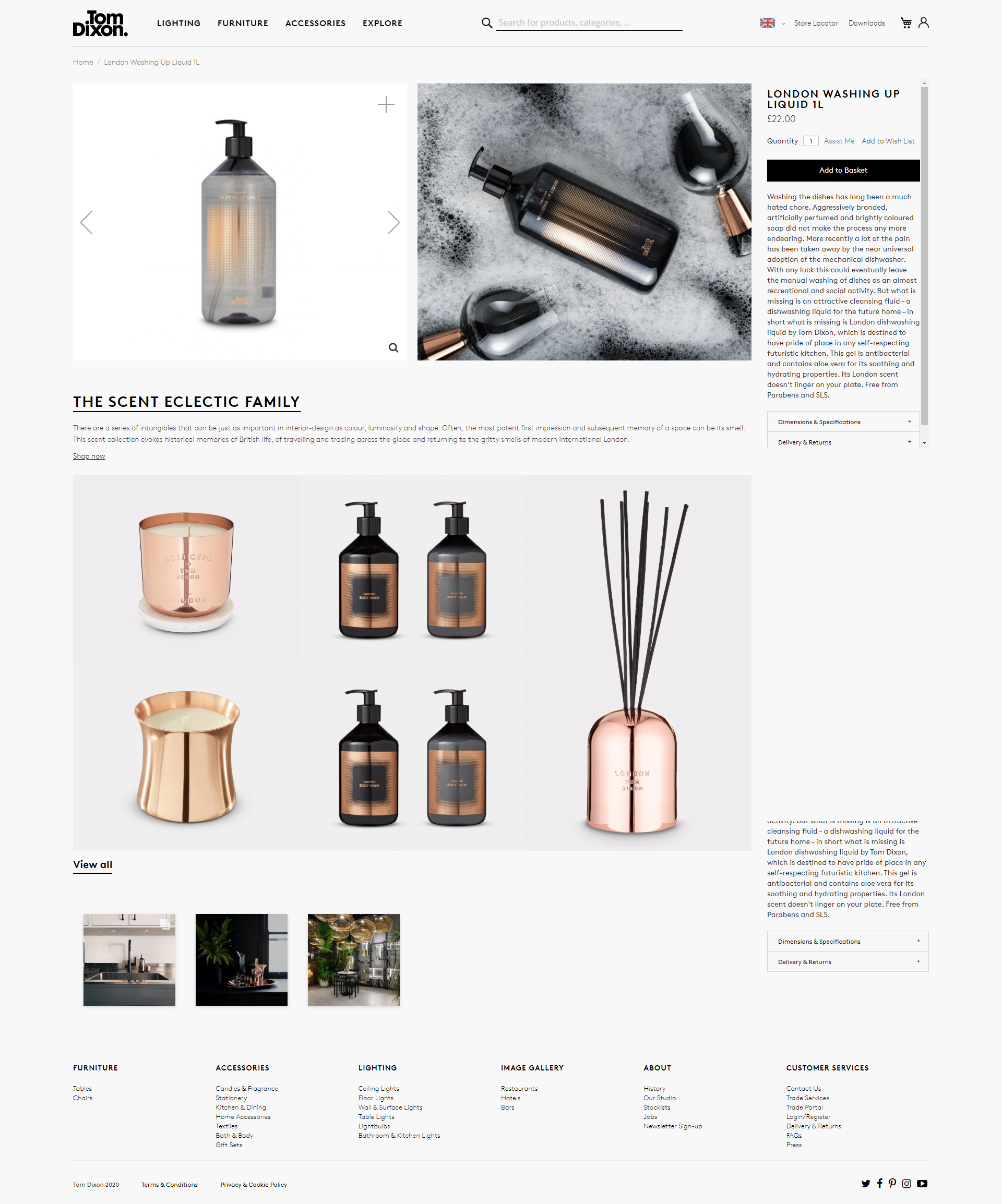 09/25/2020 World News Comments Off on Posh designer launches £22 washing-up liquid and says it makes doing the dishes a 'recreational activity'
Recent Posts
We and our partners use cookies on this site to improve our service, perform analytics, personalize advertising, measure advertising performance, and remember website preferences.Ok