The prize was scooped by a ticket bought in California – after more than three months of nobody winning the top prize.

News of the win came after Monday night’s draw was delayed and then a Powerball Twitter account wrongly announced that nobody had won.

The drama of the delayed draw, followed by the false claim that nobody had secured the jackpot, sent social media into overdrive – with an avalanche of Powerball memes shared online. 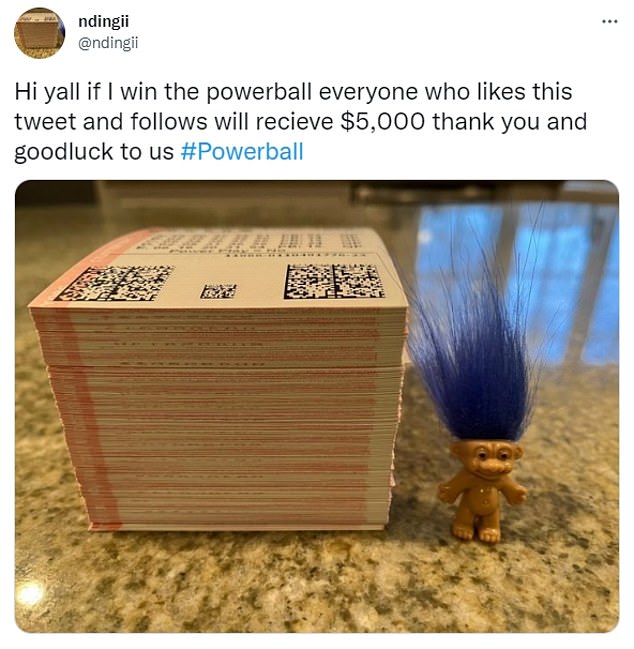 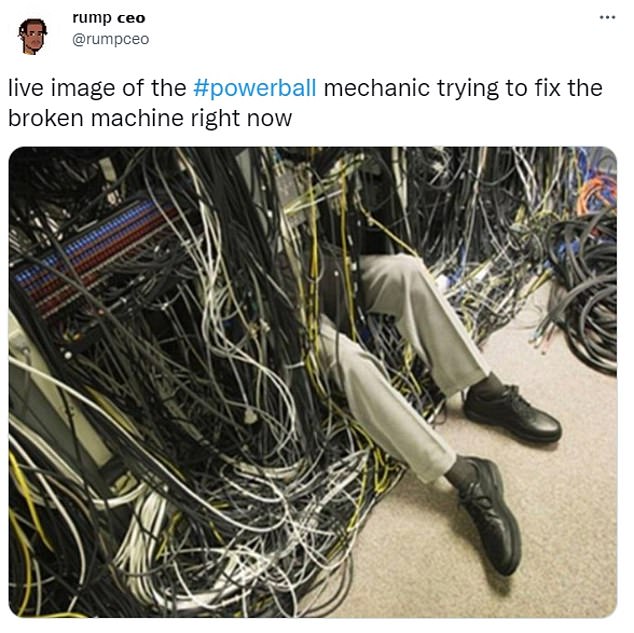 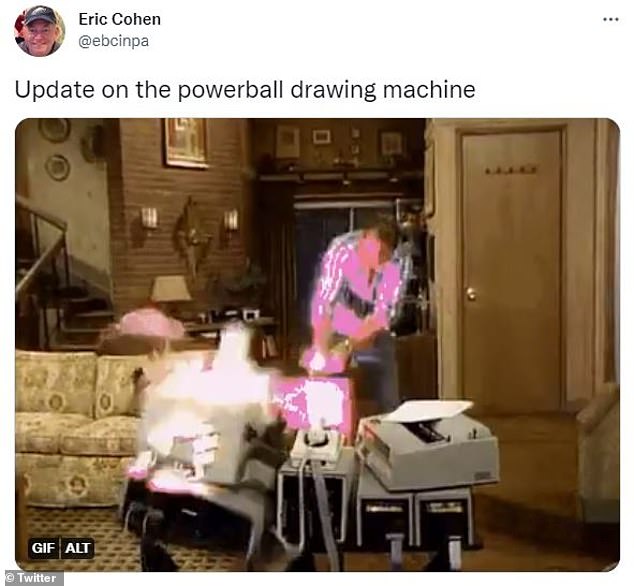 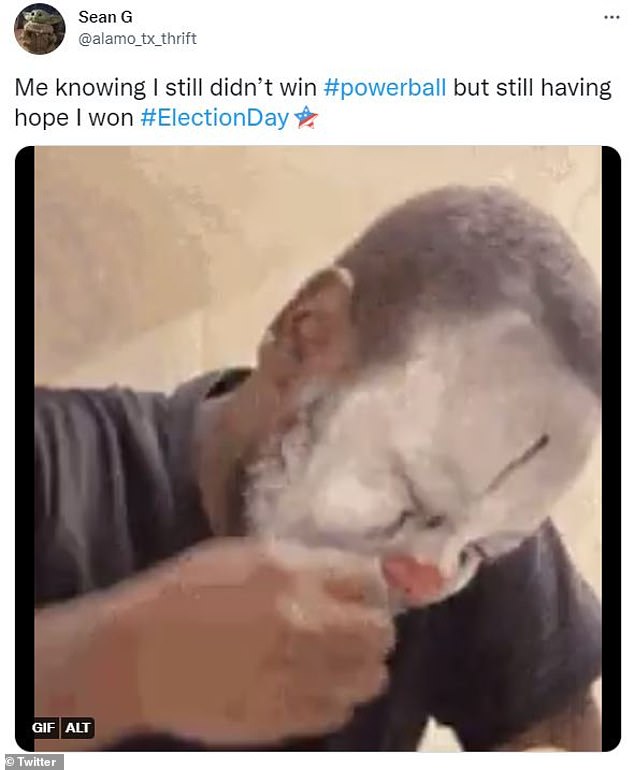 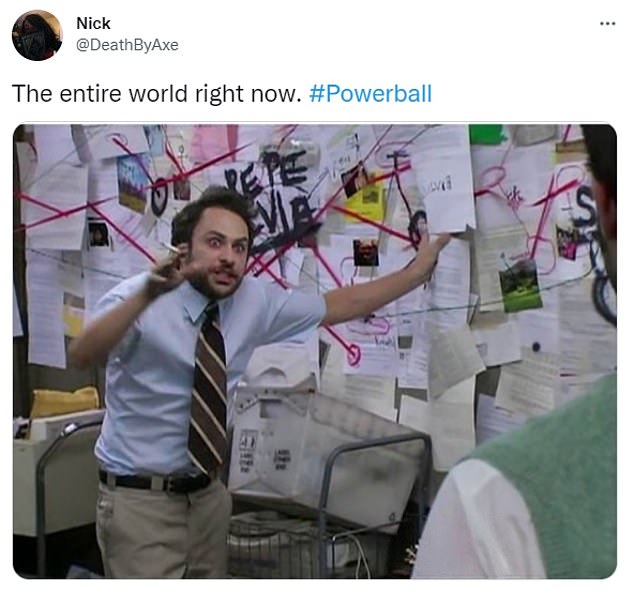 The claim that nobody had won the prize was published on an unofficial Powerball website and Twitter account. That was then widely circulated by a respected news wire and covered by several news outlets.

It’s not yet clear how many tickets were sold for the latest draw – but an estimated 280 million were sold for Saturday night’s draw, when the jackpot was $1.6billion.

By comparison, around 159 million people voted in the 2020 presidential election – about 63 percent of voting-age US residents.

That means millions more tickets were likely to be sold for Tuesday’s Powerball draw than votes cast in the midterms.

Monday night’s draw for the bumper prize was delayed after an unnamed state said it needed more time to process sales.

Officials carried out the draw on Tuesday morning and also said new calculations revealed the jackpot was around $100million more than the initial estimate of $1.9 billion.

The draw on Tuesday was initially scheduled for Monday night, with millions of Americans eagerly awaiting the results.

But the deadline came and went without an announcement thanks to one of the 48 participating lotteries not submitting all of its ticket sales and play data to the Multi State Lottery Association. 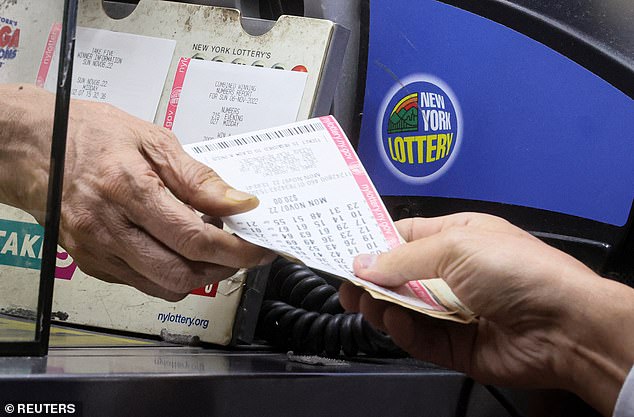 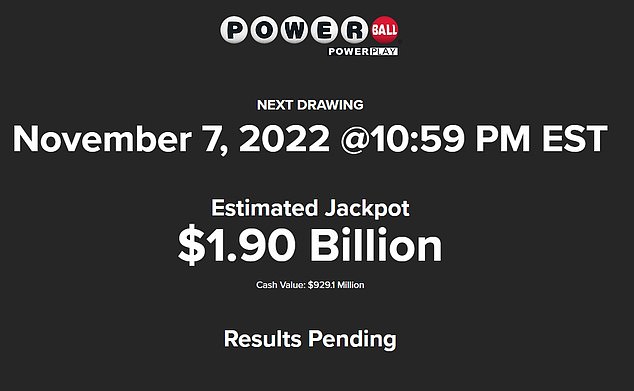 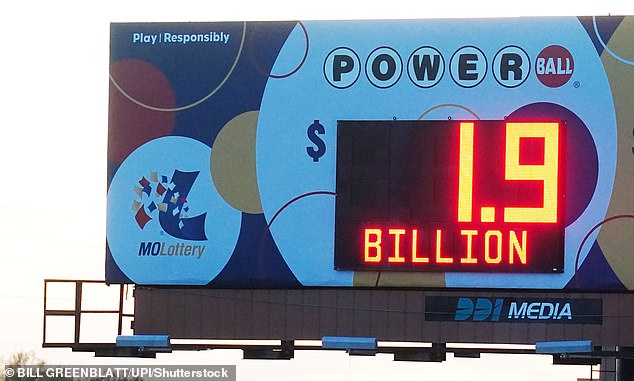 There was initial confusion over whether the delay was caused by a glitch or a technical problem, with the California Lottery announcing on Twitter it was down to ‘security protocols’ not being followed.

The Multi State Lottery Association later clarified that it was down to one state simply not getting through its sales quickly enough to submit them for the result.

The association said it was against its policy to say which lottery had the delay.

‘Due to the length of the draw delay, it is likely that we will not know the official results of the Powerball drawing until Tuesday morning,’ the Association said on Monday night in a statement.

There was initial confusion caused by the California Lottery blaming the problem on a state not completing ‘security protocols’.

‘When the required security protocols are complete, the drawing will be performed under the supervision of lottery security officials and independent auditors,’ the tweet from the California Lottery continued.

‘Winning numbers will be posted as soon as they are available. Thank you for your patience.’ 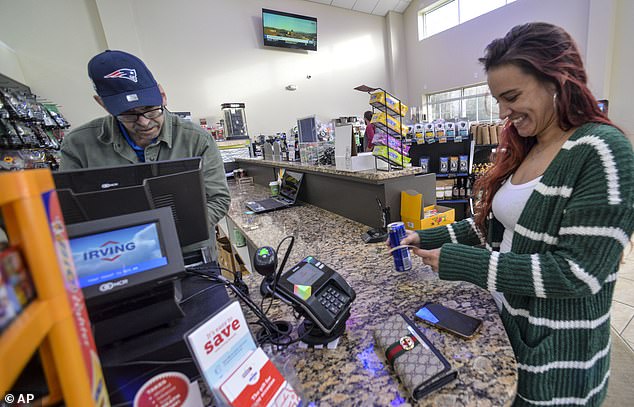 Twitter users were keen to seize the opportunity to point out both the hilarious and ‘suspicious’ aspects of the delay late Monday evening.

‘Post which state THEY MUST BE SHAMED,’ said one person.

‘If the issue is that someone won and you guys just don’t have the money then say that it’s okay I promise,’ wrote another.

‘Ok well what if you just tell the rest of us what the numbers are and we all promise not to let that state find out,’ responded one Twitter user to the California lottery.

‘I’d guess Florida. They don’t want to admit it since that is where they do the drawing and it would be sketchy if they have a FL winner,’ another wrote. 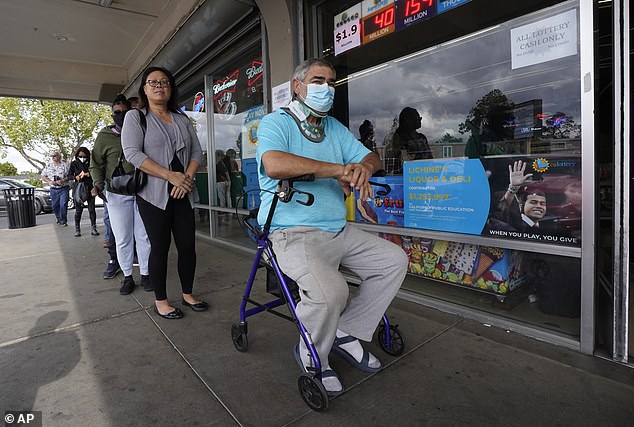 Lines outside of stores in Sacramento, California, on Monday

In April, a Powerball drawing was delayed over four hours, also seemingly from a ‘glitch’ that required more time to meet the proper protocols, according to WJW.

The amount was raised after no one came forward with a winning ticket in Saturday’s $1.6 billion game.

There were 40 drawings without a winner before the prize was finally won, which caused the prize to rack up to new heights.

To win the jackpot, a person must match all six numbers. The last time a win happened was on August 3 when one Pennsylvania resident won $206.9 million.

Powerball tickets are $2 per play and are sold in 48 states, the District of Columbia, Puerto Rico and the US Virgin Islands. 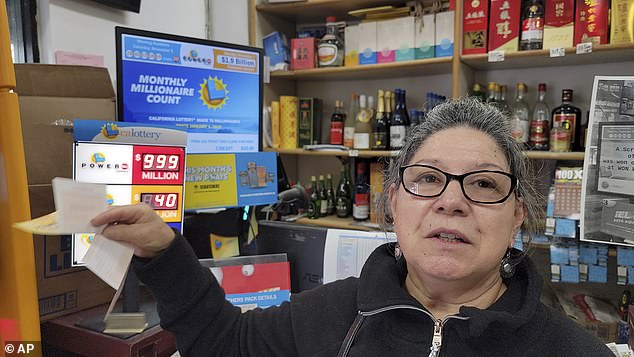 Ticket sales soared after the jackpot hit $1.9bn with around 280million sold for that draw alone 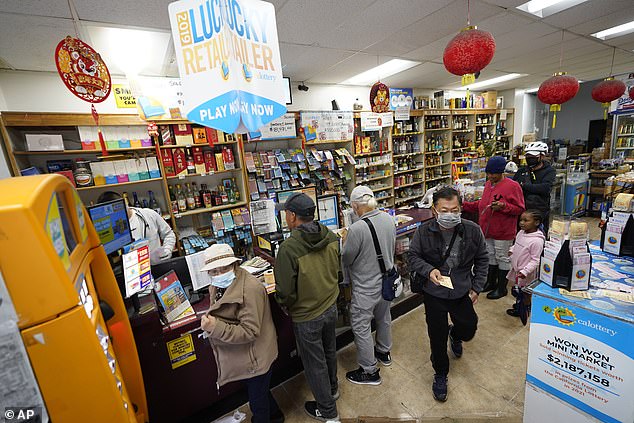 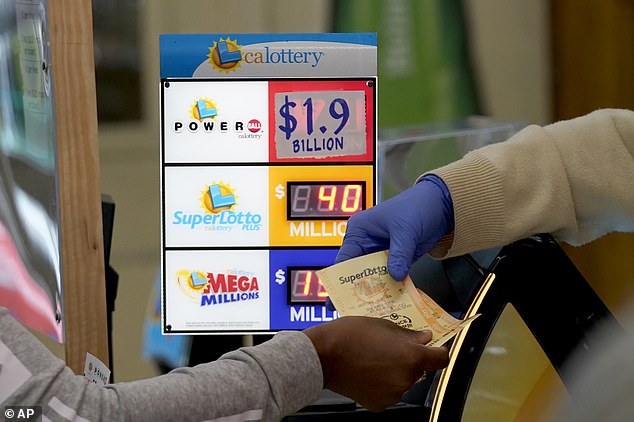 The winner can either opt to receive an annuity, a series of annual payments over three decades, to receive the $2.04 billion promised, or cash out for a single, lower payment that is significantly taxed.

If multiple people win, then the prize would have to be split.

Before the winner can walk away with a single payment of the prize money of about $1.4billion, a 24 percent federal tax withholding on gambling winnings will be applied.

The windfall would also tip them into the top tax rate of 37 percent. It means federal tax on the lump sum would amount to an estimated $518 million.

Depending on the winner’s state, more money could be collected in state taxes.