A PREGNANT mum told how she was left stunned when an image resembling her late grandad appeared on her baby scan.

Jamie-Lee Lickrish, 26, said loved ones noticed the similarity as she shared snaps of her unborn twins. 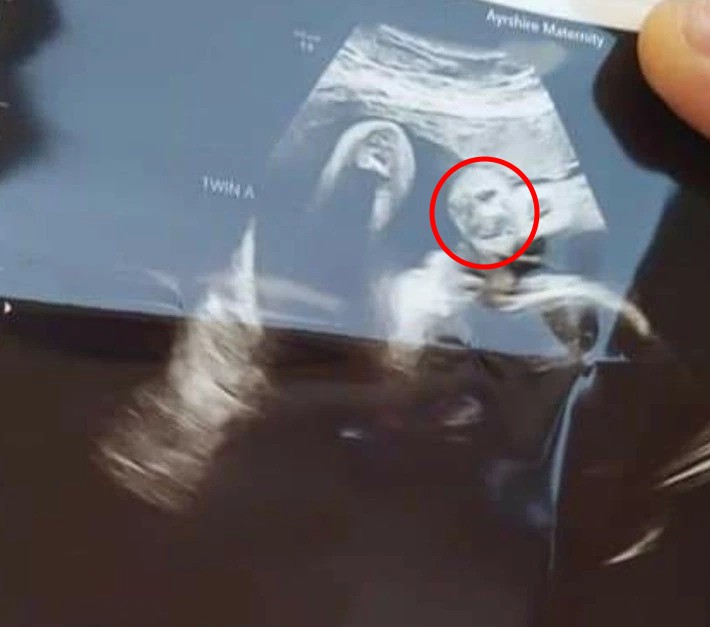 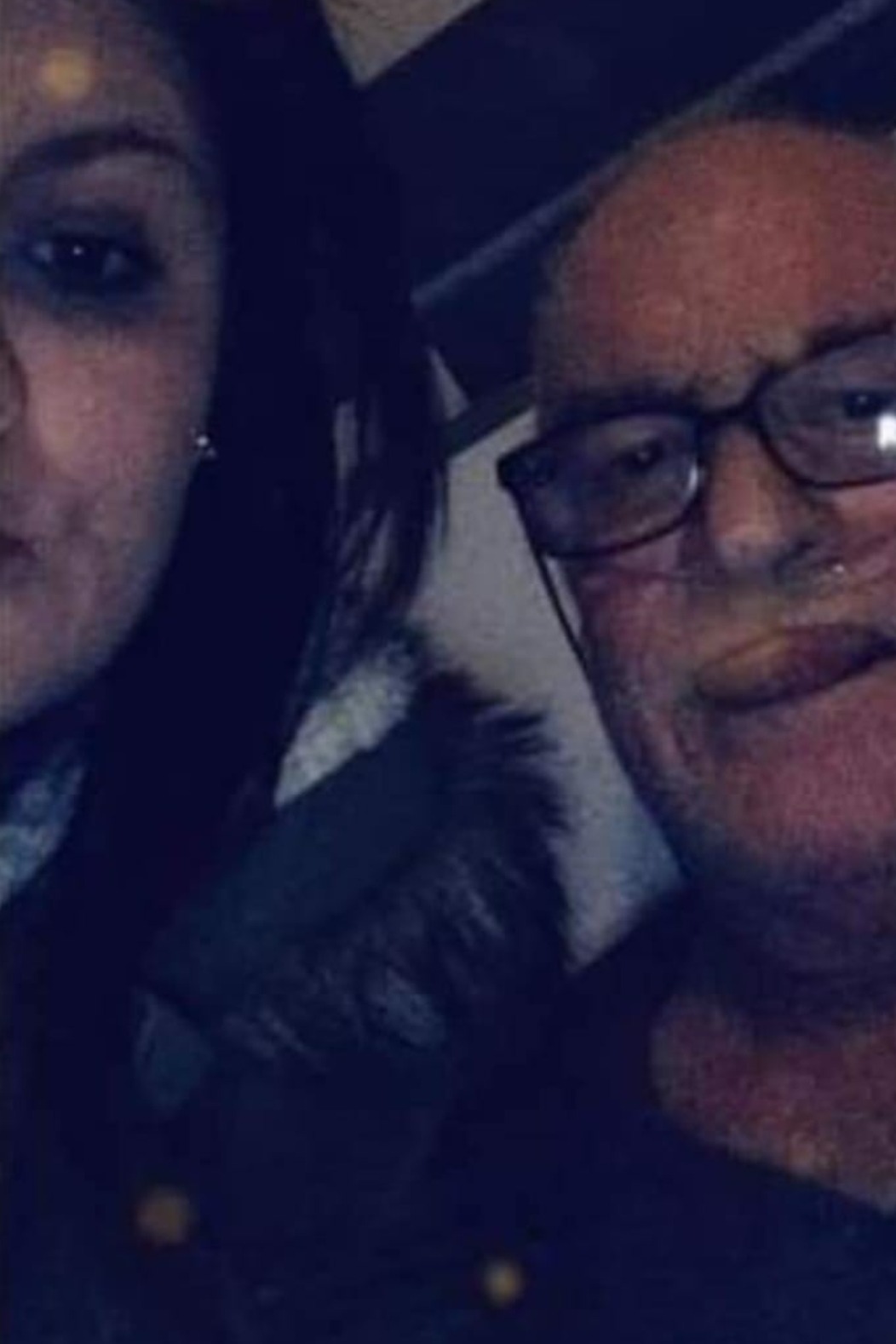 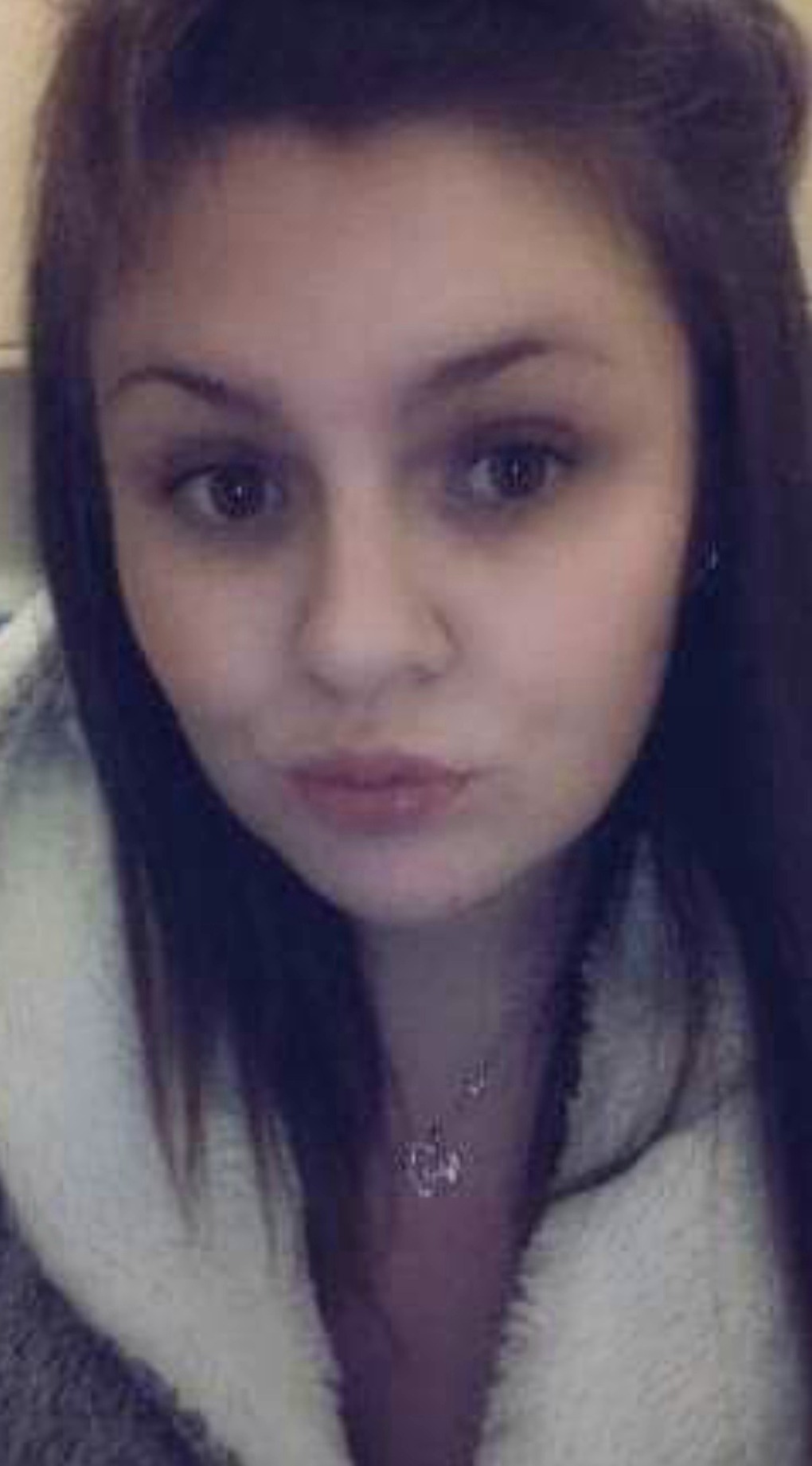 She hopes the eerie coincidence is a sign from beloved grandfather Thomas Brown, who helped raise her before his death two years ago aged 75.

The mum of one, from Kilwinning, Ayrshire, said: “I looked out a picture of my grandad when he was dying in hospital and it’s his double.

“It’s really scary. I called up a medium and he told me it could be my grandad watching over me.

“I stay ten minutes from the cemetery and do find myself talking to him and asking him to give me a sign.

“I’m hoping it is him but it’s been freaking me out ever since.”

Jamie-Lee — expecting a boy and a girl next month — was brought up by Thomas and late gran June.

The full-time mum was heartbroken when they passed away.

But she now reckons the other twin in the spooky ultrasound image could also be a family lookalike.

Jamie-Lee, mum to Eevie, two, added: “I suppose it could be my mum or nan June.

“My grandad and nan looked after me after my mum died when I was a child.

“I’m not sure whether the baby has long hair or is wearing a hood — either way it’s just so strange. I just want answers because they are  clear as day.”

We told last year how an expectant Scots couple were stunned when their baby's scan showed a striking resemblance to their three-year-old son's favourite animal – a cheetah.

Little Roman Fyfe is obsessed with big cats and watches them on telly at every opportunity as well as having his bedroom stocked up with lots of toys.

So parents Lewis Fyfe, 29, and Leagh Burns, 25, from Dundee, thought it was a remarkable twist of fate when his little sibling-to-be looked just like one in the ultrasound scan.

And a mum-to-be was left stunned after her baby flicked a V-sign at her in her ultrasound scan.

Jemma Houston, 21, of Paisley Renfrewshire, said medics were left in hysterics after her cheeky unborn tot made the rude gesture during the 4d scan.