A PREGNANT woman was killed in front of her partner and son when she was hit by a car, locals said today. 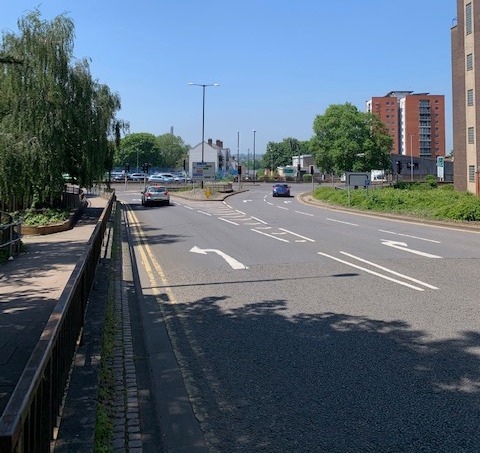 The victim was wheeling an empty pushchair while her partner was carrying their one-year-old boy in his arms.

James Craigie was released on conditional bail to appear before Northampton Crown Court on Monday, July 14.

Joe, a Portuguese cafe owner, told The Sun Online: “This is very sad. The woman was Portuguese and had come into my shop only last week to buy some baby food.

“I didn’t know her well just as a customer. She was a beautiful woman, very nice and friendly, and she was expecting her second child.” 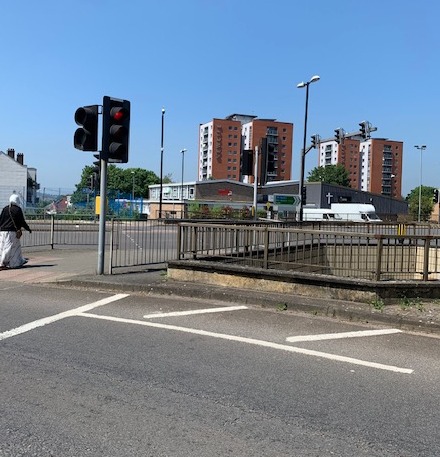 He added: “I heard all the police sirens and helicopter. It was a nightmare  accident. She was crossing the road with her partner and their son.

“She was pushing an empty chair and he was carrying the boy in his arms. A driver just ran over her as she was crossing at the traffic lights.

“Her partner and little boy saw it happen. He tried to rescue her but it was too late to save her. They must be very shocked.

“She was Portuguese and the local community are leaving messages of sympathy on social media, saying how sad it is, that they’ll miss her and for her to rest in peace.”

A local taxi driver said: “It’s a terrible accident and such a tragic waste of life.

“I’m just relieved that police have arrested a suspect.”

The victim was taken to University Hospital Coventry but medics were unable to save her or her unborn child.

Northants Police is appealing for witnesses or anyone with relevant dashcam  footage to come forward.

05/31/2021 World News Comments Off on Pregnant mum-to-be, 39, hit and killed in front of partner and son in Northampton horror crash as man, 31, charged
Recent Posts