Freedom House says that in some states, ‘large segments of the population are no longer receiving unbiased information.’ 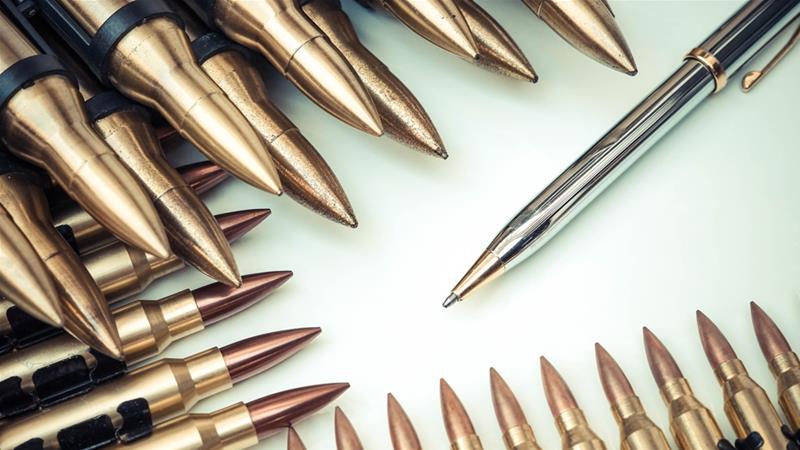 Press freedom is declining around the world, with democratic governments joining authoritarian regimes in seeking to suppress independent journalism, a human rights watchdog said on Wednesday.

An annual report by Freedom House said press freedom saw notable declines in Europe while US President Donald Trump’s vilification of the media has “seriously exacerbated an ongoing erosion of public confidence in the mainstream media”.

The effect of Trump’s effort has been to undermine free press because “journalists around the world now have less reason to believe that Washington will come to their aid if their rights are violated,” Freedom House said.

“In some of the most influential democracies in the world, populist leaders have overseen a concerted attempt to throttle the independence of the media,” said Sarah Repucci, the senior director for research at the human rights group.

“While threats to global media freedom are concerning in their own right, their effect on the state of democracy is what makes them truly dangerous,” she added.