PUB crawls could be banned in Scotland as bars blame queues for the huge spike in coronavirus cases in Aberdeen.

Bosses have insisted they have stuck to social distancing inside venues – but admit they struggled to control queues of drinkers. 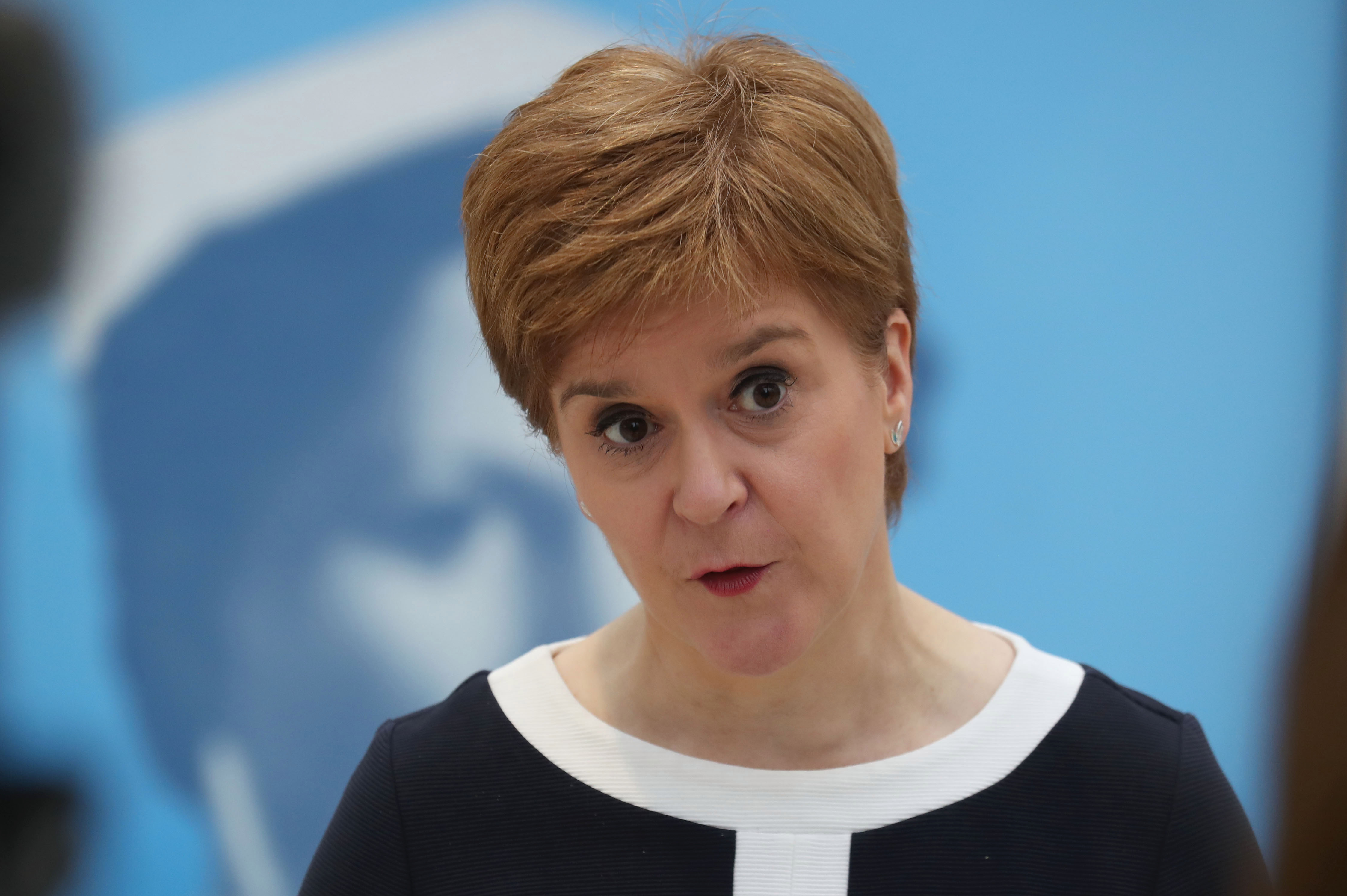 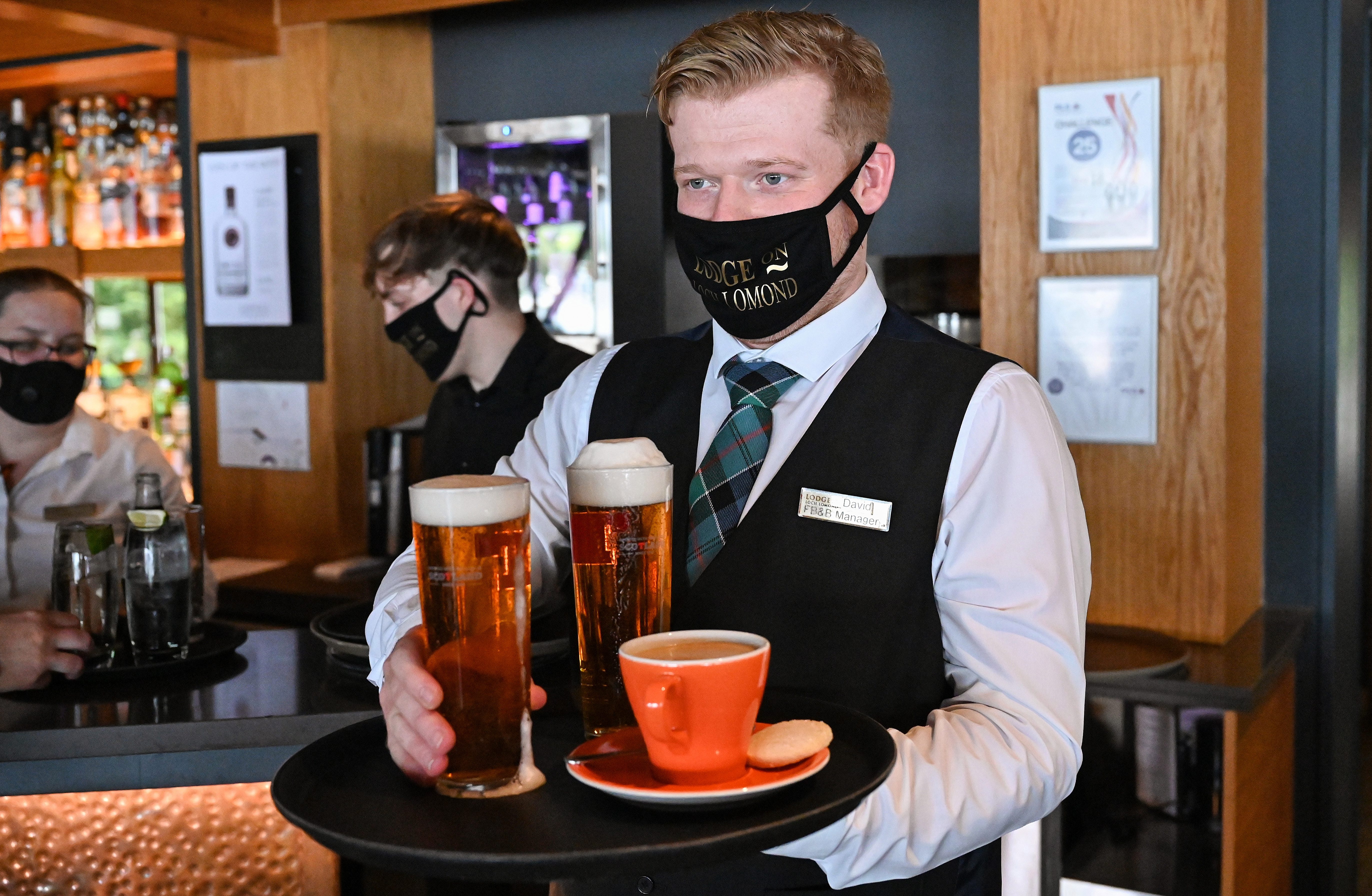 It comes after Nicola Sturgeon warned people may be limited in how many bars they can go to after 54 new cases were linked to one bar in Aberdeen, and the city locked down.

And Paul Clarkson, operations manager of a company which runs bars in the city, told The Times: "At the weekend, when it got to its peak, we continuously went out to the queue to tell people to socially distance.

"But if people are not prepared to listen to the advice we’ve been giving and have advertised, what are we meant to do?

“It got to the stage on Saturday night where a door team had told all the people in the queue, ‘from this point onwards, you will not be getting access to this venue, there is no point in you standing in this queue, you will not get in.’ The response was, ‘we’ll stand here just on the off-chance we might’."

In Aberdeen, all pubs and restaurants were told they must close by 5pm last night after a rise in cases.

It comes after the First Minister said she wanted to cry after seeing pictures of crowded boozers on social media.

The rule not to travel five miles away from your home has also been reinstated in the Aberdeen City Council area and people should not visit each other in homes.

Speaking at her daily coronavirus briefing yesterday , Ms Sturgeon said the pub outbreak may lead to restrictions being "tightened" across Scotland.

She said: "We'll be looking for lessons that we can apply elsewhere in Scotland.

"I'm speculating at the moment, but it could be that what we see here is a pattern that has involved people going from one pub to another on the same night.

"It may be that we have to look at some of those lessons to think about whether we need to tighten up some of the restrictions about how hospitality is operating across the wider country.

"Now I don't want to rush to conclusions on that but equally I want to make sure that we are fairly rapidly doing some assessment of that nature. 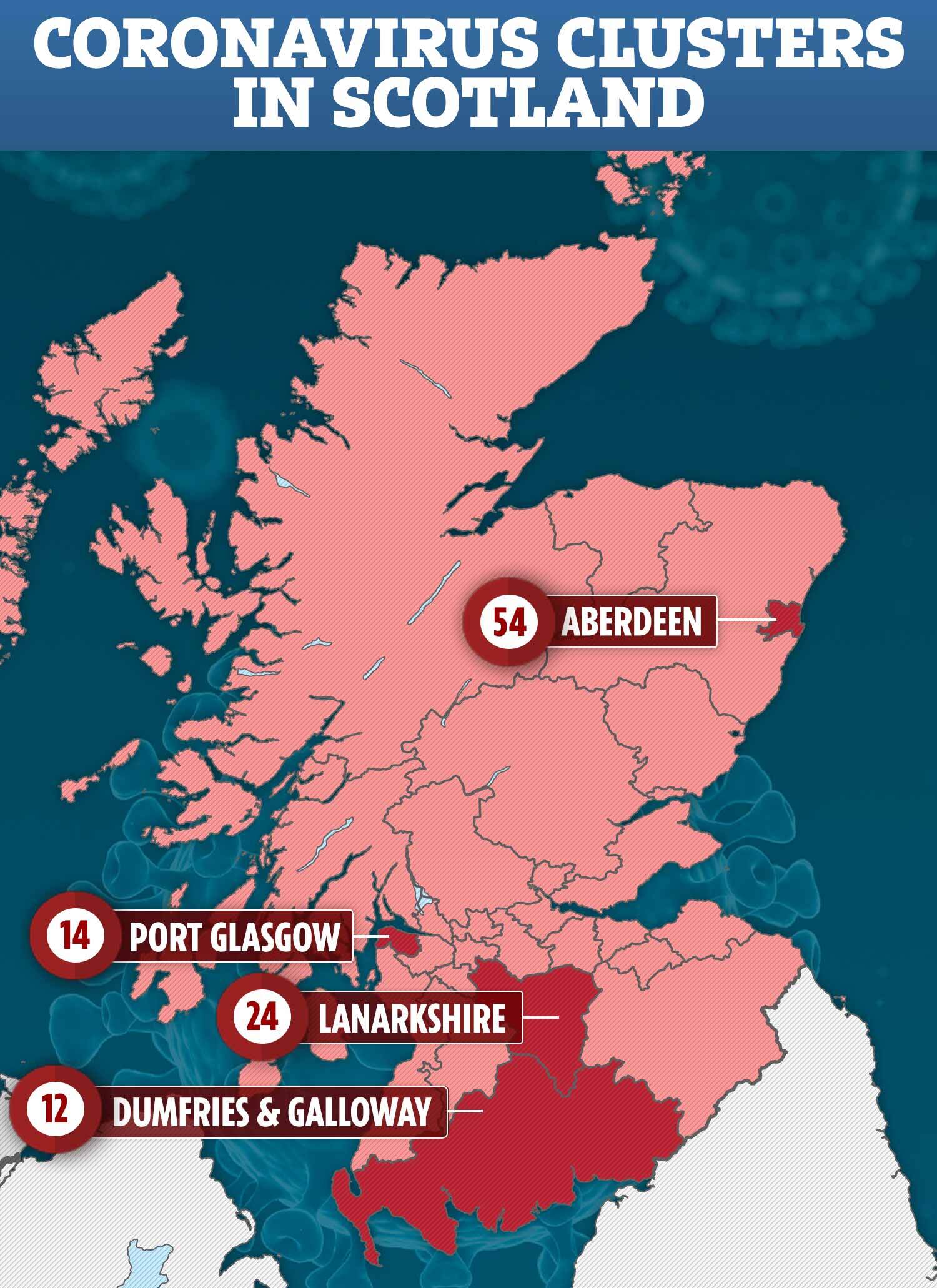 "I may have more to say on that later in the week."

Ms Sturgeon also told people not to travel to Aberdeen, but anybody who needs to commute for work can still travel more than five miles.

The local lockdown has been imposed for seven days – but could last longer.

Ms Sturgeon said “extreme caution" was necessary and sensible after taking the joint decision with council and police chiefs.

NHS Grampian has named 28 bars and restaurants, three golf clubs and a football club as venues visited by people linked to the cluster.

The bars and restaurants are:

And the lockdown may be extended into the surrounding area if analysis shows the cluster has spread.

Ms Sturgeon added: "It's time to tighten up again – and that applies particularly to businesses in the hospitality trade."

Earlier, the Nats chief confirmed there had been 64 new coronavirus cases in the last 24 hours.

But no Scots have died from the bug for 20 days, meaning the death toll remains at 2,491.

08/06/2020 World News Comments Off on Pub crawls could be BANNED in Scotland after Aberdeen lockdown as bars blame QUEUES for huge outbreak – The Sun
Recent Posts
We and our partners use cookies on this site to improve our service, perform analytics, personalize advertising, measure advertising performance, and remember website preferences.Ok