A PUB landlord has been left furious after a group of customers walked out without paying, complaining they didn't like the food – after eating 70 per cent of it.

The diners visited The Pack Horse, situated in the Peak District village of Hayfield, and were originally "perfectly pleasant" to staff members. 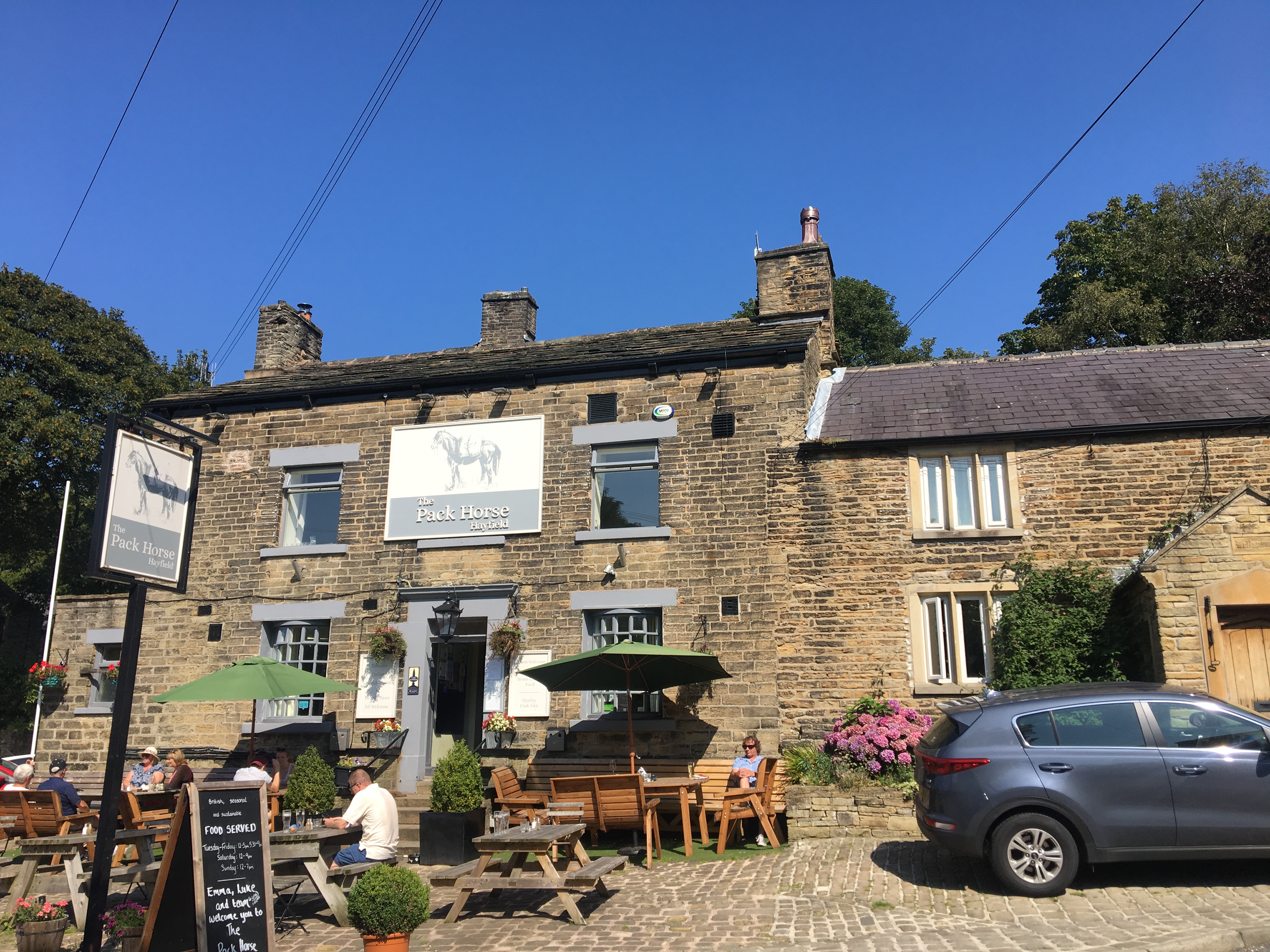 They did not moan about their meal when servers checked in with them, but began complaining AFTER they had eaten most of their meal, staff said.

The guests allegedly demanded a new dish and were refused – seeing them shamelessly leave the respected gastropub without paying.

Card details are taken by The Pack Horse at the time of booking in case of no-shows or walk outs, but the ill-mannered group allegedly said they would cancel their cards to avoid stumping up for their grub.

Owner and chef Luke Payne even claimed one of the alleged dine and dashers outrageously winked at him as they left.

He told the Manchester Evening News the incident has been "immensely frustrating" for him and his staff.

"They were perfectly pleasant to begin with and then everything just changed.

"After they'd eaten about 70 per cent of the food, a lady brought her plate up to the bar and said it wasn't to her liking, wasn't what she expected, and could she swap to another meal for free?

"To which I said 'No', because she'd eaten most of it and we can't give food away for free when it's just personal preference. That's not really how it works."

Luke said staff in the Derbyshire establishment had already checked on the disgruntled diners earlier and there were no complaints about the food.

When the group later threatened not to pay their bill, Luke said he told them: "That's not really acceptable, you've eaten most it, and you were given the opportunity to say there was something wrong with it."

"If they'd flagged it up in the check-back we could have done something to rectify it," he continued.

"We don't actively like making people unhappy, it's our job for people to have a really good night.

"We love people leaving with a buzz and knowing they've had a great time with us, and 99 per cent of the people we have in are absolutely lovely and have a great time.

"We put in so much effort and passion and love, so every negative comment is taken personally," the landlord said.

"We will always do our utmost to fix a problem if something is wrong – if we've made a mistake we'll hold our hands up and we'll own it.

"So in an instance where absolutely nothing is wrong and people have kicked off, it hurts."

The boozer is one of the North West's leading gastropubs and has even earned a place in the esteemed Estrella Dam Gastropubs list.

Luke believes that kindness from customers is slowly fading, despite the initial boom in affection post lockdown.

We put in so much effort and passion and love, so every negative comment is taken personally.

"I feel like there was a point in the pandemic where everyone was like 'Be kind, be nice," he explained.

"But I've certainly noticed over the last couple of weeks that there's been more stressed-out people with shorter tempers, and I know that there's a lot of hard times for people at the moment, but it doesn't take much to be nice to others.

"It was such a great opportunity to have that societal reset but I think some people have slipped back into their old ways.

"Business has been great, we've been so thankful for all the support we've had and we've been practically full every single weekend."