Igor Girkin, also known as Igor Strelkov, fought in Ukraine’s Donetsk region in 2014 but decided to sign up after the invasion when he became frustrated with the war’s slow progress.

He was travelling on a fake passport to the battle near Kherson when he was arrested.

It is believed that Mr Girkin was attempting to travel in disguise after he was pictured clean shaved without his signature moustache.

His Russian nationalist supporter Alexander Zhuchkovsky said that Mr Girkin had been detained by Russian forces in Crimea, reported The Telegraph.

He said: “Strelkov is a man with vast military experience.

“It is a great political crime that such a person cannot get to the front.” 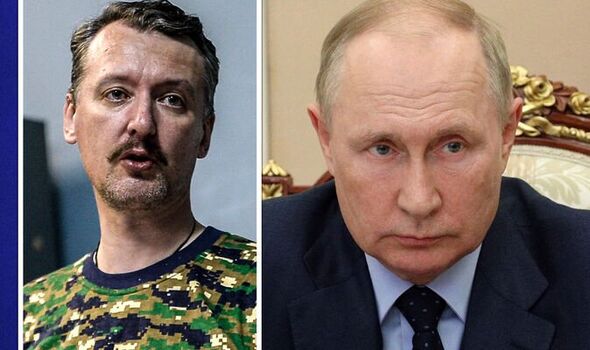 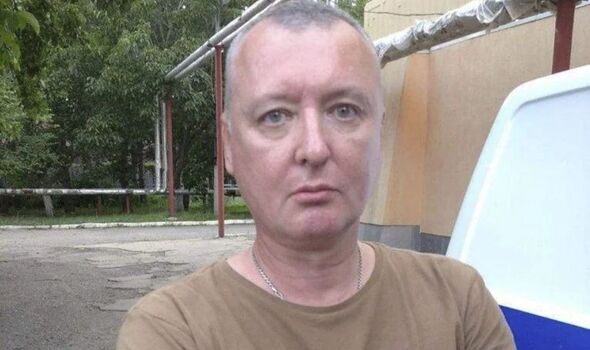 After leading rebels in Donetsk in 2014 Mr Girkin gained a cult following among Russian nationalists, styling himself as a member of the Russian Imperial army.

He has been accused by Kyiv of shooting dead prisoners, having been known for imposing martial law in the past. 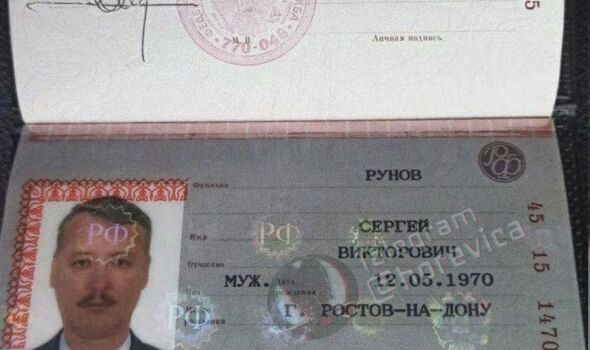 A large number of those killed on the flight were Dutch nationals and in 2019 the Netherlands charged Mr Girkin with murder.

The arrest warrant was ignored by Moscow.

Since the invasion of Ukraine in February, Mr Girkin established himself as a military analyst on Telegram. 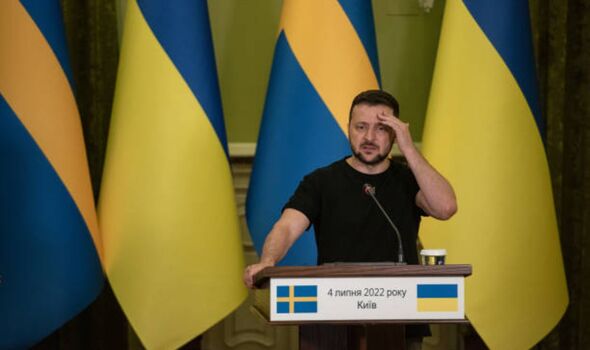 While he is supportive of Putin’s invasion, he has criticised the Kremlin for not fully “committing” to military action.

He told his Telegram followers regarding his decision to join the front line: “Sooner or later I will certainly be at the front (this war, as I warned in advance, will be long and difficult).

“But not right now.”