A RAMBLER was stunned to find what appears to be eerie wreckage from a plane which crashed on a Scottish mountain 78 years ago.

Pamela Aitken, 39, and her friend Kathryn Gaffney, 53, were enjoying an afternoon stroll on Irish Law Mountain when they stumbled across a huge pile of metal. 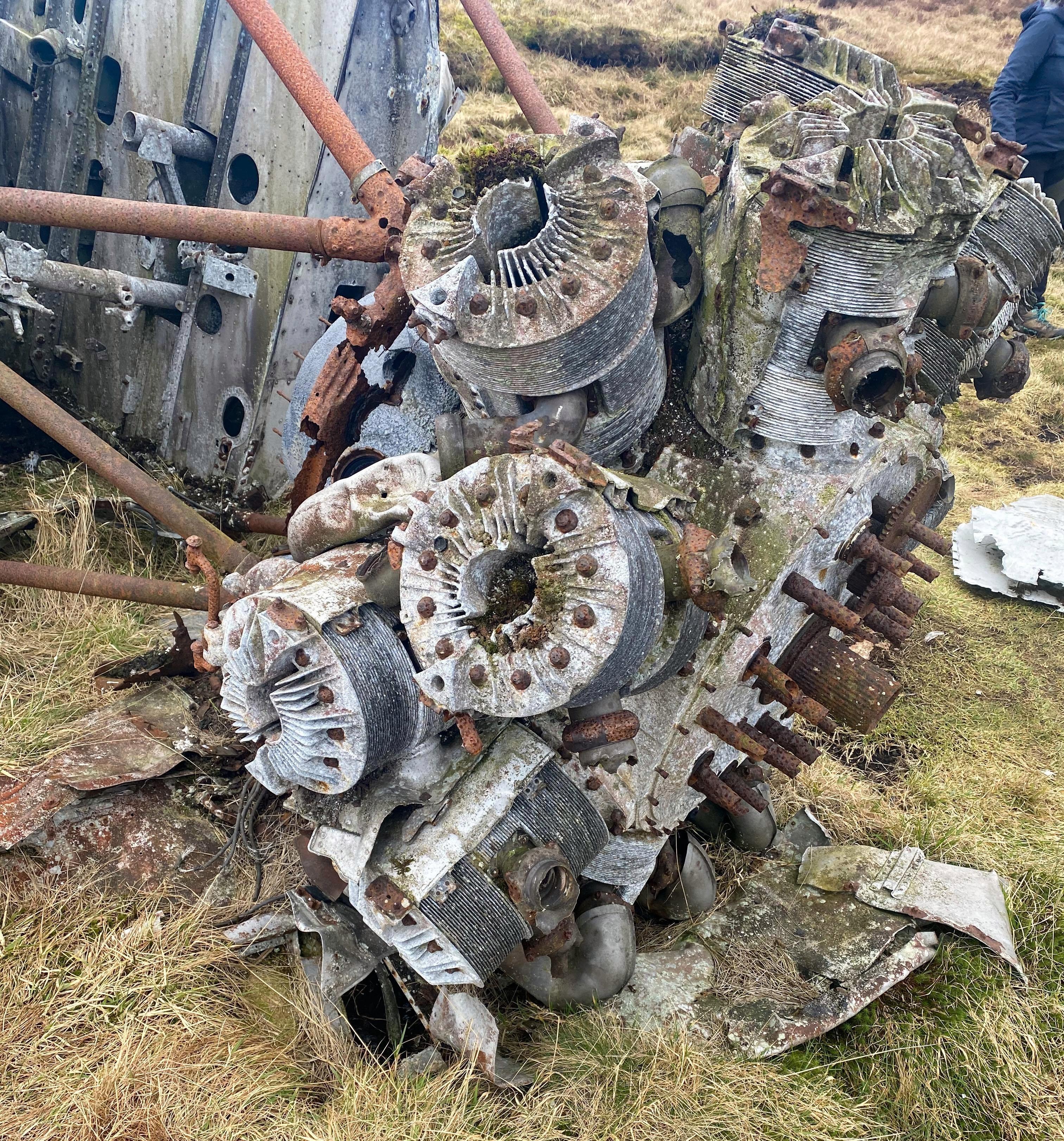 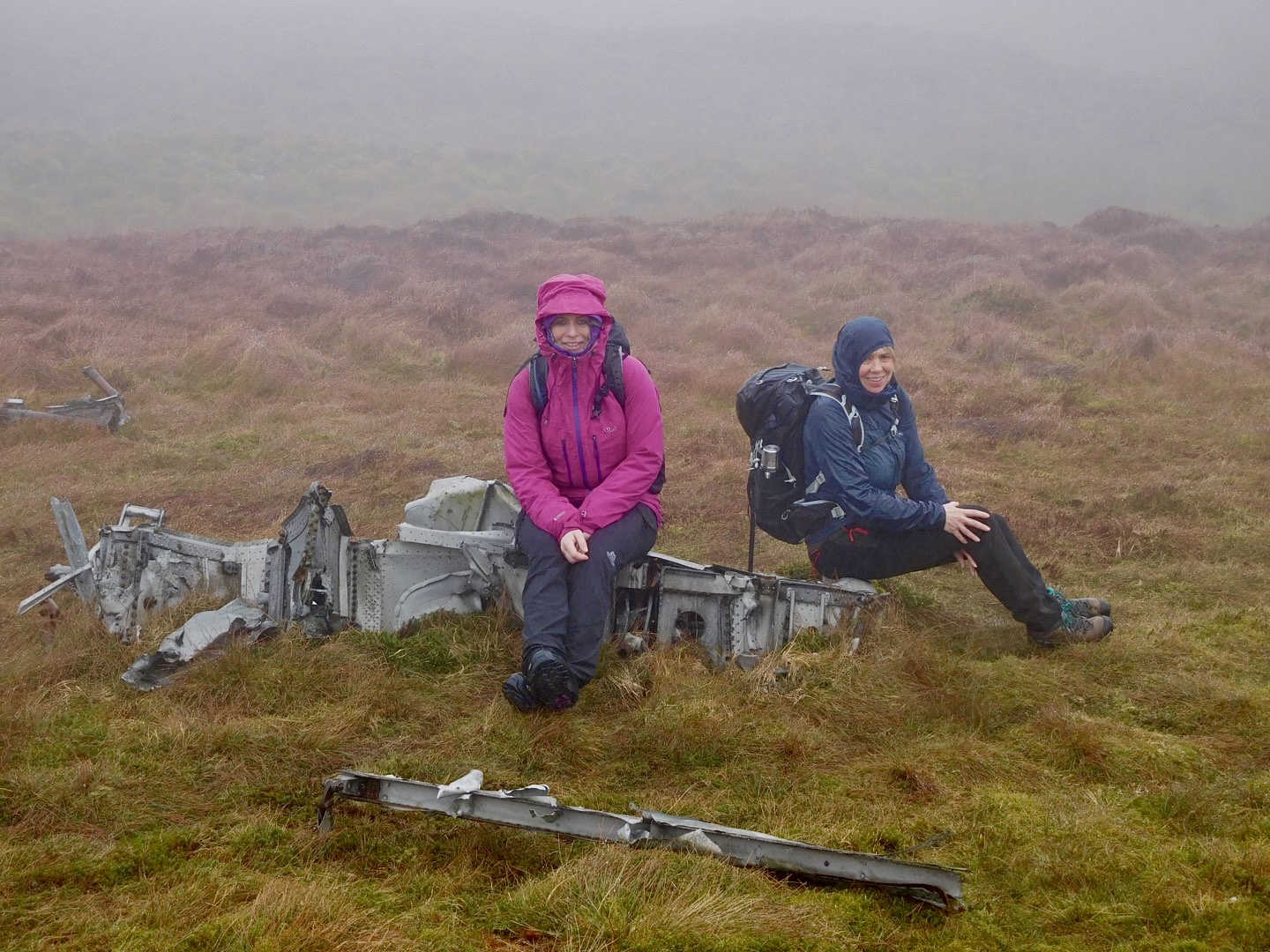 The remains are believed to come from the British European Airways Flight S200P which crashed on April 21 1948, reports the Daily Record.

Twenty passengers were on board the short-haul flight from London-Northolt Airport to Glasgow-Renfrew Airport when it plunged nose-first into the mountain.

Remarkably, everyone on board, including the crew, managed to escape and survive despite the plane bursting into flames.

Pamela said: "My friend Kathryn and I found another plane wreckage on our local hills, would you believe it.

"I couldn’t believe how much of it was still there and some parts were all still intact. 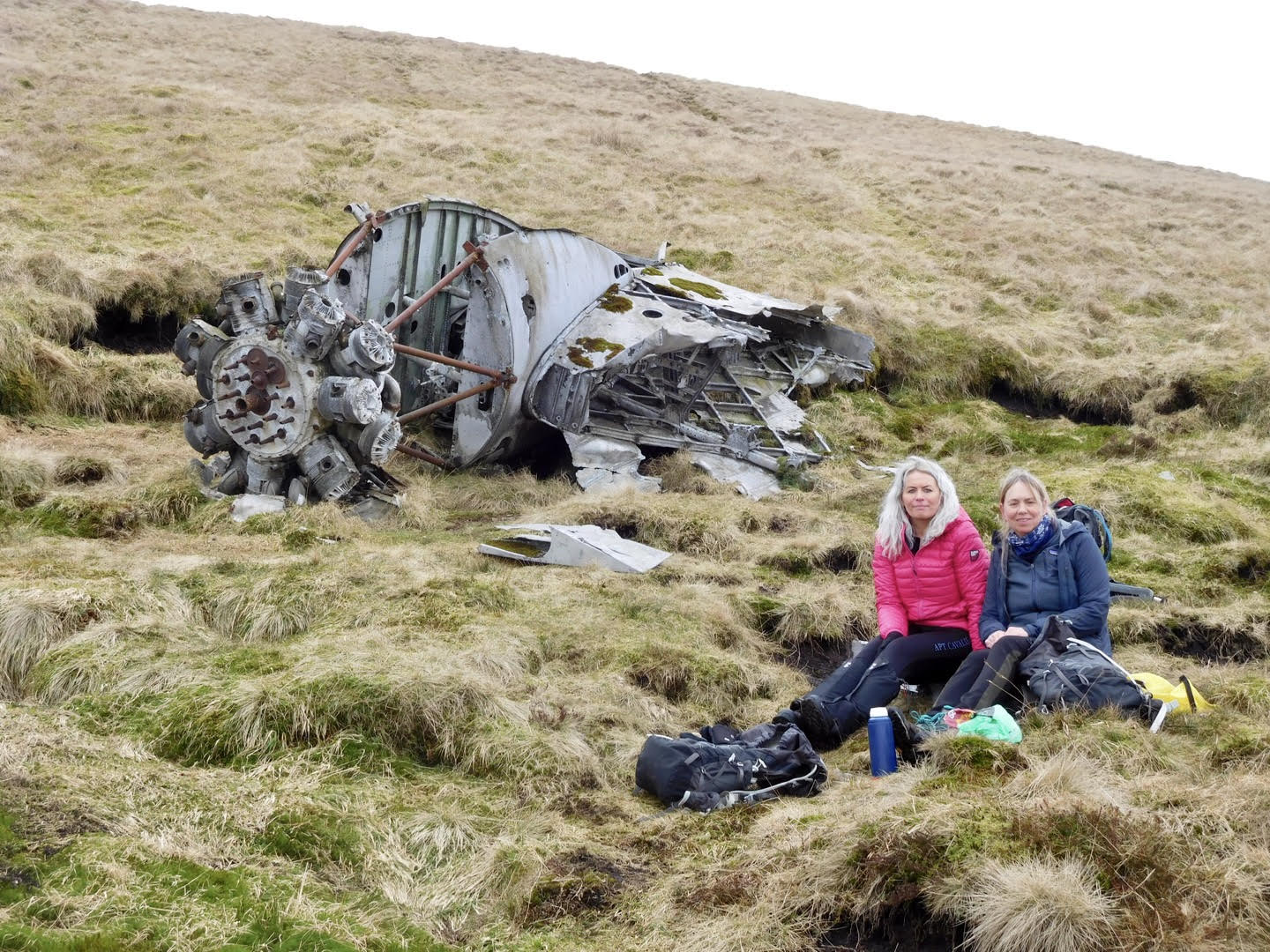 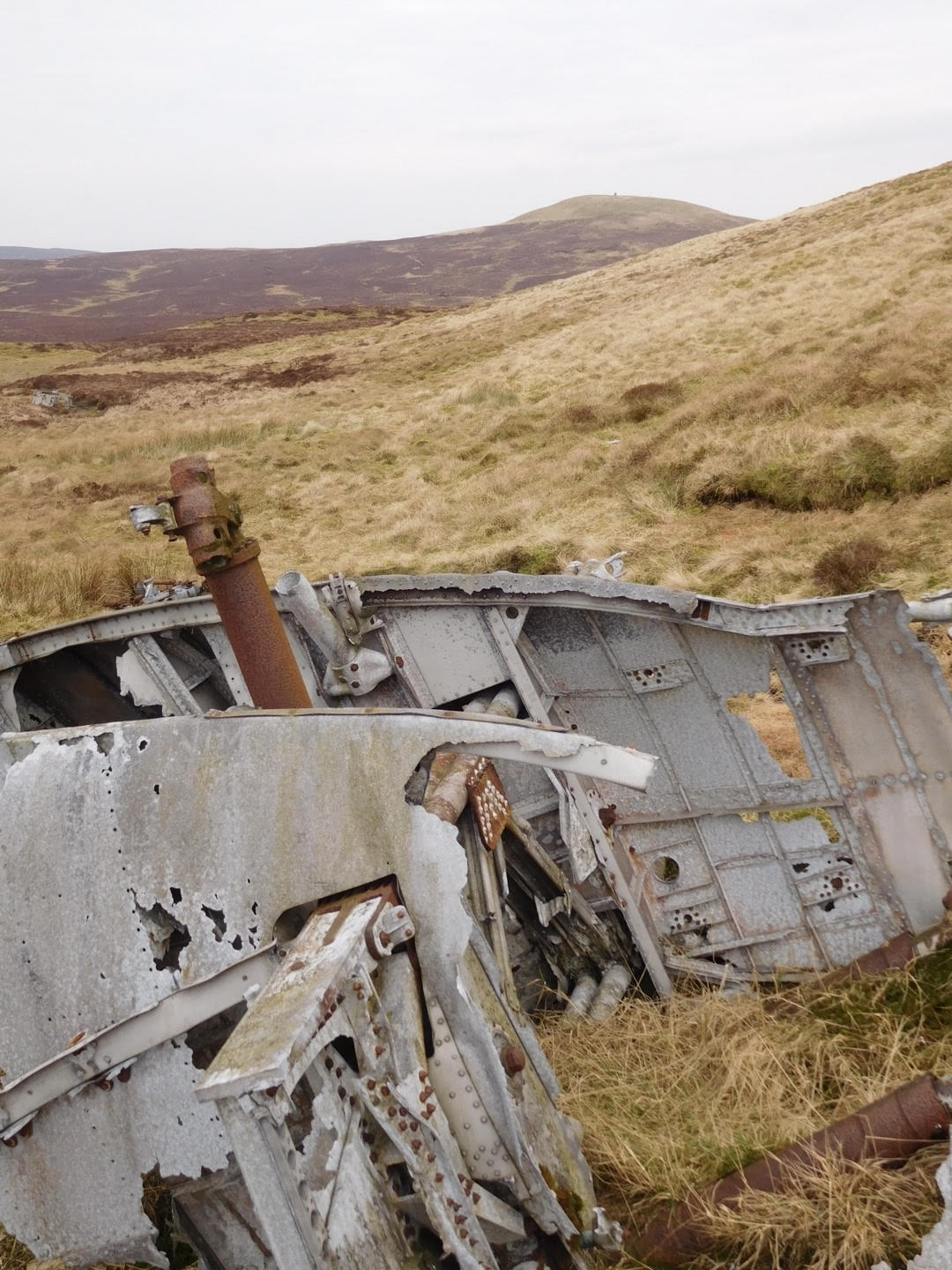 "My friend and hillwalking buddy, Kathryn have been out exploring all of our local hills as we can’t get further afield just now."

One wrote: "You would think that the wreckage would have been removed for air accident investigation by the CAA."

Another added: "I did not know aircraft wreckage was on Scottish mountains to be honest.

"I would have thought aircraft engineers would have recovered any wreckage to discover the cause of the airplane crash."

A third person wrote: "As a lad, growing up in Largs, my pals and I used to roam far and wide over the high ground between Largs and Kilbarchan in search of ‘the crashed planes’."

Parts of the plane left on the hillside included engines, landing gear and parts of the wings.

After the crash, an investigation followed which found it was caused by pilot error. A total of 13 people were injured. 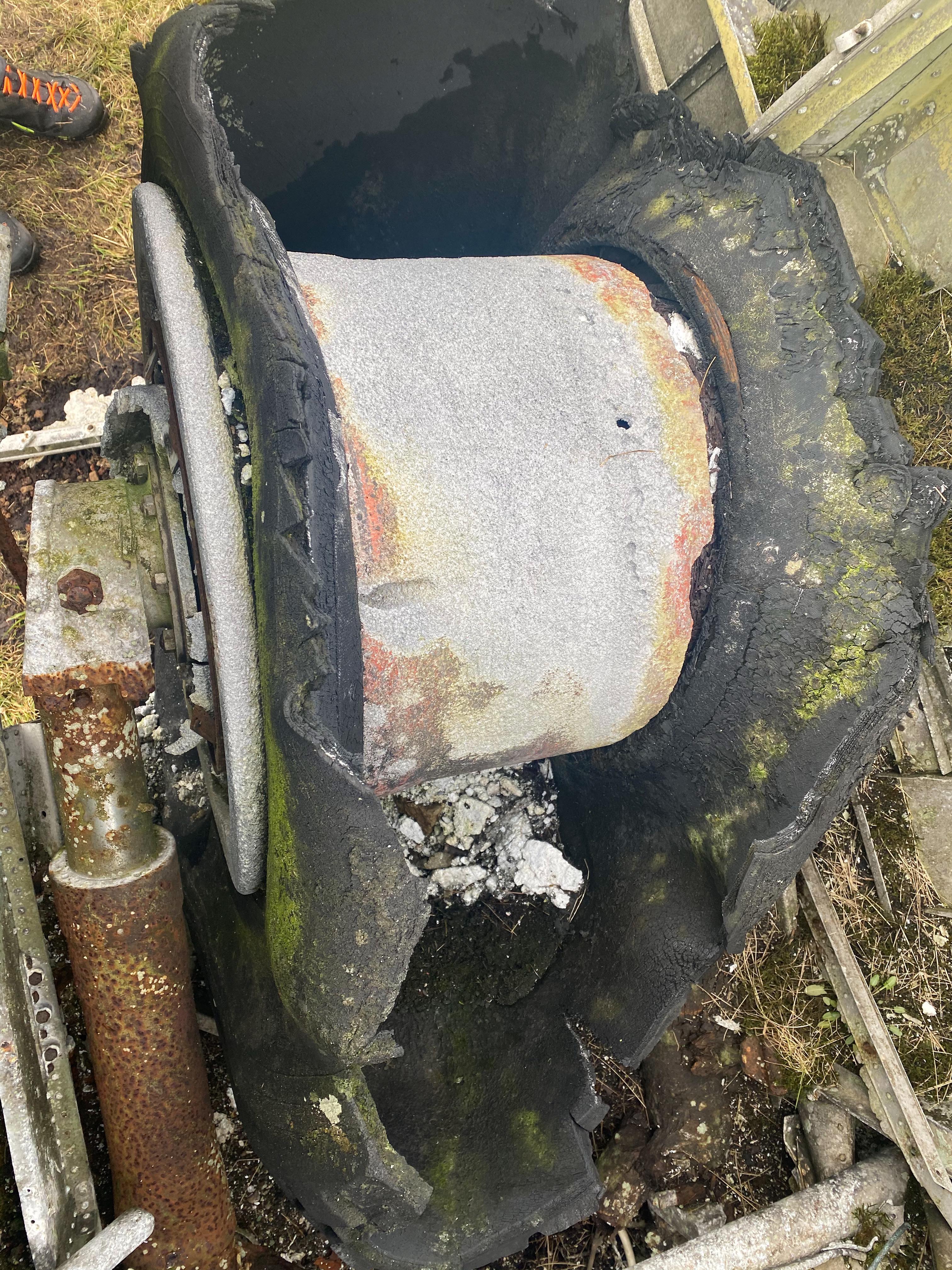