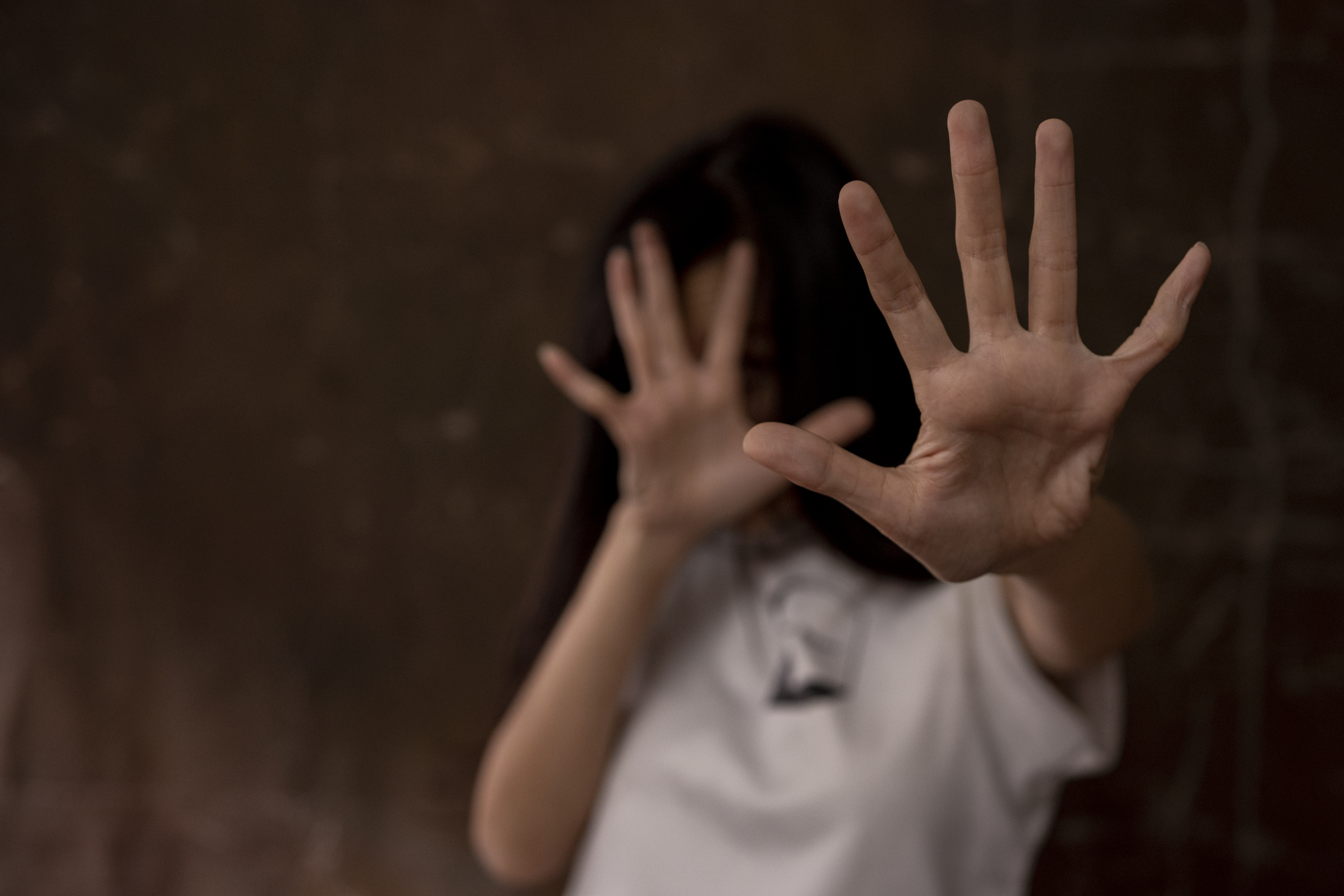 The shocking statistics, obtained by BBC Panorama, show the number of sexual offences in under-18s from 31 police forces in England and Wales.

They include rape and sexual assualt where both the victim and alleged offender were under age.

In nearly 10 per cent of the cases the alleged perpetrator was under the age of 10.

And in roughly nine out of 10 cases the alleged abusers were boys.

One childhood assault victim told the investigative TV show how she was abused by a boy from her school at the age of 12.

Danielle, not her real name, told the program: "Every time we met he groped me and touched me up.

“He would ask if we could have sex, and I would always say no, but he would just end up just touching me anyway.

"We were walking up the stairs at one point and he grabbed up my skirt and it really made me upset. I started crying at that point, I think it felt like I had no space."

The schoolgirl bottled up what was happening and did not tell anyone of the sexual assualts.

She said: "I thought that I would get in trouble.

“I just thought I was the one to blame, they would just get very angry with me and they wouldn't understand.”

She explained how when she eventually told teachers, she was told: “Oh you know, just talk about your feelings and just work things out between you two."

Labour MP and former teacher, Emma Hardy, said: "I still think that those figures might be an underestimation of the extent of the problem, because not all cases ended up going to the police. Not all things are reported."

09/06/2021 World News Comments Off on Reports of children sexually abusing other kids DOUBLE in a year to almost 16,000 cases
Recent Posts