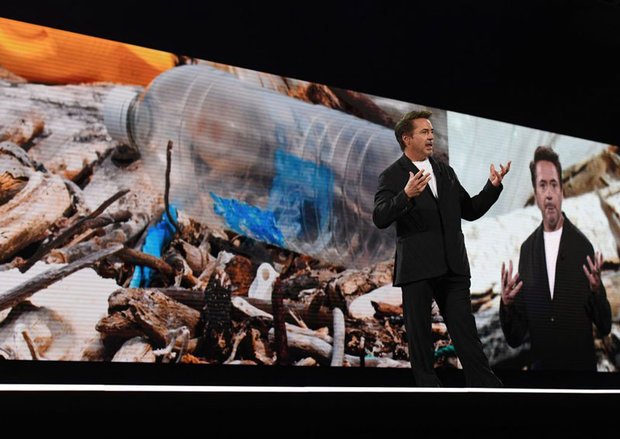 “Between robotics and nanotechnology, we could probably clean up the planet significantly, if not entirely, within a decade”

“I swear to God, and I’ll say this right here in front of everybody, I’m willing to spend the next 11 years making good on that statement, and I’ll repeat it: Between robotics and nanotechnology, we could probably clean up the planet significantly, if not entirely, within a decade,” Downey continued.

“It’s a kumbaya pipe dream, it’s a logistical clusterf***, it’s an impossibility. Kinda like the movies,” he said. “So, to me, that’s kind of a turn-on.” 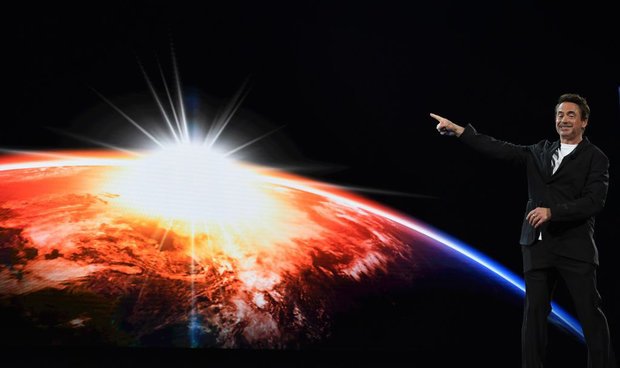 Downey, who is estimated to have a net worth of over $80 million, said that he got the idea after having a dinner conversation with a group of experts.

He vowed to plough his Marvel movie fortune into anti-pollution projects using cutting edge robotic technology: “I’m going to get actual smart people around me, and then in 11 years, when I’m 65, if we’ve made a notable dent in what I think is a massive threat to our future, I’m going to throw the nuttiest retirement party you’ve ever seen,” Downey told the crowd. “And you’ll be invited.”