Pompeo calls for Capitol rioters to be prosecuted

National Security Adviser Robert O’Brien is hailing Vice President Pence for his handling of the Electoral College certification process after rioters stormed the US Capitol and President Trump lambasted his No. 2 for refusing to contest the results.

In a tweet posted in the hours after the shocking series of events, O’Brien praised his White House colleague, whom he said he had just spoken to.

“I just spoke with Vice President Pence. He is a genuinely fine and decent man,” O’Brien, a Trump ally, wrote on Twitter.

“He exhibited courage today as he did at the Capitol on 9/11 as a Congressman. I am proud to serve with him,” the tweet continued.

Pence represented Indiana in the House of Representatives from 2001-2013, before leaving to become governor of the state.

In his capacity as vice president, Pence was presiding over proceedings to certify the Electoral College results, a process that was expected to see some chaos of it’s own with House and Senate Republicans objecting to the process.

Members of Congress were evacuated in gas masks on Wednesday afternoon after hundreds of the president’s supporters overpowered Capitol Police and breached the building.

The chaos included an armed standoff outside the House of Representatives’ chamber and multiple deaths amid the chaos.

The Electoral College went 306-232 for President-elect Biden, but Trump has alleged that widespread fraud tipped the results in must-win swing states.

Courts have rejected those claims, and Trump has refused to concede, though in the aftermath of the riots he pledged a “peaceful transition of power.” 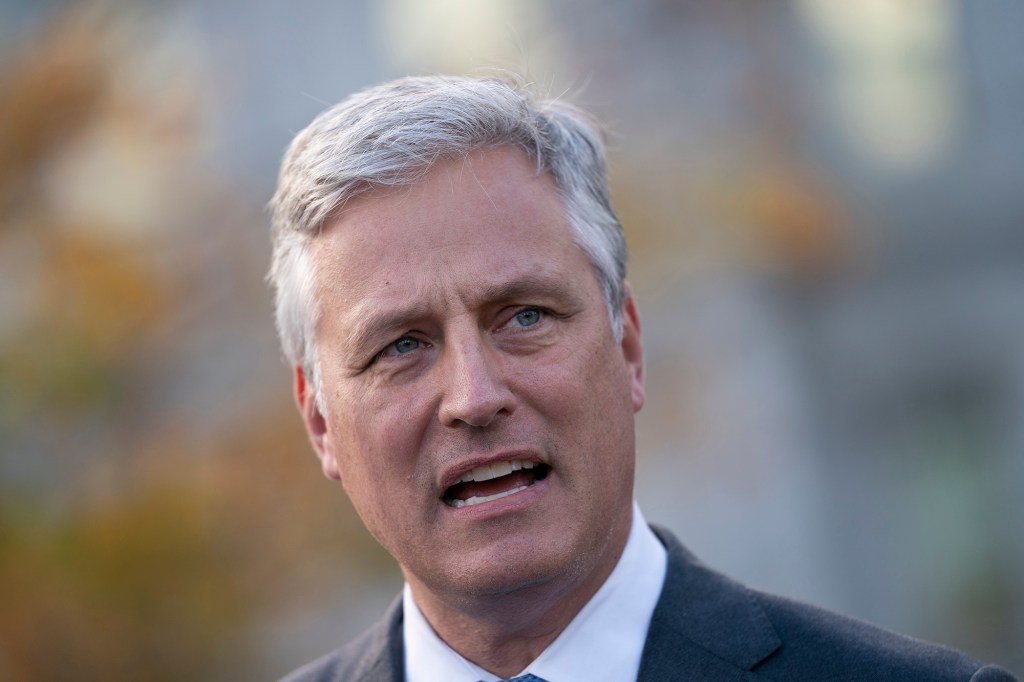 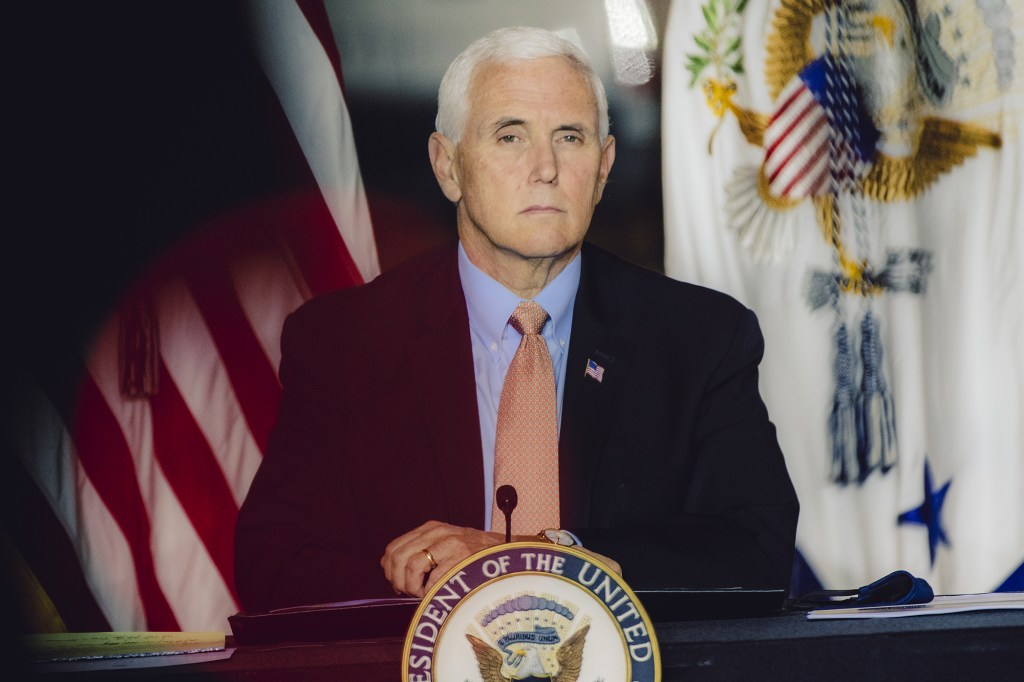 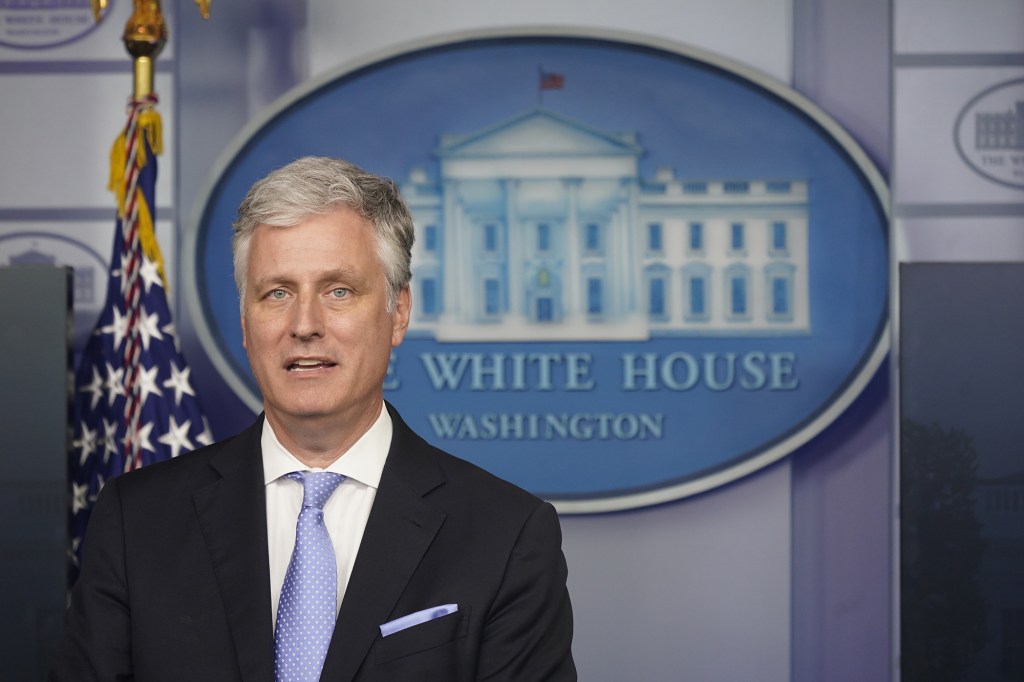 01/07/2021 World News Comments Off on Robert O’Brien praises Pence for handling of Electoral College certification, riots
Recent Posts
We and our partners use cookies on this site to improve our service, perform analytics, personalize advertising, measure advertising performance, and remember website preferences.Ok