A RUGBY star has been jailed over a bar brawl that left his victim with horrific facial injuries. 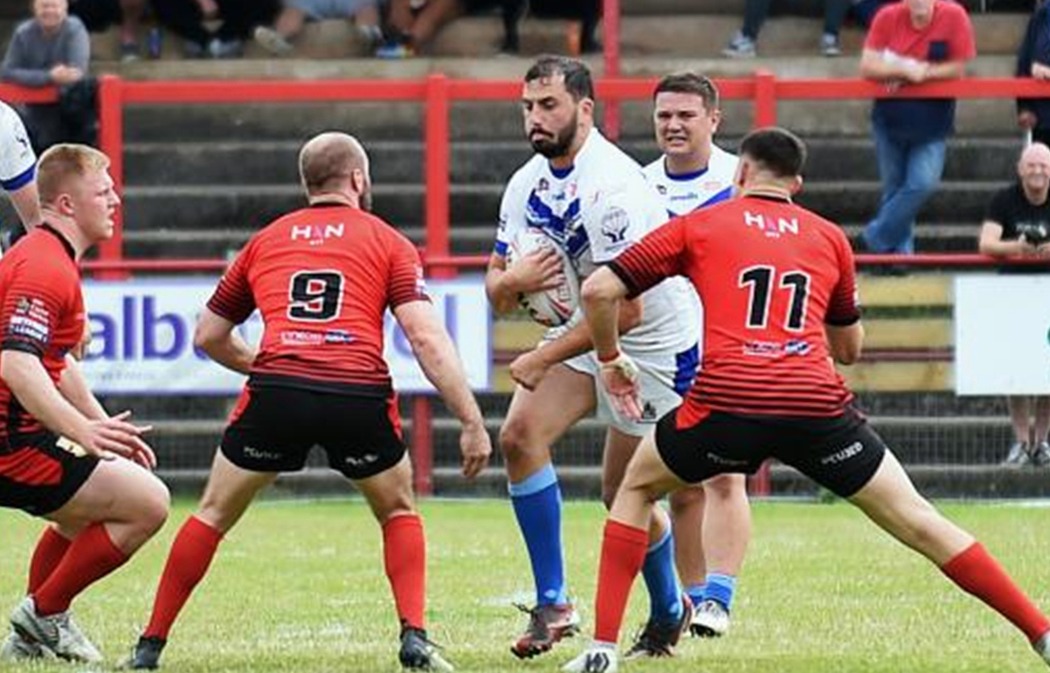 Mr Whitelock’s nose was cut open, cartilage was seen sticking out of his face and he was left disfigured and scarred.

Maudling got a suspended term in 2014 for another violent attack.

Judge Barker said: “You have not learned your lesson and not moderated your behaviour.

"In those circumstances, only an immediate prison sentence was appropriate.

"Even if there had been goading, that did not excuse your behaviour."

Maudling, of Whitehaven, Cumbria, got nine months for assault and possessing cocaine.

10/18/2020 World News Comments Off on Rugby star jailed over bar brawl that left victim with horrific facial injuries
Recent Posts
We and our partners use cookies on this site to improve our service, perform analytics, personalize advertising, measure advertising performance, and remember website preferences.Ok