Russian authorities have forced Austrian Airlines to cancel its flight from Vienna to the Russian capital. Air France also cancelled its Paris to Moscow flight for the second day in a row, after it was denied permission on Wednesday to land in Russia.

Austria’s Foreign Ministry said on Thursday: “The Russian reaction is absolutely incomprehensible to us.”

Several other European carriers, including KLM and a British Airways cargo flight, have been allowed to land in Russia using new routes, however.

At this stage, it is unclear if Moscow’s retaliation is temporary or signals a more lasting standoff.

The Kremlin is yet to respond to requests for an explanation.

A longstanding ban on flights could in turn lead to countermeasures against the Russian national carrier Aeroflot. 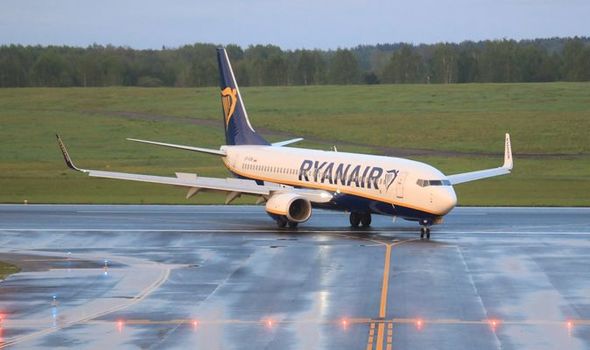 Why is Russia stopping flights?

The cancellations are due to the “hijacking” of a Ryanair flight on Sunday flying between Greece and Lithuania.

Belarus has been accused of violating its terms by forcing the pilot of the Ryanair flight to land in Minsk using false claims of a bomb on board. 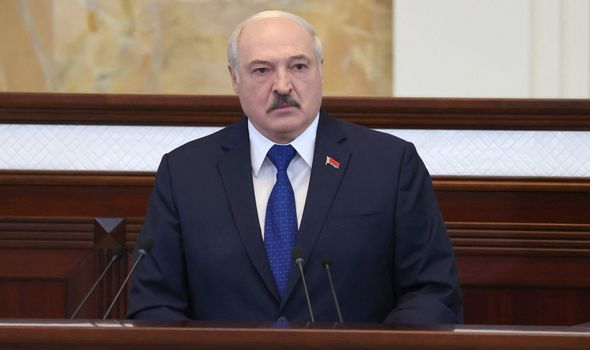 Mr Protasevich was arrested by authorities at the airport in Minsk.

Pro-Lukashenko channels have released a video of Raman Protasevich in which the prominent opposition reporter appeared visibly bruised and confessed to instigating unrest.

European authorities have now ordered airlines to stop flying over Belarus, which airlines have complied with.

Russia is now refusing to allow diverted planes to land in Moscow as a result of the order. 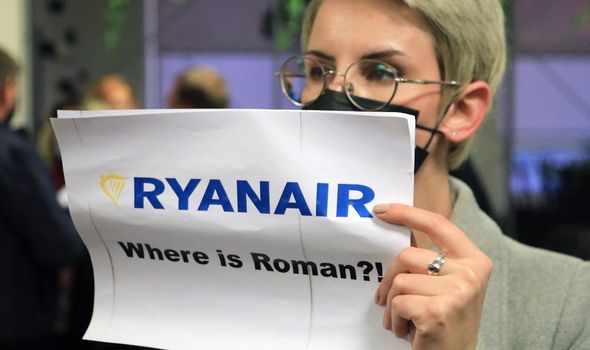 What has the reaction been from around the world?

Ryanair has labelled the forced landing an act of “aviation piracy”.

The UK and EU have urged their airlines to avoid Belarusian airspace, banned the state-owned carrier from their airports, and vowed to impose fresh economic sanctions on the Russia-supported regime.

EU foreign ministers held initial talks on Thursday on punitive measures against Belarus with the country’s lucrative potash sector high on the agenda.

Elsewhere, the USA has requested the immediate release of Mr Protasevich and his partner.

The International Civil Aviation Organization, a UN forum that sets standards for civil aviation worldwide, is due to hold a meeting on Thursday, and has already said Belarus’s actions could have breached the Chicago Convention that governs civilian flying.