LONDON'S MAYOR Sadiq Khan has warned that it is "increasingly likely" that the capital will see a covid lockdown.

In a statement released today, the London mayor said he held an emergency meeting with Public Health England, London council leaders and the government about London's rising numbers. 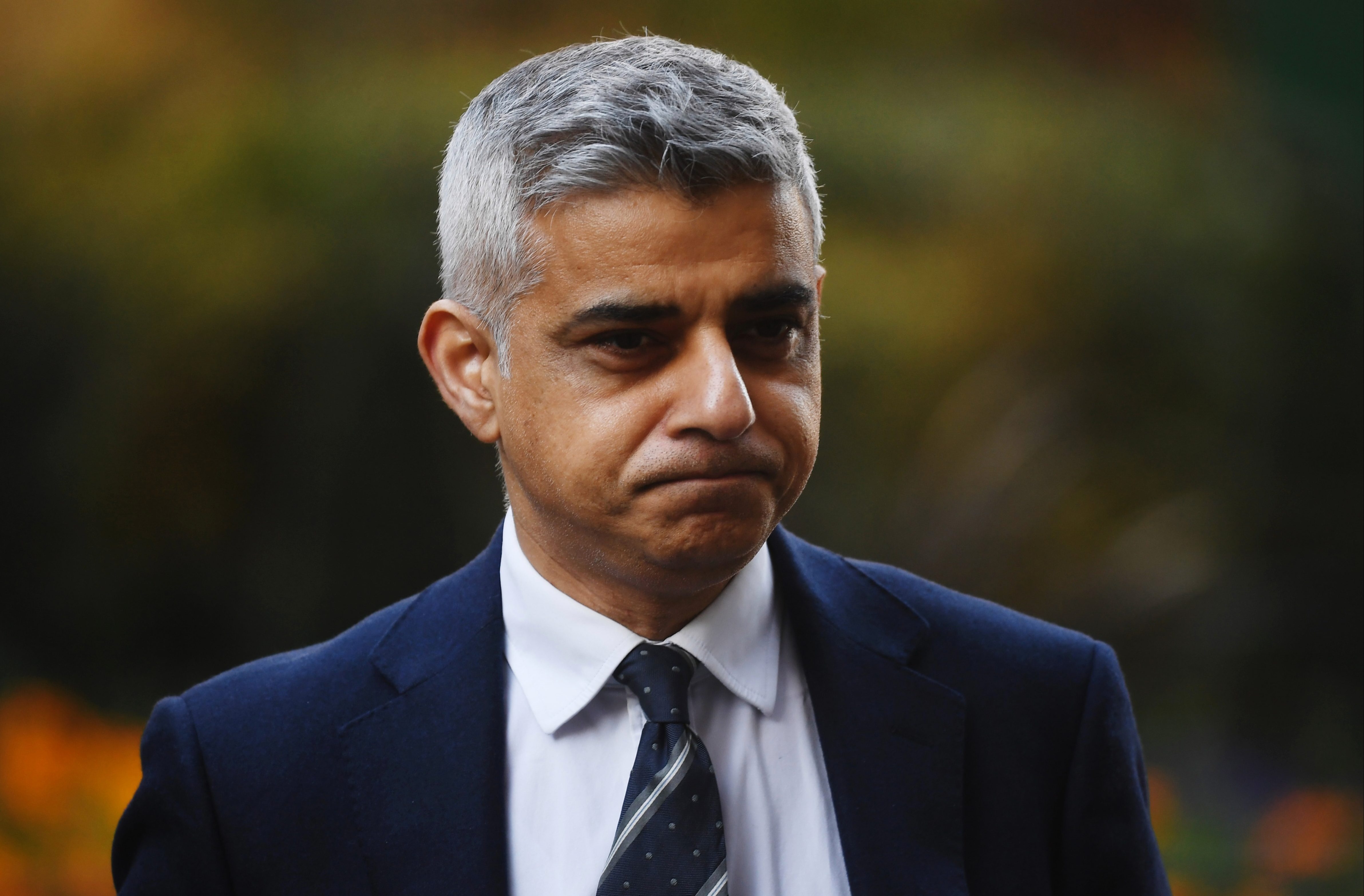 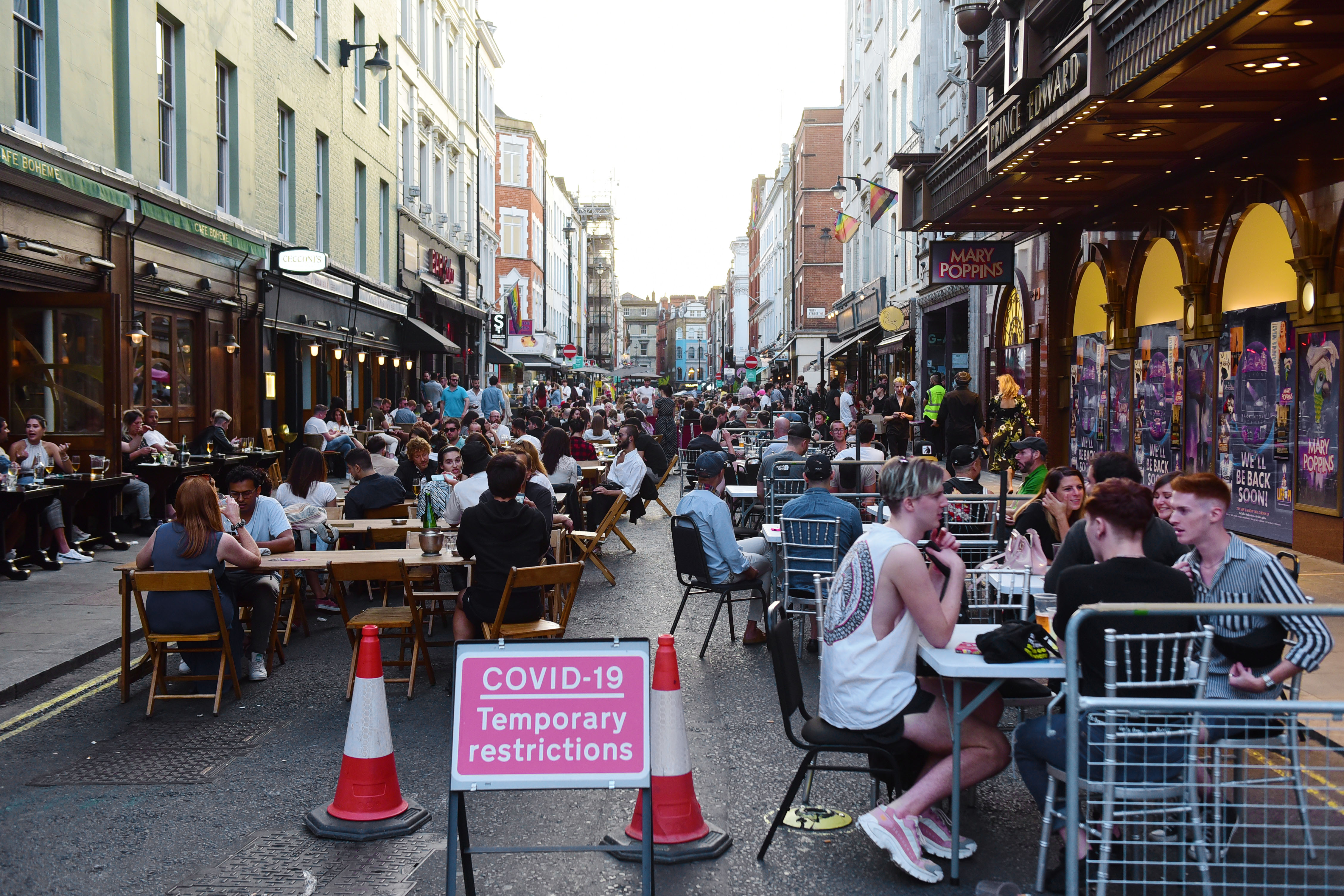 "It is increasingly likely that, in London, additional measures will soon be required to slow the spread of the virus," Mr Khan said in the statement.

"We will be considering some of the measures which have already been imposed in other parts of the UK.

"I am of the firm view that we should not wait, as happened six months ago, for this virus to again spiral out of control before taking action.

"The best thing for both public health and the economy is.

“I strongly urge all Londoners to be as cautious as possible over this weekend.

"Please think very carefully about your actions – strictly follow social distancing rules, regularly wash your hands and wear a face covering to help reduce the spread of the virus."

Plans have reportedly been drafted to co-ordinate the capital's response in the event "trigger points" – which is the case rate per 100,000 – keeps passing specific thresholds.

This includes shutting pubs and implementing a 10pm curfew.

The official plans have been seen by the Evening Standard and are called  the “London Epidemic Response Escalation Framework” and it includes specific measures each time a “trigger point” is crossed.

Health chiefs are expected to hold a city-wide reassessment of how the killer bug is spreading as new data published later today will reportedly show the first trigger point will be met.

Infections are believed to be at the level where tough restrictions – including shutting pubs linked to outbreaks and a 10pm curfew is imposed – in at least a dozen London boroughs already.

It comes scientists advising the Government want a two-week national lockdown next month to battle the surge in coronavirus.

Downing Street is keen to "circuit break" the surge in cases, The Financial Times reports. 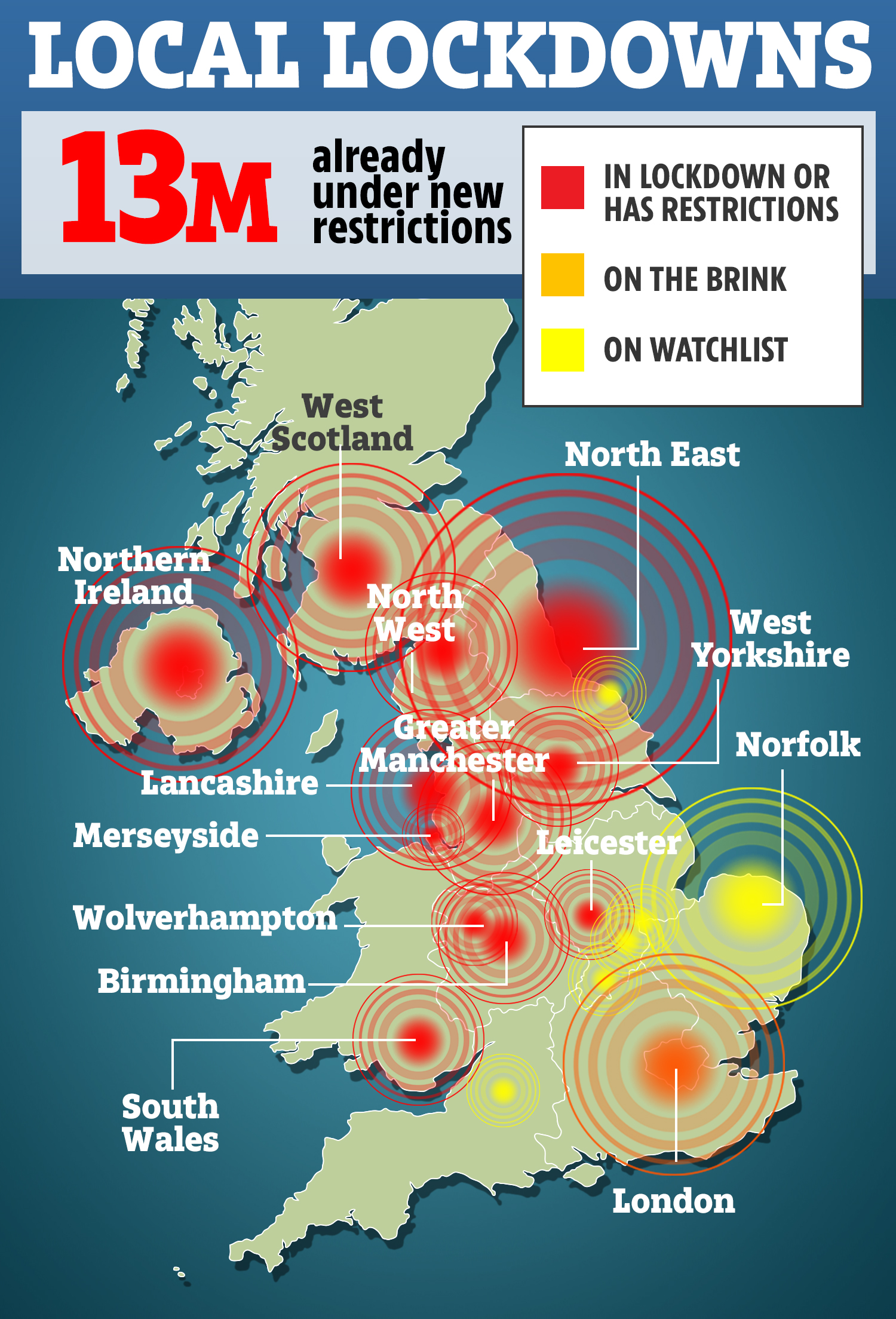 Experts have now suggested an October lockdown during half term before the virus "breaks the NHS".

Up to 13 million Brits have already been plunged into fresh local lockdowns in regions throughout the UK.

More than two million people in the North East are now banned from meeting friends and family from other households – inside or outside.

Pubs, cafes and restaurants will be reduced to table service only, and they will have to shut between 10pm and 5am.

Heath Secretary Matt Hancock said this morning that a national lockdown would be "the last line of defence".

He told Sky News: "A national lockdown is the last line of defence and we want to use local action."

He added: "I want to avoid a national lockdown."

Mr Hancock admitted that sending the country into a national lockdown wasn't off the cards.