DUBAI (Reuters) – Saudi Arabia called for swift action to secure Gulf energy supplies, after the United States blamed Iran for attacks on two oil tankers in a vital oil shipping route that have raised fears of broader confrontation in the region. 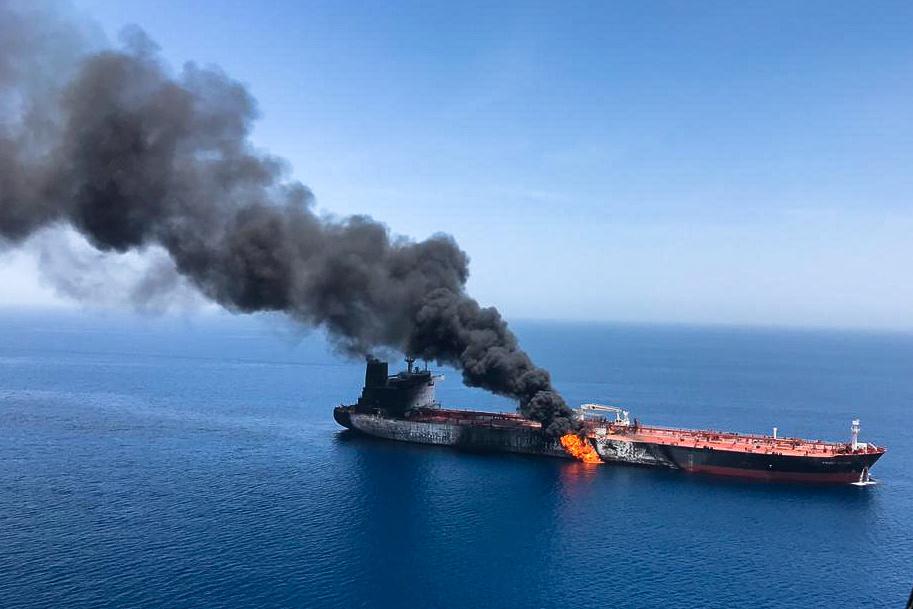 Thursday’s tanker attacks in the Gulf of Oman exacerbated the antagonistic fallout from similar blasts in May that crippled four vessels. Washington, already embroiled in a standoff with Iran over its nuclear program, has blamed Tehran.

Iran has denied any role in the strikes on the tankers south of the Strait of Hormuz, a major transit route for oil from Saudi Arabia, the world’s biggest crude exporter, and other Gulf producers.

Saudi Energy Minister Khalid al-Falih said “there must be a rapid and decisive response to the threat” to energy supplies, market stability and consumer confidence after the attacks in the Gulf area, the Saudi Energy Ministry reported on Twitter.

The U.S. military released a video on Thursday, saying it showed Iran’s Revolutionary Guards were behind the explosions that damaged the Norwegian-owned Front Altair and the Japanese-owned Kokuka Courageous.

“Iran did do it and you know they did it because you saw the boat,” U.S. President Donald Trump told Fox News on Friday.

The United States has tightened sanctions on Iran since Washington withdrew from a 2015 nuclear pact between Tehran and global powers last year. Washington’s stated aim is to drive Iranian oil exports, the mainstay of its economy, to zero.

Tehran has said that if its oil exports were halted, it could block the Strait of Hormuz, a narrow channel of water separating Iran and Oman through which a fifth of the oil consumed globally passes.

Oil prices have climbed 3.4% since Thursday’s attacks. Ship insurers said insurance costs for ships sailing through the Middle East have jumped by at least 10%.

“The kingdom is committed to ensuring stability of global oil markets,” the Saudi energy minister said in Japan at a meeting of energy ministers from the G20 group of nations.

Japanese Industry Minister Hiroshige Seko said ministers agreed on the need to “work together to deal with the recent incidents from (an) energy security point of view.”

Trump, who pulled the United States out of the nuclear deal under which world powers agreed to ease international sanctions on Iran in return for curbs on Tehran’s nuclear work, said any move to close the Strait of Hormuz would not last long.

He also said he was open to holding talks with Iran, although Tehran said it had no plans to negotiate with the United States unless it reversed a decision on the nuclear deal.

Tehran and Washington have both said they have no interest in a war. But this has done little to assuage concerns that the arch foes could stumble into conflict.

A U.S. official told Reuters a surface-to-air missile was fired from Iranian territory on Thursday morning at a U.S. drone that was near Front Altair following the attack on the tanker. The missile did not hit the drone, the official said.

U.S. Defense Secretary Patrick Shanahan said the United States was “planning various contingencies” when asked if more military forces would be sent to the area, but added that the focus was on building an international consensus.

“We also need to broaden our support for this international situation,” he told reporters.

As well as blaming Iran for the tanker attacks, Washington has also said Tehran was behind May 14 drone strikes on two Saudi oil-pumping stations. Tehran has denied all those charges.

Britain has backed the United States in blaming Iran for the tanker attacks, saying no other state or non-state actor could have been responsible.

But others have urged caution. Germany said the video was not enough to prove Iran’s role, while U.N. Secretary-General Antonio Guterres called for an independent investigation to determine responsibility.

China and the European Union called for restraint.

Iranian President Hassan Rouhani renewed Iran’s threat to continue scaling back compliance with the nuclear deal unless other signatories to the pact show “positive signals”. 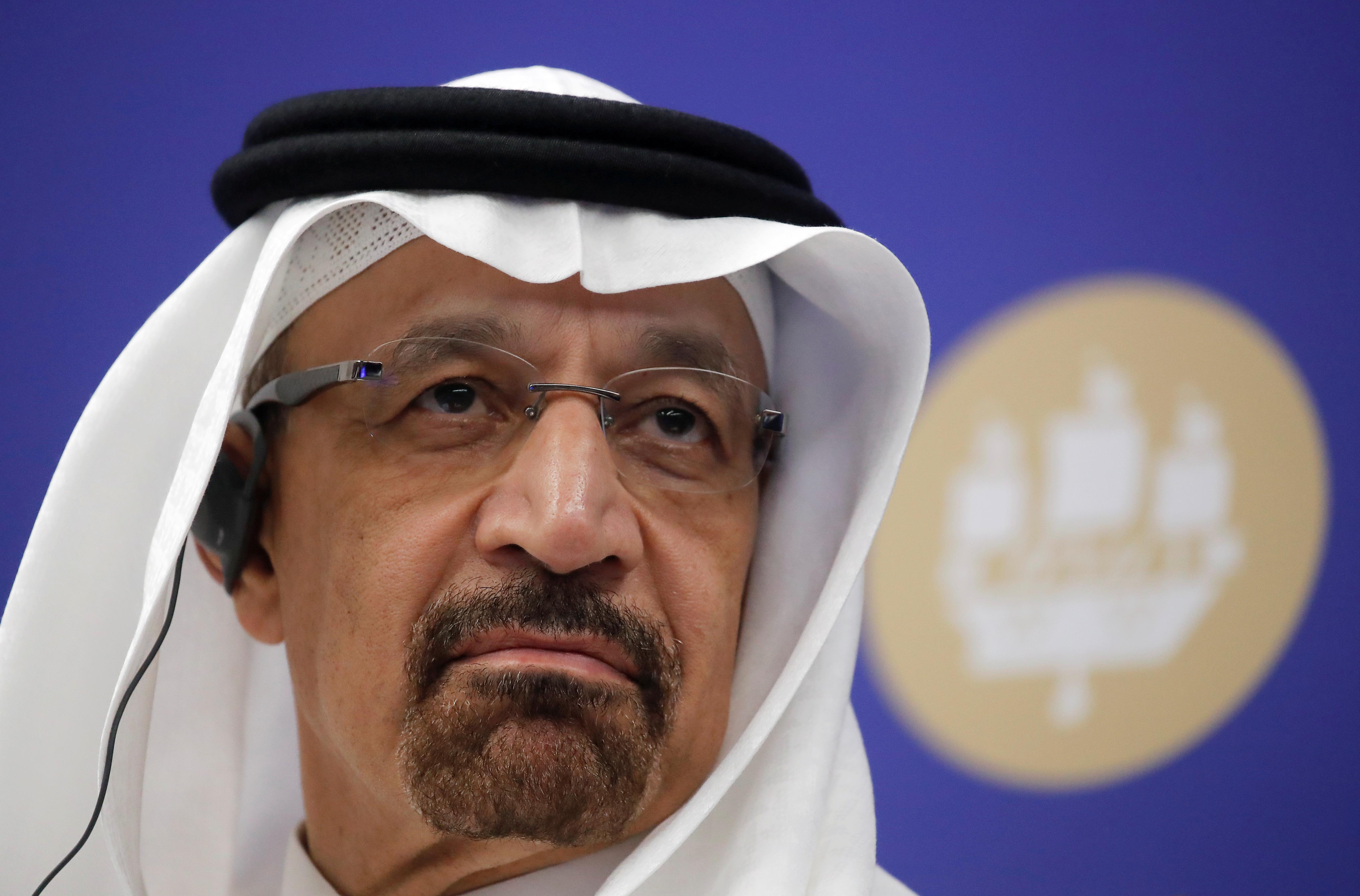 He did not specify what Iran wanted in his comments to a meeting of Asian leaders in Tajikistan.

France and other European signatories to the nuclear deal, have said they wanted to save the accord, but many of their companies have canceled deals with Tehran, under pressure from the United States.