The Saudi-led coalition said it would “take stern action” to deter the Houthi rebels after the Yemeni rebels carried out a missile attack on Abha airport in Saudi Arabia that left at least 26 injured.

Turki al-Malki, the coalition spokesman, said the missile hit “proves this terrorist militia’s acquisition of new advanced weapons and the continuation of the Iranian regime’s support and waging of cross-border terrorism”.

Houthi rebels, who have faced persistent coalition bombing since March 2015 that has exacted a heavy civilian death toll, have stepped up missile and drone attacks across the border in recent weeks.

In a statement on Wednesday, the coalition said a projectile hit the arrivals hall at Abha airport, causing material damage. Three women and two children were among the wounded, and were of Saudi, Yemeni and Indian nationalities, it said.

Eight people were taken to hospital while most were treated on site.

The attack could amount to a war crime and proved that the Houthis have acquired “advanced weapons from Iran”, the coalition said, vowing to take “urgent and timely” measures in response.

There was no immediate response from Iran, which has denied arming the Houthis.

The European Union said “such provocative attacks pose a threat to regional security and undermine the UN-led political process in Yemen”.

Houthi-affiliated Almasirah TV reported that the Houthi forces launched a cruise missile attack on Abha airport, which is about 200km north of the border with Yemen and serves domestic and regional routes.

The alliance led by Saudi Arabia and the United Arab Emirates (UAE) intervened in Yemen in 2015 to try to restore the internationally-recognised government of President Abd-Rabbu Mansour Hadi that had been forced out of power by the Houthis. 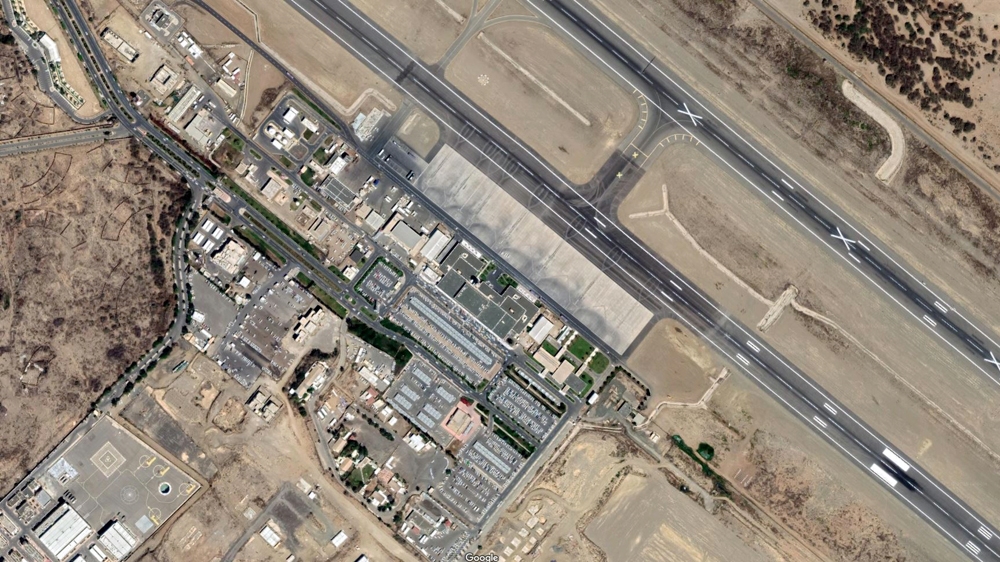 The rebels on Wednesday insisted they had the right to defend themselves in the face of five years of Saudi-led bombing and an air and sea blockade.

“The continuation of the aggression and siege on Yemen for the fifth year, the closure of Sanaa airport and the rejection of a political solution make it inevitable for our people to defend themselves,” Houthi spokesman Mohammed Abdulsalam said in a statement reported by Almasirah.

‘Eye for an eye attacks’

The Abha attack comes as the Saudi-UAE-led coalition intensified air raids on Houthi positions in the northern Yemeni province of Hajjah.

The rebels have also stepped up drone and missile attacks on the kingdom amid tensions between Iran and the United States, Riyadh’s main ally. On Tuesday, the official Saudi Press Agency (SPA) said Saudi air defence forces intercepted two Houthi drones that targeted Khamis Mushait in the kingdom’s south on Monday. The attack did not cause damage or casualties, the agency reported.

The rebels said they had targeted the King Khalid airbase near Khamis Mushait.

Last month, the Saudi air force also shot down a bomb-laden drone deployed by Houthi rebels that targeted Jizan airport, close to the southern border with Yemen, the coalition said.

“The Houthis … are saying these kind of attacks are revenge for Saudi Arabia’s escalation and their attacks on civilian areas over the past four years,” Al-Attab said from the Yemeni capital, Sanaa.

“They have killed so many civilians; this brutal war has even targeted weddings, funerals, markets and hospitals,” he added. 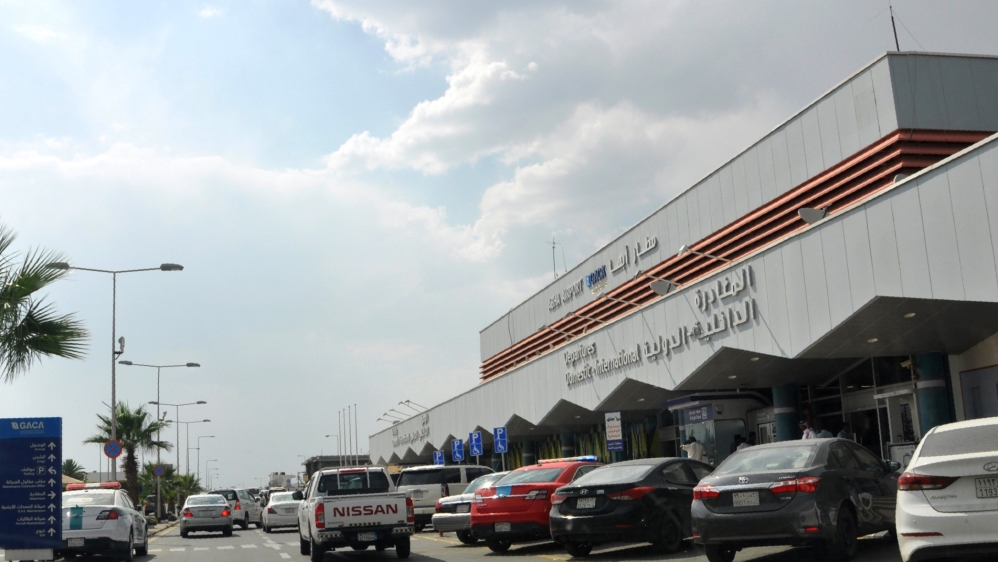 Hussain Bukhati, a pro-Houthi journalist, told Al Jazeera the missile attack was part of a move by the group to target the coalition with “eye-for-an-eye” attacks, adding Houthi forces in Sanaa still had “many surprise” attacks planned.

Bukhati said it was the second time the Houthis had used a cruise missile, the first after the group deployed one last year to hit a nuclear power station being constructed in the UAE.

The uptick in violence comes as a United Nations-led peace push falters despite the rebels’ unilateral withdrawal from the lifeline Red Sea port of Hodeidah last month.

The Yemeni government has accused UN envoy Martin Griffiths of bias towards the rebels despite the Security Council’s expression of renewed support in him on Monday.

The conflict in Yemen has killed tens of thousands of people, many of them civilians, aid agencies say.

It has triggered what the UN describes as the world’s worst humanitarian crisis, with 24.1 million – more than two-thirds of the population – in need of aid. 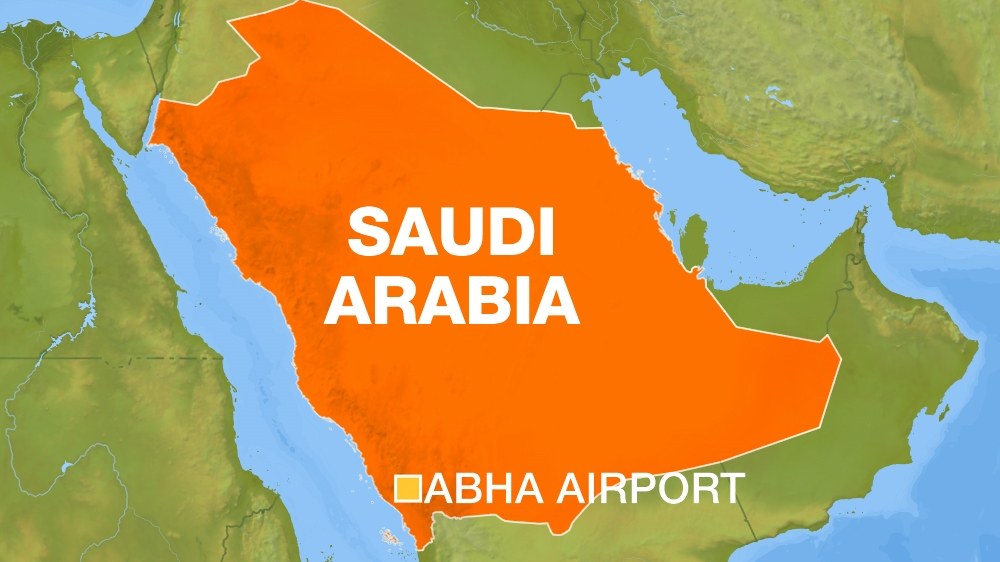