MORE Brits are coming forward to reveal they too have contracted coronavirus twice after The Sun exclusively revealed the first woman to beat it twice is from the UK.

Miracle mum-of-two Heidi Kray, 31, contracted the virus more than once and then beat it both times after having her final negative result confirmed today. 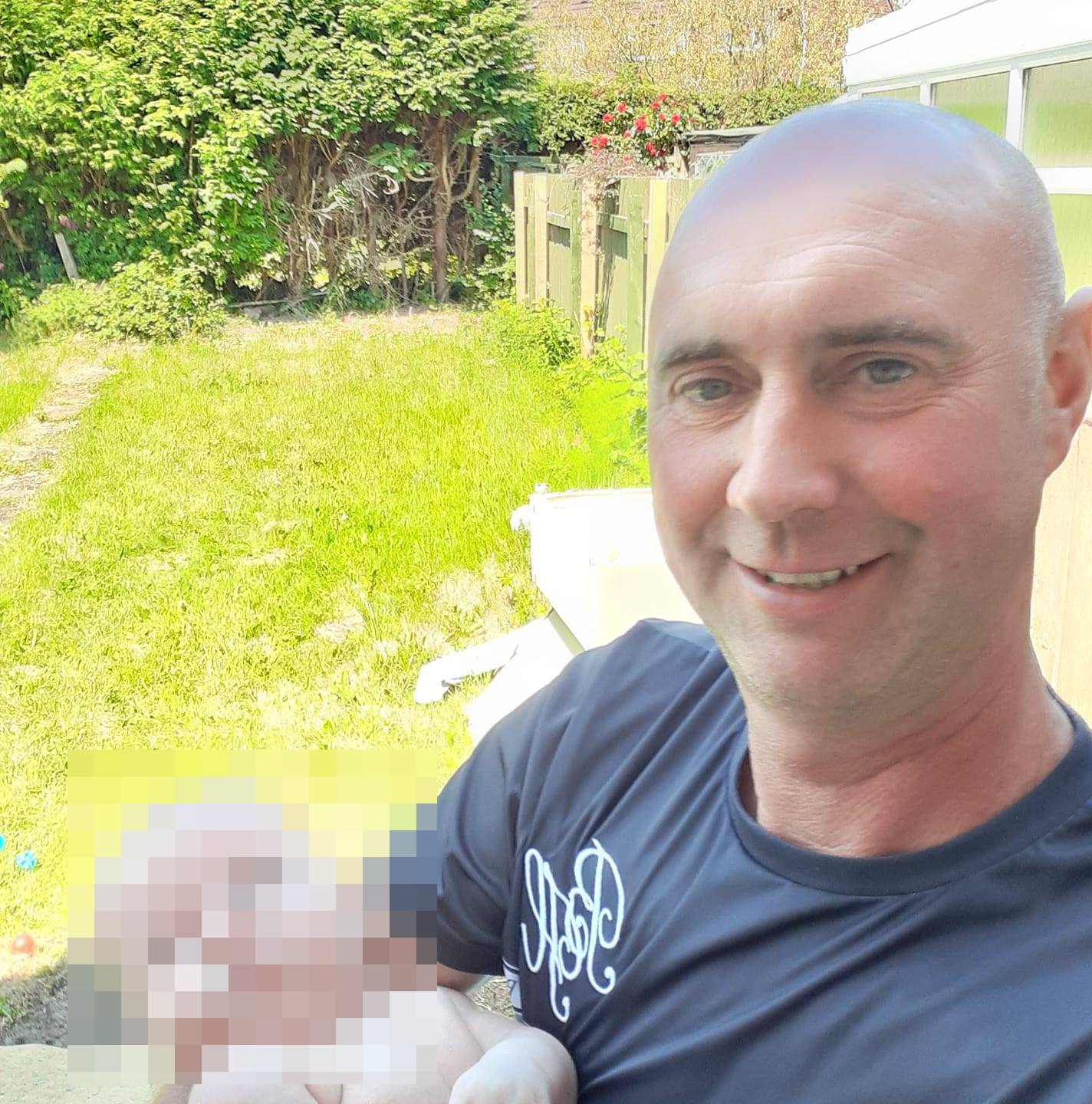 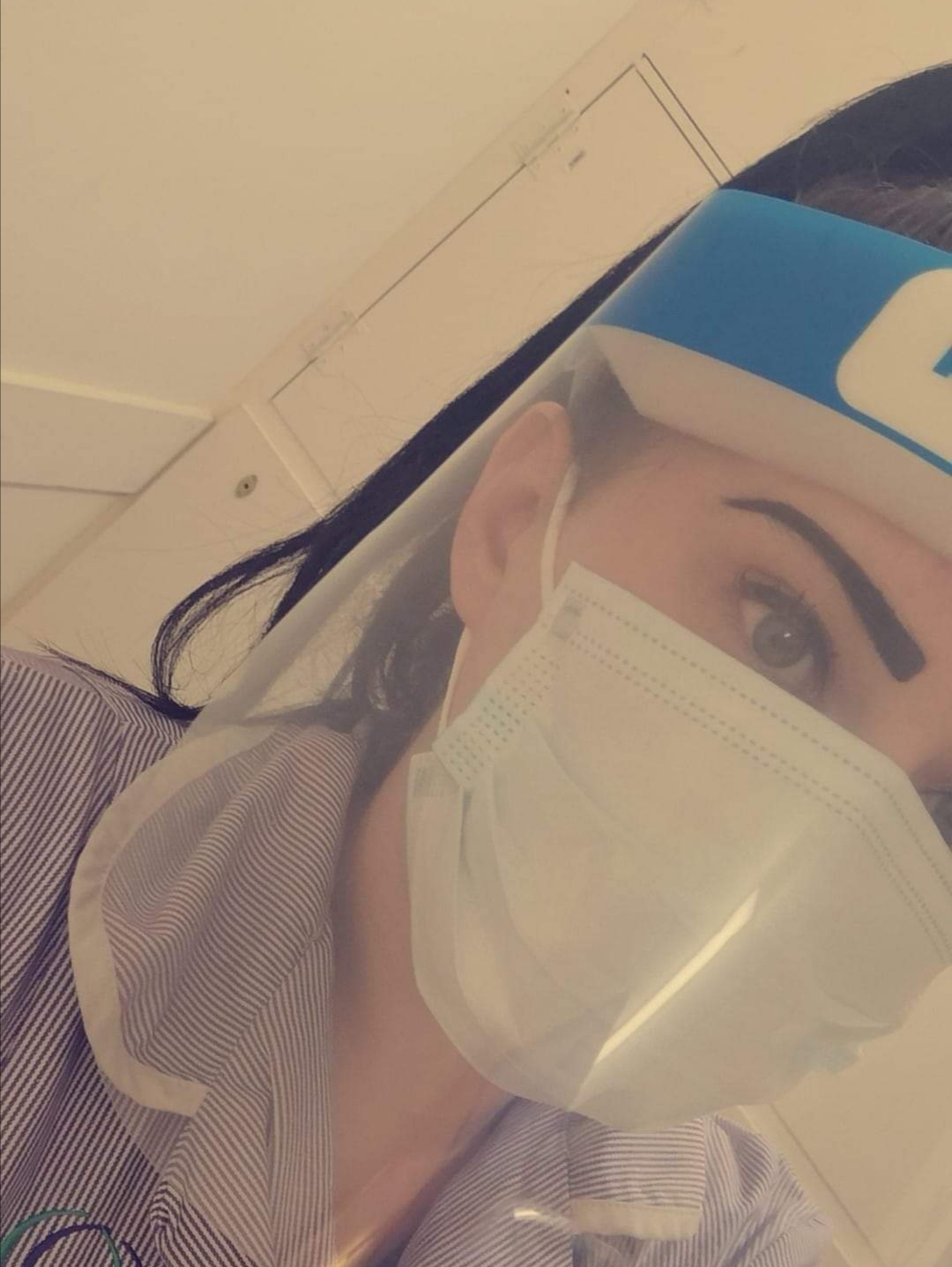 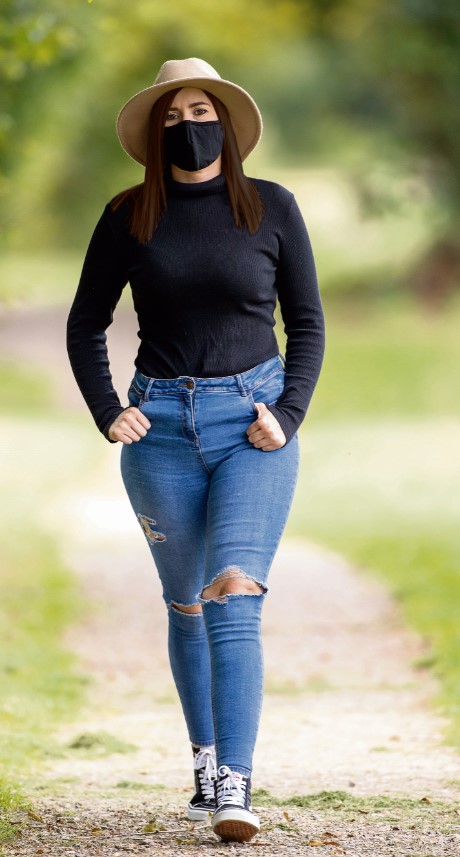 The care home worker – who wrongly thought she was immune to the virus – was bed-bound for weeks.

Now, more Brits have come forward to reveal they too have beaten Covid twice.

Scaffolder David Mcquade, 42, believes he has had coronavirus for a staggering TEN MONTHS after first noticing symptoms in November 2019.

The usually fit and healthy dad from Wigan has taken two positive tests, one on May 2 and another on July 9, after he was tested when attending his local hospital following a work accident.

Another double Covid sufferer is mum-of-one Georgia Gillard, 23, who – despite testing positive on May 11 and August 26 – has managed to look after her five-year-old daughter at home.

The dementia care home assistant, from Bristol, has seen 23 residents pass away from the virus since the start of the year.

She began to feel ill at the beginning of May.

She said: “It was horrific.

"I’m a single mum of a five-year-old girl and I was bed bound.

“She hasn’t caught it luckily, but I could barely look after myself and had to look after her too.

‘It could make our battle with virus much harder’

Dr Simon Clarke, a professor of cellular microbiology, says coronavirus could be much harder to control if it can infect people twice

PEOPLE can be repeatedly infected with coronaviruses and most of us will have experience of this with the common cold.

But reinfection with the ­coronavirus that causes Covid-19 appears less common and this is the first case I have heard of in the UK.

We cannot rule out the possibility that the patient never eliminated the first infection and it went dormant before reawakening. But it is unlikely given the four-month gap.

This is just one of a handful of documented cases worldwide and we need more examples of reinfection before we can read too much into it.

But if it is widely shown that people can be reinfected, it makes the virus much more difficult to control.

"I had friends and family coming round leaving hot food for me on the doorstep just to keep me going.”

After two weeks, Georgia began to feel better and took a home test at work on May 28, which returned as negative two days later.

But she began to feel ill again shortly before she was due to return to work on August 26.

“I still have no sense of taste or smell – that hasn’t returned since May," she said.

“I had another test done, which was routine as I was going back to work.

"My manager told me it had returned positive and I would have to self-isolate for two weeks again – which is what I’m currently doing."

Despite feeling “horrendous” at Christmas time and being bed bound for three weeks, the self-employed scaffolder eventually began to recover.

However, the usually fit and healthy construction worker failed to shake his hacking cough and struggled with high fever and temperatures before eventually deciding to get a test on May 2.

He said: “I was living with my mum at the time, who is very vulnerable and has underlying health conditions.

"I thought it would be best to get tested, more for her sake than anyone else."

He then tested positive and isolated for seven days before returning to work in May.

He then suffered an on-site accident which left him needing medical attention at hospital, where he was again tested for coronavirus.

Many experts now believe people can repeatedly be infected with coronavirus. 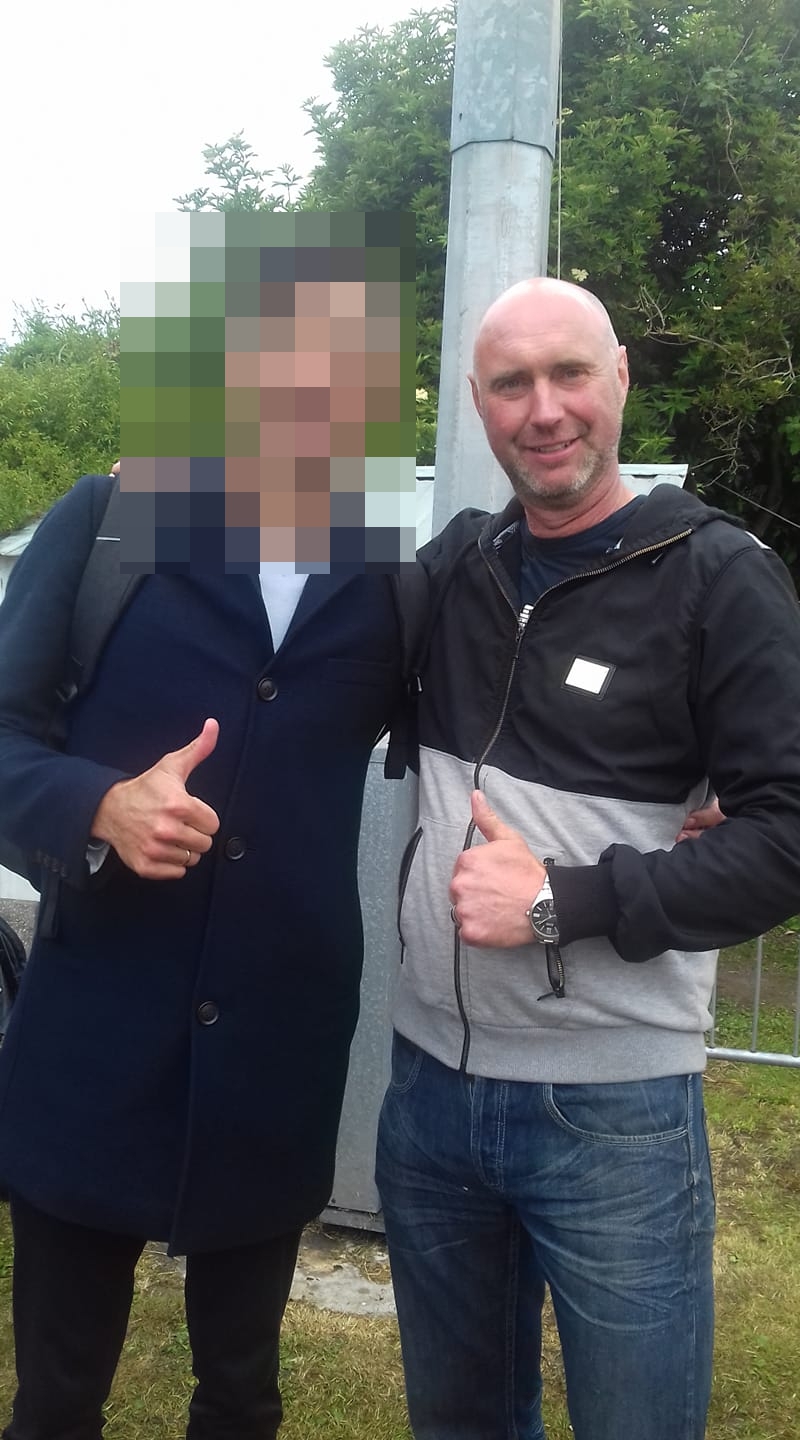 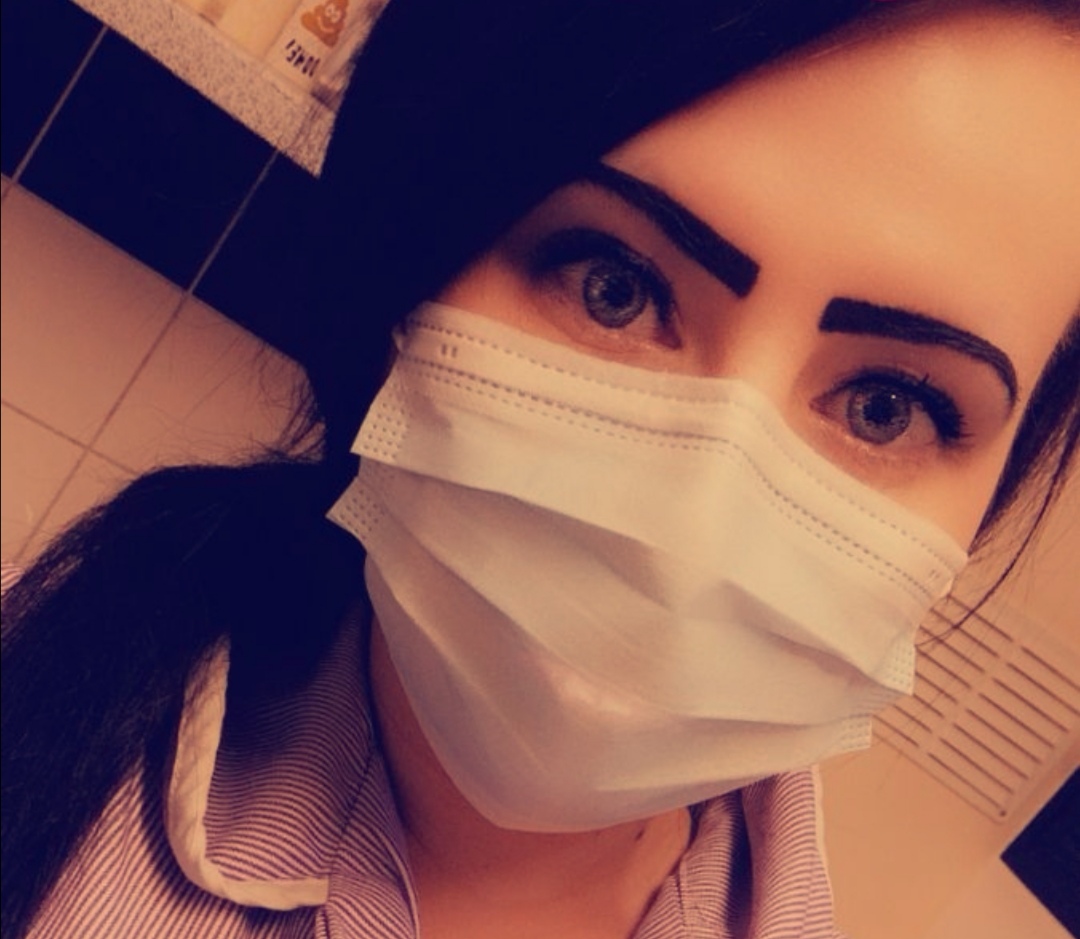 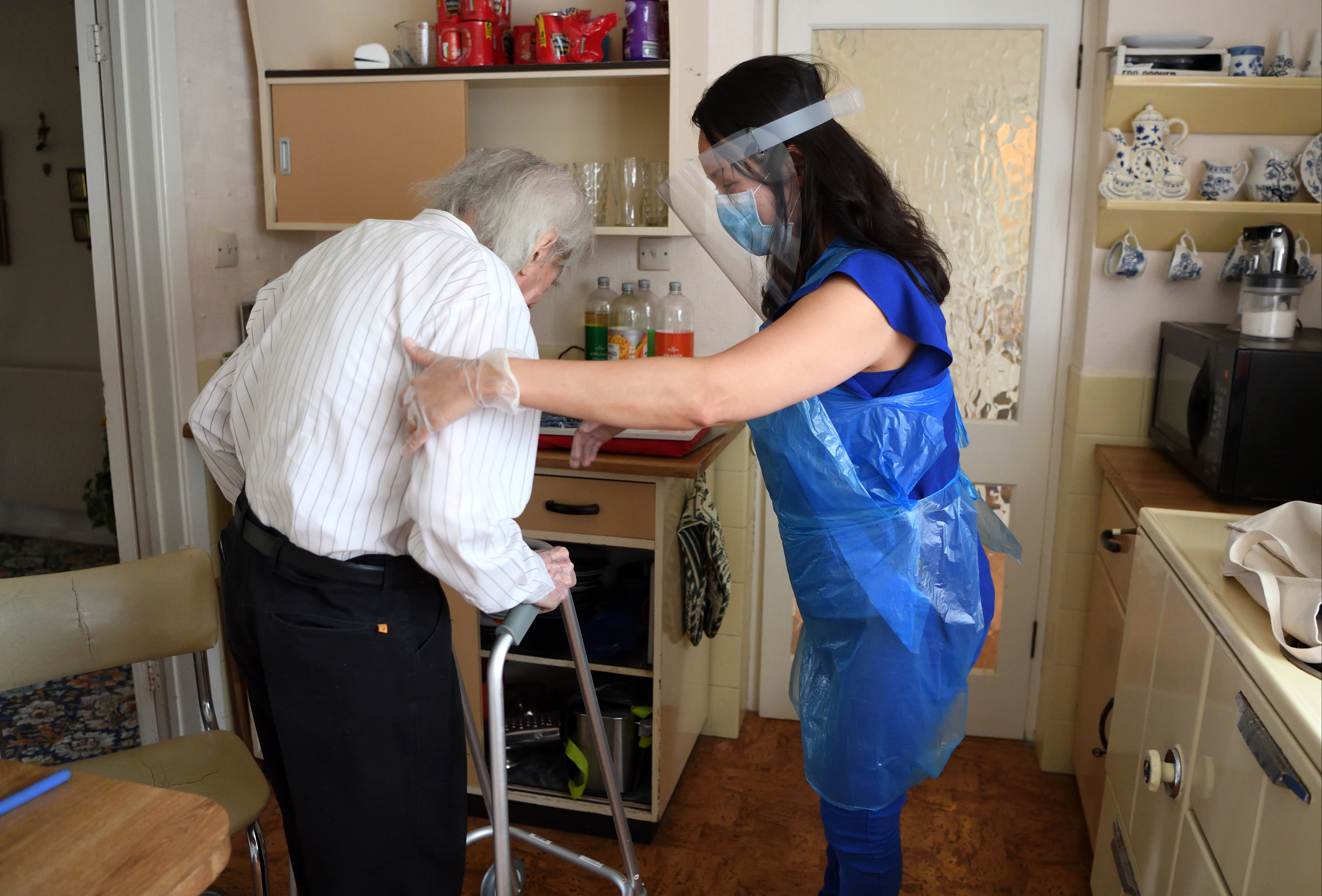 09/04/2020 World News Comments Off on Scaffolder, 32, and care assistant, 23, reveal they've both tested positive for coronavirus TWICE – and beaten it
Recent Posts
We and our partners use cookies on this site to improve our service, perform analytics, personalize advertising, measure advertising performance, and remember website preferences.Ok