REPUBLICAN Senator John Kennedy believes Speaker of the House Nancy Pelosi was "one of those people" who ate Tide pods.

In an interview with Fox News's Sean Hannity on Tuesday night, the Louisiana Senator referenced the dangerous internet challenge from several years ago. 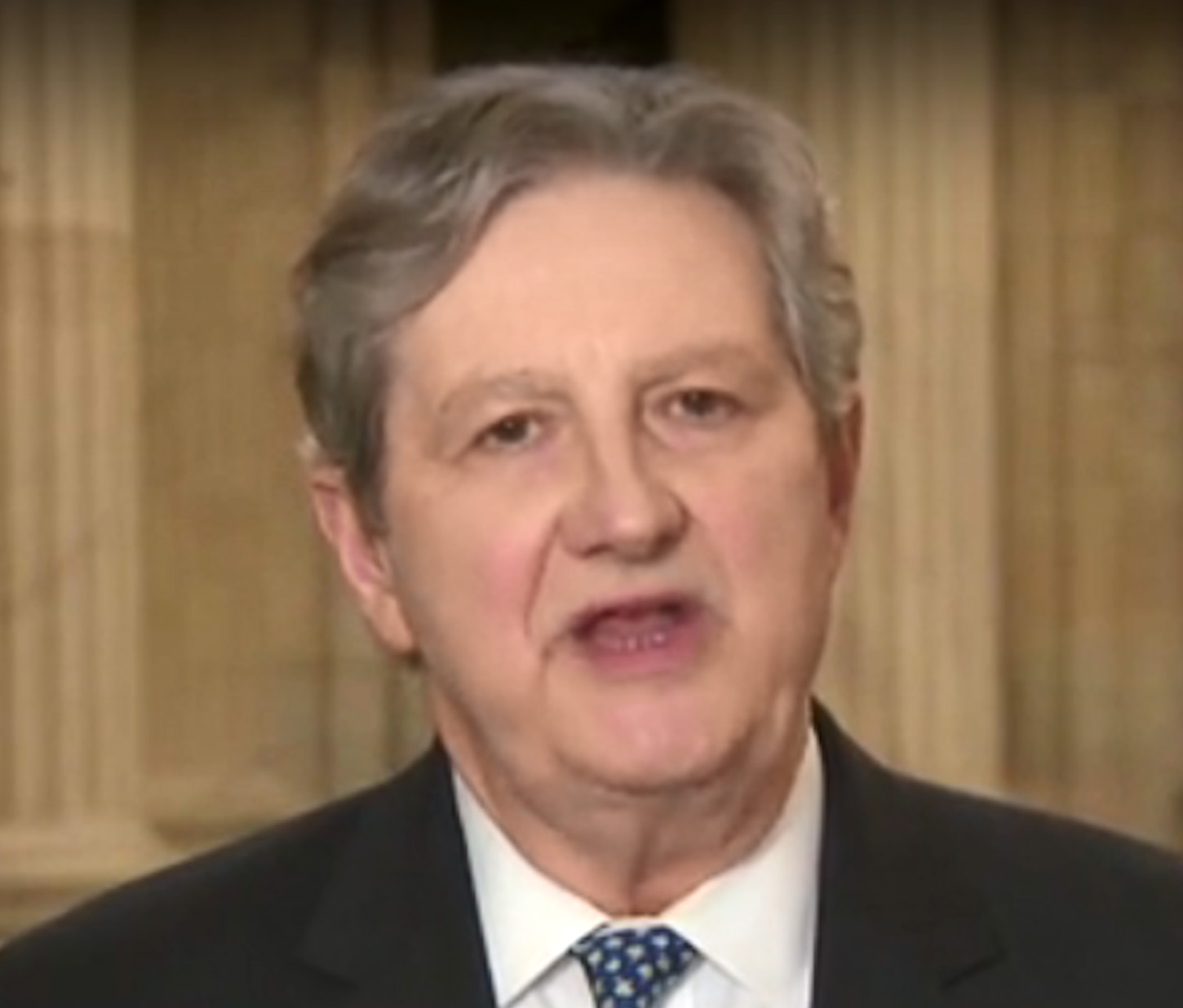 "Sean, with respect, there are times, particularly recently, when I think Speaker Pelosi is one of those people who tried Tide pods," Kennedy said. "I want you to think about what she proposed today, this is what the speaker is threatening to do."

The "Tide Pod Challenge" emerged after The Onion, an American satirical news website, submitted a story in 2015 about how the blue and red detergent pods looked like sweets. 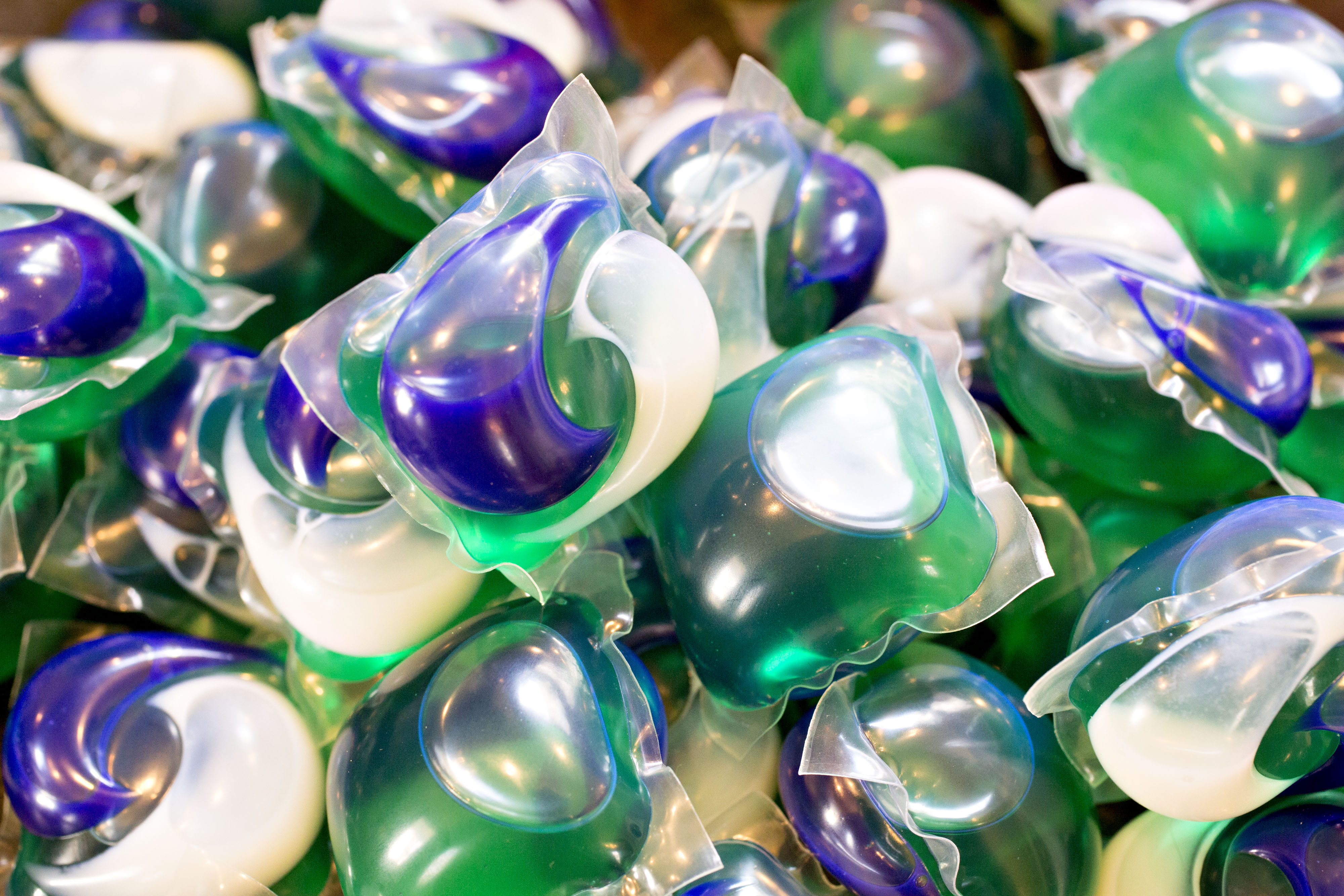 Tide Pods are a brand of detergent that is best known for the colorful liquids inside each pod.

They definitely should not be eaten – worried doctors, parents and even manufacturers are pleading with impressionable youngsters to stop eating the laundry liquid.

The substances inside these pods are highly poisonous and pose serious health risks if they are ingested.

Kennedy's comments come as Pelosi and House Democrats are expected to vote on a $1.5 trillion stimulus relief bill proposed by a bi-partisan group of lawmakers. 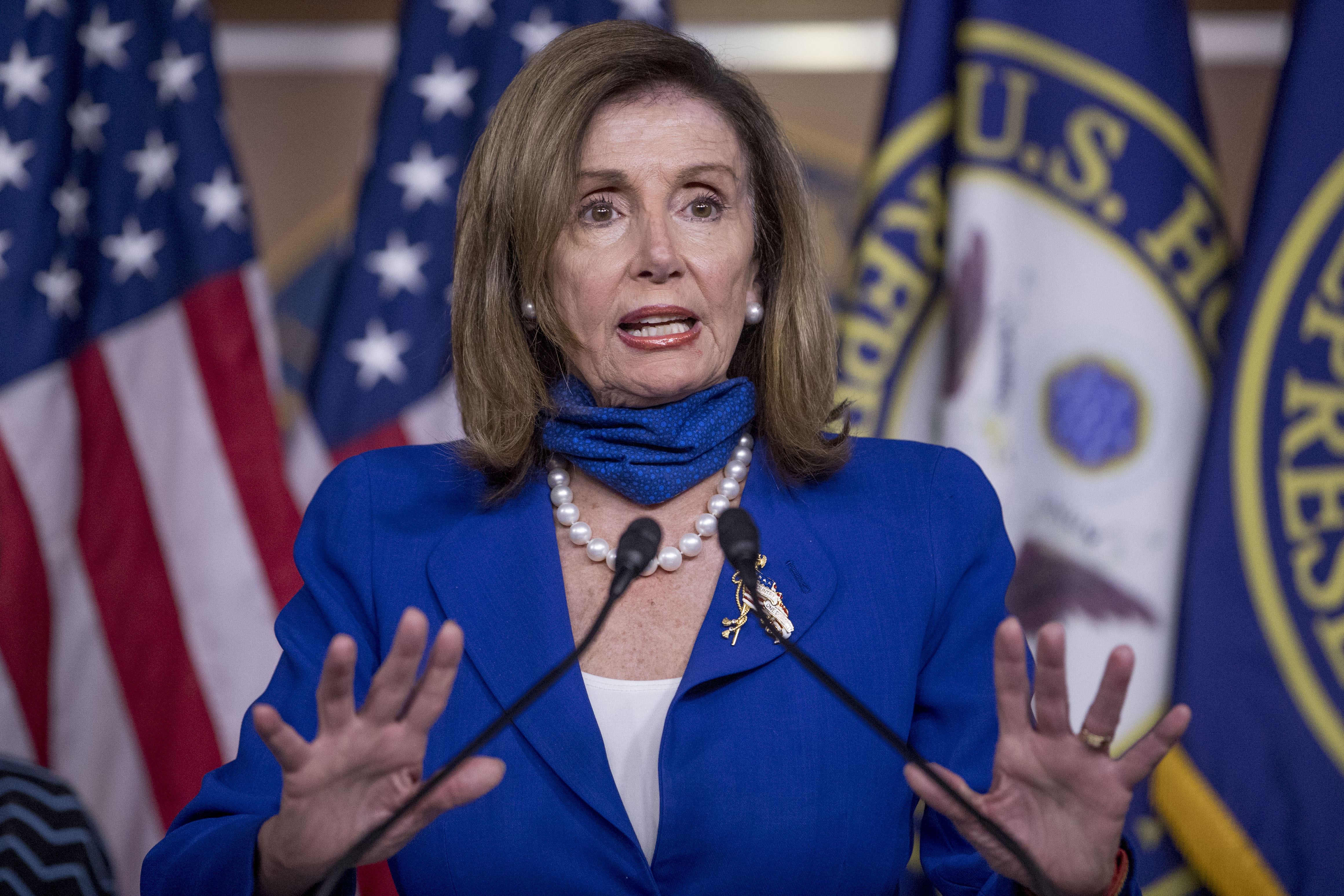 The Daily Caller reported they are expected to vote against the bill.

"She is threatening to keep the House Democrats in session and prevent them from going home and running for reelection unless the Senate Republicans agree to the speaker's $3.4 trillion coroanvrius bill," Kennedy added.

"On the one hand we can vote for Pelosi's $3.4 trillion bill or we can agree to allow her to put the House Democratic majority into jeopardy. That's just bone deep down to the marrow foolish." 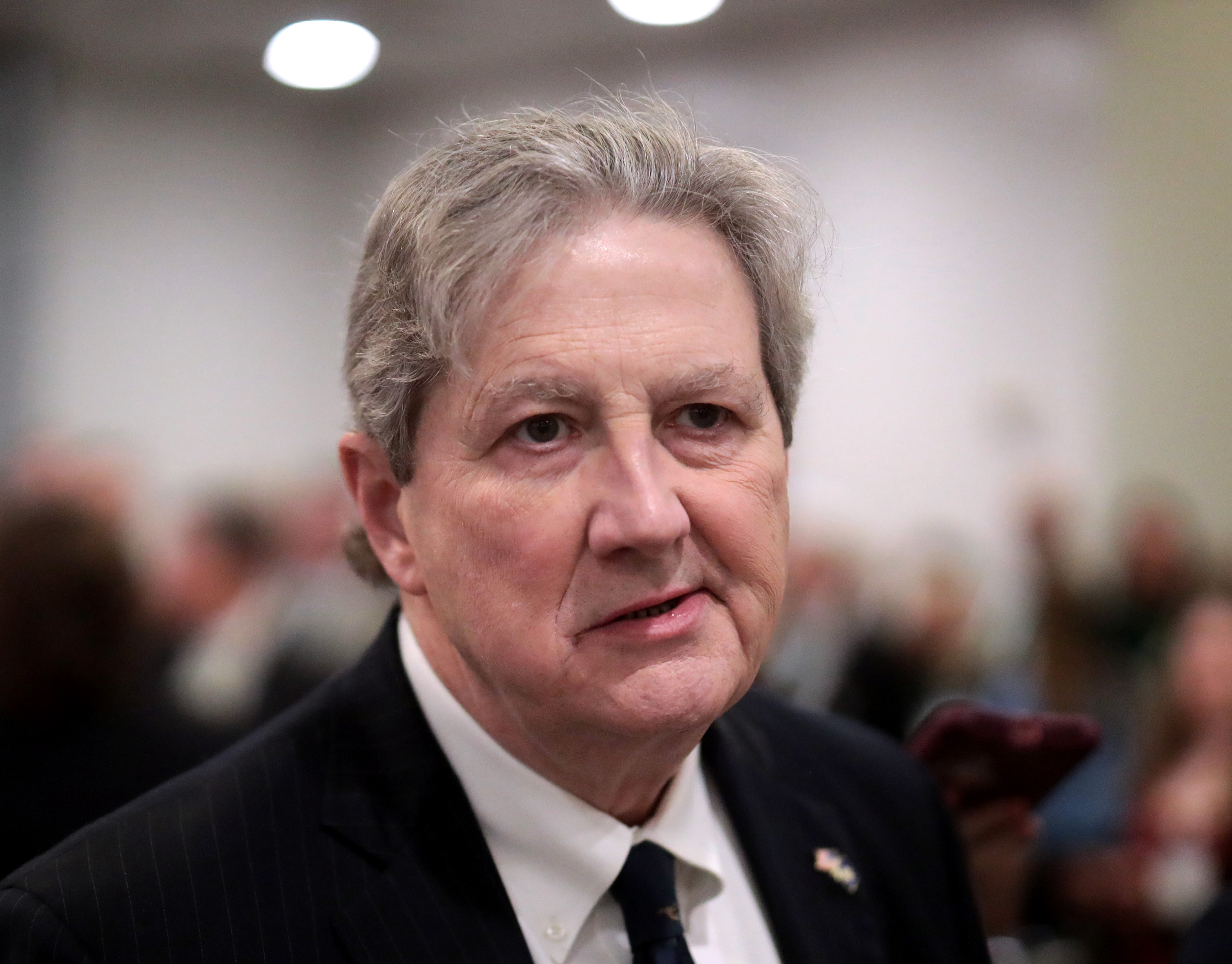 The Senator said he believes that Pelosi and Senator Minority leader Chuck Schumer will not agree to anything unless it's $1 trillion "bailing out New York and California."

"And that's not going to happen in your or my natural life," he said.

On Sunday, economist and adviser to President Donald Trump Stephen Moore criticized Pelosi and Schumer for "holding things up."

"Come on, Chuck Schumer. Come together for the good of the country. Get a deal done! … What is holding things up? I think it's pure politics."

As COVID-19 cases continue to climb past 6.5million, with deaths nearing 200,000, millions of Americans are eagerly awaiting to see if they will receive another $1,200 stimulus check.

If Congress can come to an agreement on a package within the next ten days, checks could be sent out to Americans in around two weeks.

09/16/2020 World News Comments Off on Senator thinks Pelosi is ‘foolish’ enough to have eaten ‘TIDE PODS’ as he slams Speaker over stimulus delay
Recent Posts
We and our partners use cookies on this site to improve our service, perform analytics, personalize advertising, measure advertising performance, and remember website preferences.Ok