More than half of couples said they had sent each other racy snaps to get in the mood.

The saucy survey was carried out by IllicitEncounters.com, a dating website for married people.

They found that around 27 percent of people had answered a phone call while having sex and 18 percent had made a call. 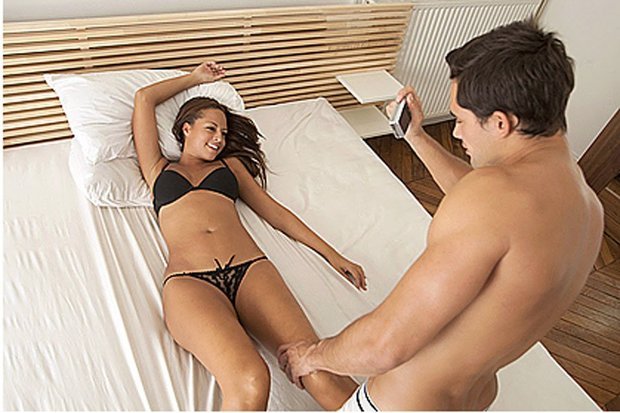 Around two-thirds of those answering the survey said that smartphones made having an affair easier.

Four out of 10 cheating couples have admitted filming themselves while having sex.

IllicitEncounters.com spokesman Christian Grant said: “What this new research shows is that smartphones are now fundamentally changing our sex lives.

“It an exciting development and is allowing lots of people stuck in stifling relationships to branch out and add excitement into their lives.”