SHAMED Ofqual boss Sally Collier tonight sensationally quit over the A Levels fiasco – but she could keep a plumb job at the Cabinet Office.

The bungling bureaucrat walked the plank after wrecking exams day for hundreds of thousands of students. 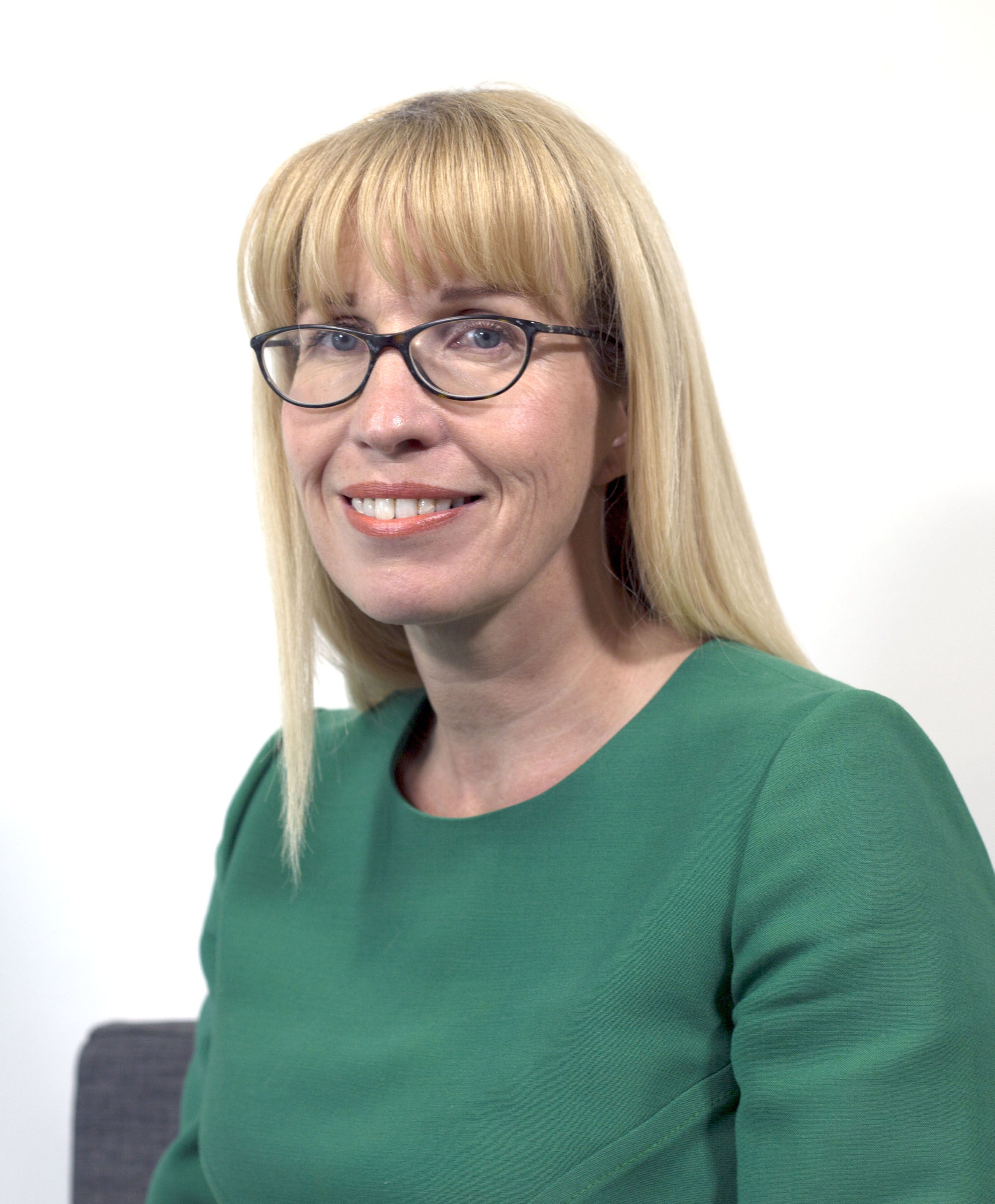 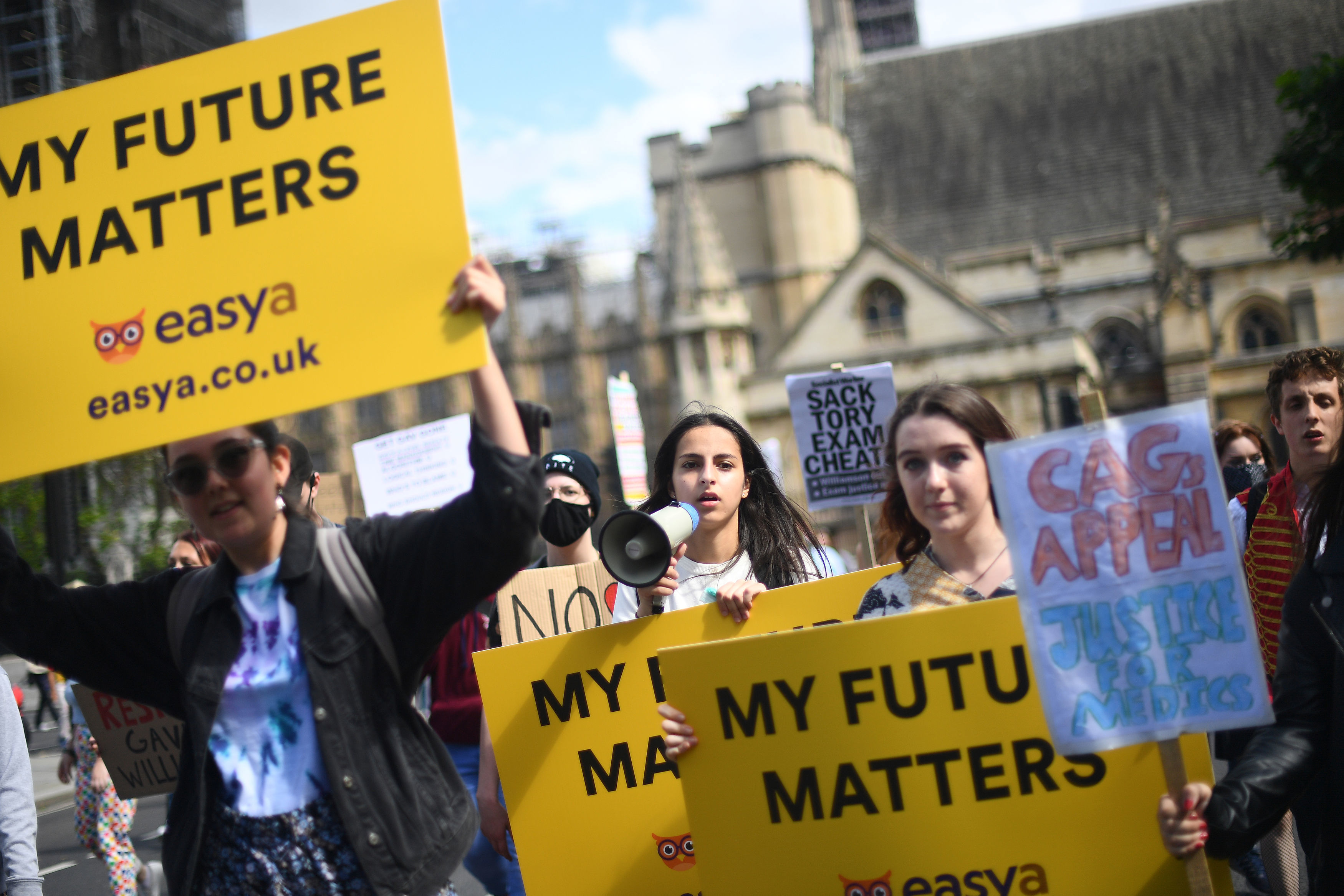 She decided to quit her £200,000 a year job “by mutual agreement” with the Ofqual board.

But The Sun understands she can still keep a lucrative post in the Cabinet Office despite the total shambles.

A Cabinet Office spokesman said: "Sally is a substantive civil servant and as such is able to return to a job within the Civil Service."

The Cabinet Office was unable to say what job Ms Collier might do, or if she would keep her eye-watering salary.

The Department for Education was kept in the loop about the resignation talks, but did not demand her scalp, The Sun understands A source close to the discussions said: "This has not been driven by the DFE demanding a head on platter.

"This is about the best way of taking Ofqual forward. There have been real difficulties this year and there will be a real job of putting it back together."

Bosses from the schools watchdog Ofsted have been sent in to try to rescue the disaster-prone Ofqual.

The under-fire boss was blasted for being “invisible” during the A Levels masking fiasco. 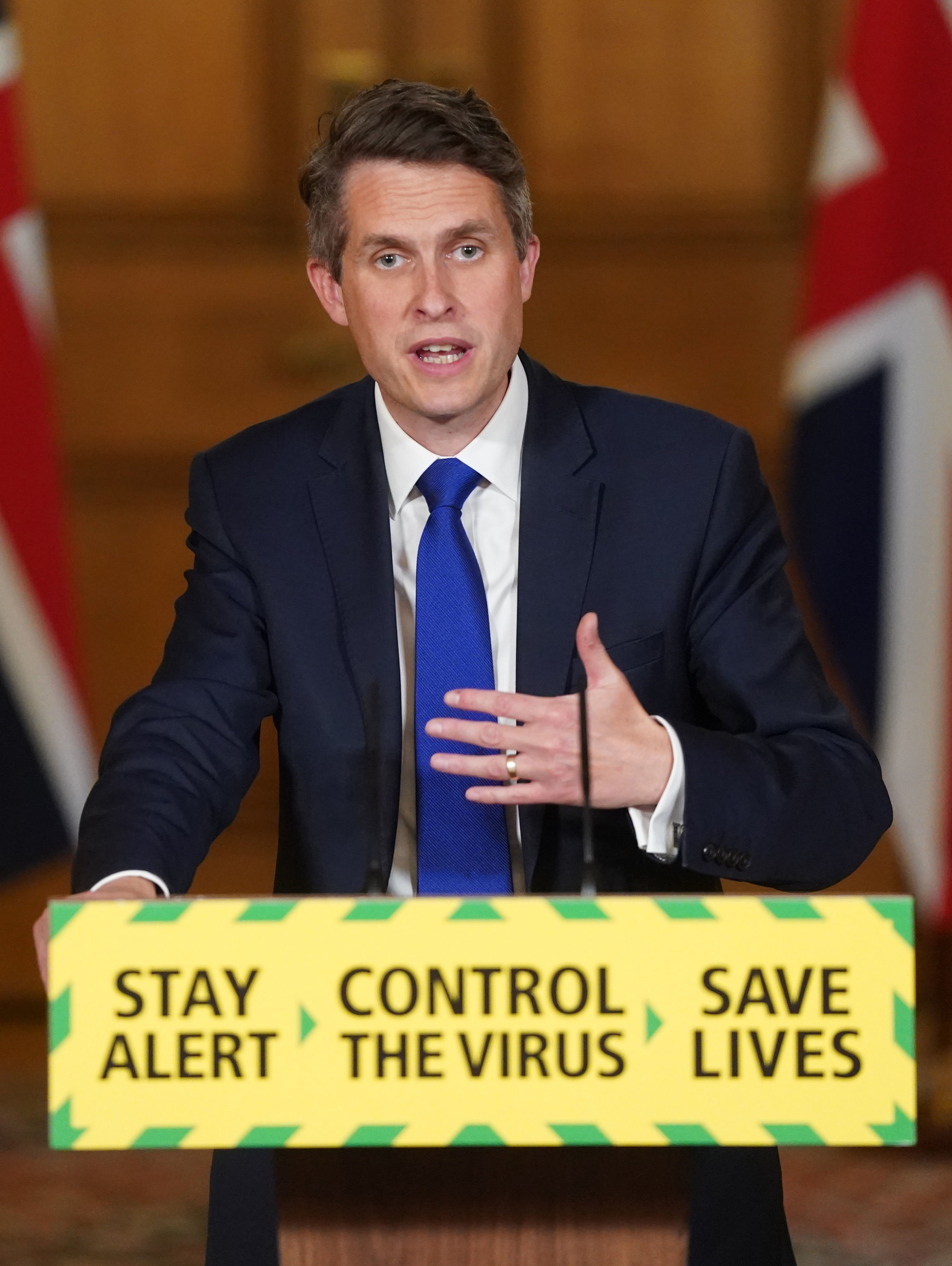 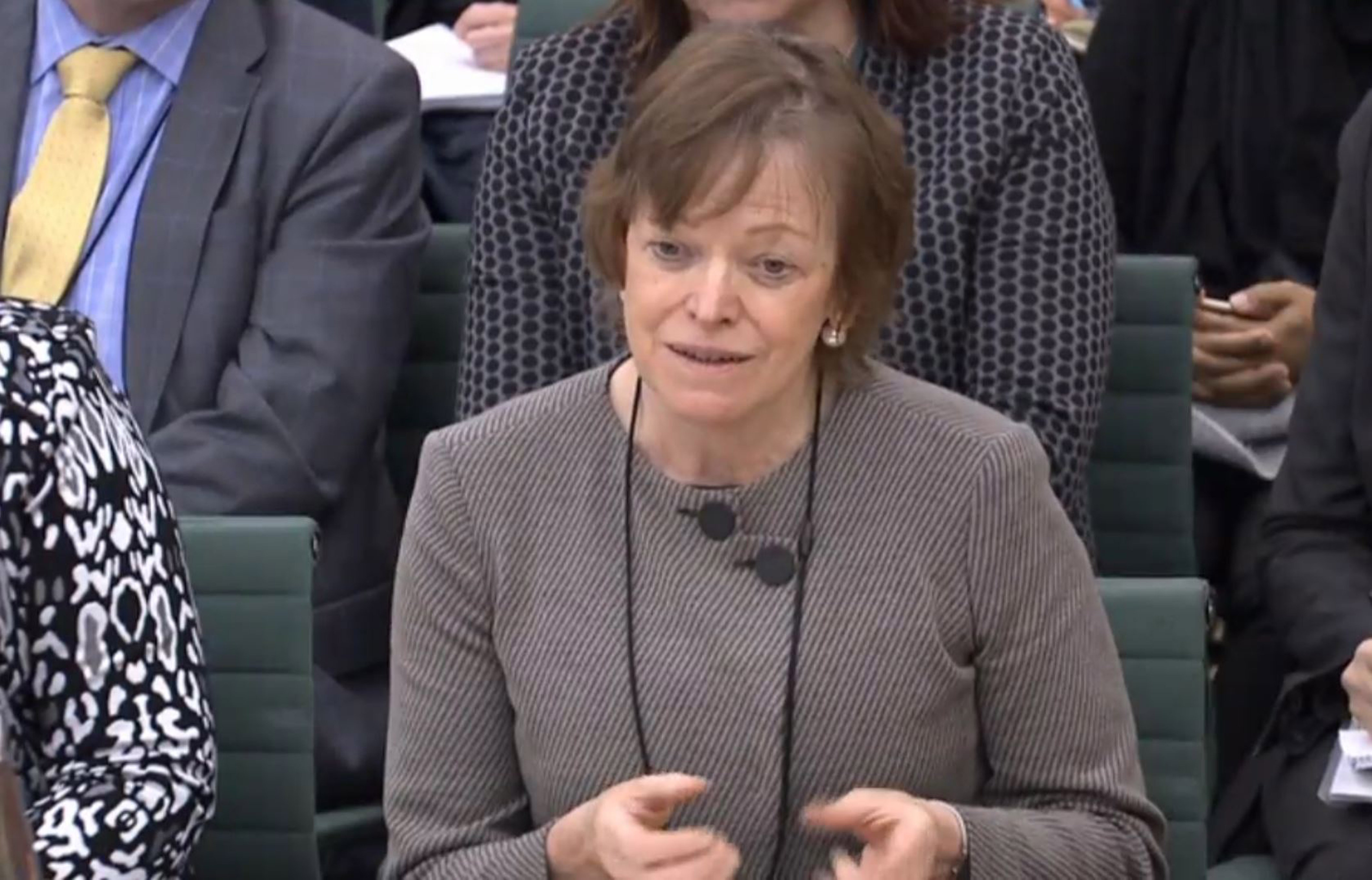 “I've tried to stay away from finger wagging, because my policy is to find out what's gone wrong and who was responsible for it, and why this sort of mega-mess was allowed to happen in the first place.

“I'm not going to comment on individuals, but clearly she felt Ofqual had failed the parents, pupils and schools, and that's why she went." No other Ofqual bosses are expected to resign at the moment.

Former Ofqual chief regulator Dame Glenys Stacey is being brought back to steer the ship again.

“This will make sure Ofqual can fully focus on the important functions it must deliver as the independent regulator for qualifications, examinations and assessments in England.

“Moving forward, my department will continue to work closely with Ofqual’s leadership to deliver fair results and exams for young people.”

08/25/2020 World News Comments Off on Shamed Ofqual boss could keep job at Cabinet Office despite quitting over exam chaos
Recent Posts
We and our partners use cookies on this site to improve our service, perform analytics, personalize advertising, measure advertising performance, and remember website preferences.Ok