A FUMING Hermes customer spotted a delivery driver throwing her parcel out of his car window before driving off.

Debi Delgarno branded her driver a "c**kwomble" after security cam footage captured the driver dumping her package in gravel outside her home in Corby, Northamptonshire, on Wednesday. 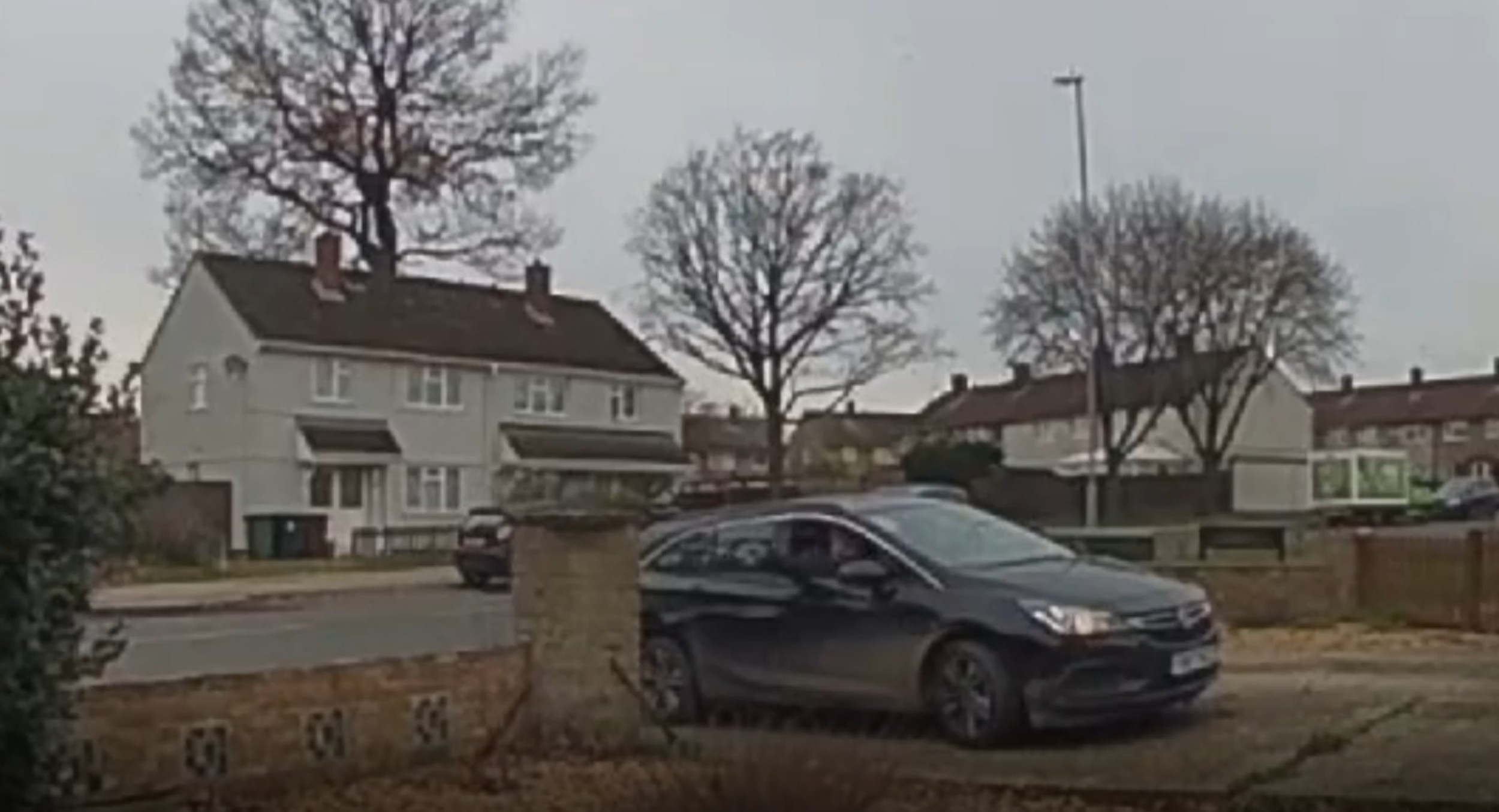 The 44-year-old was shocked when she re-played her footage and spotted the driver's nonchalant method of delivery at her home.

Video shows the courier pull into Debi's driveway before rolling down his window and  launching a flat package onto the gravel in the front garden.

He then casually reverses out of the driveway and drives off without even an attempt to check that someone is at home to take in the delivery.

The driver didn't even leave a note at the door or notify Debi by email or text message to say her item had been delivered until seven hours later.

She was left raging as the parcel contained three special Christmas gifts for close family members.

Debi said: “I'd had the email in the morning from Hermes to say it was out for delivery.

Kate Garraway's heartbreaking update on Derek Draper ahead of Christmas

Boris will NOT announce any lockdown restrictions before Christmas

“It was three Christmas presents, luckily they weren't damaged and it didn't rain so all ended well.

“Luckily my husband arrived home in daylight and saw them or they would have stayed out there as I didn't get the email to say delivered until after 8pm last night.

“I just thought what an utter c**kwomble, if you don't want to do the job there are plenty more jobs out there.

“Our regular Hermes delivery man is great but he had the day off.”

Debi posted the video onto Twitter on Wednesday, writing: "This what £7.99 Hermes delivery gets you.

"He didn't even get out of the car, just threw it in our front garden.

"It would have fitted through the letter box?"

A spokesperson for Hermes responded: "Hi Debi, I am so sorry about this," and said they would look into the incident.

One Twitter user responded: "I can’t believe how this company is even still going, such bad customer service if you can get hold of them that is.

"And the drivers don’t even do their jobs. I have had two parcels go missing, says it was delivered at 22:48."

In an statement on Thursday, Hermes said the matter was being dealt with.

A spokesperson said: “We contacted the customer on the day to apologise and offer her a goodwill payment.

“We have spoken to the courier involved.” 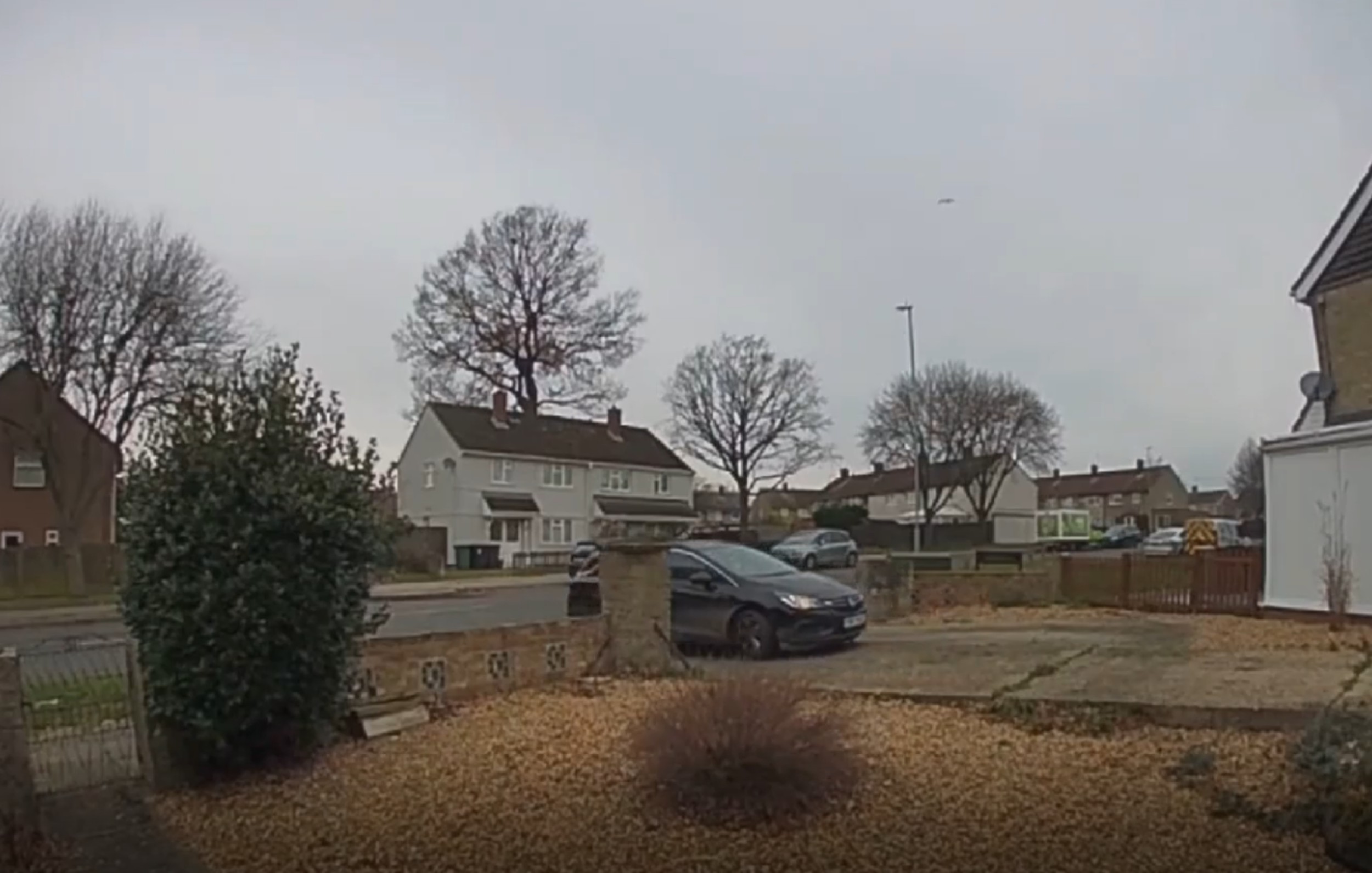