SHOCKING video captured the moment a woman told a mom and her children that she hopes they die for not wearing masks in a Walmart.

The tense altercation took place in a store in Gainesville, Georgia, after Walmart issued an order for all customers to wear masks inside their stores on July 20, according to local CBS affiliate WGCL. 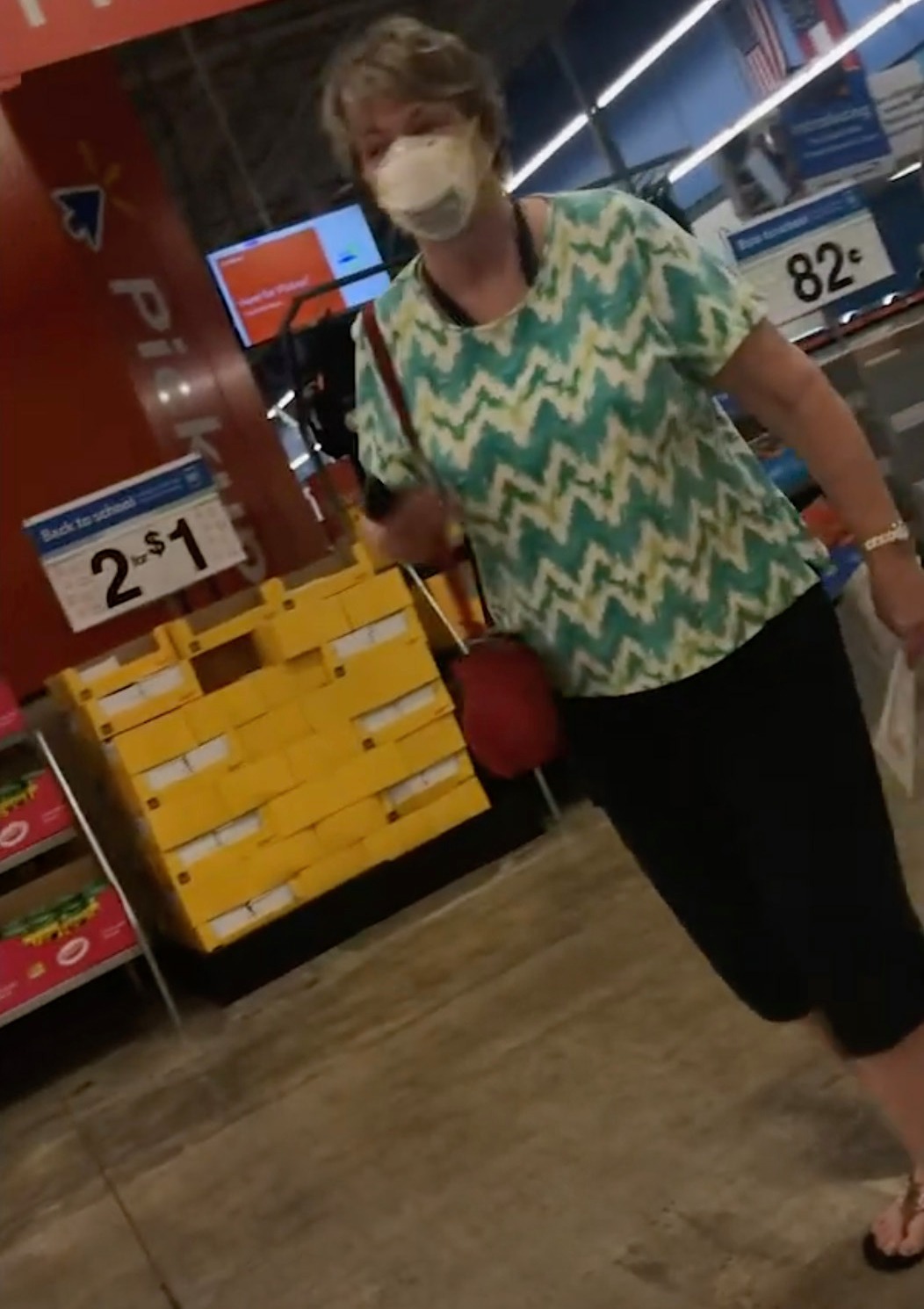 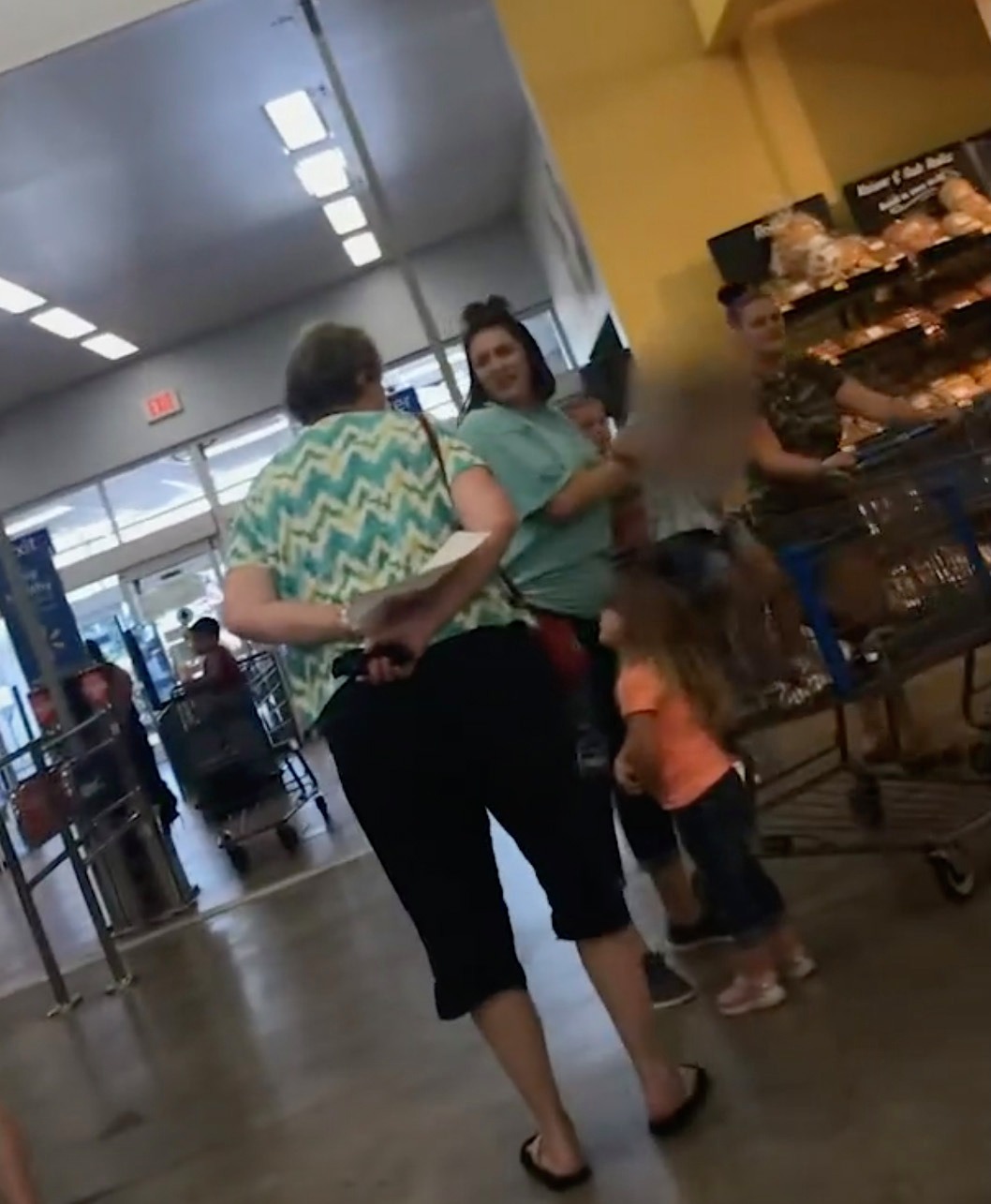 The masked woman can be heard yelling, "I hope you all die because you're gonna kill me."

The mother in the video tries to diffuse the situation and pull her young children away, telling the other woman to, "Worry about yourself."

Desiree Alis Vansickle, a mother of three, later told WGCL that the woman's aggression left her so shaken that she couldn't help crying.

"Whenever it all ended I just walked off and was shaking on the inside, and I started crying because I was so upset," she said. 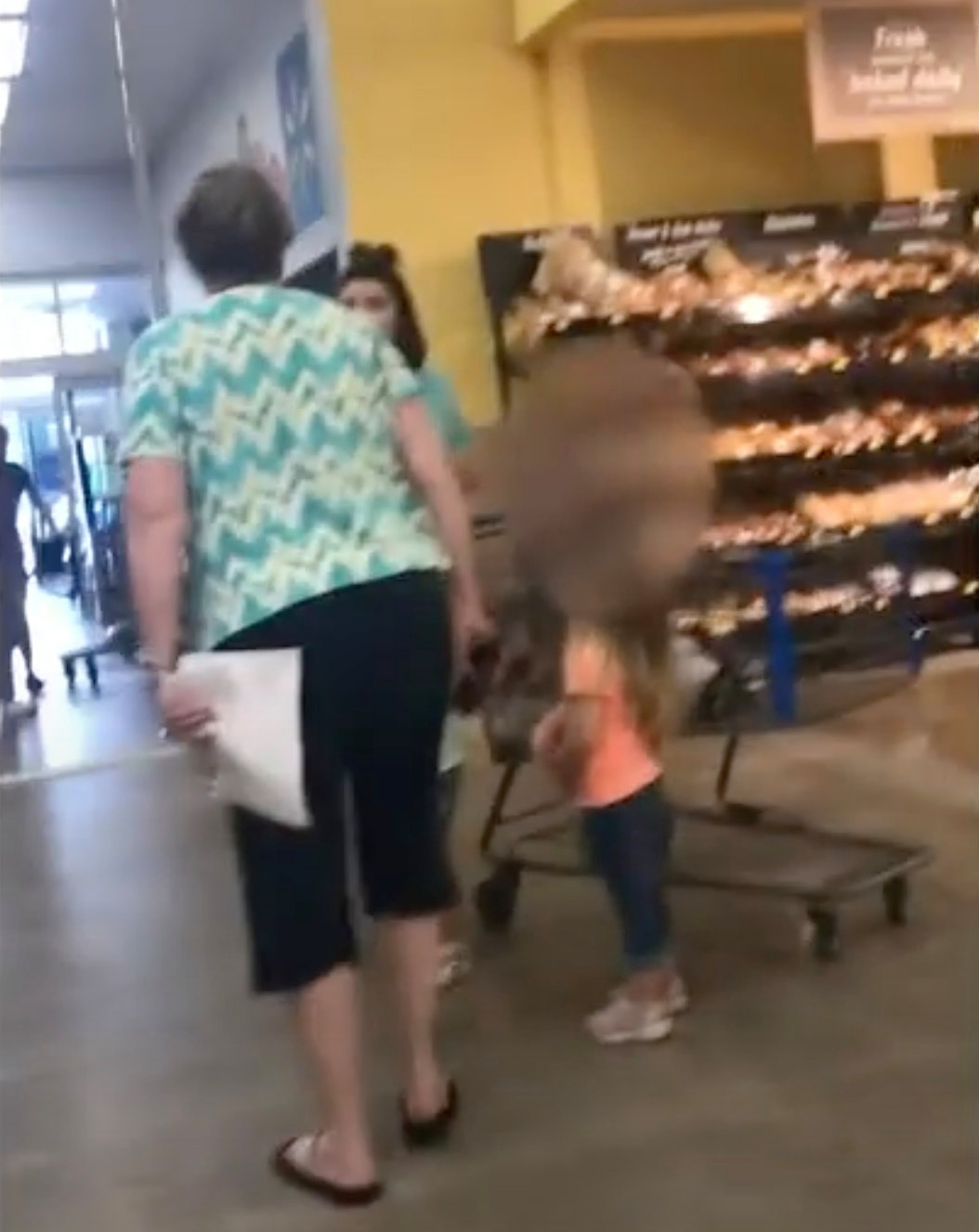 "She was attacking the people that were coming in without masks and everybody was just kind of ignoring her and walking on and going on about their business, but I just didn't feel that it was right that she was wishing death upon people for not wearing masks," she said.

Vansickle said that she and her children didn't have masks on them because they didn't plan on having to stop at Walmart that day.

"There was a man at the door who said if you have a mask can you please put your mask on, and we didn't have any with us – but he didn't say that we couldn't come in," she said.

Fights over masks have been breaking out across the country, and sometimes turning violent, as various states have imposed mandates in an attempt to slow the spread of COVID-19.

Walmart has since released a statement about the incident in their Georgia store.

"Our Health Ambassadors will work with those who show up without a face covering to try to find a solution," the statement says.

"We also know there may be situations, such as age and health, that may not make it possible for everyone to wear a face covering.

"Our ambassadors are trained on those exceptions to help reduce friction for the shopper and make the process as easy as possible for everyone."

08/03/2020 World News Comments Off on Shopper shouts 'I hope you die!' at children for not wearing masks
Recent Posts
We and our partners use cookies on this site to improve our service, perform analytics, personalize advertising, measure advertising performance, and remember website preferences.Ok