SINGER Dominic Grant has died at the age of 71, his family have said.

The Guys 'n' Dolls star is said to have died suddenly of an abdominal aortic aneurysm, leaving his wife "shattered". 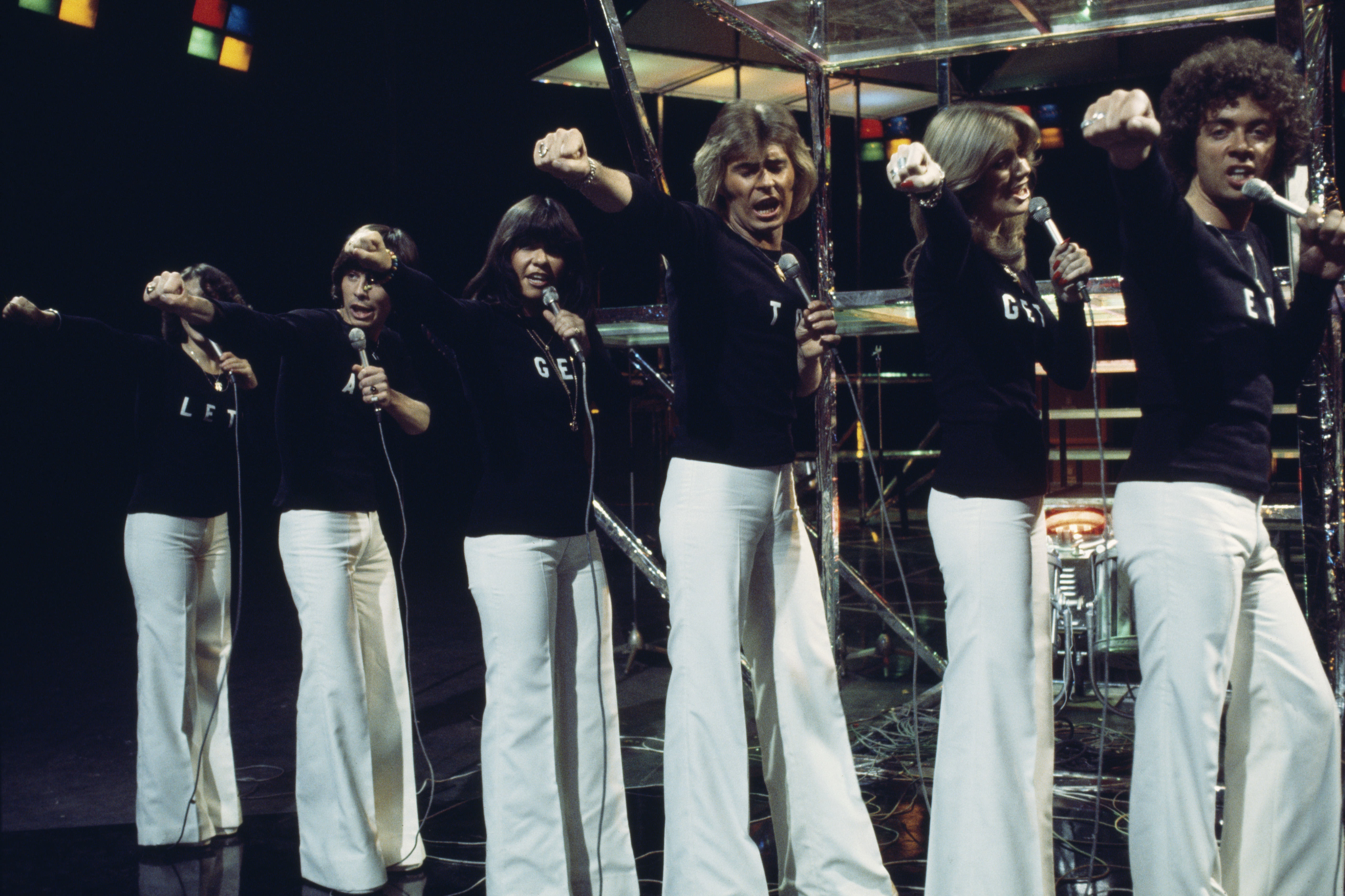 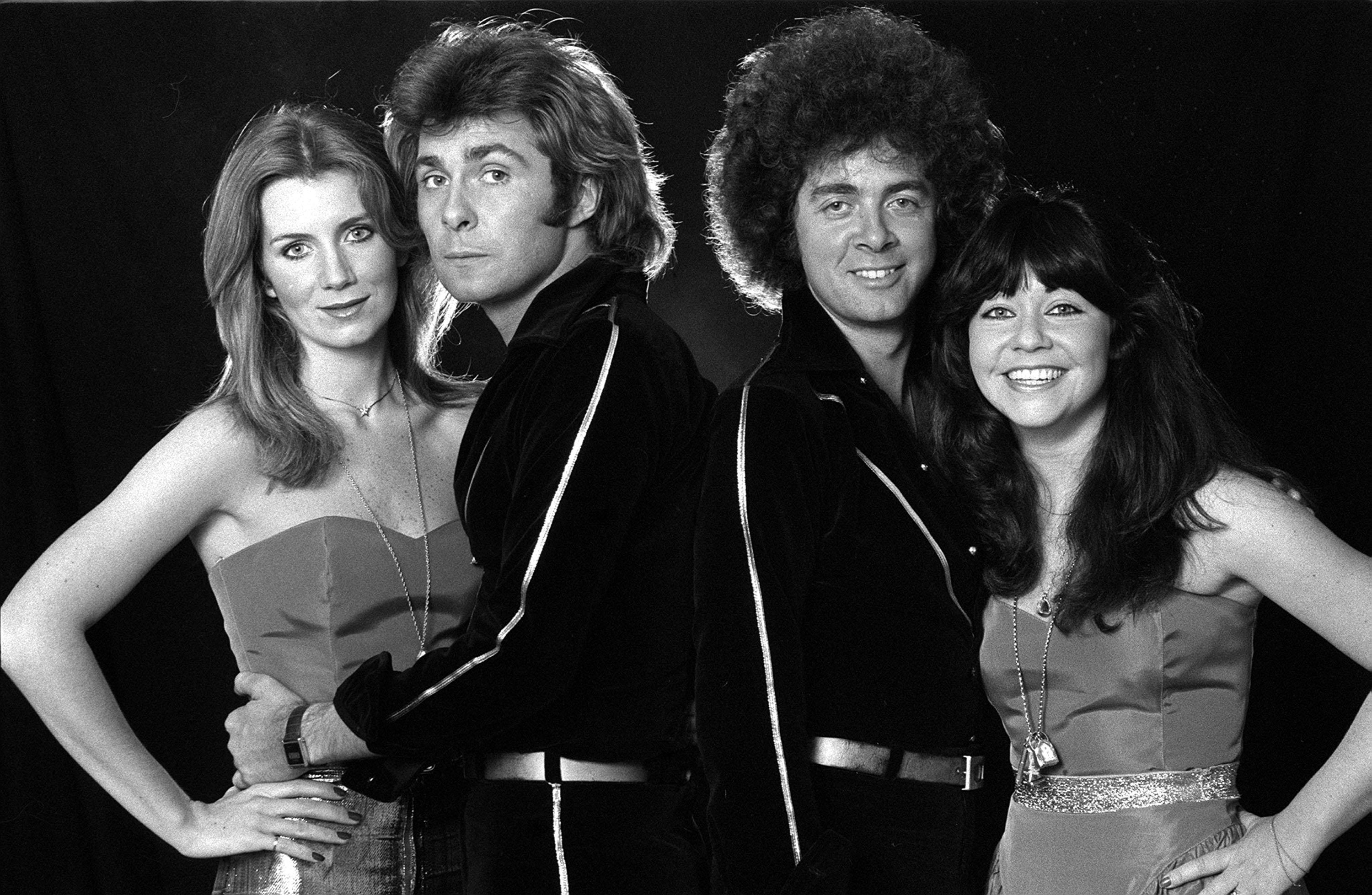 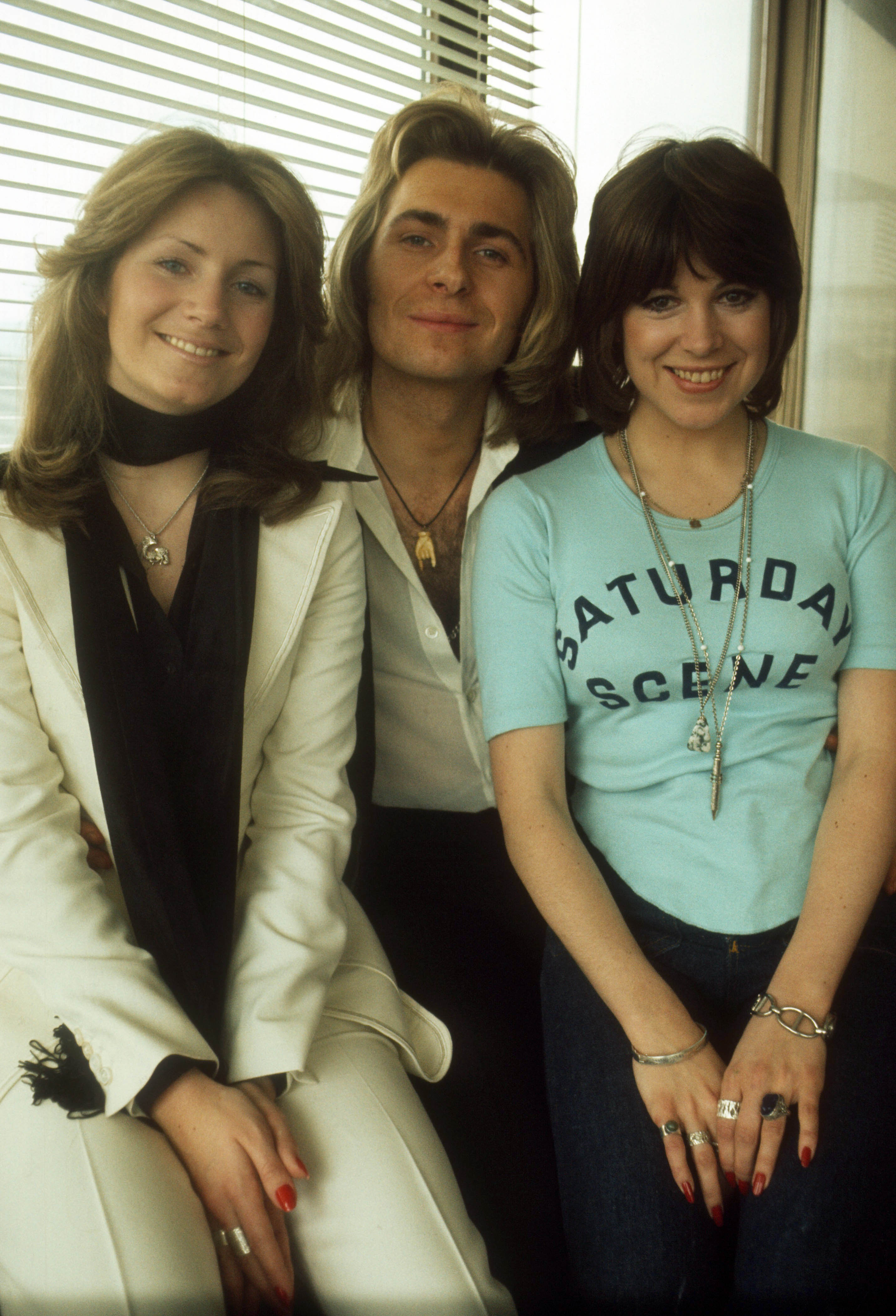 A statement on behalf of Dominic's wife Julie Forsyth, said: "It is with such great sadness that I have to tell you I have lost my darling Dominic, suddenly on Wednesday November 18, to an abdominal aortic aneurysm.

"He was an amazing husband, father, brother and brand new grandad. My heart is shattered.

"He was kind and strong and always the life and soul of the party. His distinctive, beautiful voice will live on forever – I couldn't have loved him more and don't quite know what our family will do without him… he was our shining star."

Along with wife Julie – who is the daughter of Sir Bruce Forsyth – Grant was part of the pop group Guys 'n' Dolls, who found success in the 1970s.

Their singles There's A Whole Lot Of Loving and You Don't Have To Say You Love Me reached the top 10 in the UK.

After the group split, Dominic and his father-in-law Bruce performed together.

Away from music, he was a passionate sculptor.

According to his website, he has had his work exhibited in Amsterdam, Marbella, Mayfair and Monte Carlo.

He also made the bronze bust of his father-in-law Sir Bruce that was placed at the London Palladium in 2005 to mark the veteran entertainer's six decades in showbiz.

More recently, Grant completed a statue of King George IV as a gift to the Kent seaside town of Ramsgate, marking the 200th anniversary of the monarch making it the UK's only royal harbour.

It is hoped the statue will be installed in September 2021. 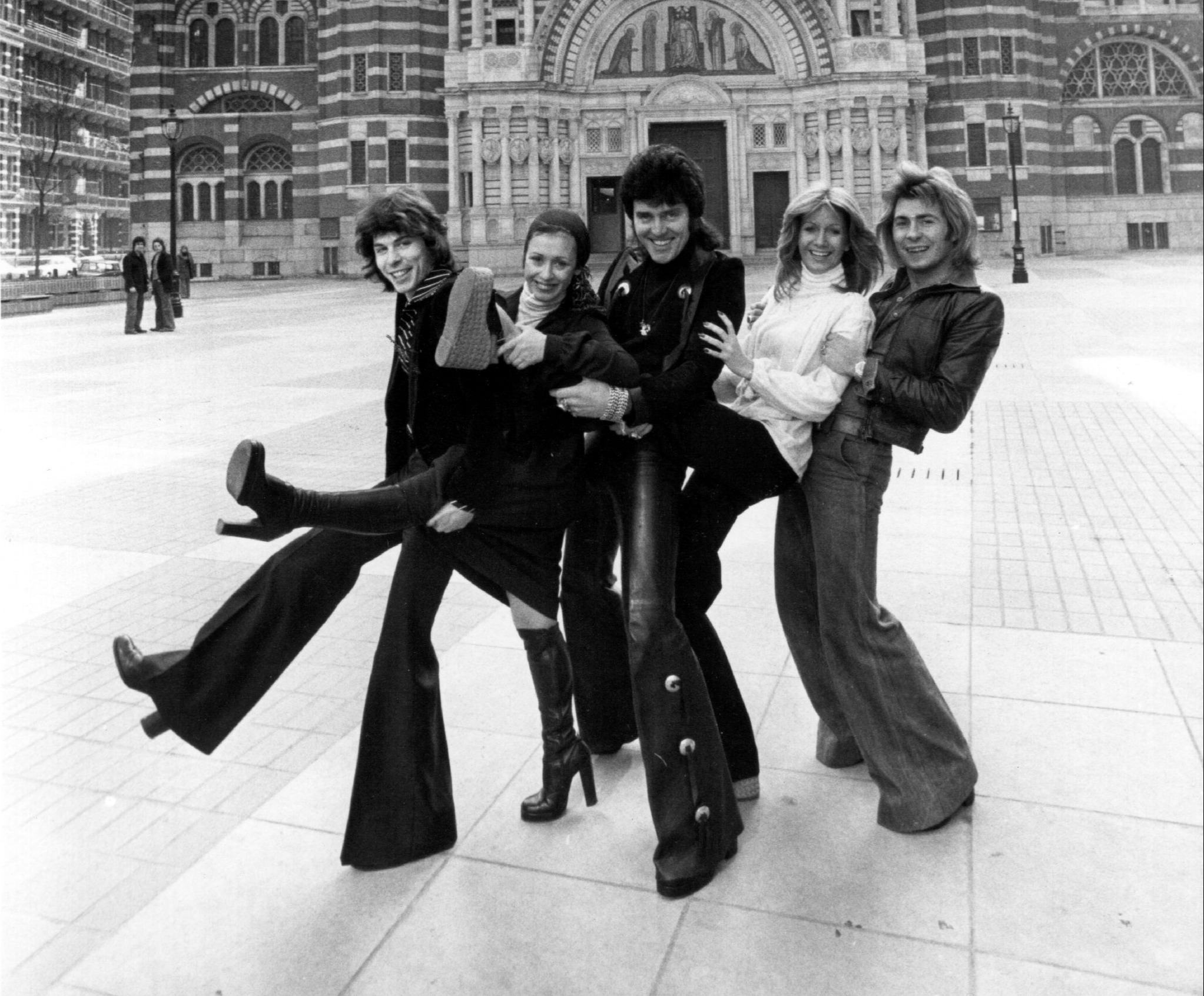