LONDON has been blanketed in snow for the first time this year as a big freeze grips the UK.

The white stuff finally stuck in the south east as fat flakes covered the capital and blizzards are on the way for the UK.

⚡ Read our UK weather live blog for the very latest news and forecasts. 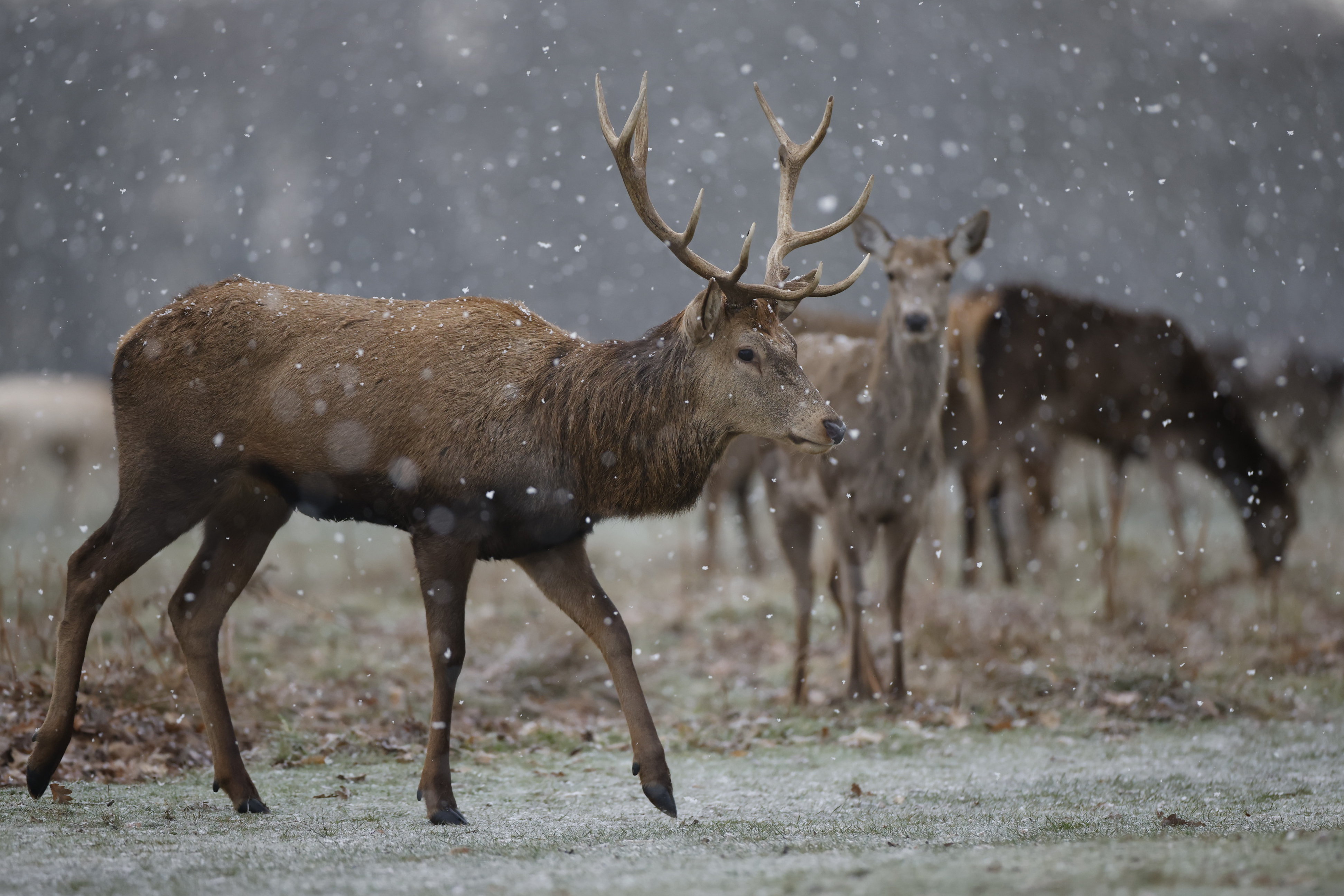 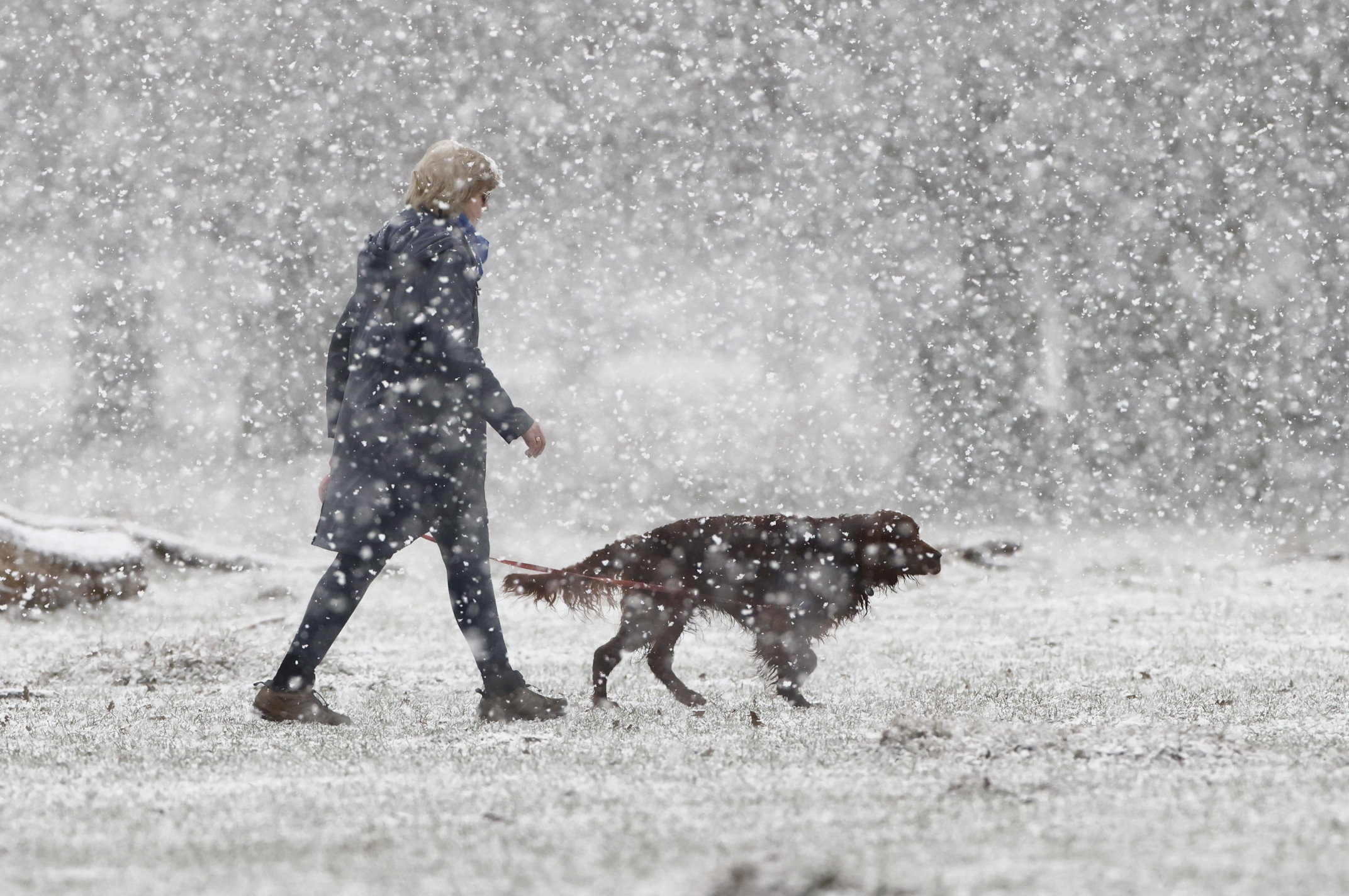 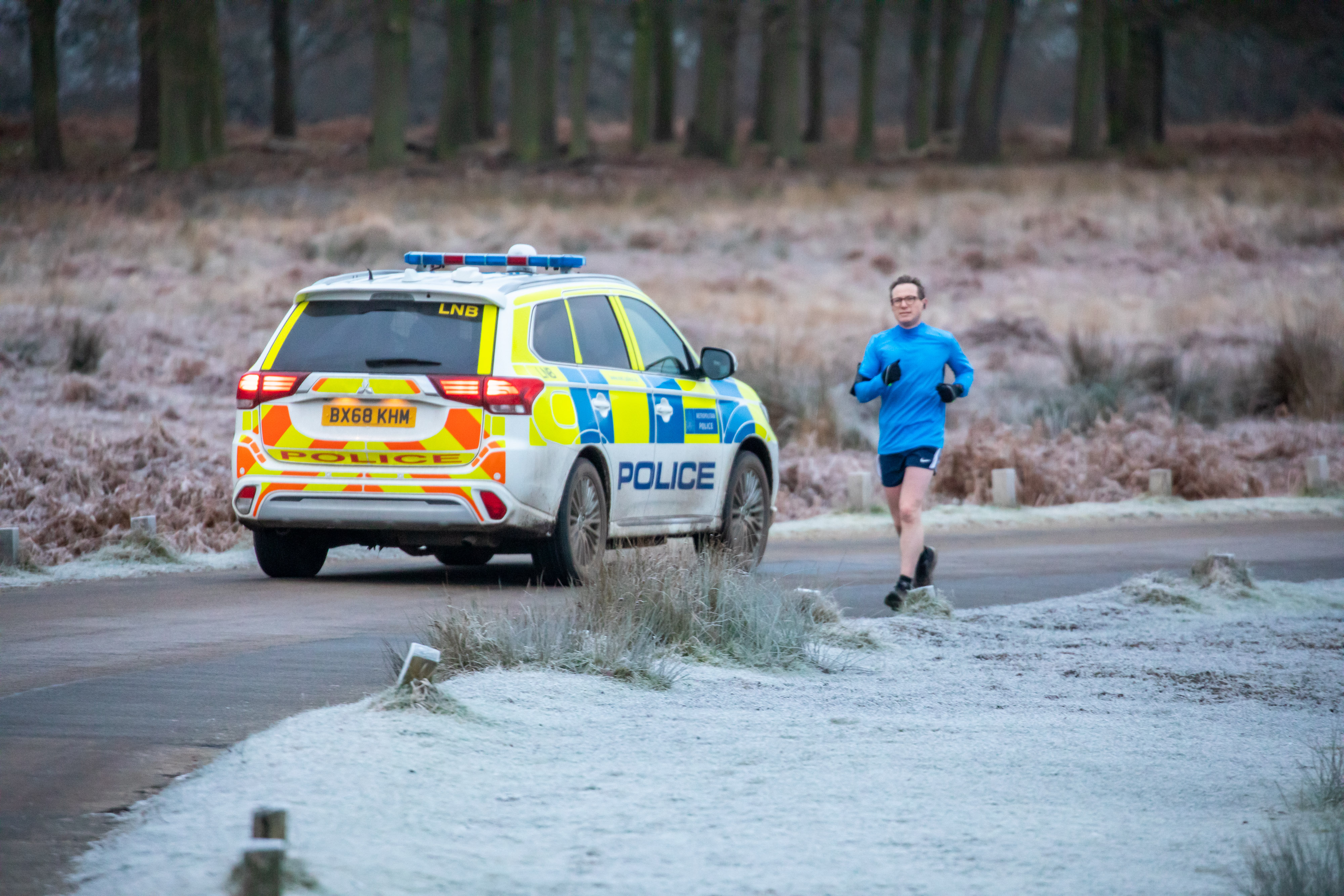 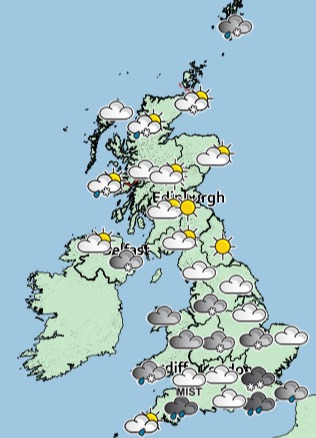 London's flurry of flakes comes as a whiteout is due to grip the nation until at least Wednesday when more rain is likely to drench the nation and spark further flood misery.

There are currently six yellow weather warnings for snow and ice in place across the UK.

Four warnings for a combination of flakes, frost and slippery ice cover most of the south west of England, including Plymouth and excluding Cornwall, a huge chunk of the southeast including London, parts of Essex and Hertfordshire, Brighton and Kent, eastern parts of Northern Ireland and the west and north of Scotland including parts of Glasgow.

An ice warning is in place for the rest of Northern Ireland including Derry.

The Midlands, most of Wales inckuding Cardiff and parts of the south including Oxford and Bath are covered with a snow warning. 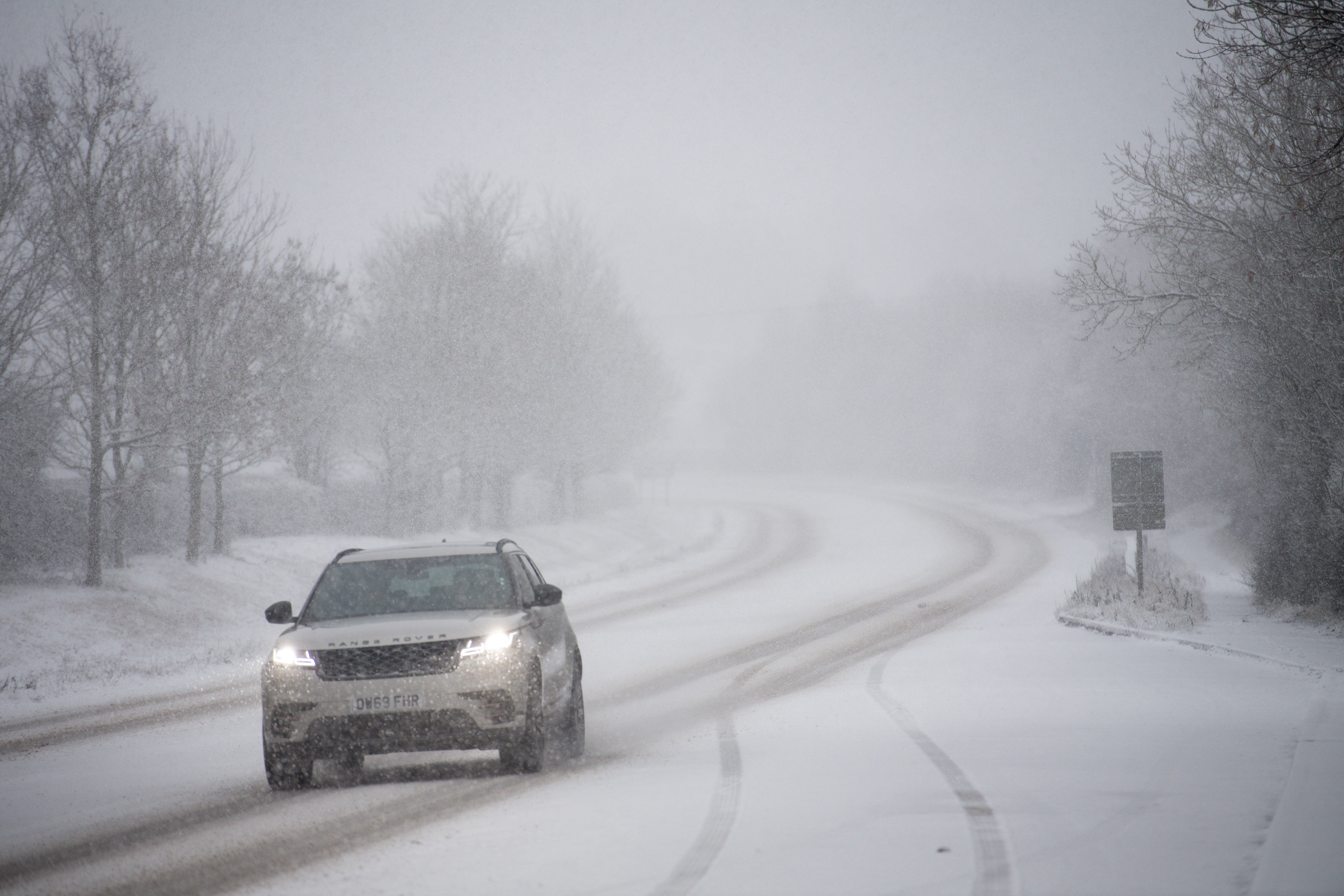 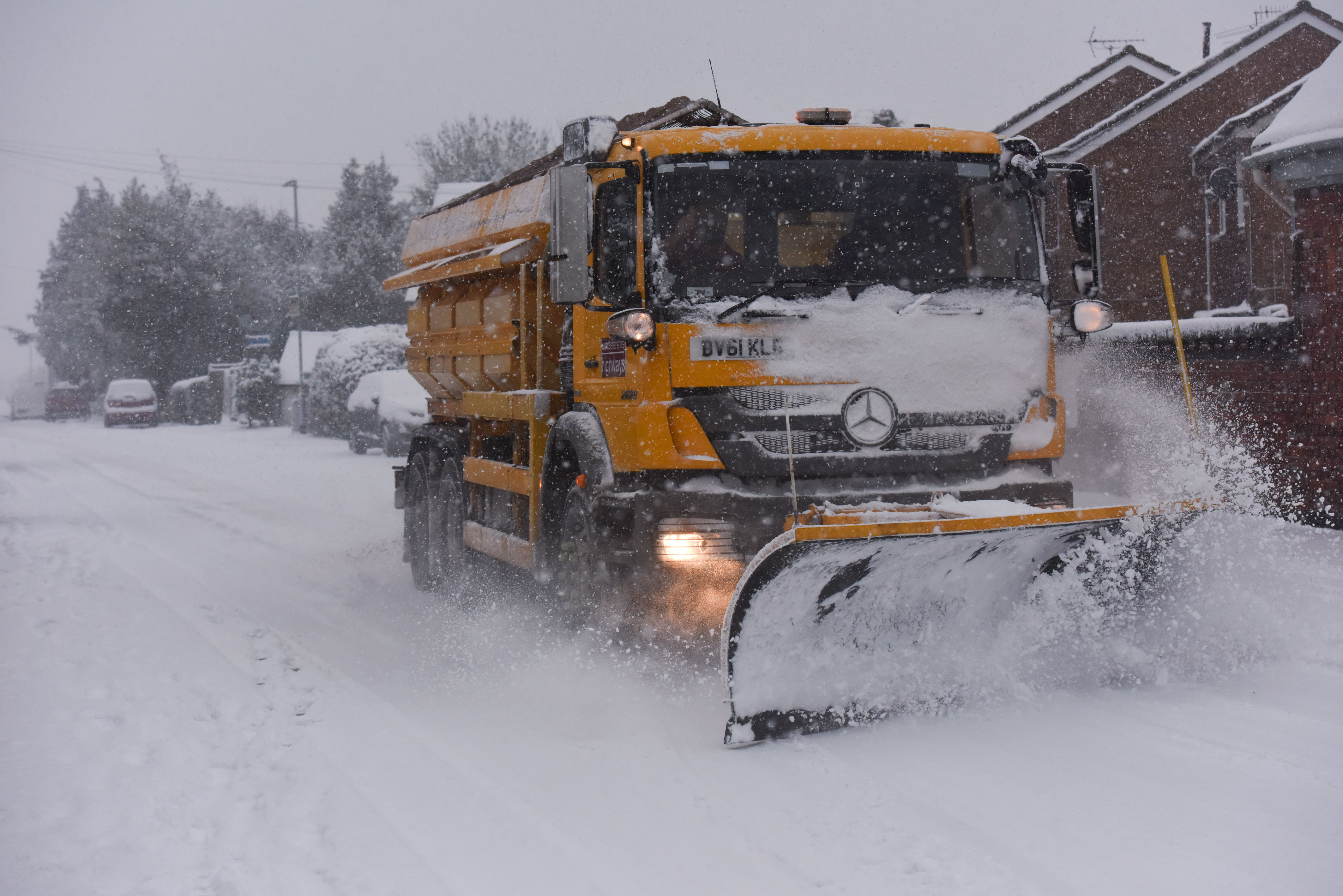 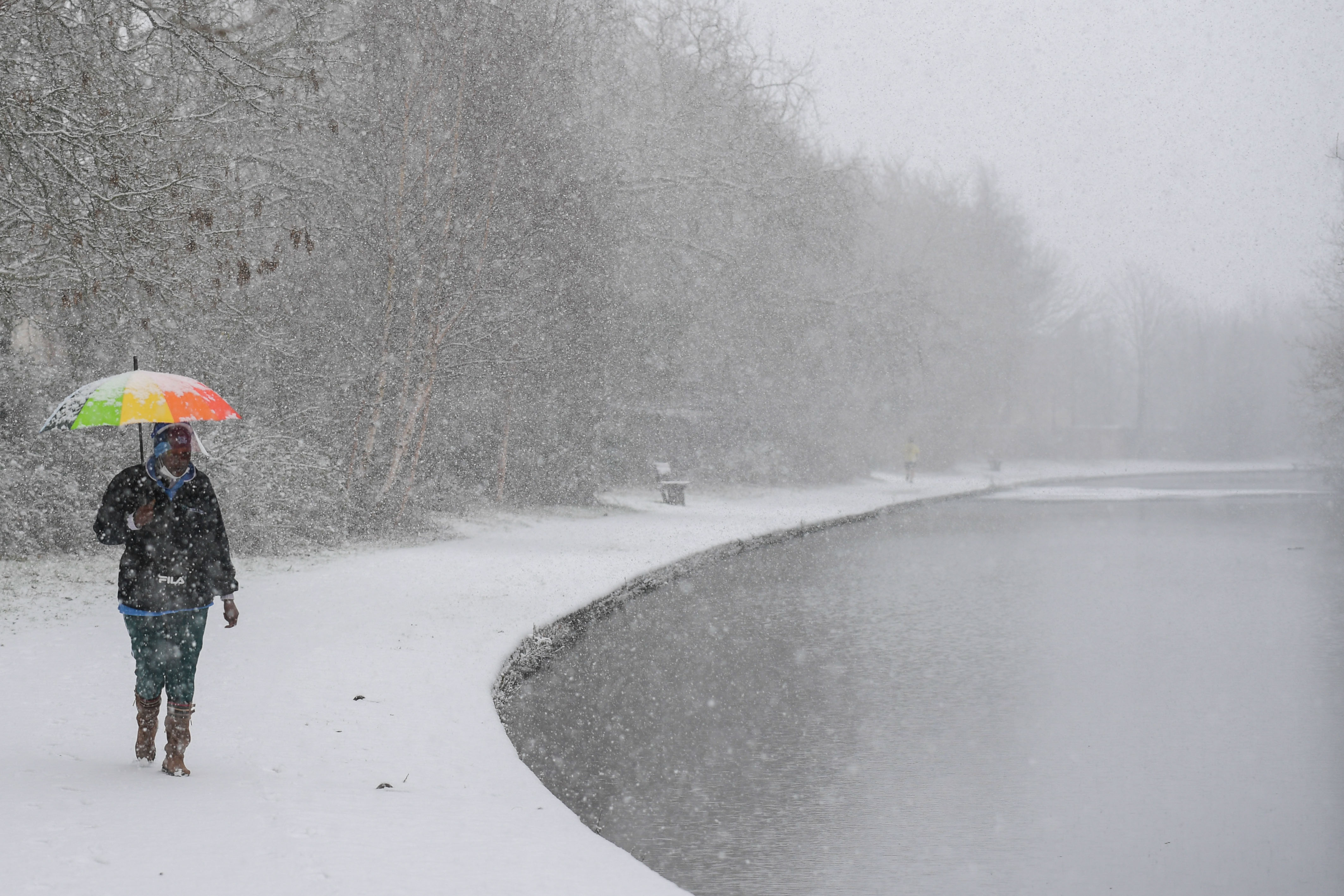 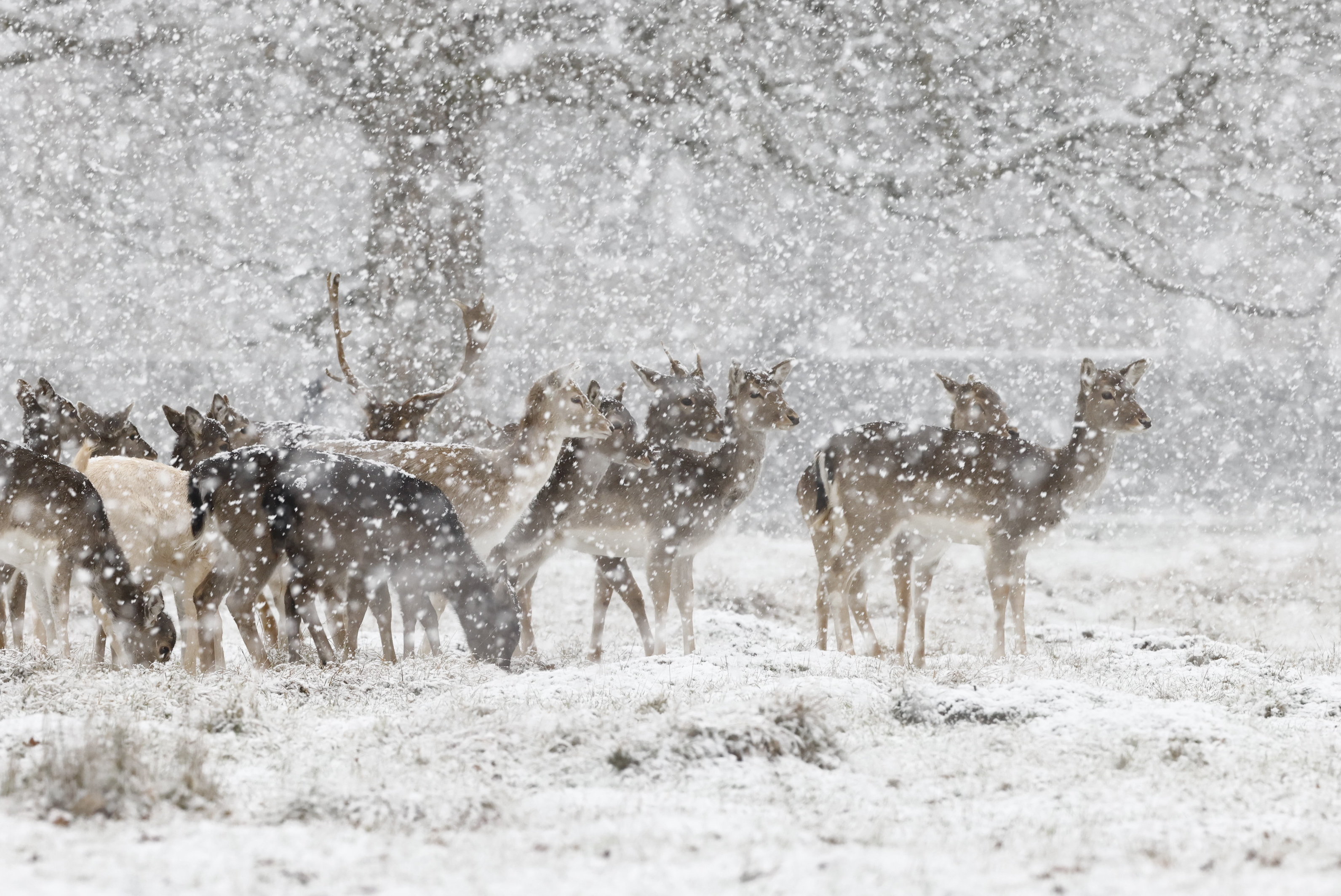 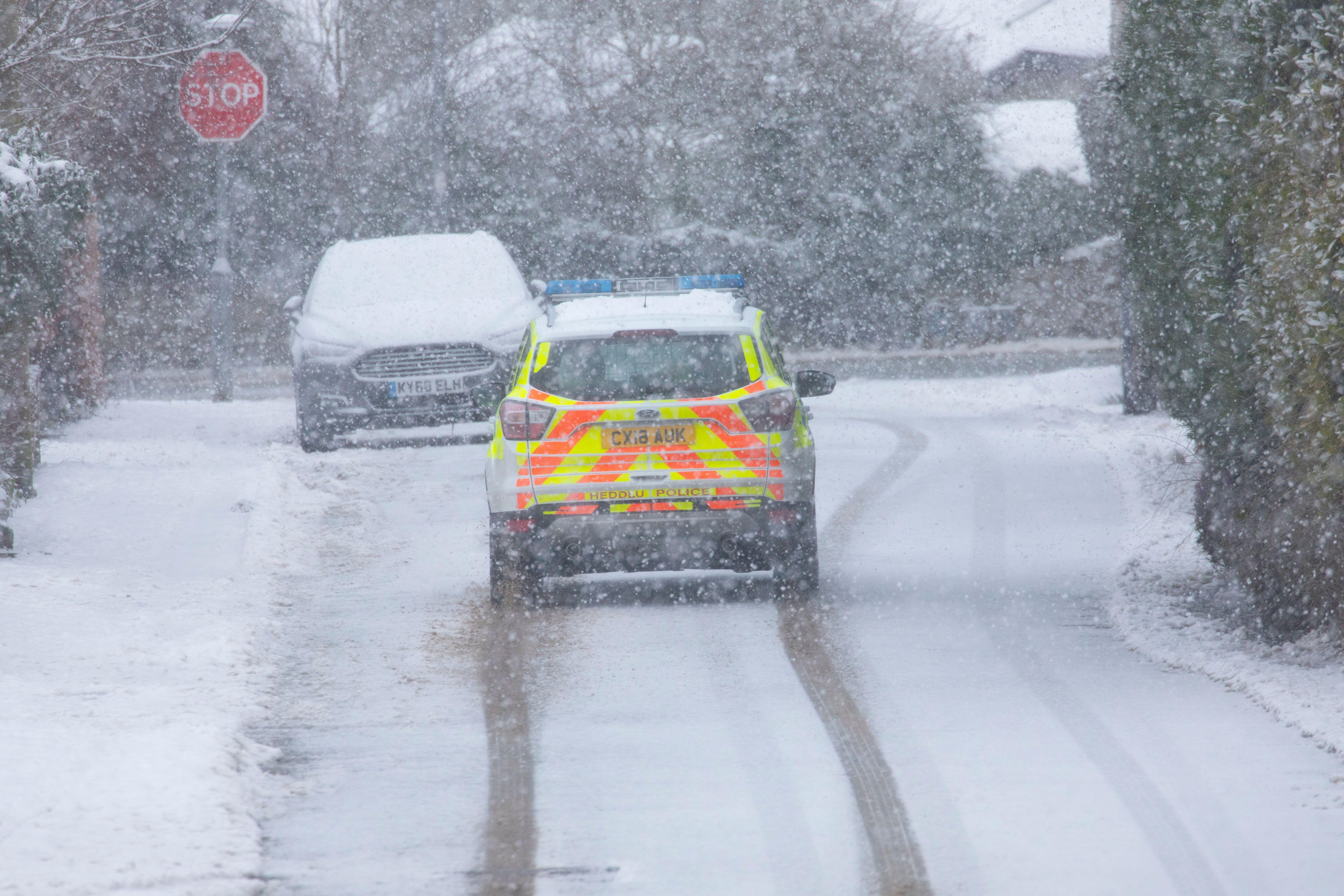 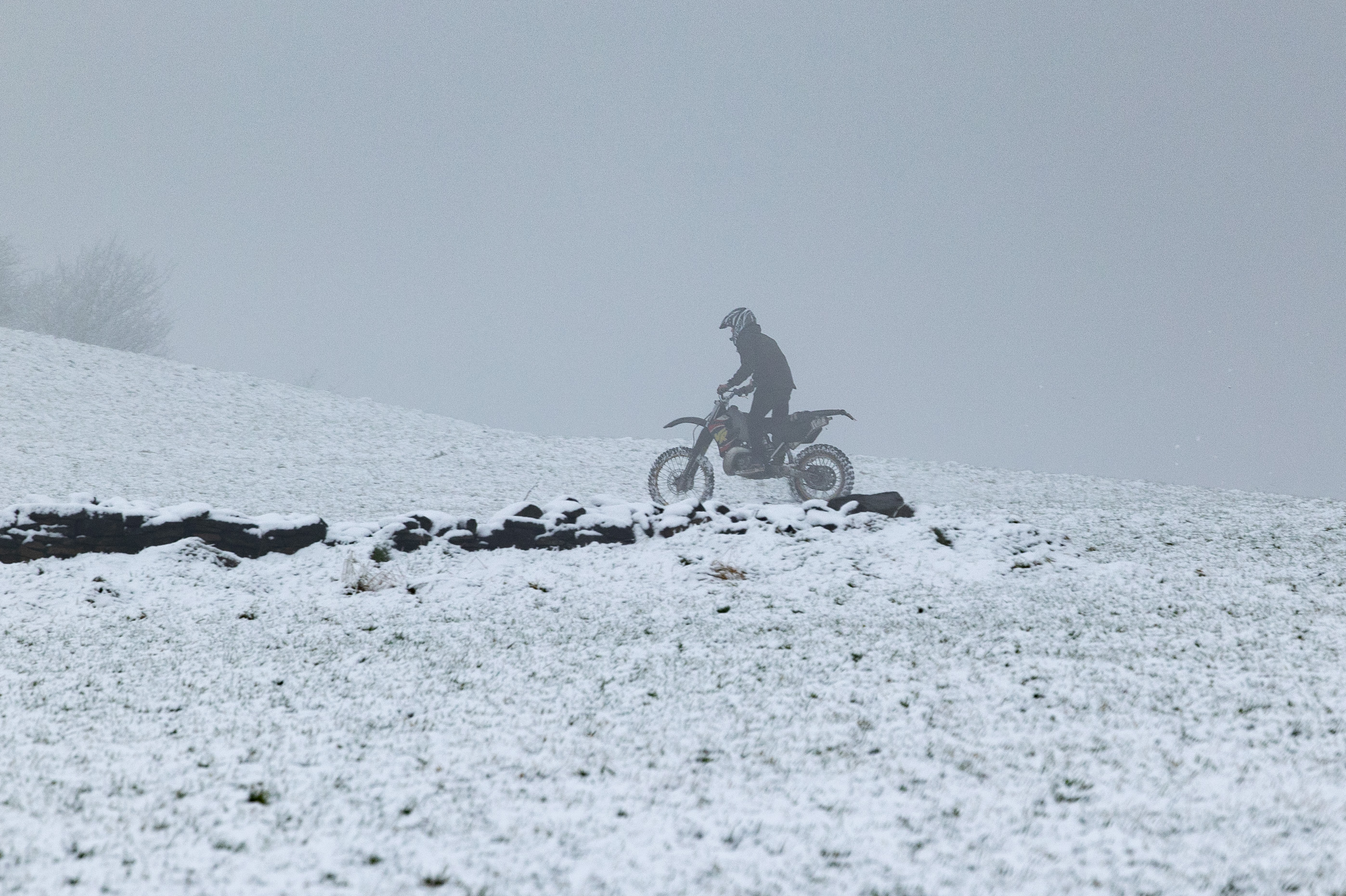 Weather charts show temperatures plummeting to -2C in London and much of the South East throughout today.

Met Office chief forecaster Steve Willington said cold air from Iceland and the Arctic will bring with it "a mix of wintry hazards across the UK".

He said: "In clearer conditions, overnight ice will remain a hazard, while a band of snow is likely to bring falls of 1-3cm quite widely across central areas of the UK, particularly the Cotswolds and higher ground in the East Midlands on Sunday.

"But snow outside these areas is also a potential hazard."

According to the Met Office, a band of rain will cross the west of the south west of England on Sunday and turn to snow as it moves eastwards.

Meanwhile, people are being urged to heed flood warnings into the weekend, with the Environment Secretary warning of the possibility of more "challenges" in parts of England due to wet weather next week. 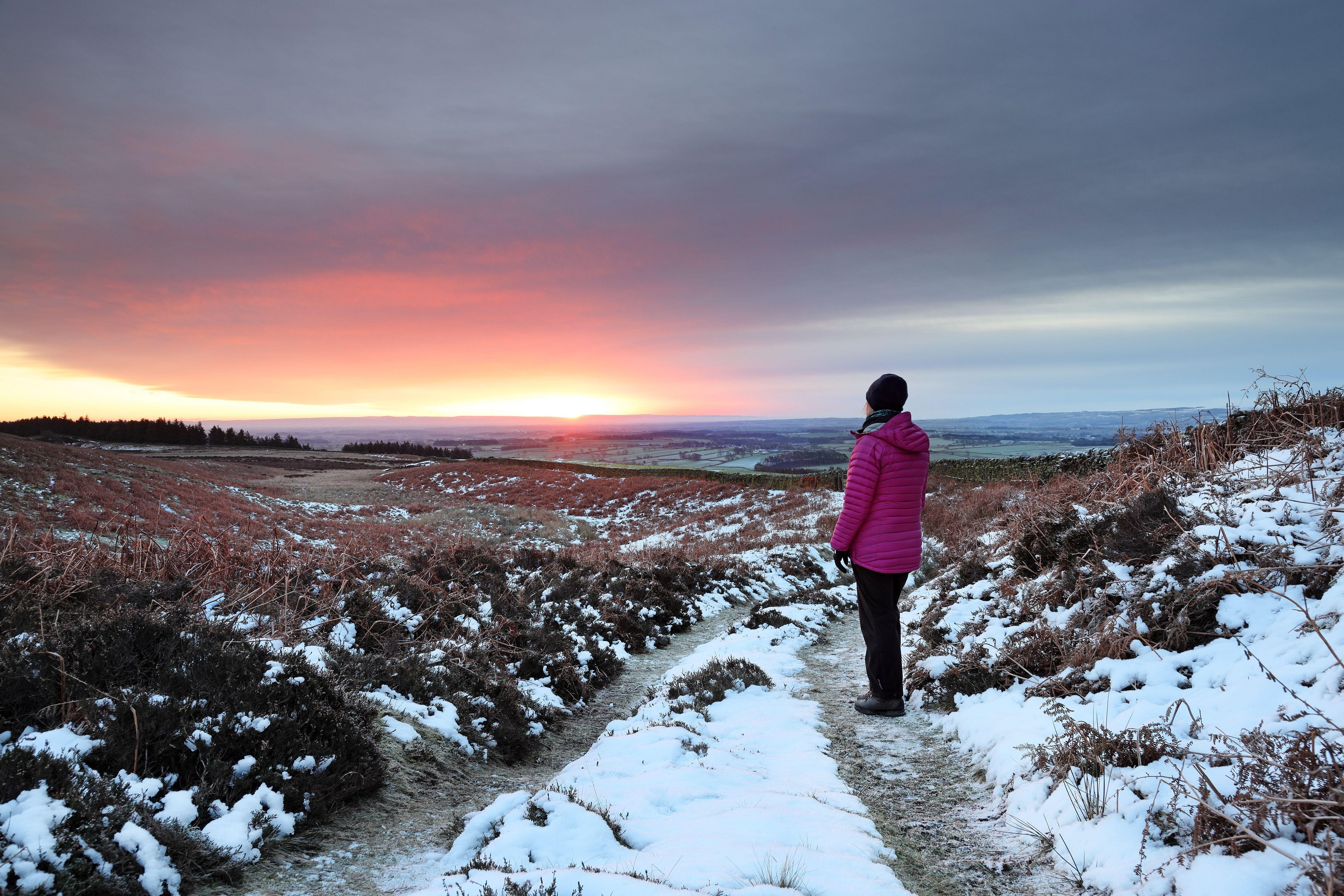 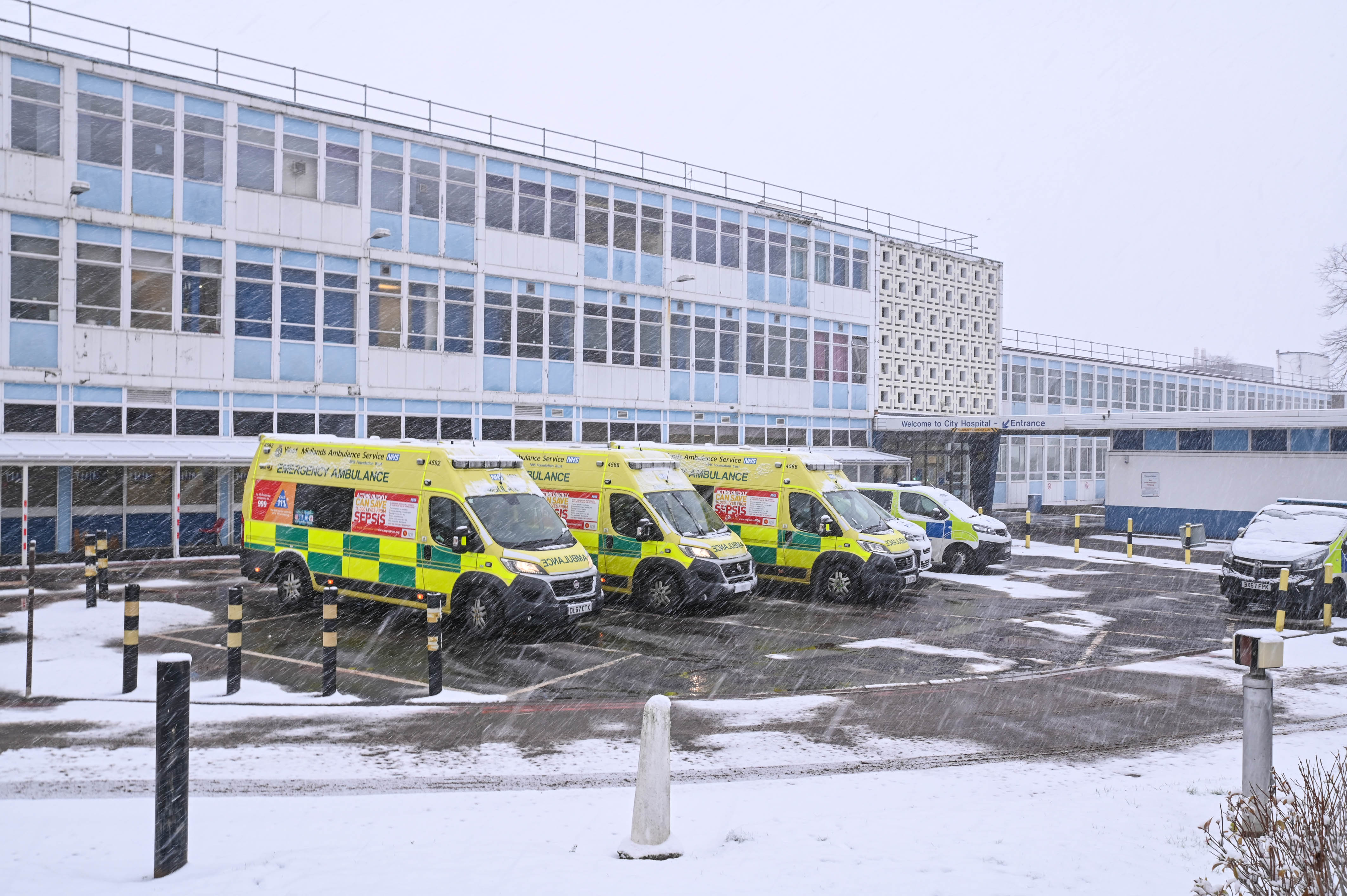 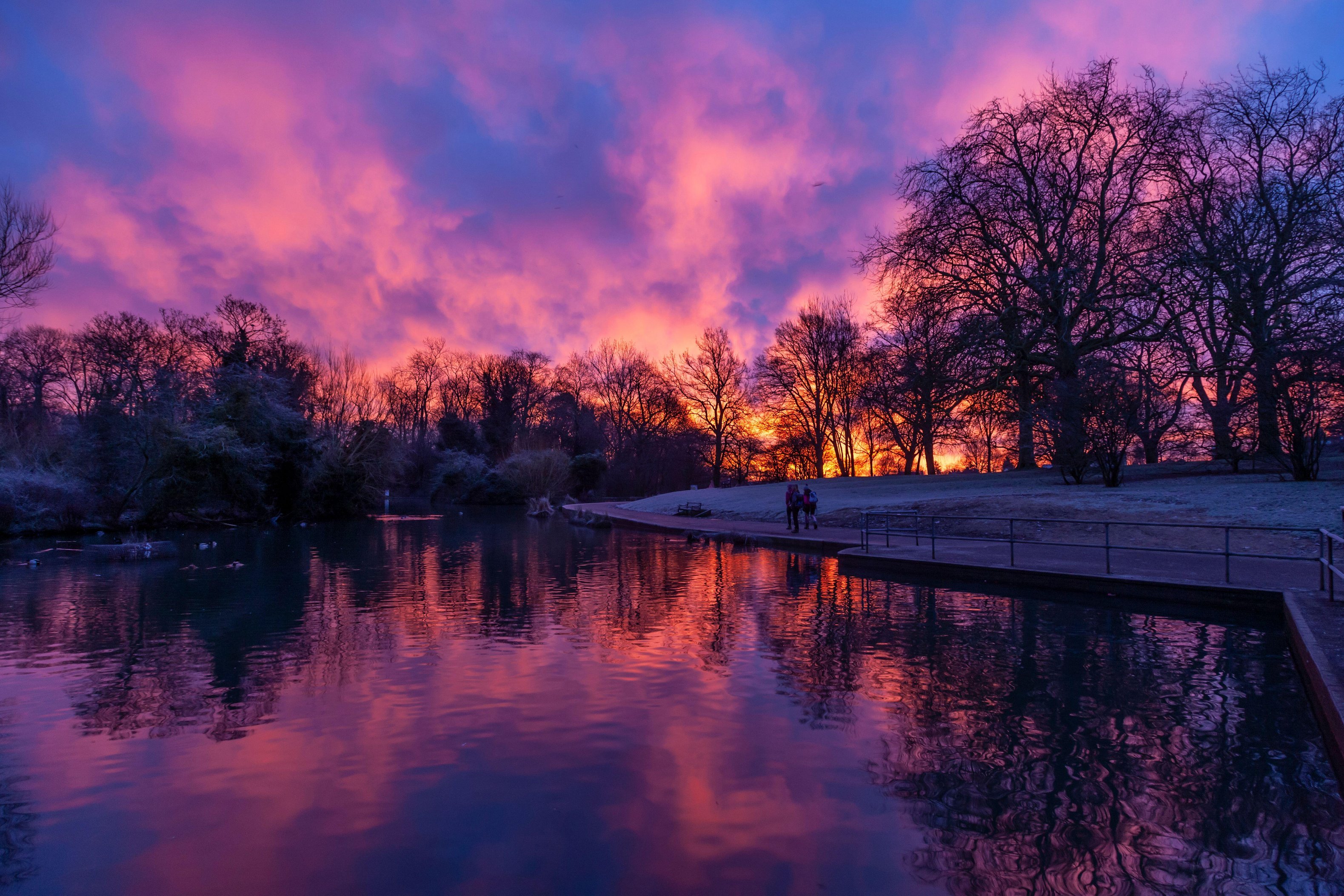 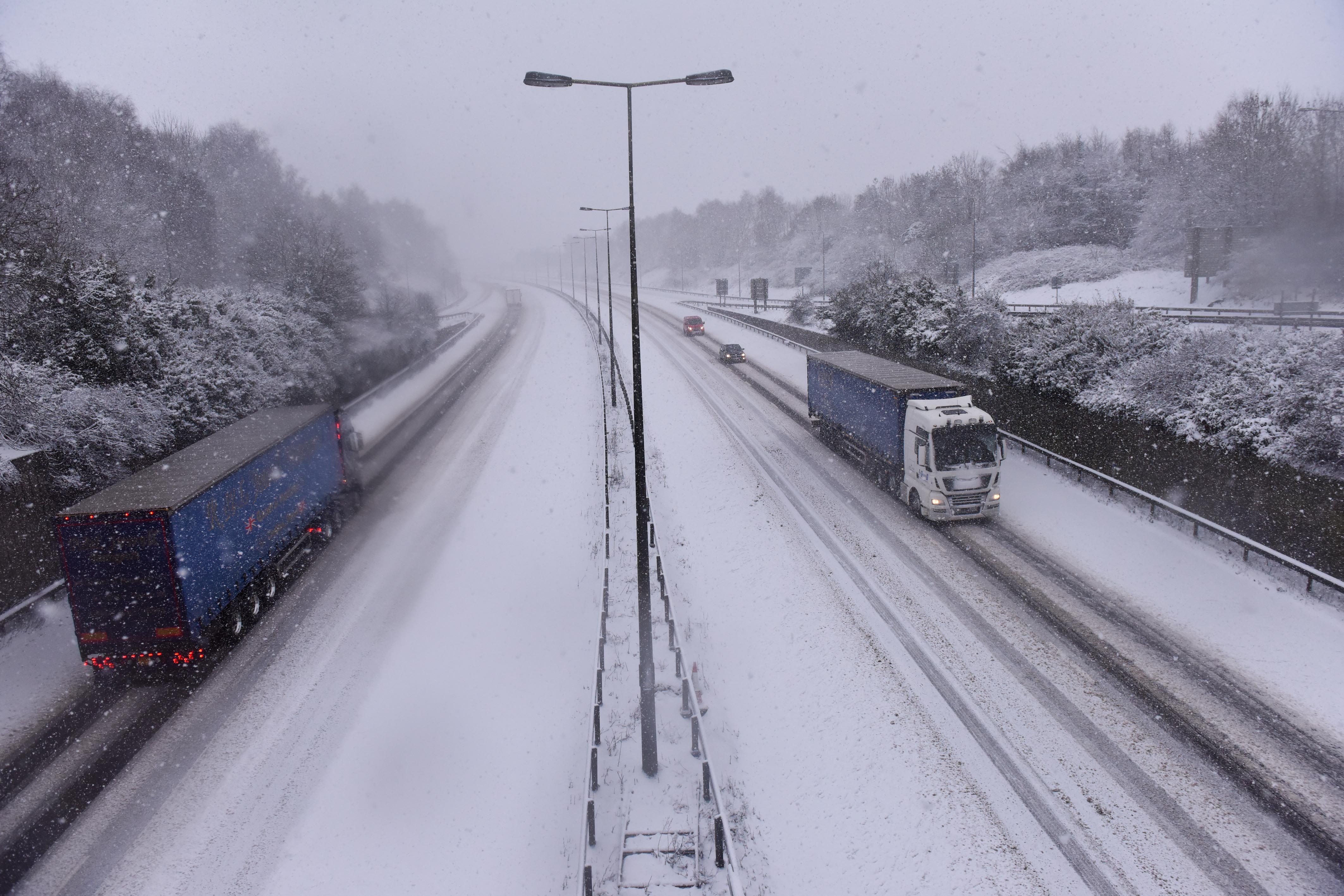 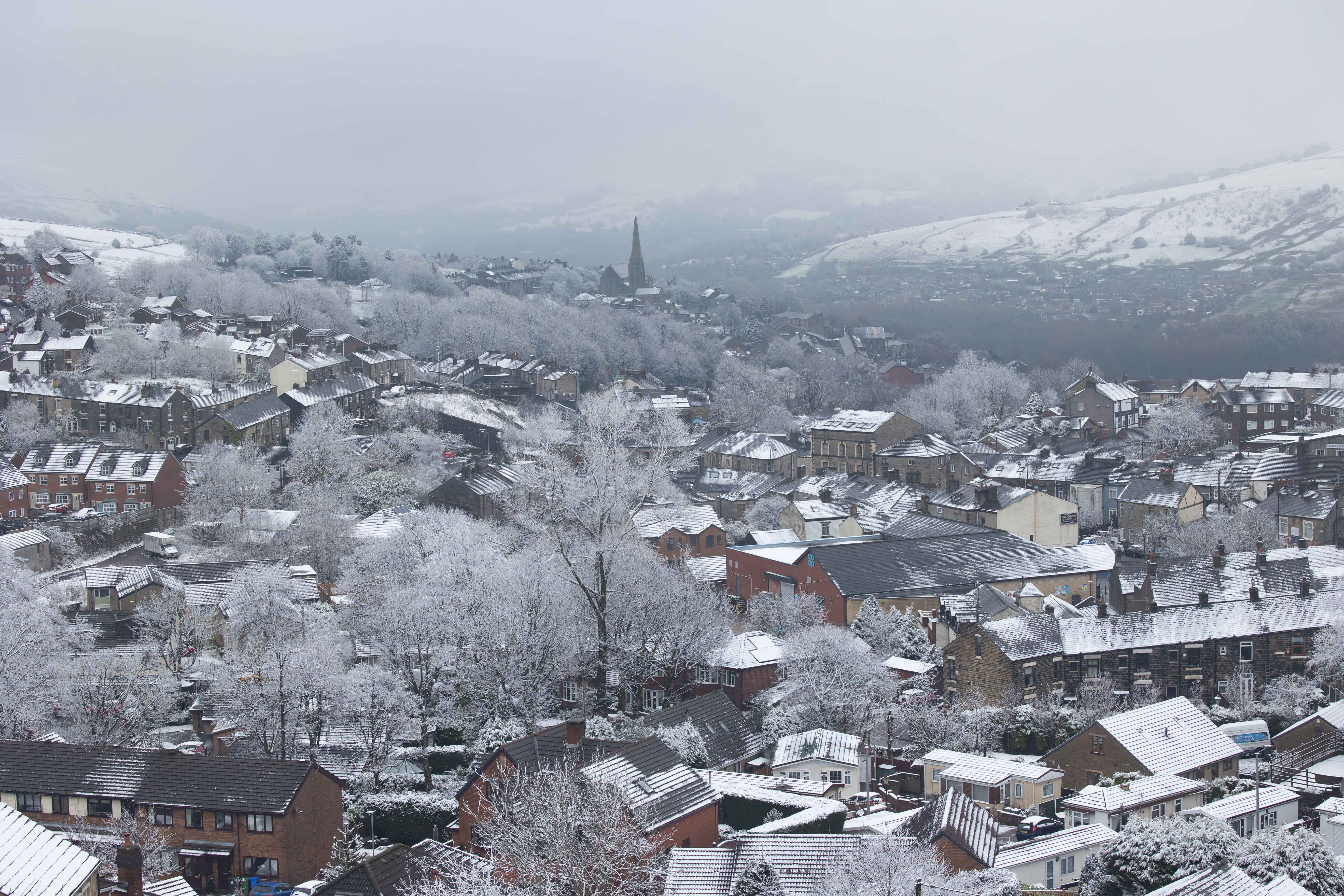 The Met Office today urged people to take care in the perilous conditions.

In a tweet, a spokesperson for the Office said: "Many places are waking up to #snow and #ice this morning.

"Warnings have been updated so take care and stay #WeatherAware."

In a follow-up tweet, forecaster Rowan said: "A band of snow, sleet and rain are pushing east across the country today."

But Chris Tubbs, deputy chief forecaster at the Met Office, said wet weather is likely to return from the middle of next week.

He said: "Once the certainty increases about which areas are most likely to be affected by potentially heavy rain, we may need to issue further warnings, especially if next week's rainfall is likely to compound the impacts from this week."

It comes as two thousand homes in Didsbury, Greater Manchester, were evacuated and residents relocated to nearby leisure centres and hotels.

A massive sinkhole suddenly appeared in the road in Gorton, Manchester, bringing two homes crumbling to the ground.

And heavy rainfall prompted fears of a landslip in Slaithwaite, Yorkshire as a house was seen dangling on the edge of a bank on the River Colne.