SNOWFLAKES are being warned they could be offended by an exhibition featuring Ken Dodd’s tickling stick and Tommy Cooper’s fez.

Bosses at the Victoria and Albert Museum have put the over-the-top disclaimer at the start of their Laughing Matters humour display. 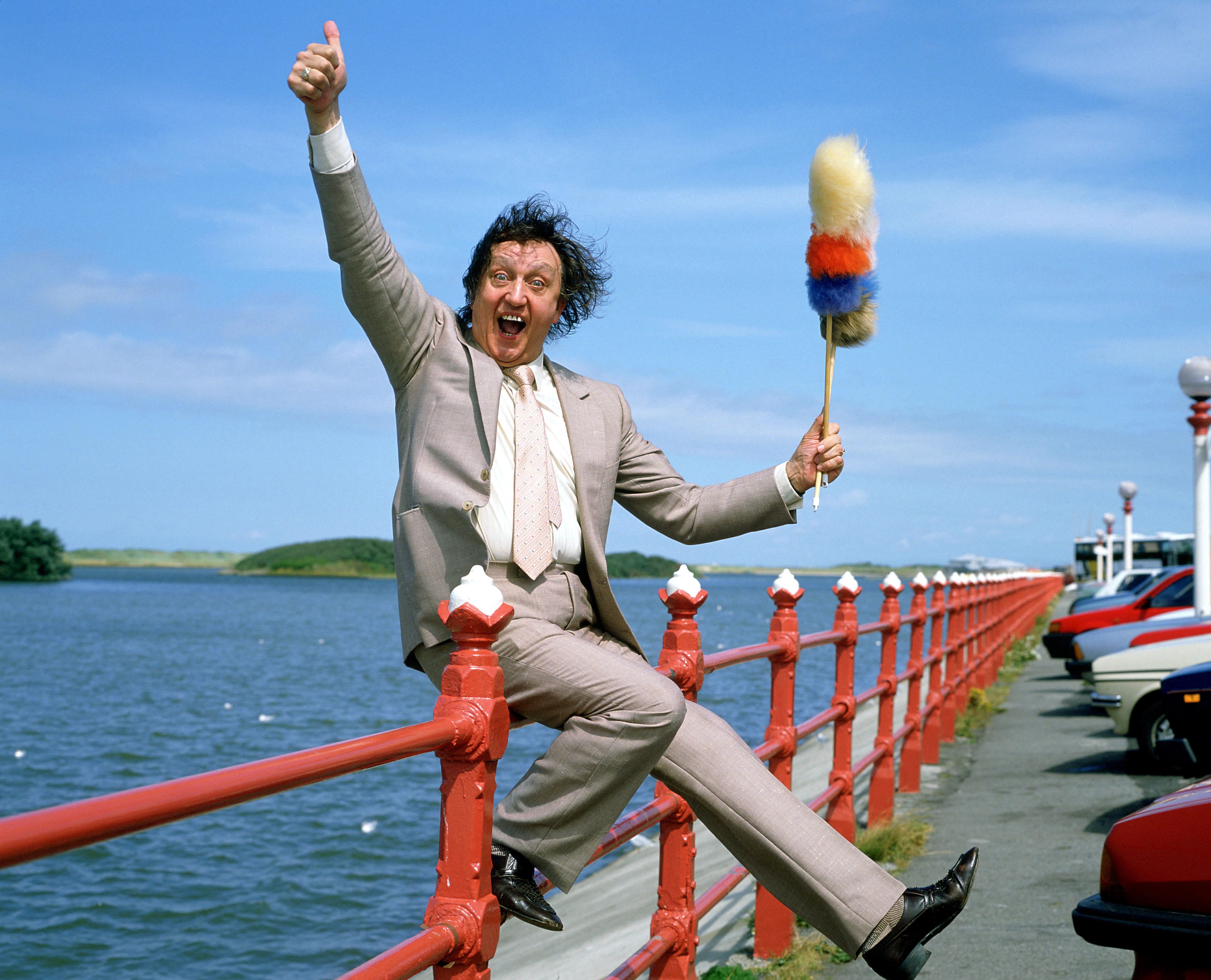 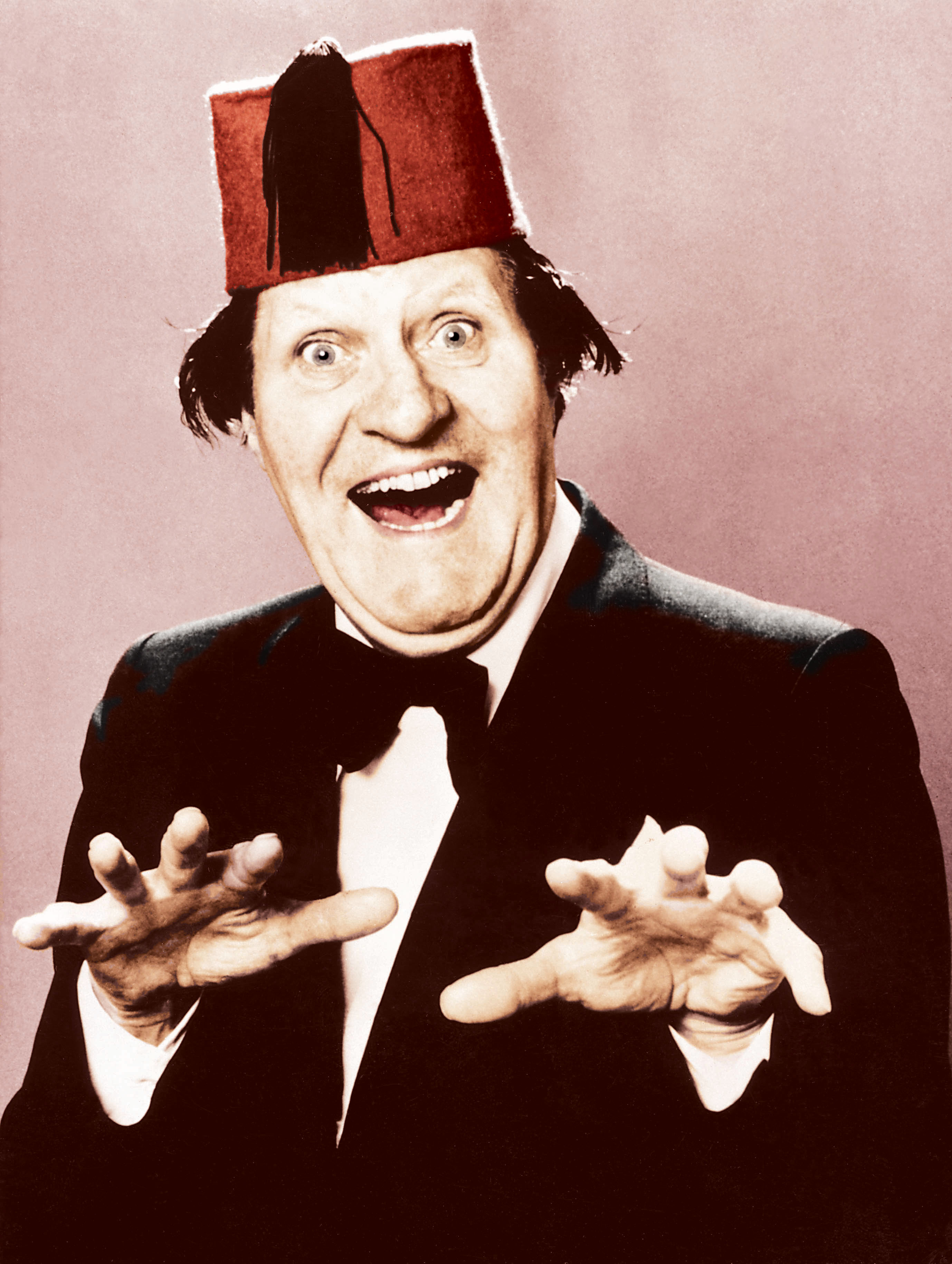 The event, in West London, reflects British comedy over the past 200 years.

Signs warn: “Please be aware this display confronts uncomfortable truths about the past, partly through some offensive historical materials and language.”

Other items on show include a bawdy poster for 1969 film Carry On Camping in which Barbara Windsor’s bikini top flies off during an exercise class.

A section called Cruel Britannia — which looks at racism and other controversial sides of comedy — ­includes a tin of greasepaint used to “black up” in minstrel performances and a Chinese puppet.

A museum spokesman said: “This signage was added in reference to a number of historical objects featured in the display that, during their time period, reinforced stereotypes and encouraged discrimination.

“The objects are explored in detail with their historical context explained in the display.”

Frank Furedi, Emeritus professor of sociology at the University of Kent, said: “These warning signs treat visitors as uneducated ­infants who cannot distinguish between the present and the past.

“They also encourage visitors to read history backwards and look down on people in the past because they did not live by the cultural values of today.”

Two months ago the Scottish Maritime Museum in Irvine, Ayrshire, bowed to pressure to stop referring to boats as “she”. 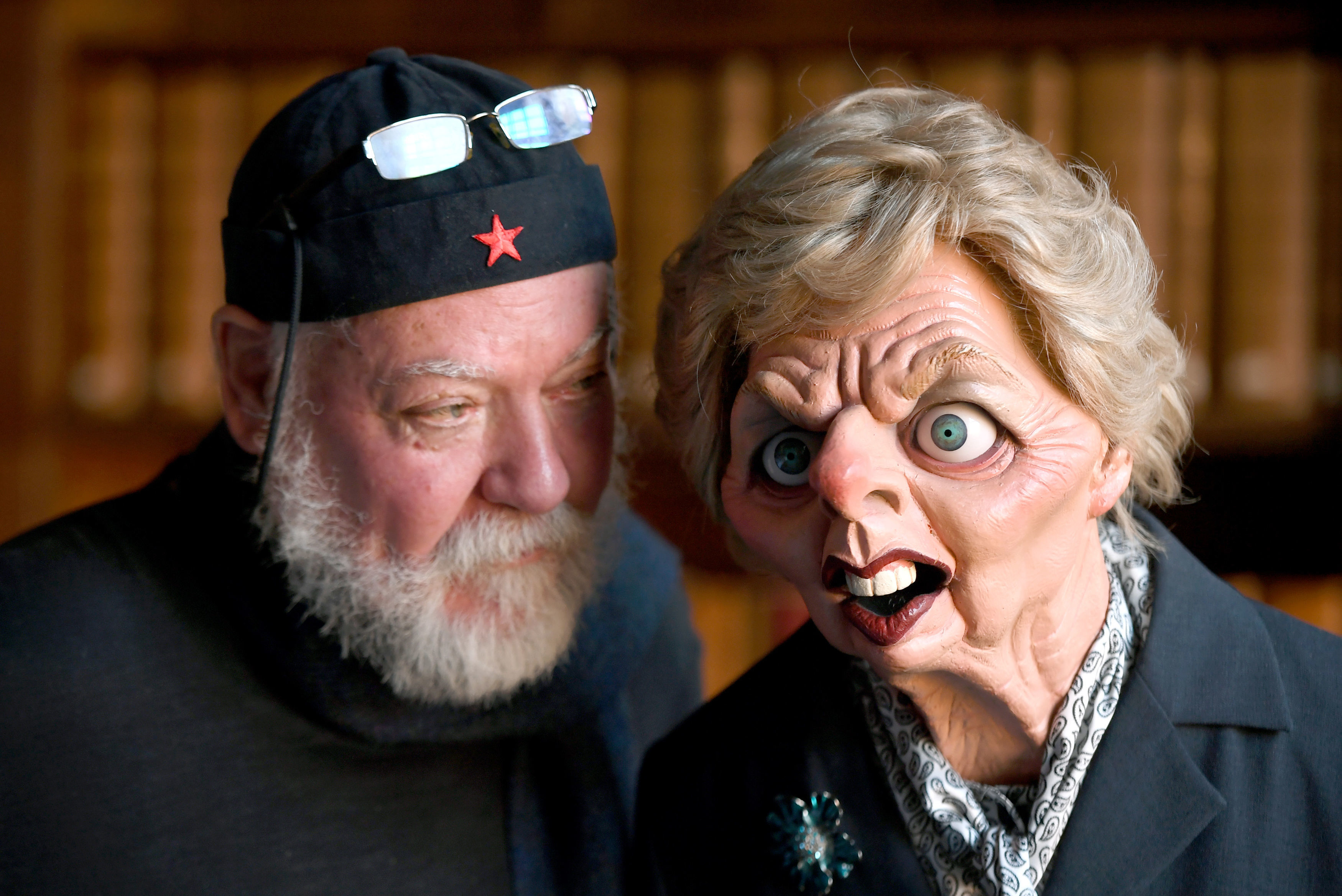 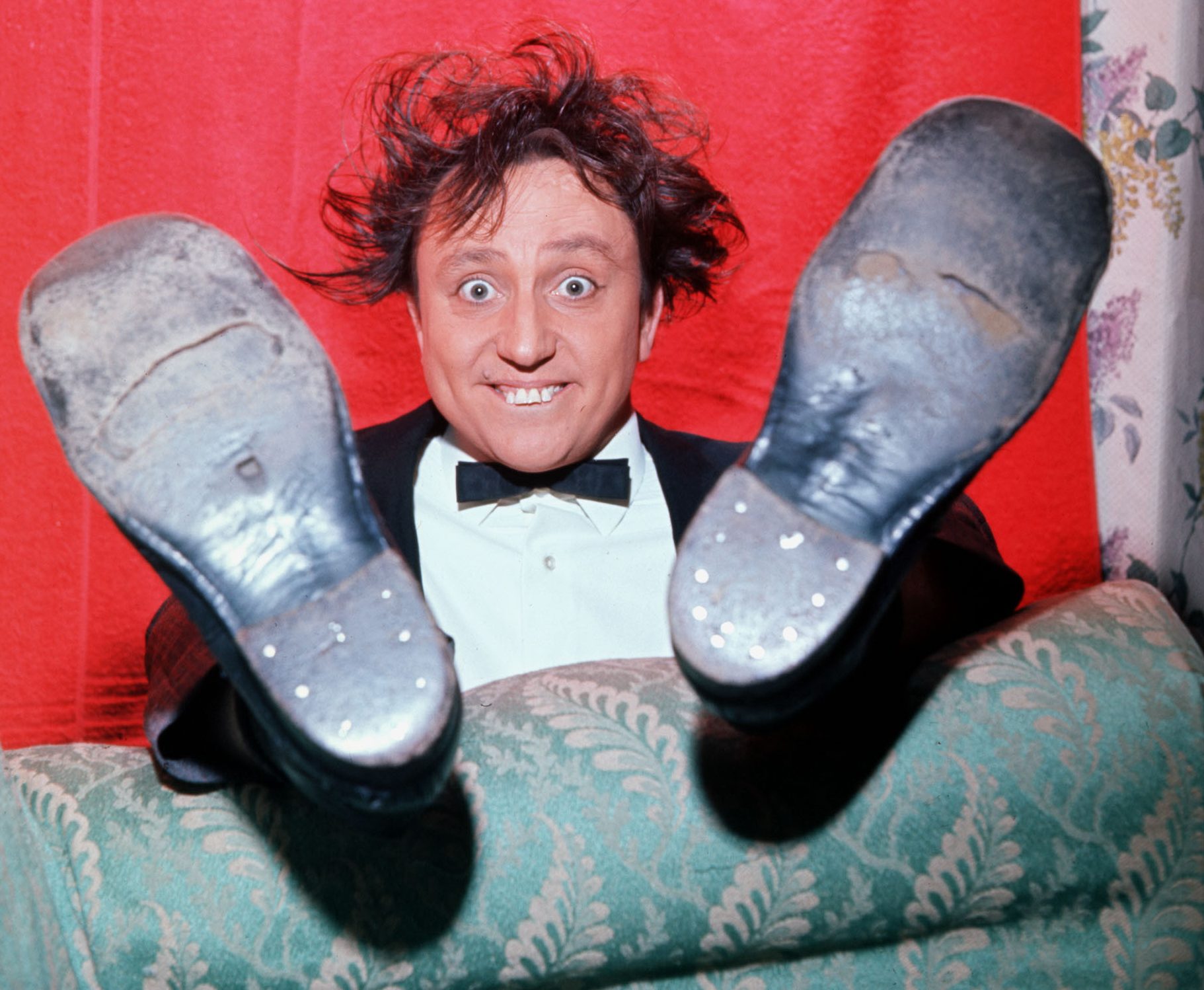 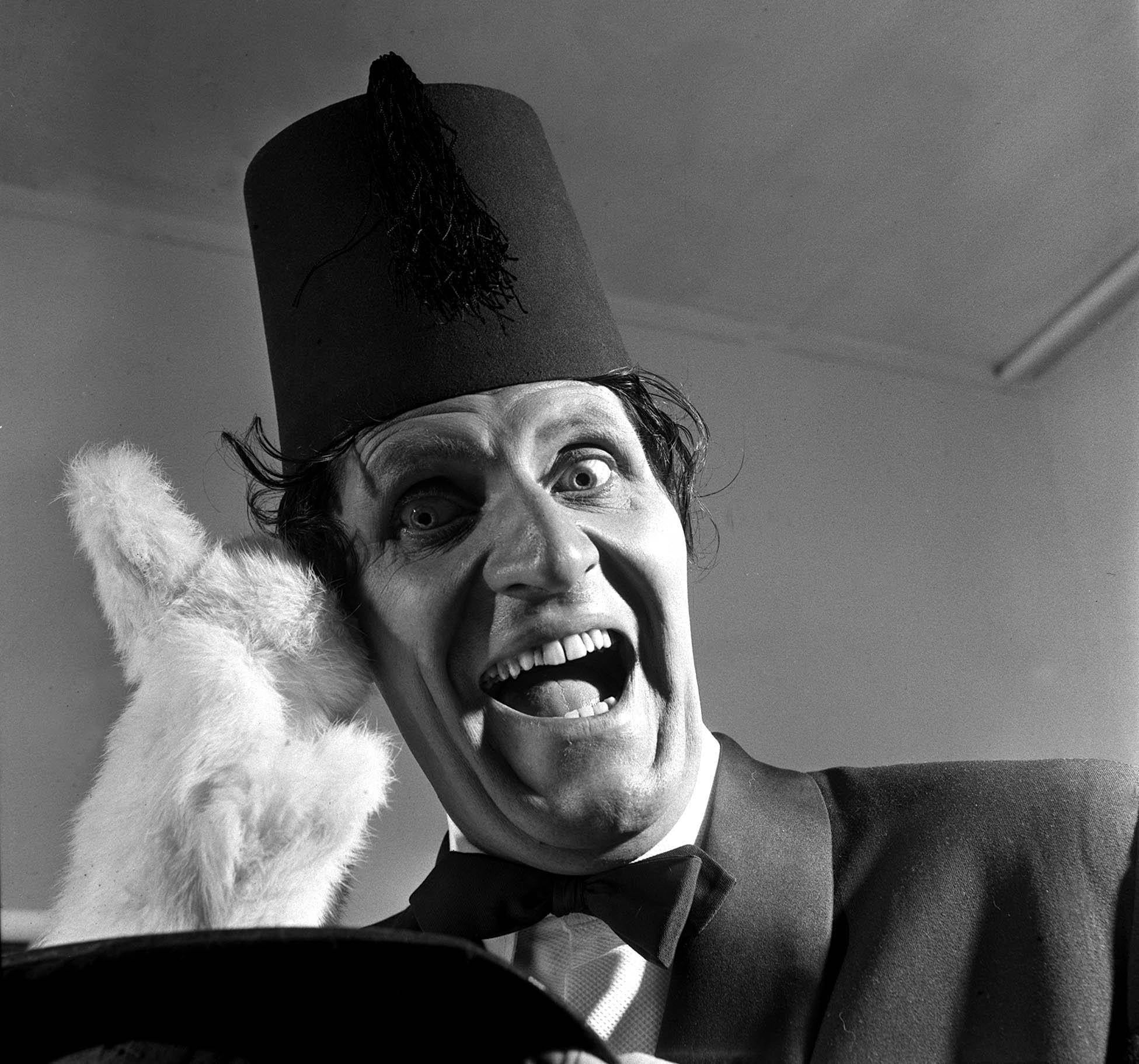 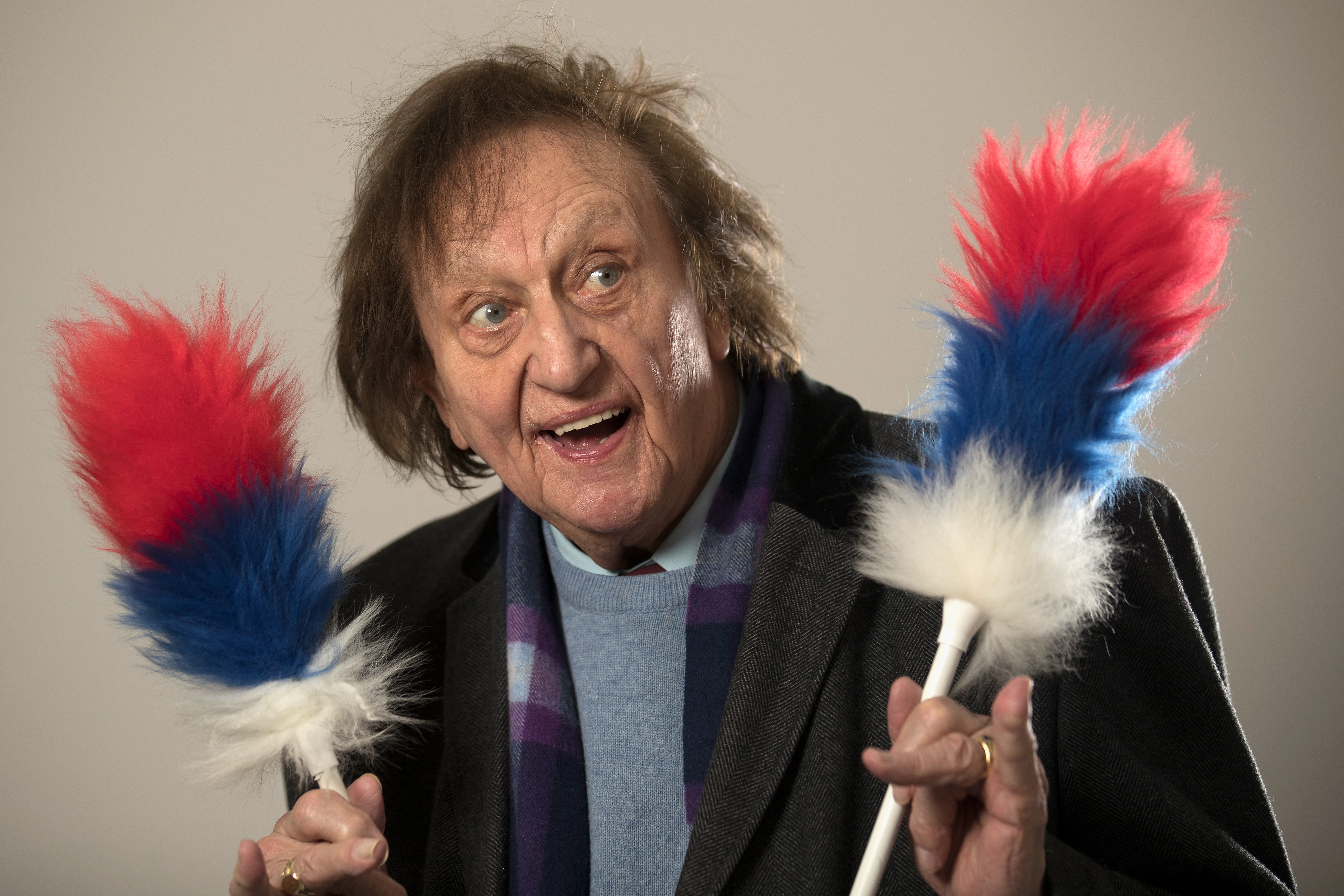