Mother, 52, and son, 22, from prominent South Carolina family are shot dead in their home next to a dog kennel while he was awaiting trial for boating accident that killed girl, 19

A mother and son from a prominent South Carolina legal family were shot dead in their home on Monday while he was awaiting trial in the 2019 boating death of a teenage girl.

Margaret, 52, and Paul Murdaugh, 22, were found dead, shot multiple times, in the backyard of their home in Islandton, South Carolina, at 10pm on Monday.

Their deaths have been ruled a double murder. According to police, the assailant used a shotgun and an assault rifle to carry out the killings.

Police have not yet arrested any suspects, and it’s unclear if they have any leads.

Members of the Murdaugh family have served as county elected prosecutors for almost 87 years but none is currently in office.

Paul was awaiting trial on charges relating to the 2019 boating death of 19-year-old Mallory Beach, who was thrown from the boat Paul was driving, along with five others, when he crashed. 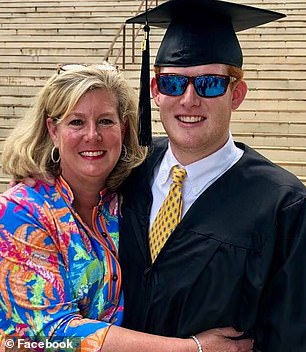 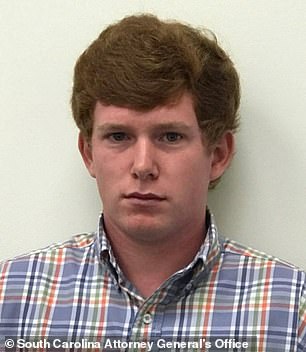 Margaret, 52, and Paul Murdaugh, 22, were found dead, shot multiple times, in the backyard of their home in Islandton, South Carolina, at 10pm on Monday. Paul, 22, was awaiting trial for the death of a 19-year-old girl who was thrown from a  boat he was driving while drunk 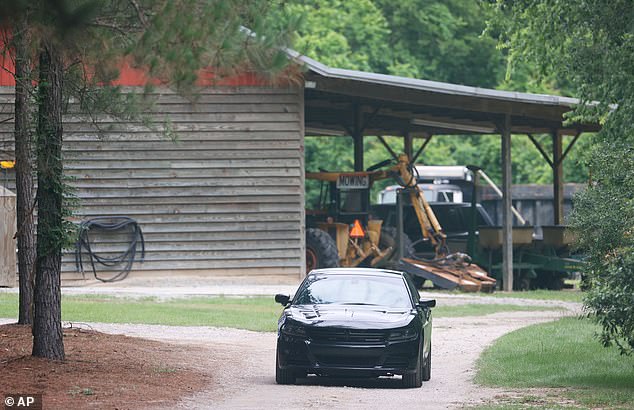 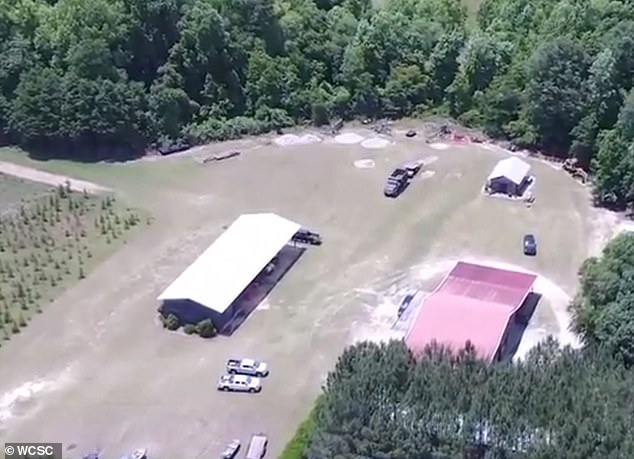 The Murdaugh family home is expansive, sitting on nearly two acres of land. Police haven’t yet named any suspects

It was 2.30am and he’d been drinking, according to prosecutors. He’d pleaded not guilty and was due to stand trial. 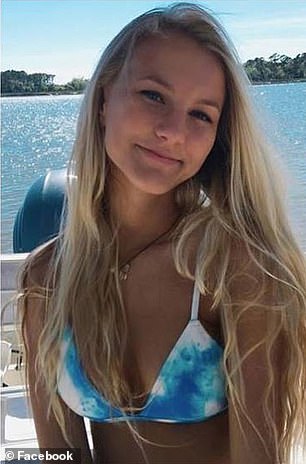 Paul was awaiting trial on charges relating to the death of Mallory Beach, 19, who died in 2019 after being thrown from a boat he was driving drunk

It took dive teams nine days to find Mallory’s body in the water.

Mallory’s mother filed a wrongful death lawsuit against the family last year. The status of that lawsuit is unknown.

After the murders, the Beach family released a statement through their attorney saying they hoped the killer would be brought to justice.

‘The Beach Family extends its deepest and warmest sympathies to the Murdaugh family during this terrible time.

‘Having suffered the devastating loss of their own daughter, the family prays that the Murdaughs can find some level of peace from this tragic loss.

‘They would like the family and the community to know that their thoughts and continued prayers are with the Murdaughs.

‘It is their most sincere hope that someone will come forward and cooperate with authorities so that the perpetrator of these senseless crimes can be brought to justice.’ 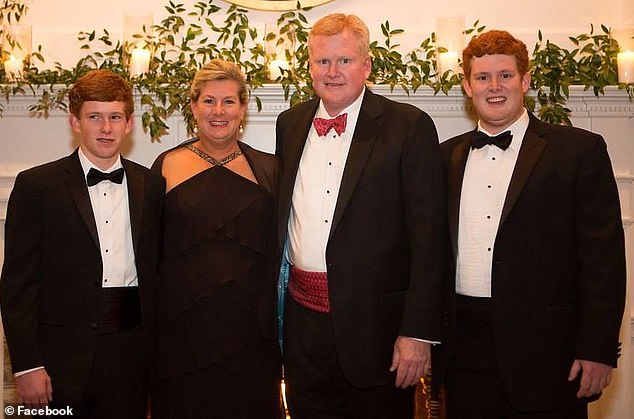 The Murdaugh family confirmed the two deaths in a statement through the law firm Richard Alex Murdaugh works for. 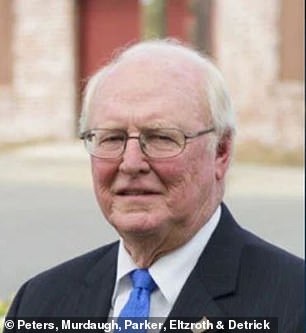 ‘The Murdaugh family and PMPED wish to thank everyone for the many condolences in the aftermath of the deaths of Maggie and Paul Murdaugh.

‘We ask for your continued patience and prayers through this tragic time.’

On Thursday, Richard Murdaugh III – Paul’s grandfather and Margaret’s father-in-law – died from complications stemming from an illness. He was 81.

A funeral for Paul and Margaret is taking place on Friday.

It’s unclear if one has been scheduled for Richard.

Margaret and her husband had another son.

Tributes to the family flooded social media this week as news of the killings spread and shocked the local community.