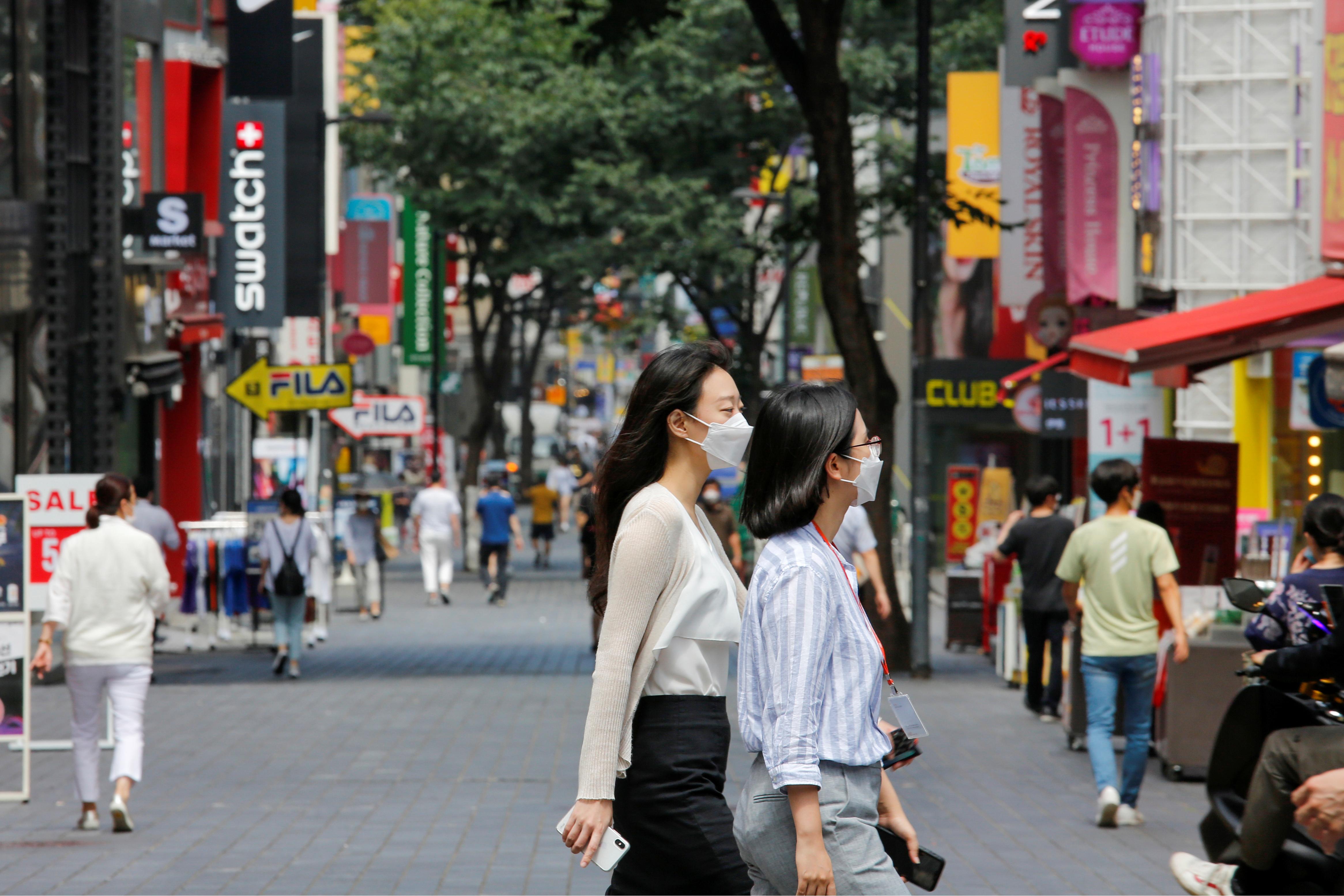 SEOUL (Reuters) – South Korean health officials are struggling to contain an outbreak of the new coronavirus centred in the capital Seoul, as new cases levelled off but remained in triple digits on Thursday.

The Korea Centers for Disease Control and Prevention (KCDC) reported 288 new cases as of midnight Wednesday, marking at least a week of triple digit daily increases.

The latest outbreak has been driven by hundreds of cases in a church, and has been centred in Seoul and the surrounding areas.

The government this week banned in-person church meetings in the area, and also ordered closed other “high-risk” locations including nightclubs, karaoke bars, buffets and cyber cafes.

The country used intensive tracing and testing to beat back previous spikes, but the recent surge in cases is raising concerns there could be a broader outbreak in the Seoul metropolitan area, which is home to more than 25 million people.

Authorities said if the number of infections rises or continues at the current rate of spread, they will likely impose the highest level of social distancing rules, under which schools are closed, employees advised to work from home and gatherings limited to 10 people.

08/20/2020 World News Comments Off on South Korea battles coronavirus outbreak in capital city
Recent Posts
We and our partners use cookies on this site to improve our service, perform analytics, personalize advertising, measure advertising performance, and remember website preferences.Ok