More than 60 percent of the population face critical lack of food despite signing of peace deal between warring sides. 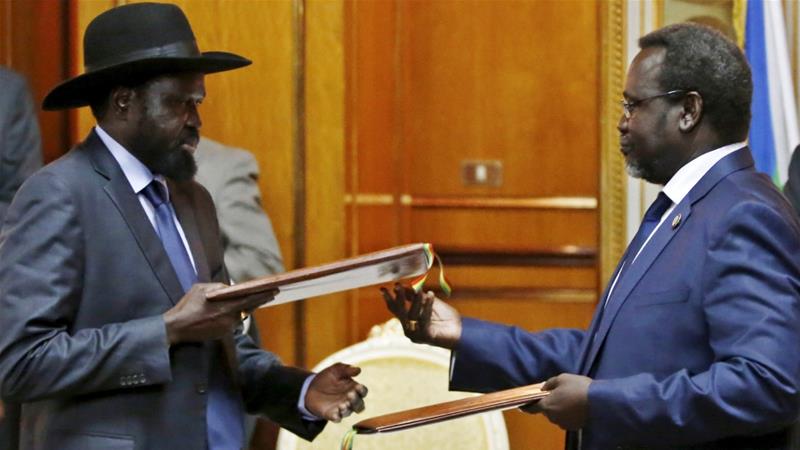 A record number of almost seven people in South Sudan – or more than 60 percent of its population – are facing severe hunger, according to a new report by the government and three United Nations agencies.

The warning on Friday came some nine months after a peace deal between warring sides ended a ruinous five-year civil conflict.

The report said close to two million people were near starvation, but stopped short of declaring a famine.

The worsening situation was attributed to food shortages exacerbated by delayed rainfall, an economic crisis and years of strain from a conflict that killed almost 400,000 people.

“Every year, hunger reaches new and unprecedented levels in South Sudan with millions of people unsure where their next meal will come from, particularly at this time of the year when hunger peaks from May to July,” Hsiao-Wei Lee, of the World Food Programme (WFP), said in the capital, Juba.

The WFP, the Food and Agriculture Organization (FAO) and the UN children’s fund (UNICEF) said about 1.8 million people in South Sudan were in an “emergency”, or level four, which means large gaps between meals, acute malnutrition and excess deaths.

More than five million others were also having to skip meals. At the beginning of 2019, it was estimated that 6.1 million people were facing hunger. But this figure now stands at 6.9 million people – about 61 percent of the population.

Under the IPC system, level five is classified as “catastrophe”, and when it applies to 20 percent of the population is deemed a famine.

While the technical requirements for a famine were not currently met, the overall number of people requiring food aid had increased by about two million, according to the report.

A statement from the agencies said the annual lean season “started early following record low stocks from the poor 2018 harvest and has been further extended by the delayed onset of 2019 seasonal rains.”

If the current situation continued, about 21,000 people could slide into “famine” conditions, said Pierre Vauthier, deputy country director for the FAO. This estimation has dropped from about 30,000 in January.

“With greater stability in the country, access to those in need has improved, allowing us to treat more than 100,000 children suffering from severe malnutrition in the first five months of the year, with more than 90 percent of those children recovering,” said Mohamed Ag Ayoya, UNICEF’s representative in South Sudan.

“But malnutrition levels remain critical in many areas and our fear is that the situation could worsen in the coming months.”

The war, marked by ethnic violence and brutal atrocities, has left about 380,000 dead while some four million have fled their homes.

Under a peace agreement signed in September, Kiir agreed to set up a unity government with Machar, who is to return from exile, but that has been delayed by six months until November. 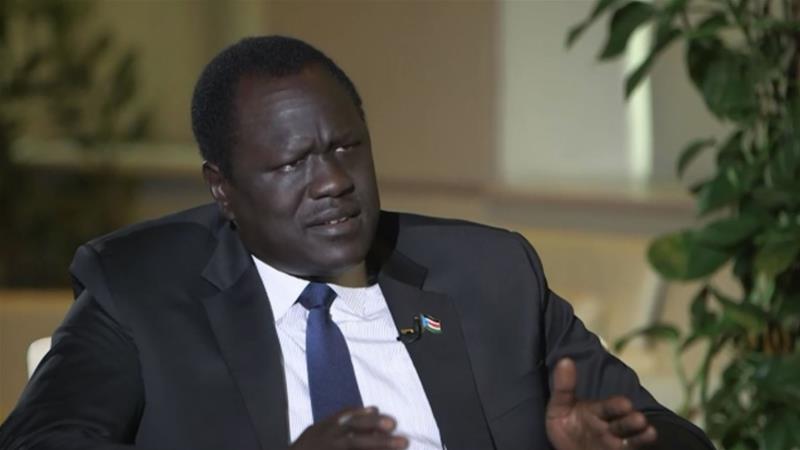