TODAY marks the 35th anniversary of the space shuttle Challenger disaster which saw the shuttle explode 73 seconds after takeoff killing the seven people onboard.

Dramatic pictures from the day show the destruction of the space shuttle and its doomed fate on that day in 1986. 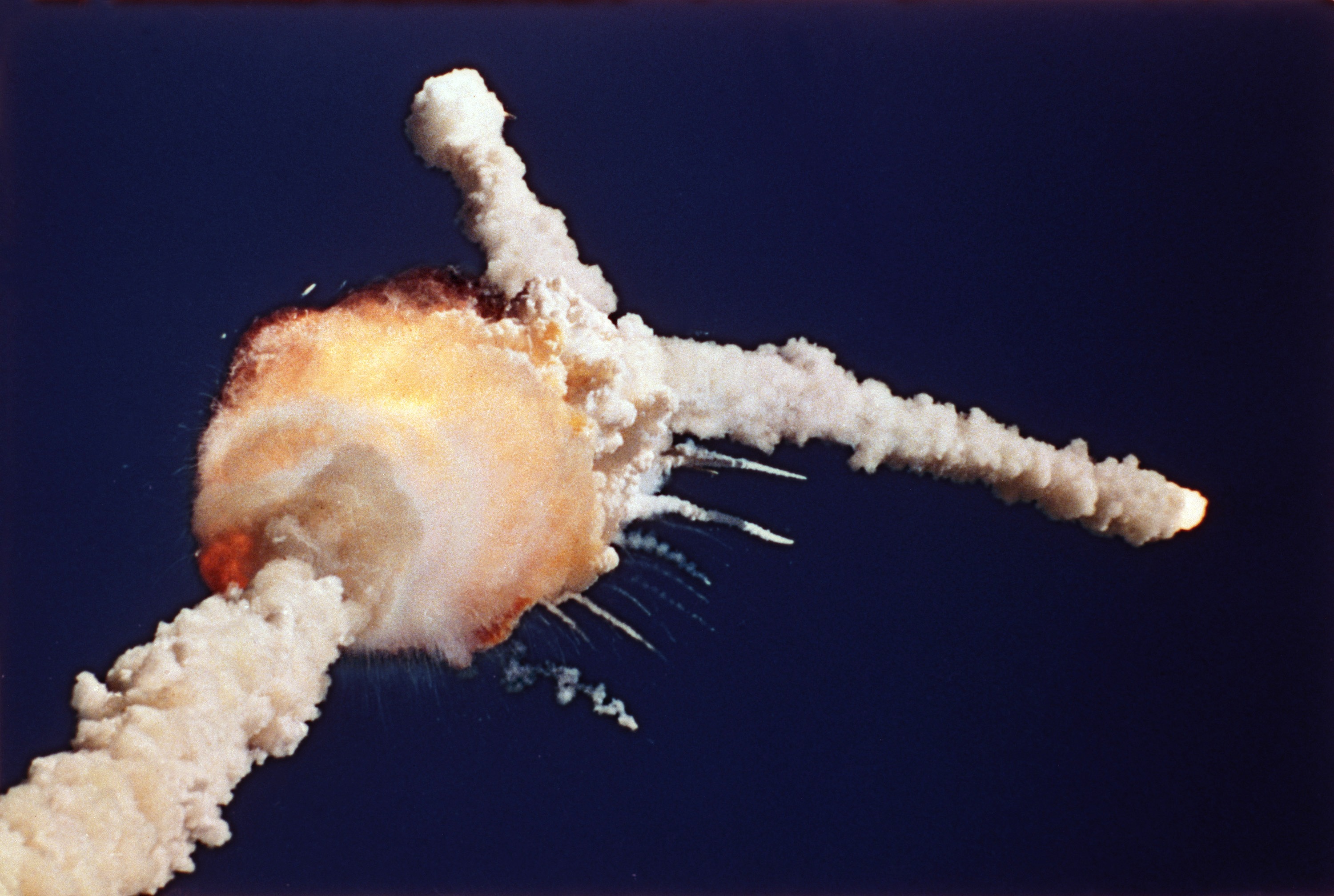 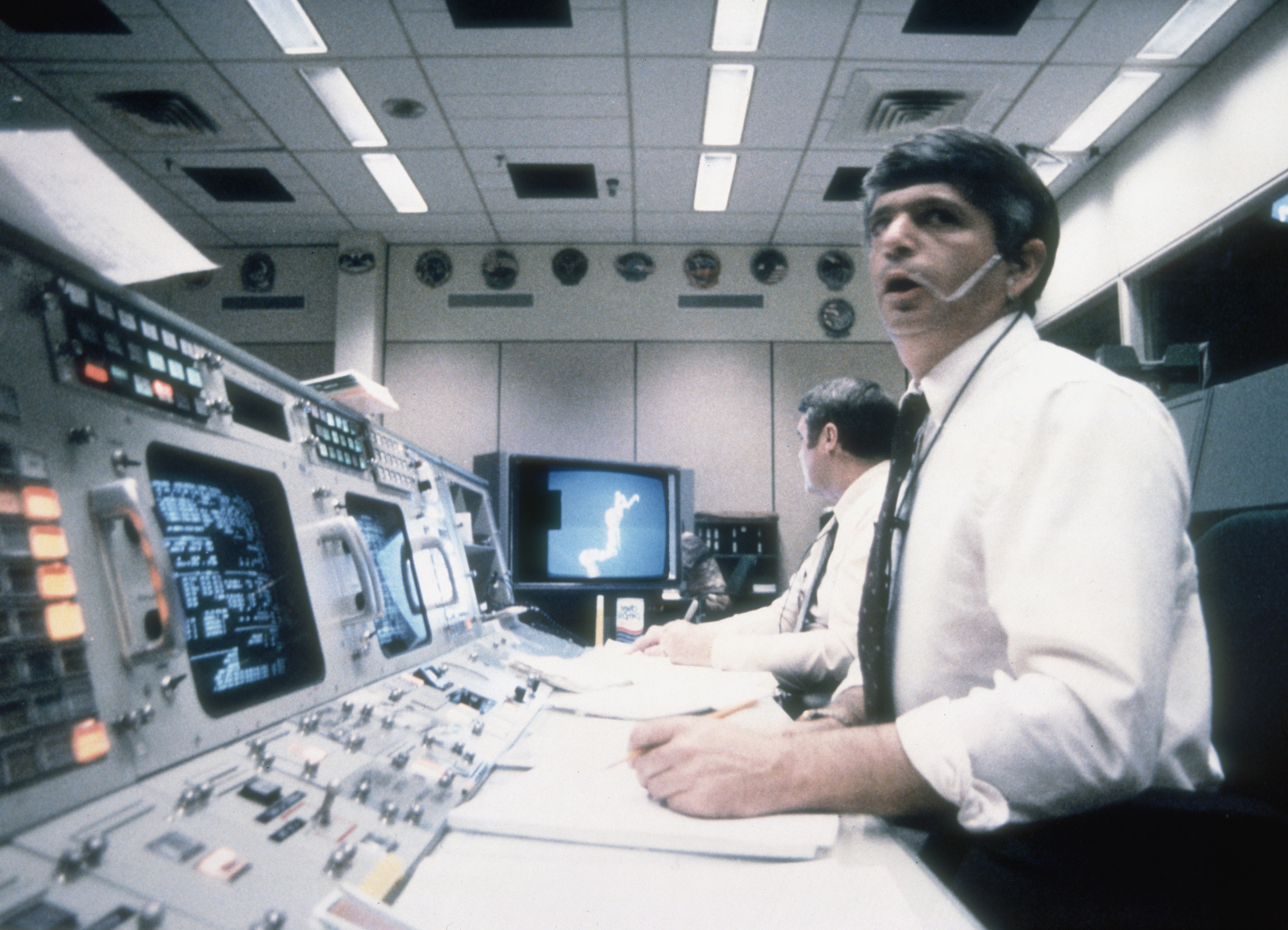 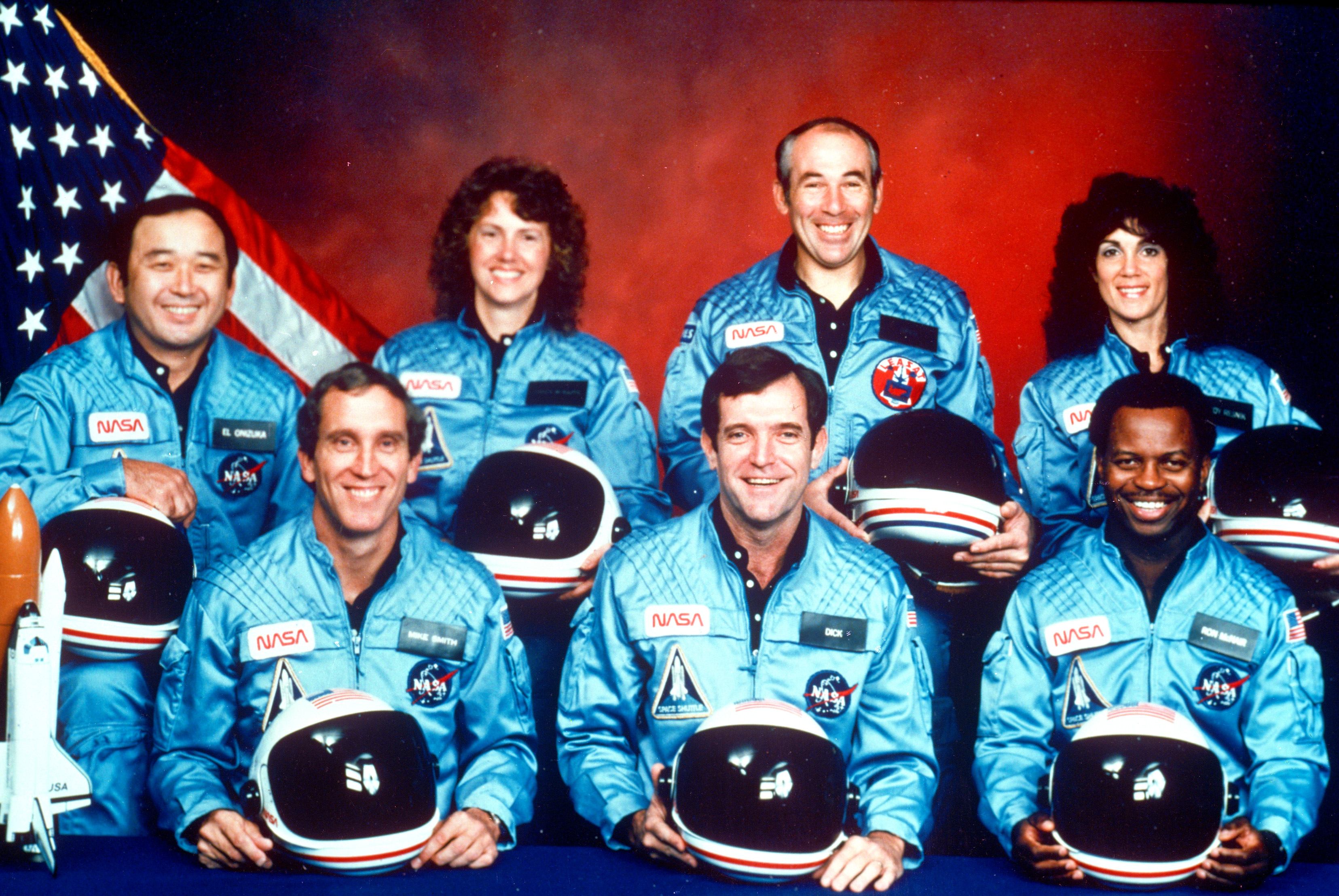 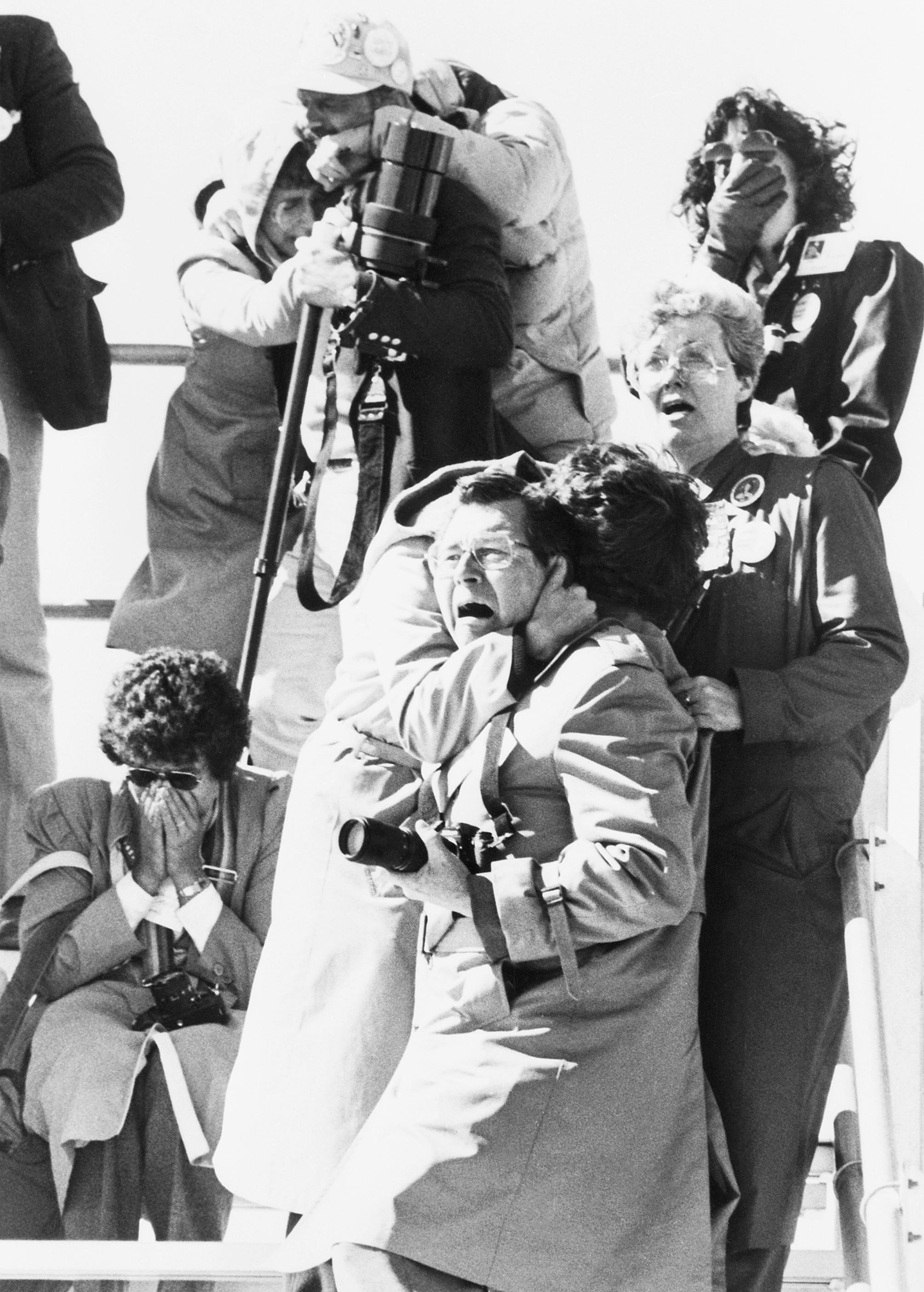 Just a few seconds into the mission, a flame was seen breaking through the solid rocket booster that would ultimately lead to the catastrophic explosion that claimed the lives of the astronauts and crew members on board.

The crew compartment ascended to an altitude of 12.3 miles before free-falling into the Atlantic Ocean.

An O-ring failure blamed on cold weather doomed the shuttle before it even left the launch pad.

Pictures from the day show horrified spectators after they witnessed the explosion while spacecraft communicators were pictures looking helpless as they saw the live feed.

Among those on board was New Hampshire high school teacher Christa McAuliffe.

Their names were added to the Space Memorial Mirror at the NASA Kennedy Space Center.

The disaster resulted in a 32-month hiatus in the Space Shuttle program and the formation of the Rogers Commission, a special commission appointed by President Ronald Reagan to investigate the accident.

McAuliffe, who was chosen from more than 11,000 applicants for the flight, would have been NASA'S first designated teacher in space.

Honouring McAuliffe, Shaheen said: "For Granite Staters, and for teachers and educators across the United States, there will always be a special place in our hearts for Christa McAuliffe.

"Christa McAullife was on a mission to space, but as a teacher, she was also on a personal mission to educate and enlighten.

"Today, we remember and honor her bravery, her passion for teaching, and her tremendous legacy.” 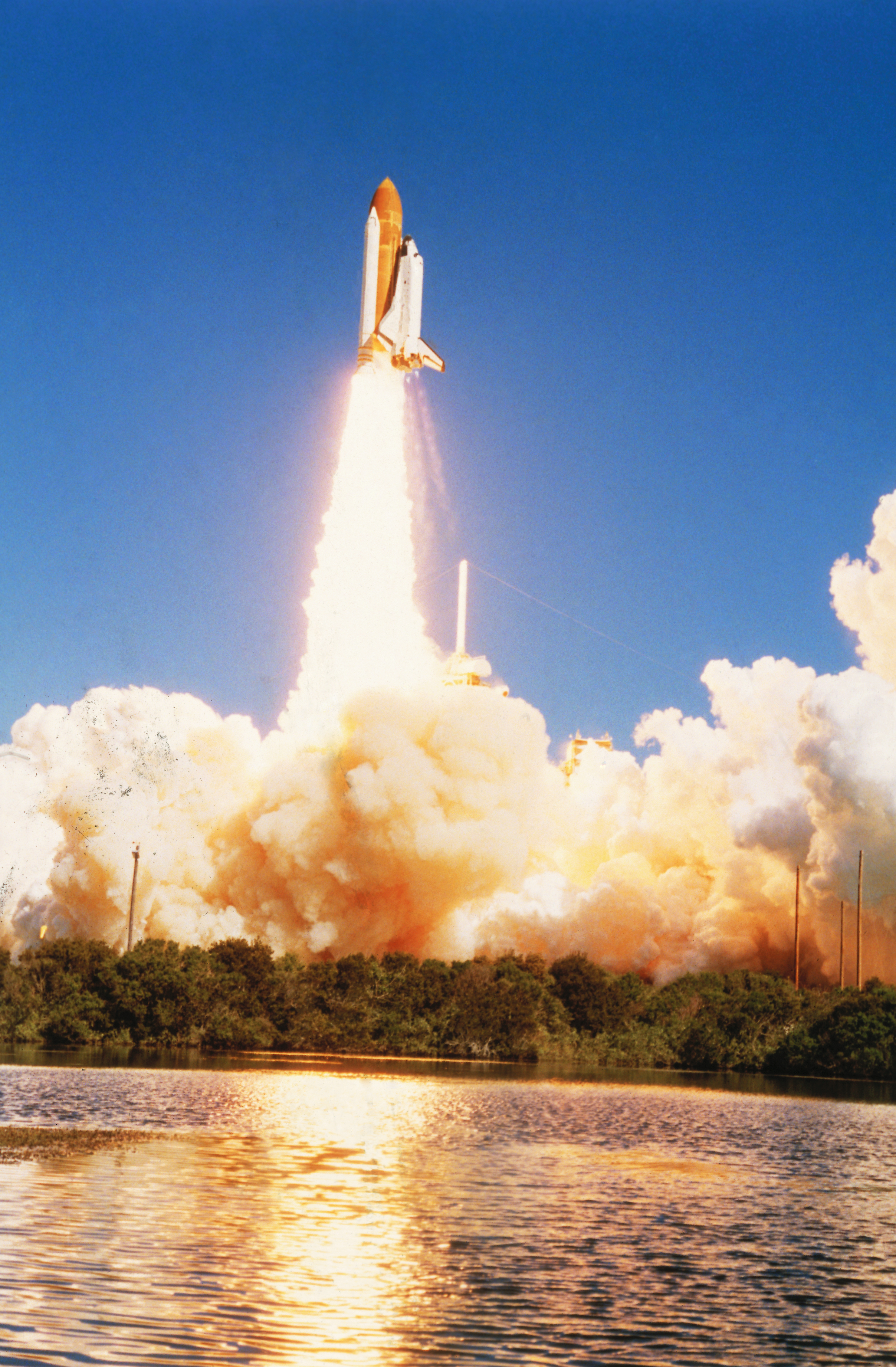 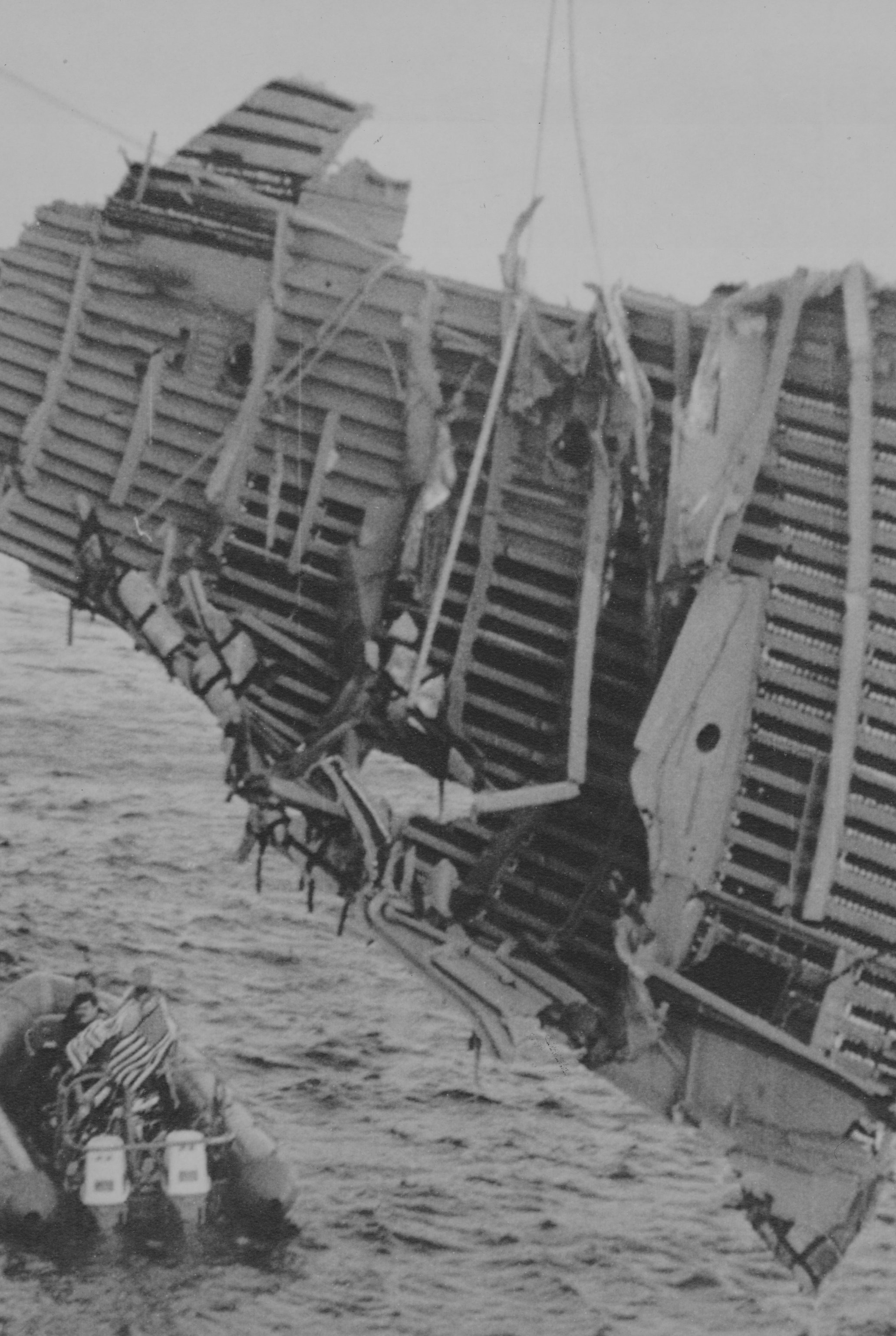 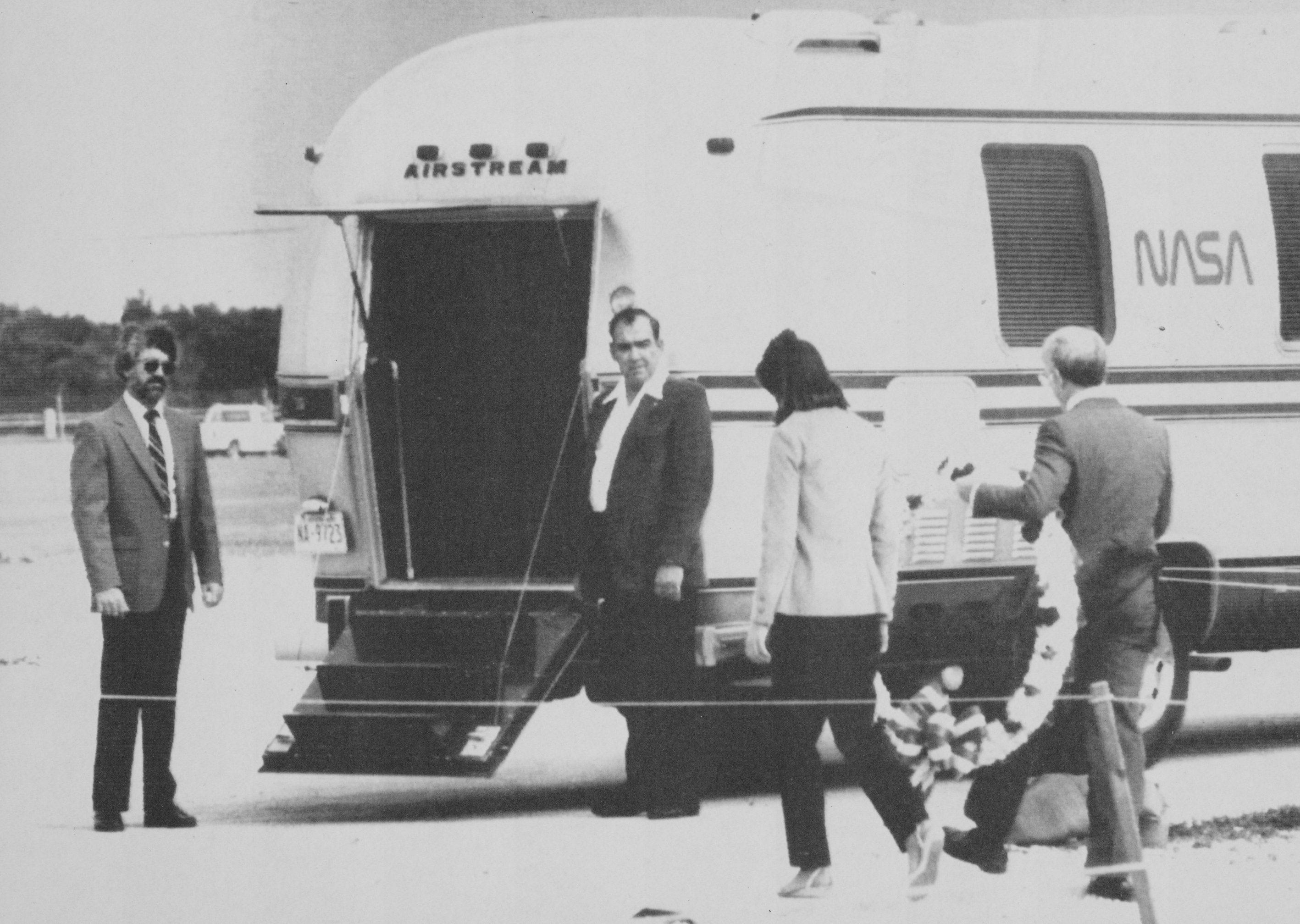