SOLDIERS can swerve PE if they feel a bit unwell under new Army rules.

Troops will not even have to be signed off as sick by a doctor — and sergeant majors will be powerless to take action. 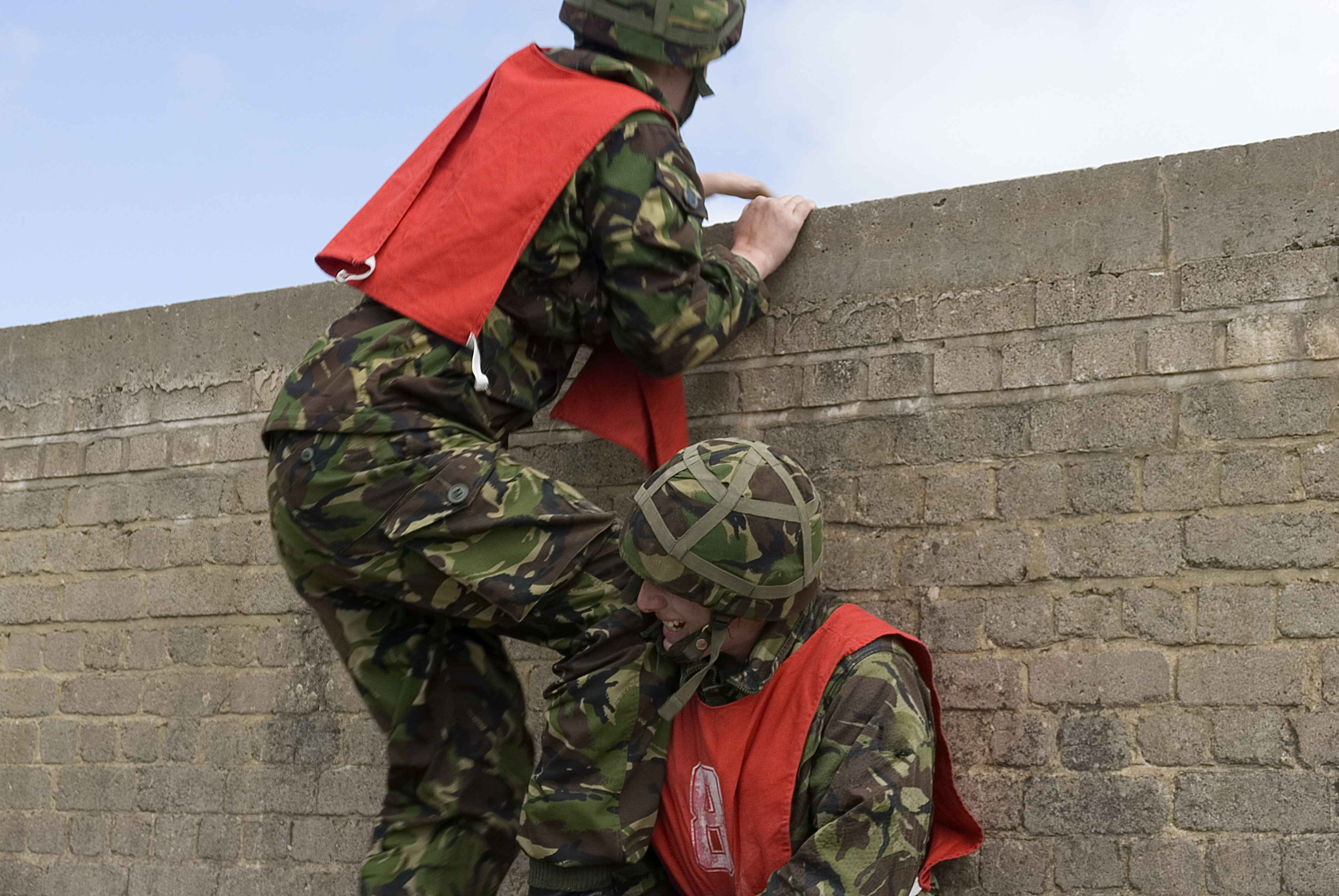 The new physical opt-out rule states personnel “are not to participate” if they don’t feel up to it.

It is meant to prevent deaths such as those of three soldiers in 2013 who died of heat stroke in SAS selection.

But ex-SAS hero Rusty Firmin — who stormed the Iranian embassy in 1980 — called it ridiculous and said: “The enemy won’t ask if you’re feeling fit enough to fight.”

The rules, seen by The Sun, state soldiers can say no if “having been briefed on the nature of the activity, they feel not sufficiently well enough to take part”.

An Army source said the changes are part of its duty of care and said: “We are looking after our people better than we did.”

The guidelines state the opt-out is not a “bypass mechanism”.

And the Army said: “When physical activity is delayed because of ill health it will be rearranged and completed on another date.

“Mandated physical training activity, for assessments and deployments, must still be completed.”

But Rusty, 71, fears the rules are open to abuse and said: “If soldiers have got a hangover after being out on the p*ss, they can just stay in bed.

“What if everyone decides they don’t feel like doing the exercise? That’s not how the Army works. 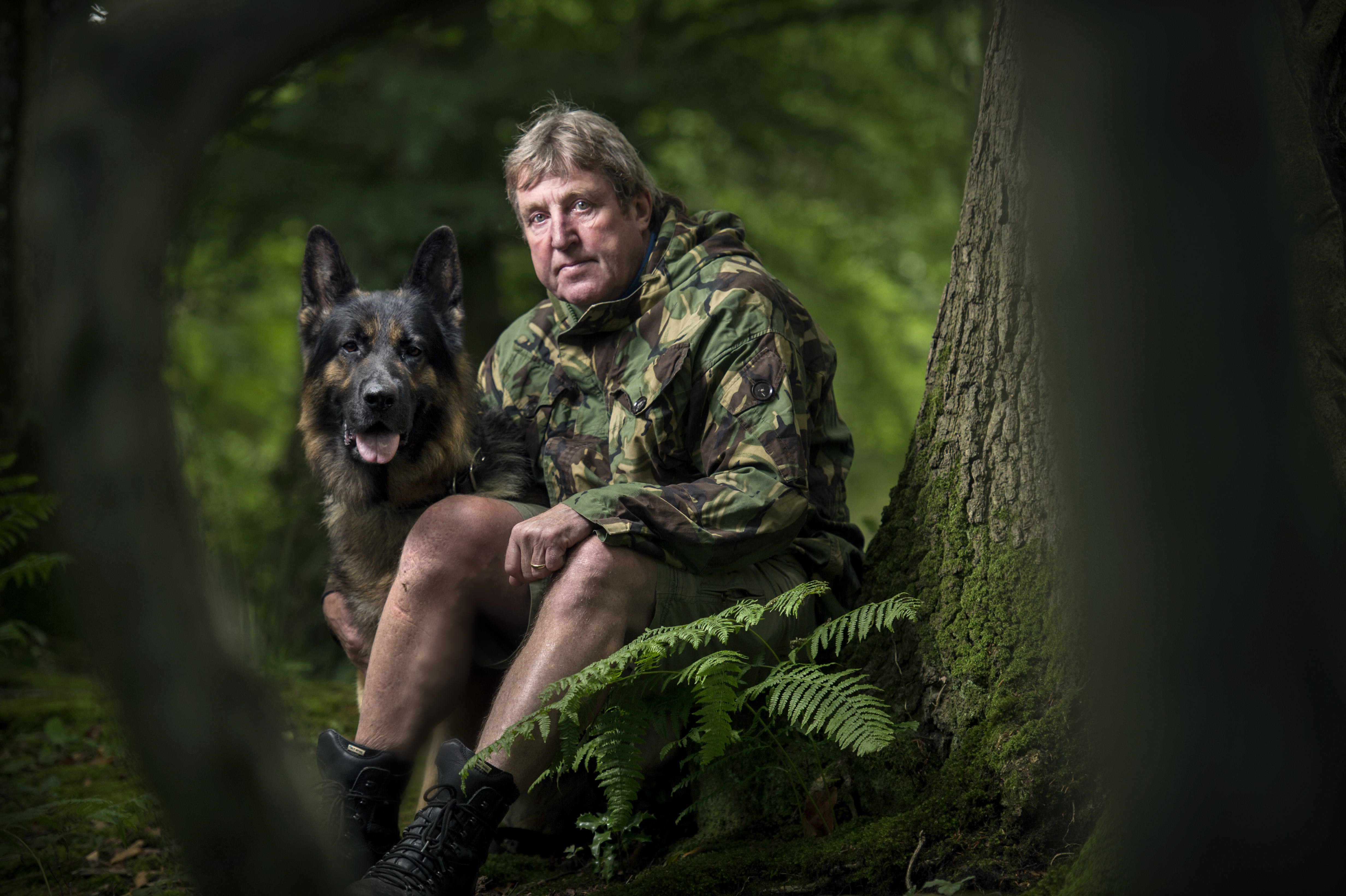 “Doing exercise when you don’t feel like it is part of being a soldier.”

He said the Army already has “the most Mickey Mouse fitness tests ever”.

Around one in ten soldiers are clinically obese, according to MoD figures.