ARTIST Squeak has died at just 26 years old, as Chance the Rapper leads tributes to the "great man."

A Pivot Gang representative confirmed the artist's death to Pitchfork on Tuesday morning. 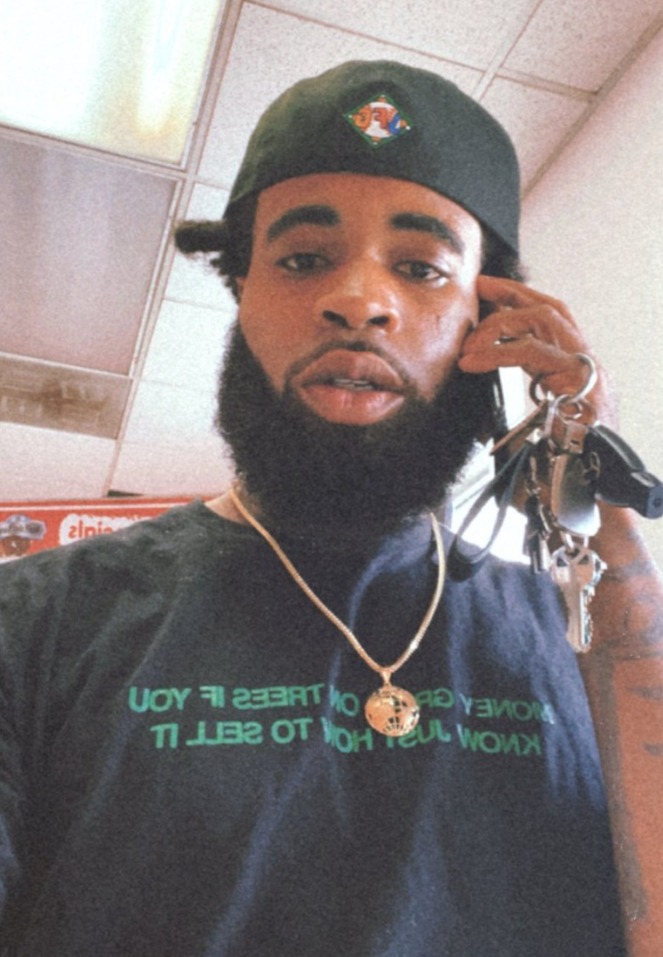 The official gave no official cause of death, however, The Triibe reported that he was involved in a shooting on Monday evening.

Squeak was the in-house producer for the Pivot Gang alongside fellow artists Daedae and Daoud.

During their live shows, Squeak also served as a DJ.

Following the tragic news of his passing, several other artists took to social media to pay tribute.

"God bless squeak and everyone that loves him Great man," Chance the Rapper wrote.

Just hours before his death, Squeak took to Twitter and posted: "Can't be uh fallen if ya head still high." It is unclear what the cryptic message meant.

The artist is survived by his daughter, Zhuri, and his brother, Frsh Waters – who is also a member of Pivot Gang.

Back in February 2017, Pivot Gang member John Walt was stabbed to death. 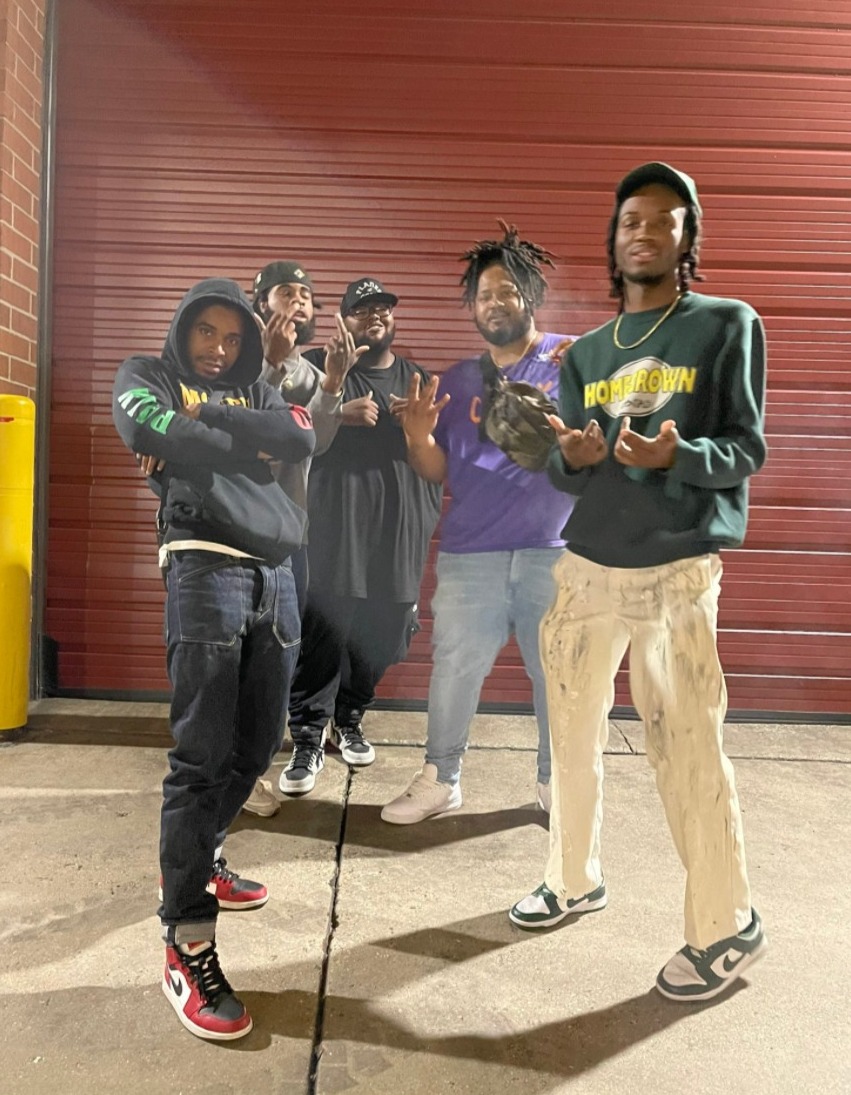