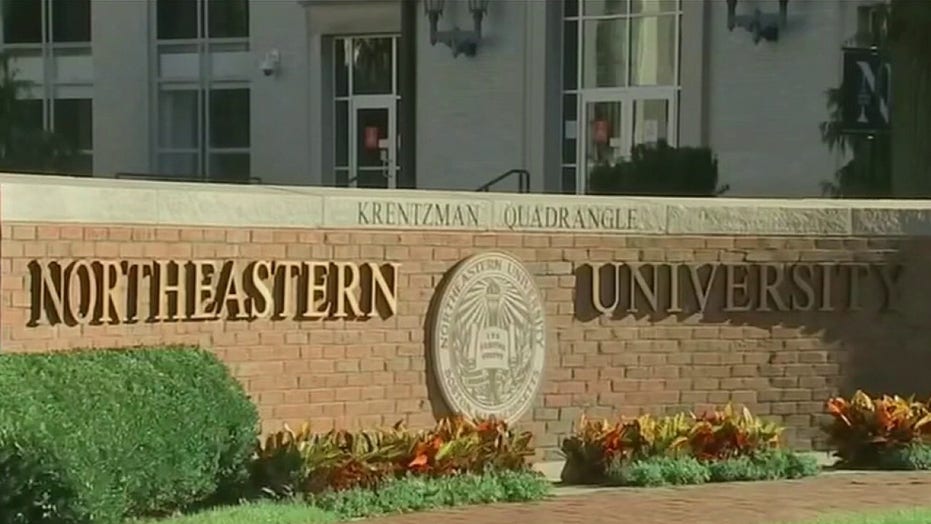 Standford University offered sessions on how to end "racial terror" last month, an event spread across several sessions that partly discussed how it's “nearly impossible” to think outside of White supremacy.

Rev. Lynce Pinkard and Nichola Torbett spoke every Monday in August at an event titled: “Sitting with the Trouble: Spiritual Tools for Ending the Racial Terror," that was organized by the university's Office of Religious Life, according to Campus Reform, a project spearheaded by the conservative Leadership Institute that reports on supposed liberal biases on college campuses. 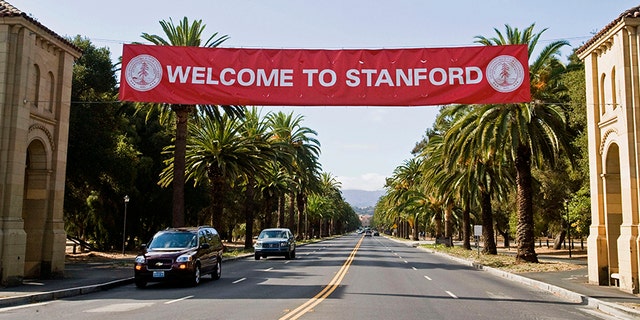 "White supremacy so permeates our institutions, policies, practices, and ways of knowing that it is nearly impossible to think outside it," the event description reads. "The prosaic solutions of governing bodies do virtually nothing–often less than nothing–to mitigate the everyday, ongoing devastation."

Pinkard is a Black writer and teacher who focuses on "decolonizing the human spirit" and is dedicated to inspiring a new generation of "Spirit-filled servant leaders dedicated to the remediation of day-to-day suffering," the event reads.

Torbett, who is White, is a spiritual seeker and "racial podcaster" committed to "helping other White people recognize their own trauma and discontent as catalysts for the dismantling of systems of oppression that are killing us all, and killing Black and Brown people first."

Stanford University College Republicans President Stephen Sills accused the Office of Religious Life of being eager to "stab religious Standford students in the back" by hosting the event.

“Unfortunately, the Office of Religious Life has been all too eager to stab religious Stanford students in the back in order to placate leftist religious orthodoxy," he told Campus Reform. "Earlier this year, they hosted abortion activist Loretta Ross, creator of the farcical term 'Reproductive Justice.' Needless to say, other religious students including the Stanford Christian community were not consulted."

The University did not immediately return a Fox News request for comment.

Students with conservative views have longed complained of a liberal bias on college campuses. A survey conducted last year found around half of conservative college students said their professors criticized President Trump.

09/09/2020 World News Comments Off on Stanford offers sessions on 'racial terror,' claiming it's 'nearly impossible' to think outside of White supremacy
Recent Posts
We and our partners use cookies on this site to improve our service, perform analytics, personalize advertising, measure advertising performance, and remember website preferences.Ok