THE Queen was pictured looking stoic today as she was driven to church, the day after her son's "car crash" interview on Jeffrey Epstein.

Her Majesty attended the Sunday service at the Royal Chapel of All Saints in Windsor Great Park, after Prince Andrew said the Royal Family had been "supportive". 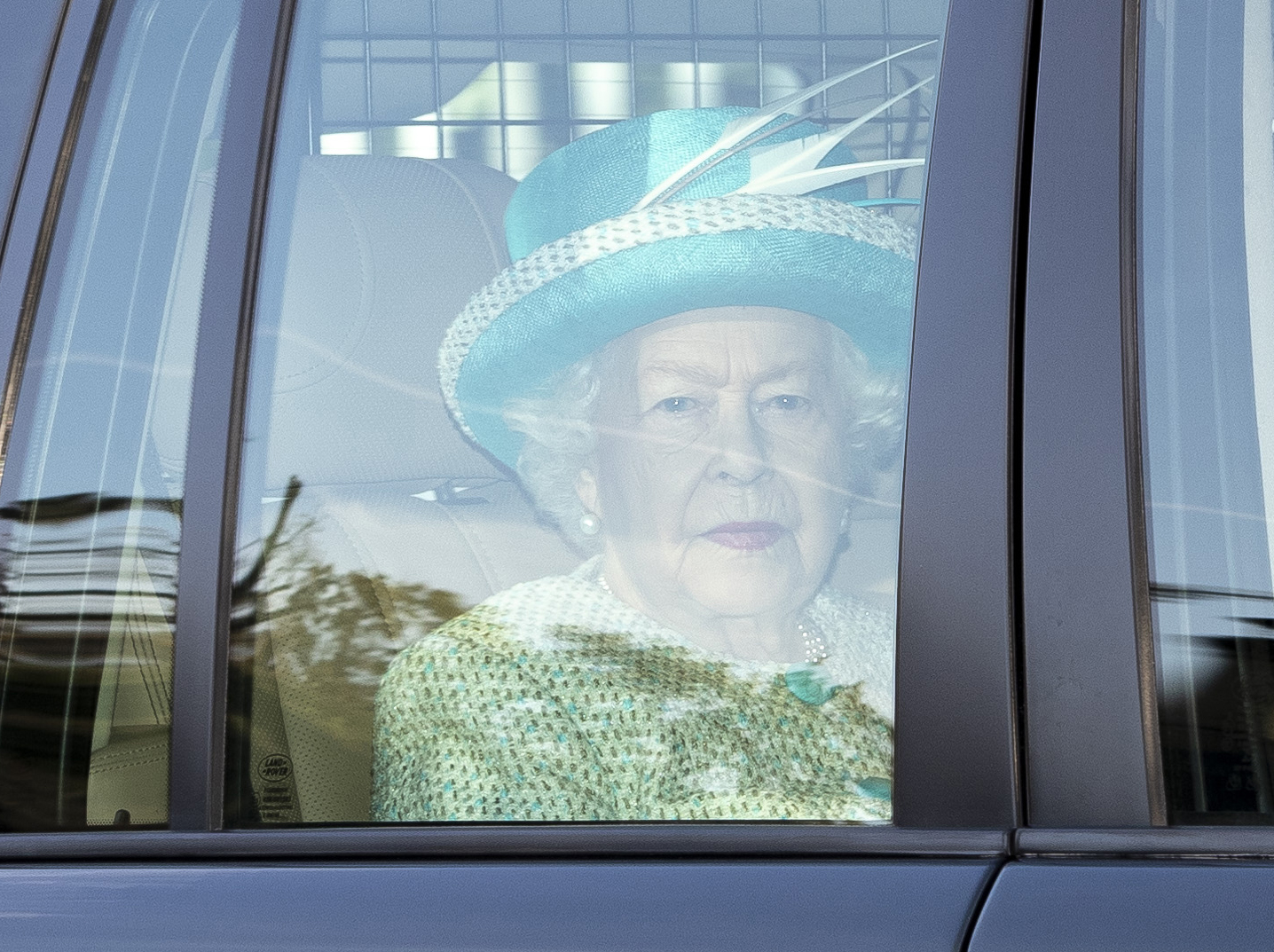 It comes hours after Prince Andrew gave an interview to BBC2 Newsnight's Emily Maitlis about his links to Jeffrey Epstein.

Andrew denied he had sex with 17-year-old Virginia Roberts in 2001 after going to Tramps nightclub in London, claiming he was at a Pizza Express in Woking with his daughter Princess Beatrice.

Ms Roberts claims she had sex with the prince three times – which he strongly denies.

The duke said the whole episode had not been damaging to the Queen, only to himself, and that the wider royal family "couldn't be more supportive".

Viewers pointed out that the royal should have made his comments while under oath.

One said: "As much as we’re laughing at the Prince Andrew interview for the car crash it was, he should be answering these questions in court under oath!"

Another wrote: "Who advised Prince Andrew to do this interview? Surely he’s just better to give a statement under oath and be done with it. Until then it will never go away.."

Ms Maitlis asked Prince Andrew if he would be willing to give a statement under oath about the allegations against him.

11/17/2019 World News Comments Off on Stoic Queen heads to church after her son Prince Andrew's 'car crash' Jeffrey Epstein interview
Recent Posts
We and our partners use cookies on this site to improve our service, perform analytics, personalize advertising, measure advertising performance, and remember website preferences.Ok