A STUDENT was mauled to death by a pack of stray dogs while she was on a romantic picnic with her boyfriend.

Simona Cavallaro, a 20-year-old Italian, died after she was attacked by the dogs in the southern Italian town of Satriano earlier this week. 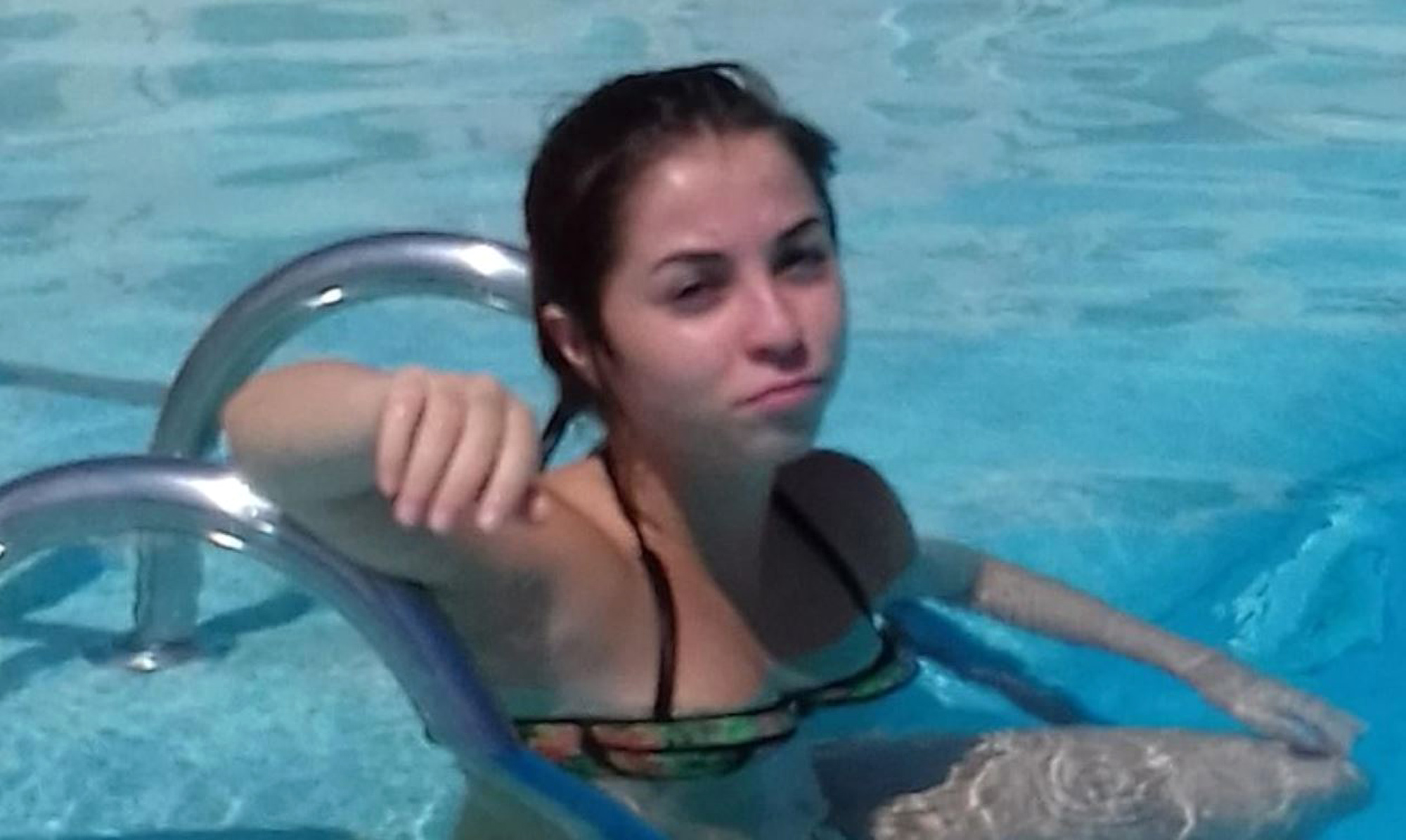 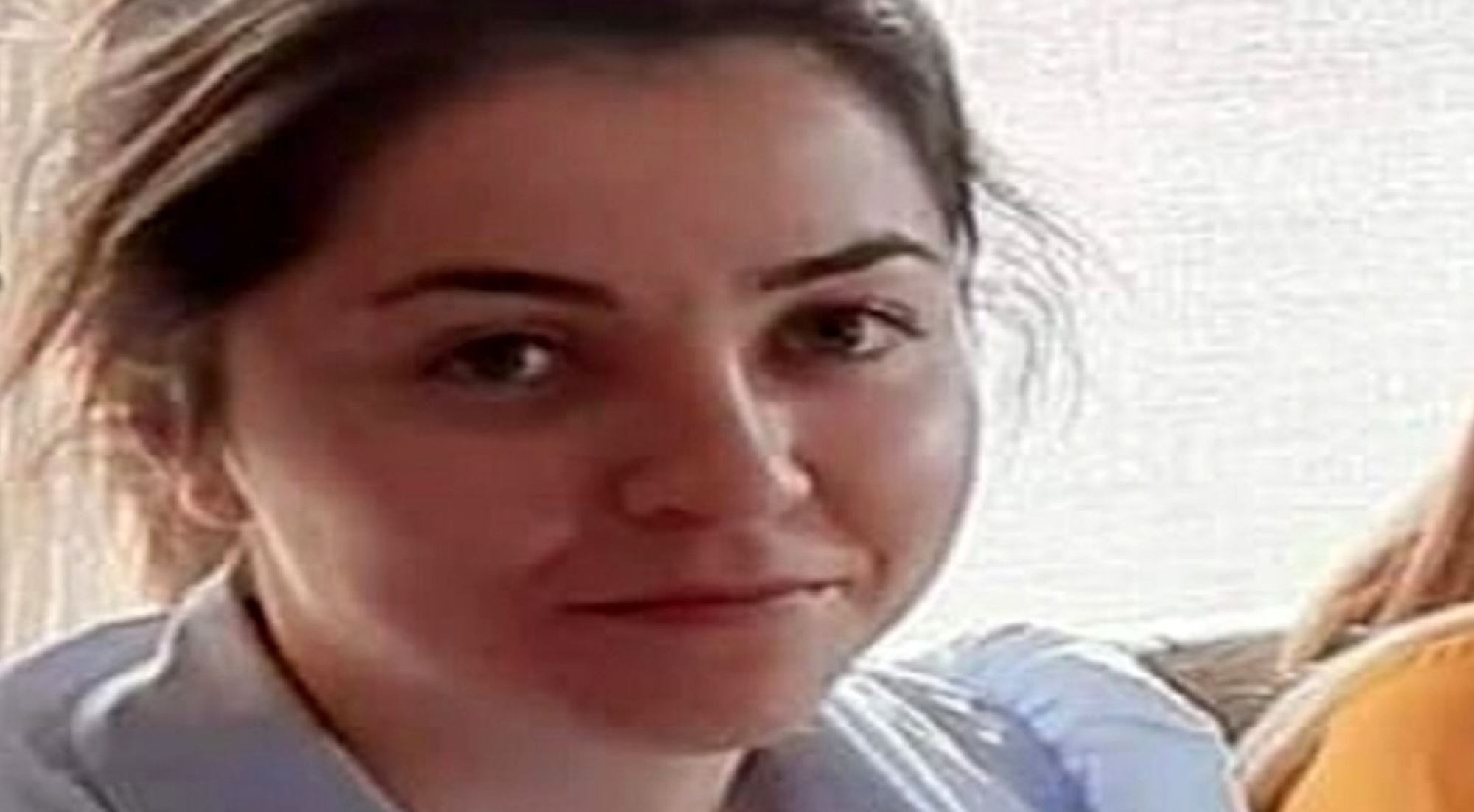 Cavallaro and her boyfriend, who has not been identified, had finished their picnic in the woods with a group of friends and had decided to go for a stroll, local news site Agi reports.

The couple were attacked by a pack of stray dogs whilst they were passing through a densely wooded area.

Cavallaro's boyfriend eventually got away but she was mauled by the dogs that are reported to have attacked every part of her body.

The boyfriend, who managed to hide from the pack of dogs in an abandoned shack, alerted the local authorities with a phone call.

Emergency services arrived at the scene and transported the 20-year-old to a local hospital who initially was still alive despite her horrific injuries covering all parts of the body.

Simona died shortly after arriving at the hospital.

Local authorities are in the process of rounding up the pack of dogs and an investigation into the student's death has begun. 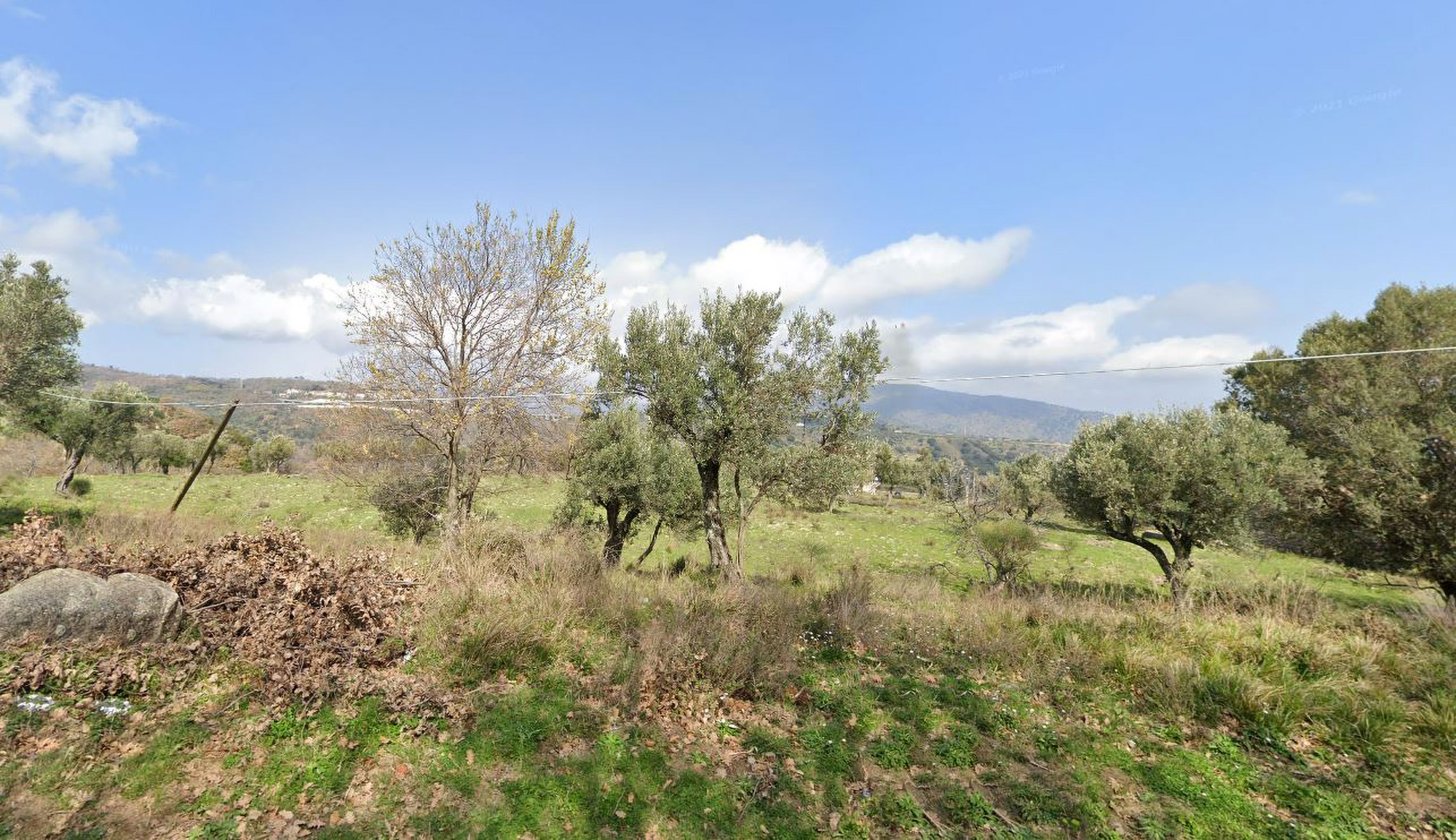 08/29/2021 World News Comments Off on Student, 20, mauled to death by pack of stray dogs on romantic picnic in woods with boyfriend
Recent Posts