A STUDENT who raped a girl as she slept later text her to apologise, saying "it's gross", a court heard today.

Nicholas Beanland, 24, allegedly climbed on top of the woman after she fell asleep following a night out. 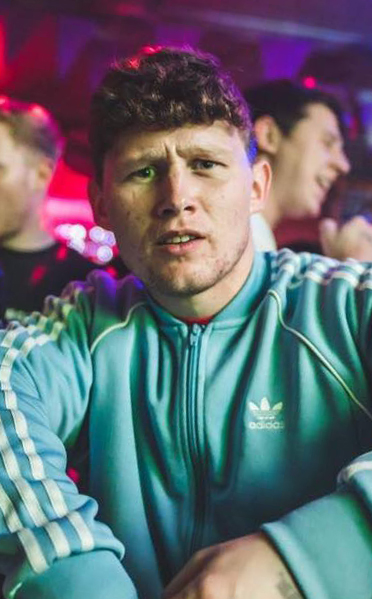 She woke to find Beanland raping her but was unable to push him off, Cardiff Crown Court heard.

The French and English student then messaged the girl on Facebook the next day to apologise, it was said.

He wrote: "Hey, I know you'll probably ignore this and I am not expecting a response.

"I have to apologise for Wednesday, and it's not an excuse, but I had no idea what was going on but it doesn't make it right and you're correct, it's gross.

"If it's true, and I believe you, I am ashamed of myself. I want to thank you, you probably hate my guts and I don't blame you."

Jurors heard the girl replied: "Don't stick your penis in someone when they're sleeping".

The court was told the woman was fully clothed when she went to bed with Beanland staying in her room.

But she woke up in "pain" to find the Cardiff University student having sex with her.

Prosecutor Roger Griffiths said: "She didn't understand what was happening to her and her reaction was to freeze.

"She was lying on her back and Mr Beanland was on top of her. She opened her eyes and could see him having sex with her.

"She tried to get him off and pushed his shoulders, saying 'What are you doing? Stop' but he didn't react or respond.

"She described him as being like a different person and nothing was getting through to him."

The jury heard the woman later complained to police and Beanland was arrested.

But he told police he'd not had any sexual contact with the woman and said the Facebook messages were "sarcastic", it was said.

He said to officers: "At first I thought she was joking to be honest. A lot of them are sarcasm.

"I was so shocked she said it so I thought I would be sarcastic.” 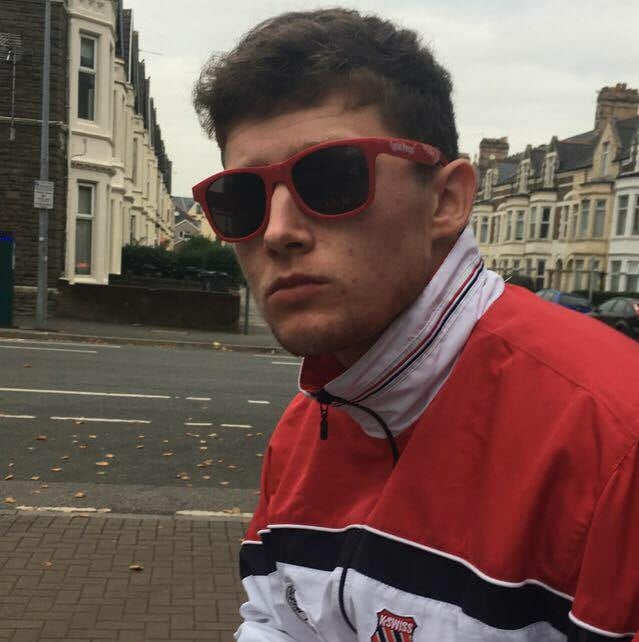 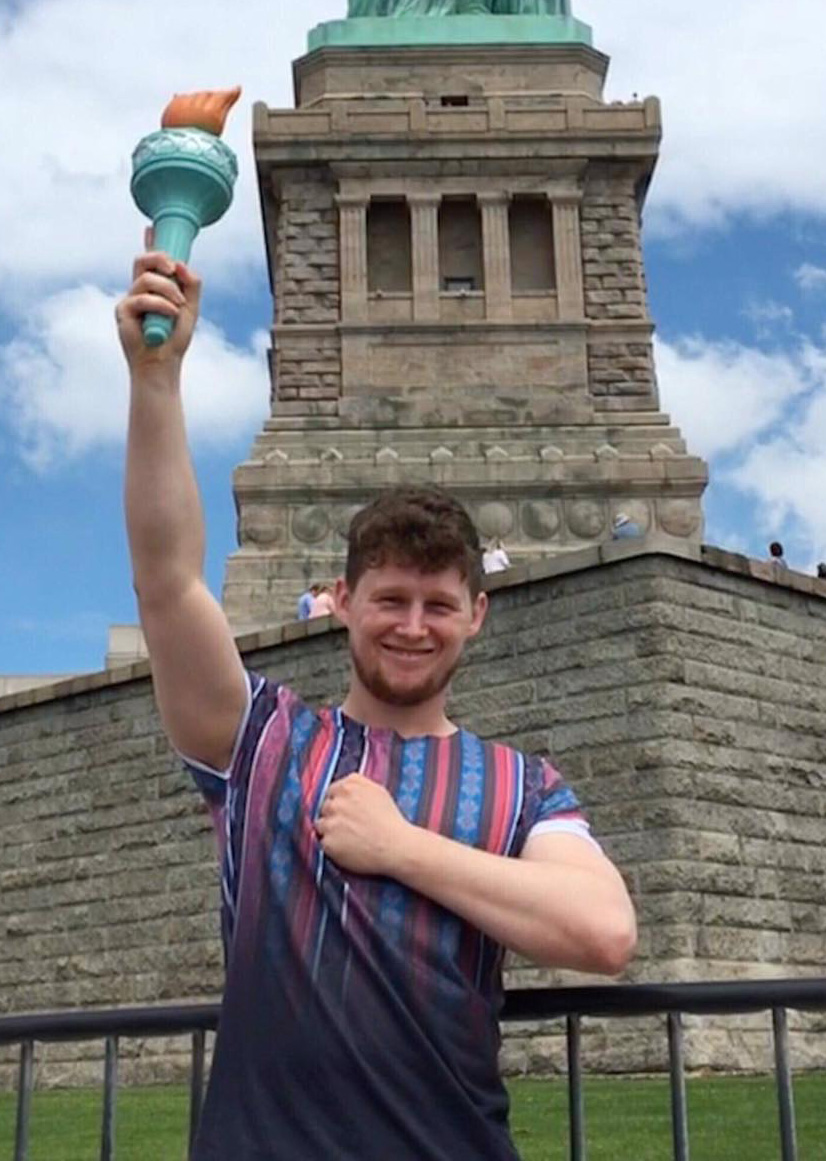 09/24/2020 World News Comments Off on Student, 24, who 'raped girl while she slept later messaged her to apologise' after a night out
Recent Posts