THE historic country home where Oliver Cromwell built his Civil War army has gone back on the market for a whopping £7million.

The grand Grade II*-listed Chanters House in Ottery St Mary, Devon, was originally built in 1340 as a chantry. 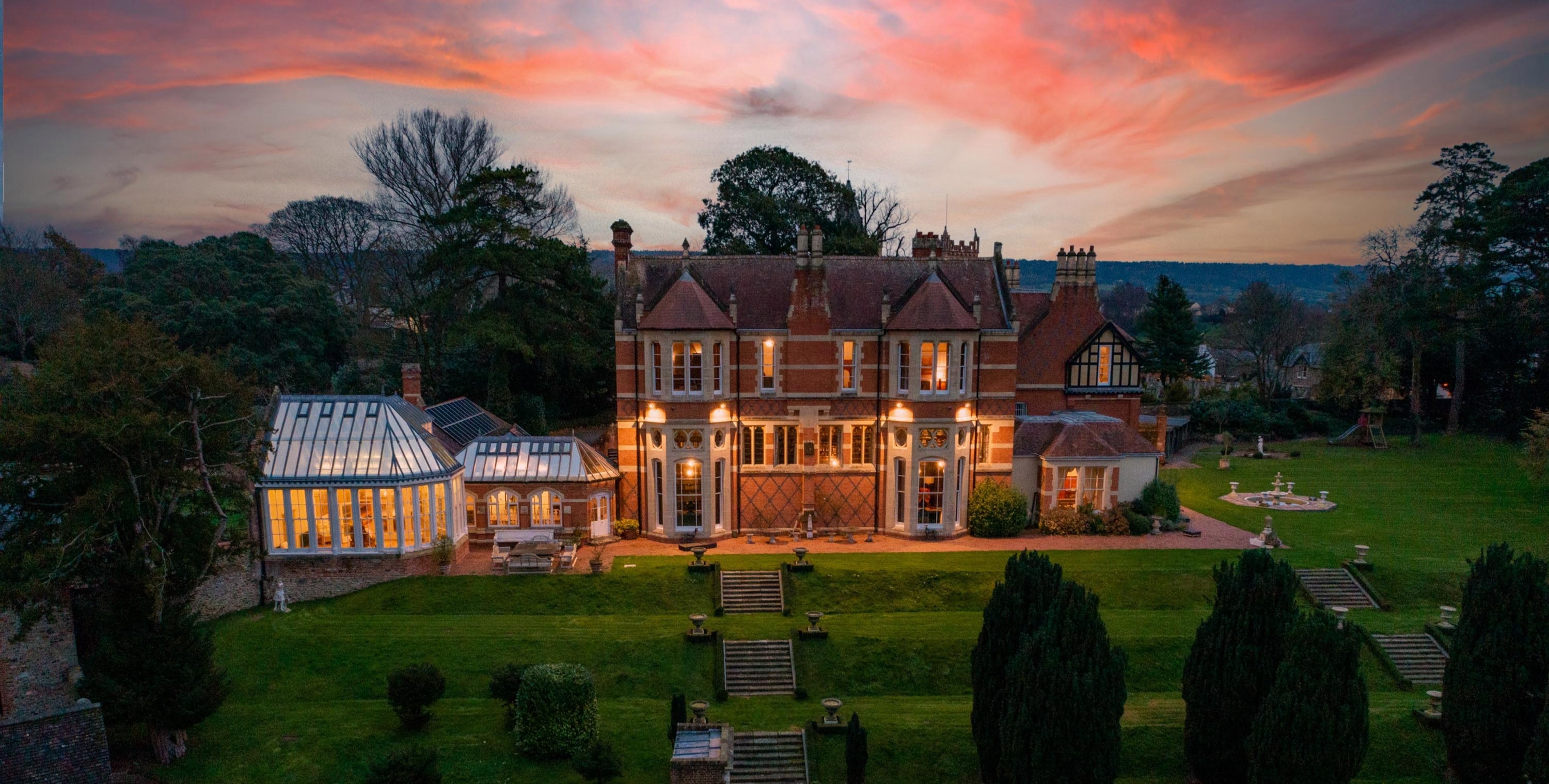 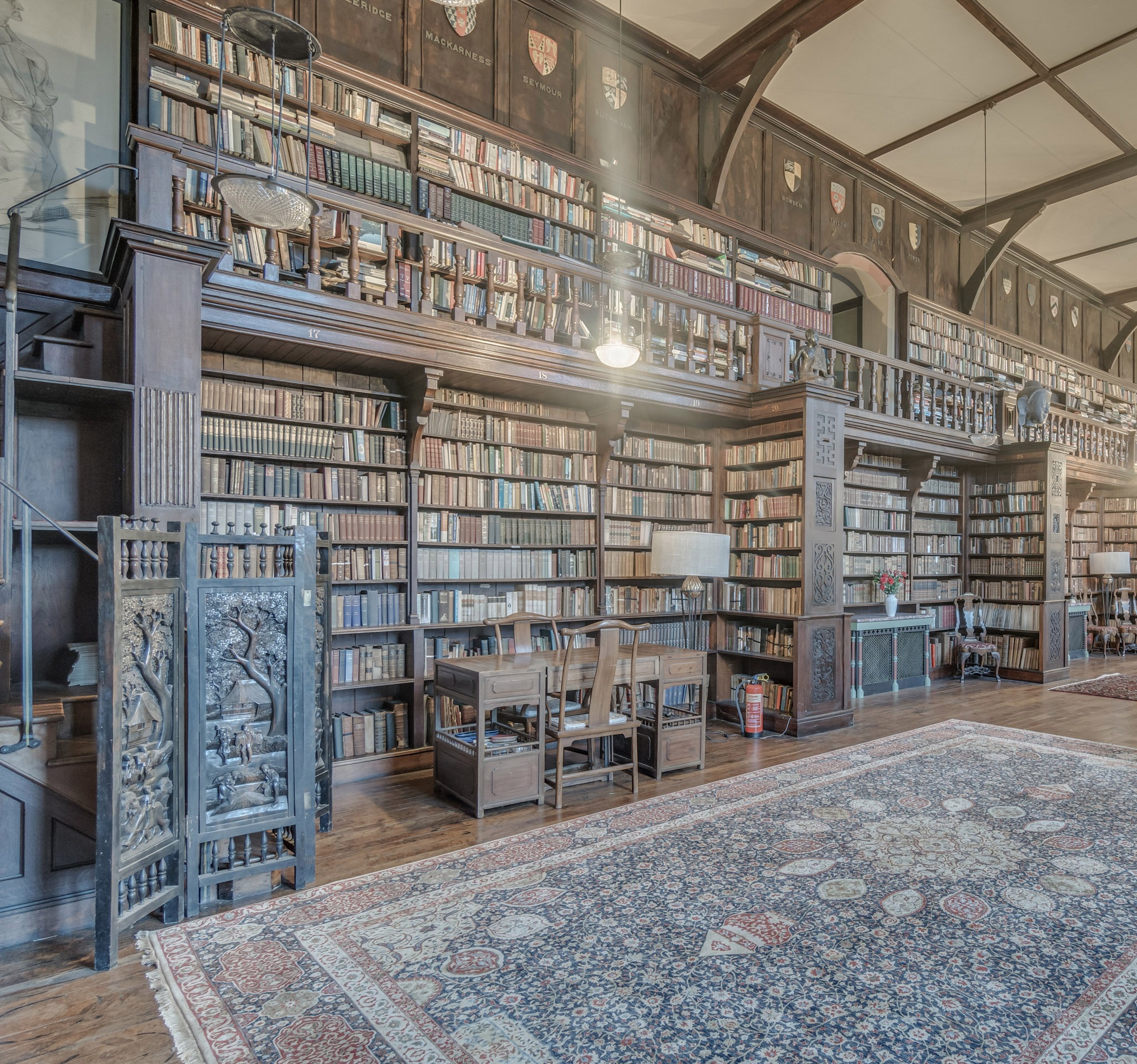 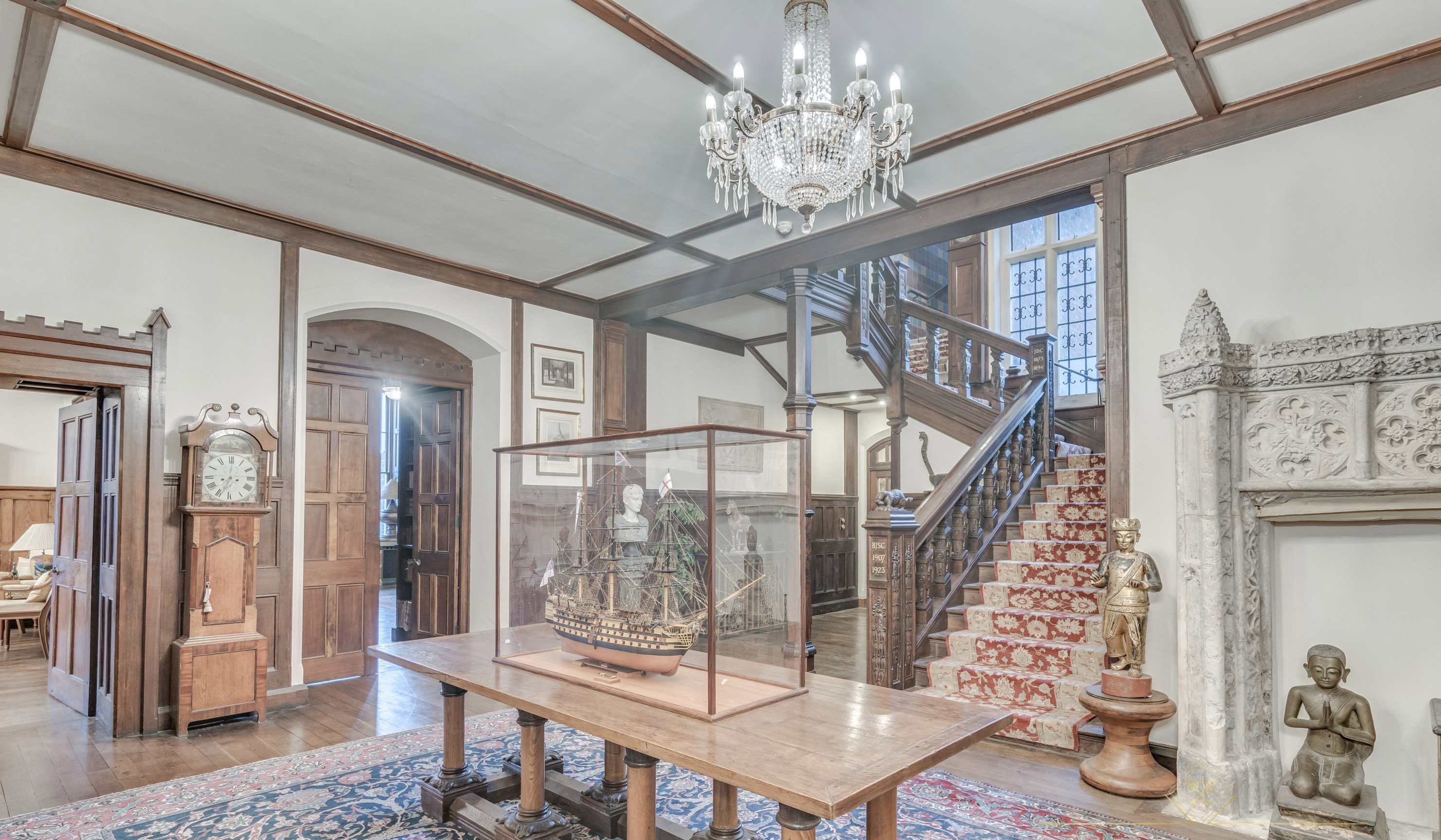 And in 1645, Cromwell and Sir Thomas Fairfax used it as their headquarters.

After convening locals, they demanded money and men for the Civil War from what is now the dining room.

The property was also owned by Samuel Taylor Coleridge's family between the late 18th century and 2006.

The poet – best known for his Rime of the Ancient Mariner (1798) – was a regular visitor after his soldier brother James bought the property in 1796.

The property still houses the impressive Coleridge book collection in its 70ft library – one of the largest rooms of its kind in private ownership. 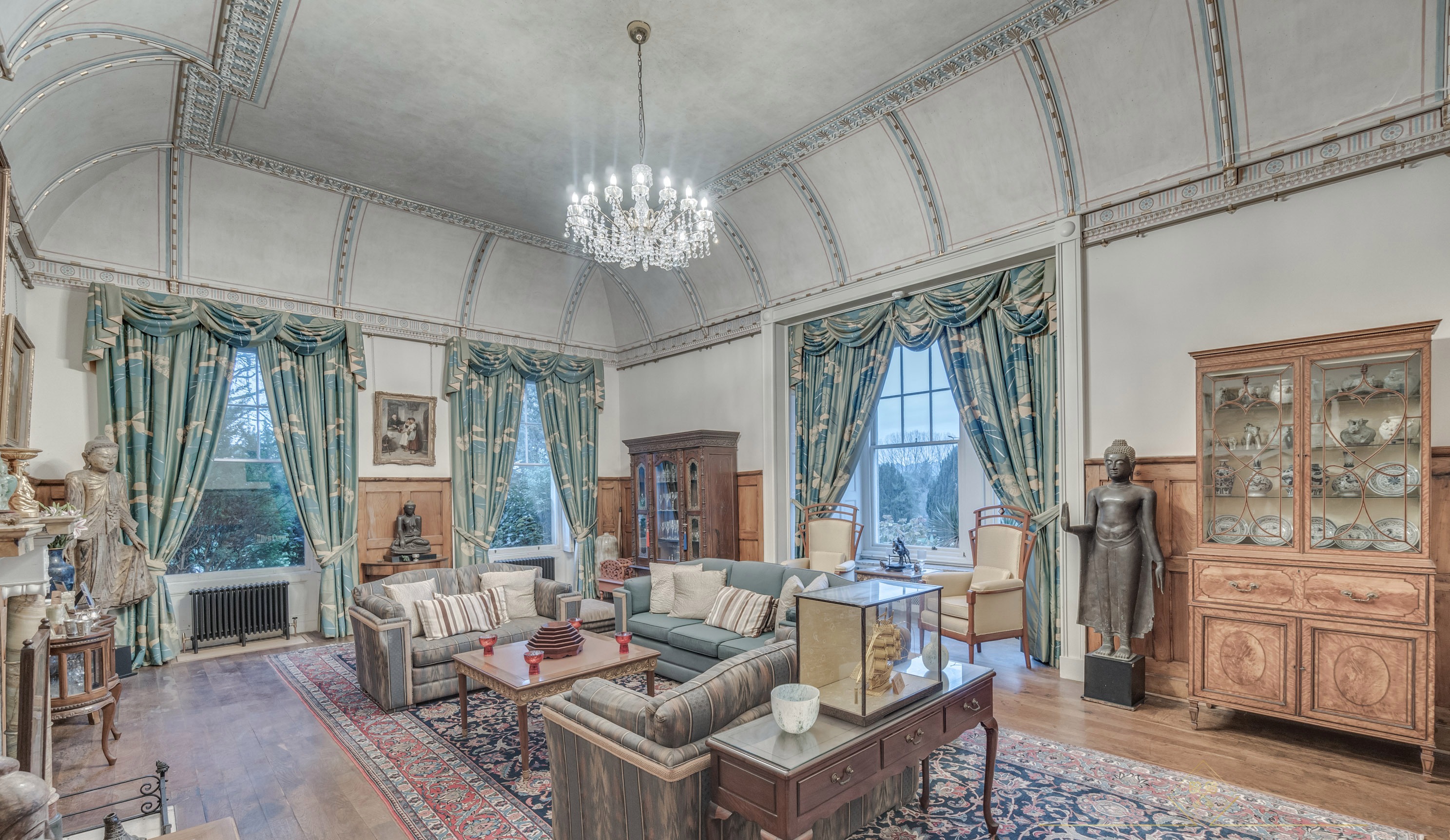 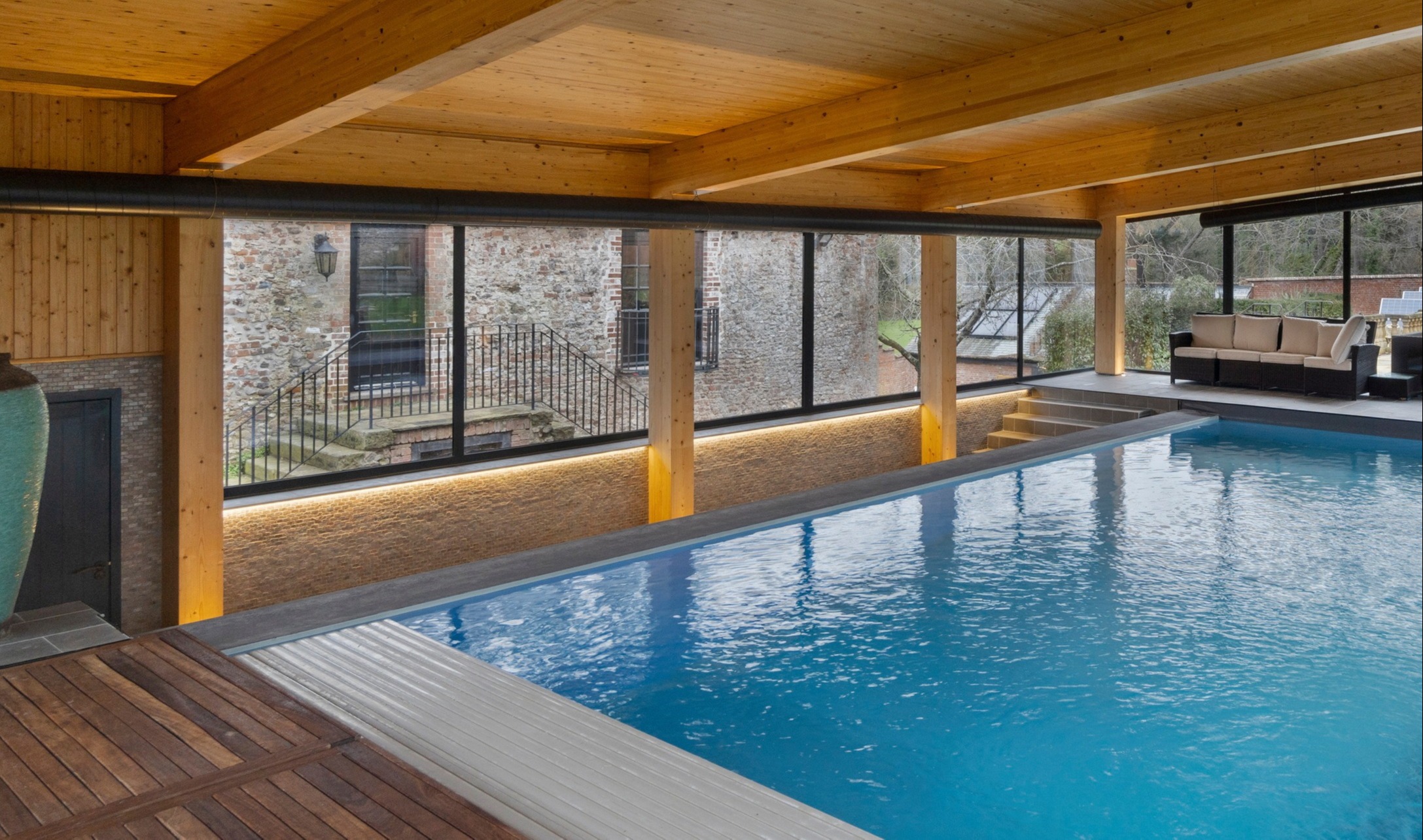 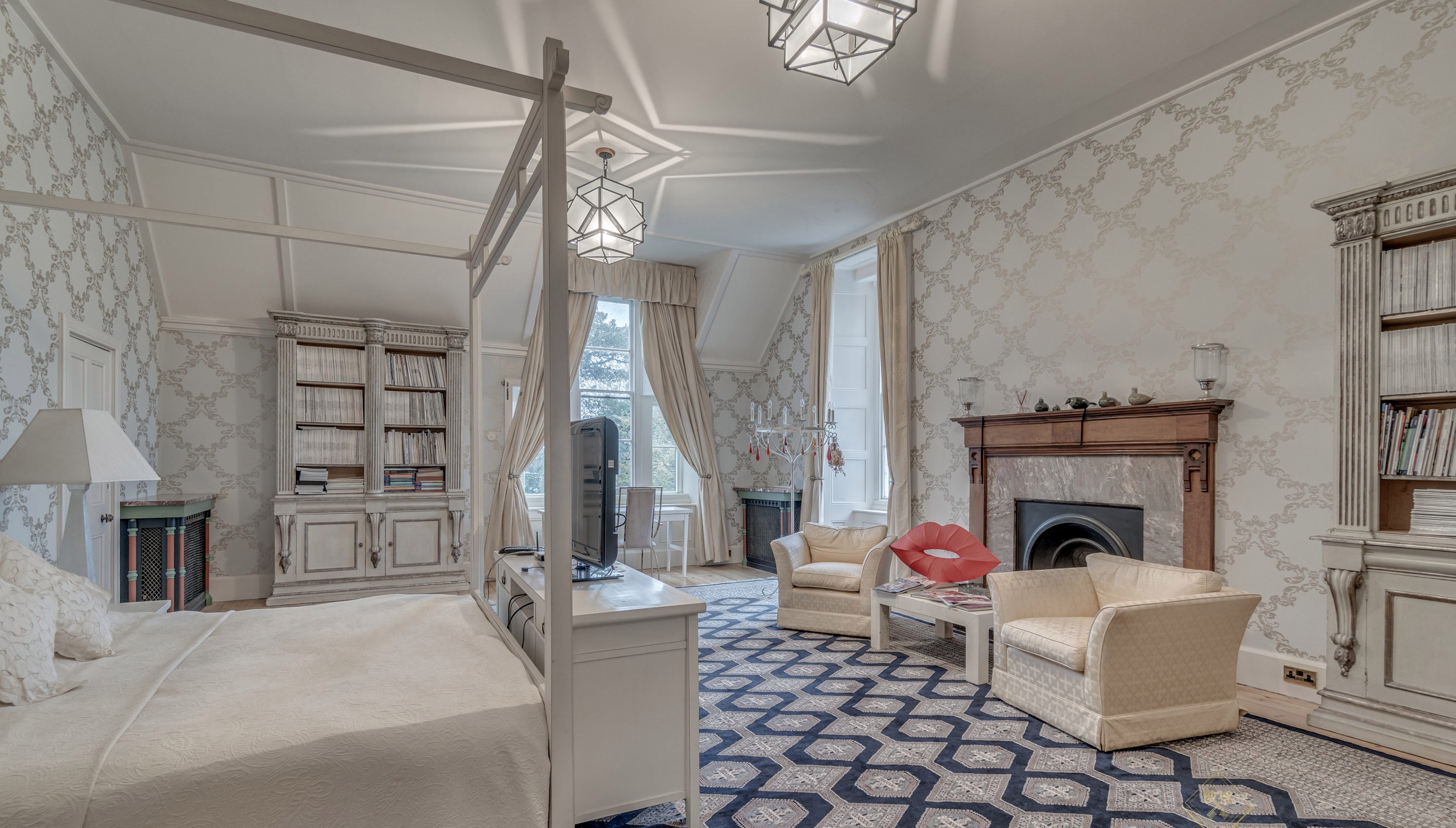 The stunning estate – on the market with Pilkington Estates – comes with more than 21 acres, an indoor swimming pool, tennis court and lush parkland.

Over the past decade, the current owners has carried out extensive renovations.

The lucky new occupier will find a sitting and drawing room on the ground floor, along with two kitchens – one for commercial use – a dining room, an office, a gym with a sauna and a billiards room.

There's also a Victorian conservatory with an aviary, a party room complete with a bar and a DJ booth, and the library. 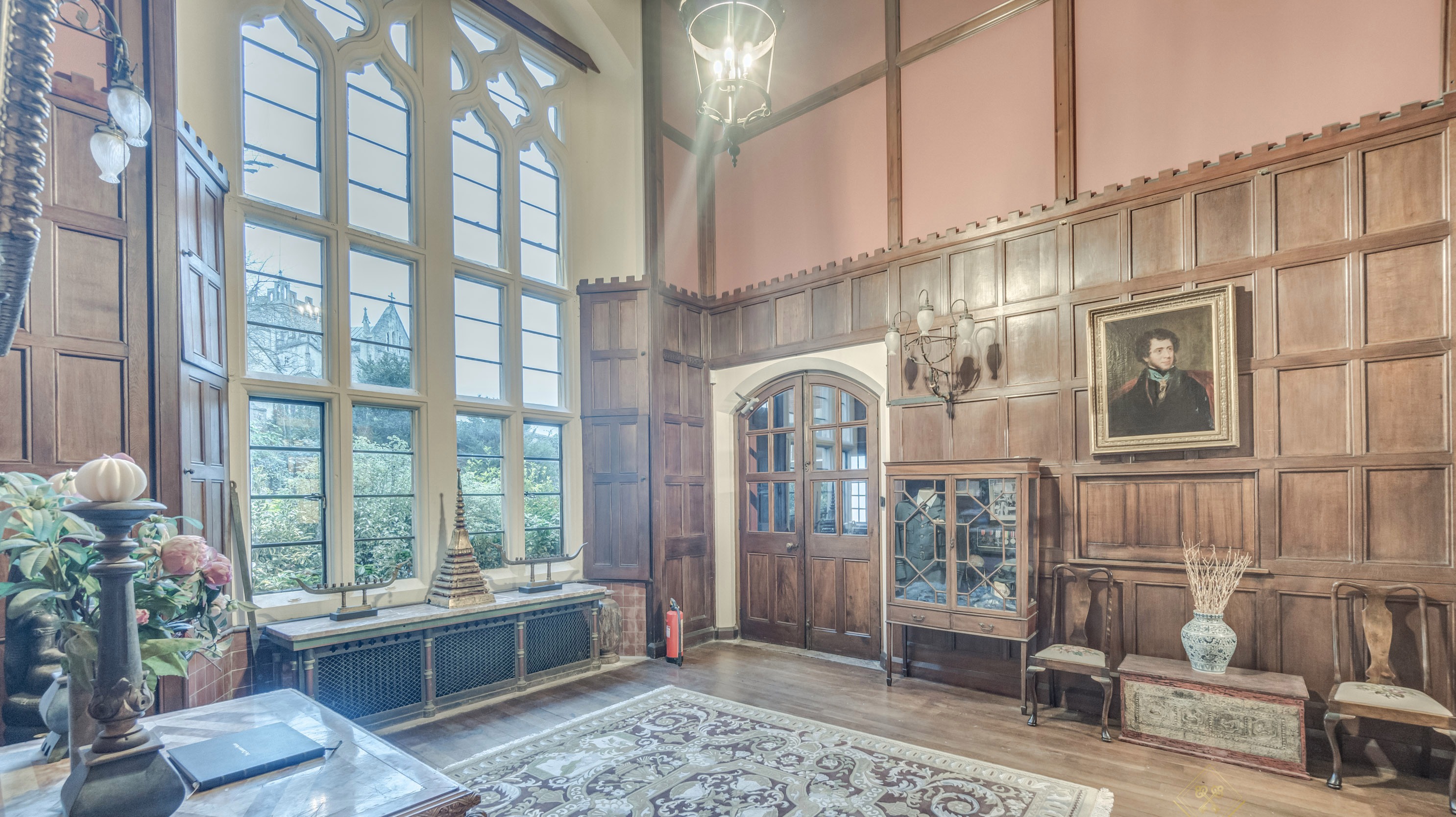 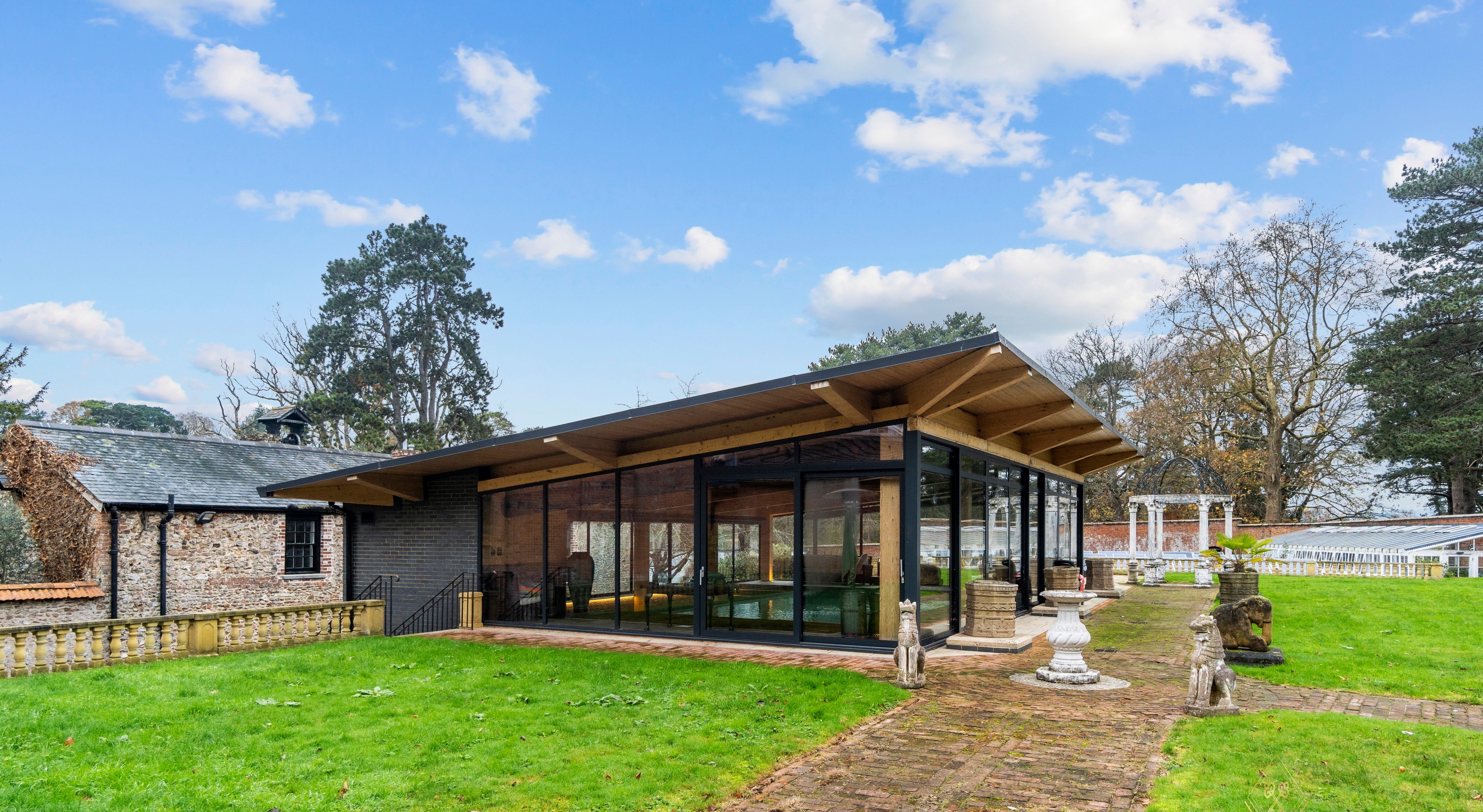 Upstairs there is a master bedroom suite with two en-suite bathrooms and a dressing room, a further nine bedrooms and nine bathrooms, and a maid's living room and bedroom that can be accessed from a separate staircase.

There is also a two-bedroom coach house and a three-bedroom gate lodge in the grounds, as well as a summer house, two Victorian follies, a walled garden, parkland and woodland with a stream.

Officials at Rightmove called the home "one of the most exquisite and historically significant houses for sale in the country".

"A sensational example of period architecture dating from the 14th Century to the modern day, this home has undergone extensive and painstaking renovations over the past 10 years by the current owners to make it a magnificent country home once again," a spokesperson for the company said.

"The property has been meticulously designed to make it a wonderful home suitable for modern day living whilst retaining the history and sense of grandeur that can only be realised in a property such as this."

It's not the only striking home on the market in the south at the moment.

A fairytale Venetian-style palace with sprawling gardens is available for £4million – and it's just outside the M25.

The dream home, which draws inspiration from Italian Renaissance architecture, even comes with 'his and hers' thrones.

And during the coronavirus restrictions, many Brits seeking escapism online notched up thousands of views for huge mansions.

Rightmove has revealed some of its most-viewed homes of 2020 – with swimming pools, wine cellars and luxury gardens all on our hitlists.

01/11/2021 World News Comments Off on Stunning 10-bed country home where Oliver Cromwell built Civil War army & with 70ft library on sale for £7million
Recent Posts
We and our partners use cookies on this site to improve our service, perform analytics, personalize advertising, measure advertising performance, and remember website preferences.Ok